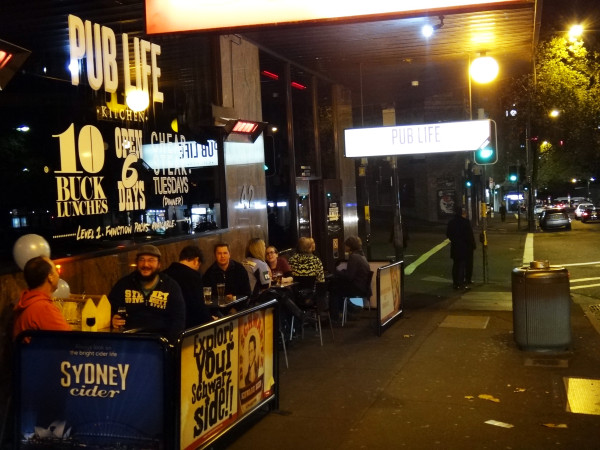 It takes a dastardly mind to snaffle The Norfolk’s famous deep fried pickles, and stick ‘em on a burger, but that just what they did here for the W.M.D. Burger ($15). 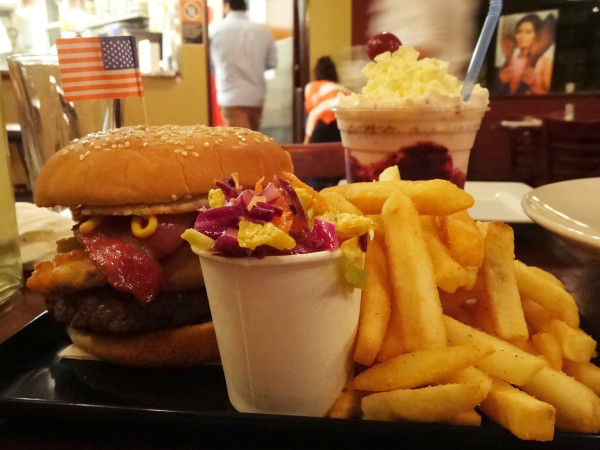 Yep, that stands for Weapons of Mass Destruction (served on the 4th of July), and it’s homing in on your arteries and liver. 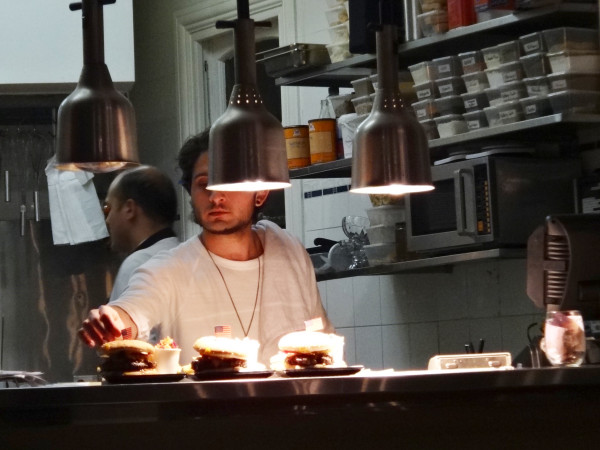 Whilst St. Vinnies is probably grateful ‘Burger Experiment' night is just once a week (Wednesdays) it does deliver a whole lot of rich, juicy wagyu, chopped salad and heat-seeking fries for your spend. 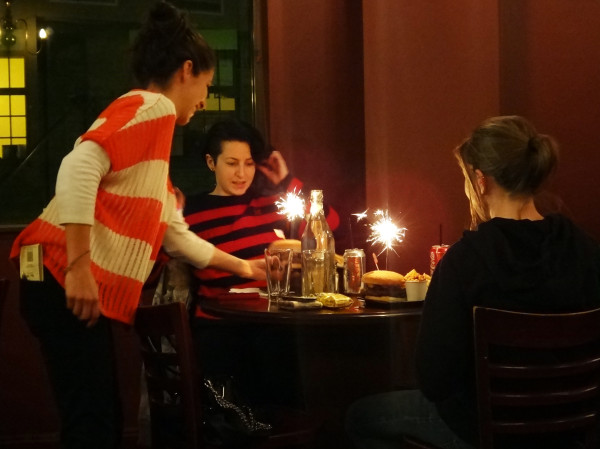 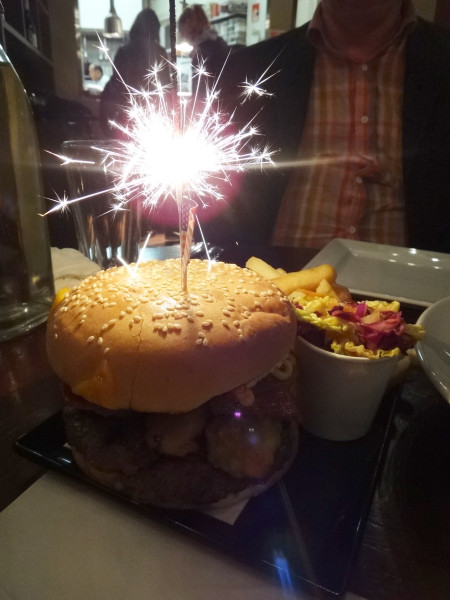 Owner Jovan Curic tells me that the burgers here have developed such a cult following, public outcry prevents him from them off the menu! 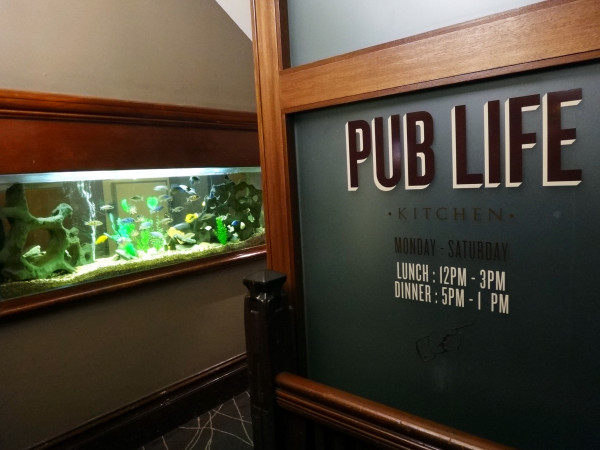 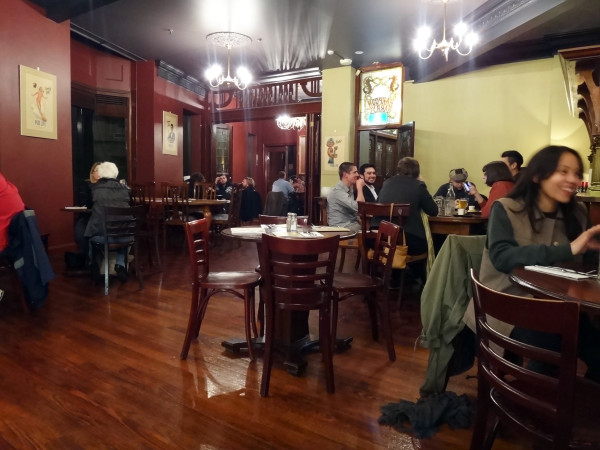 Jovan “grew up under the tables at Bill & Tony’s” which explains his rather slick pub food sequel to Bill and Toni's Pub Life. 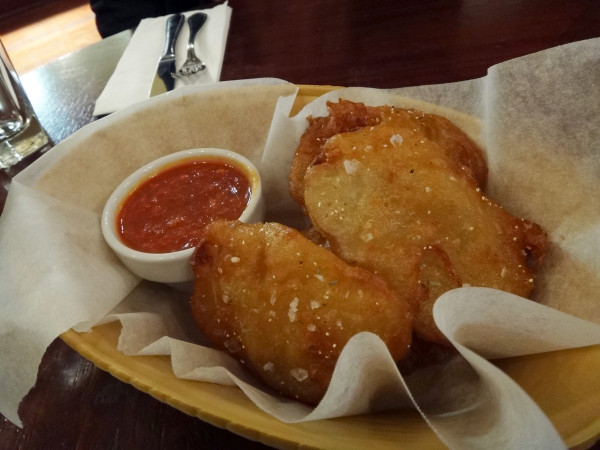 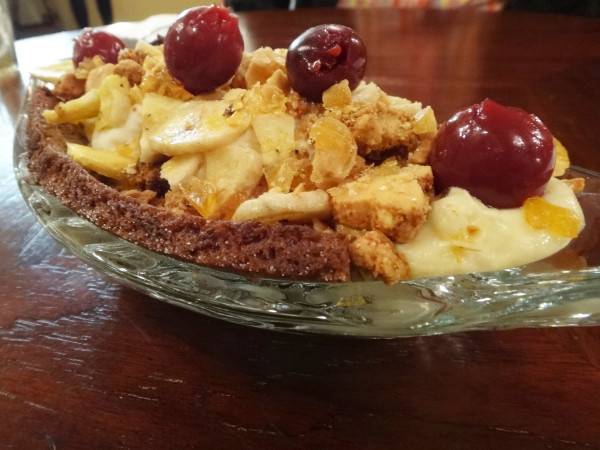 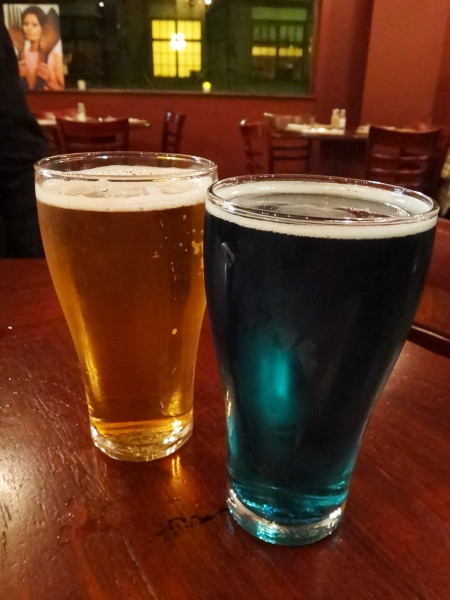 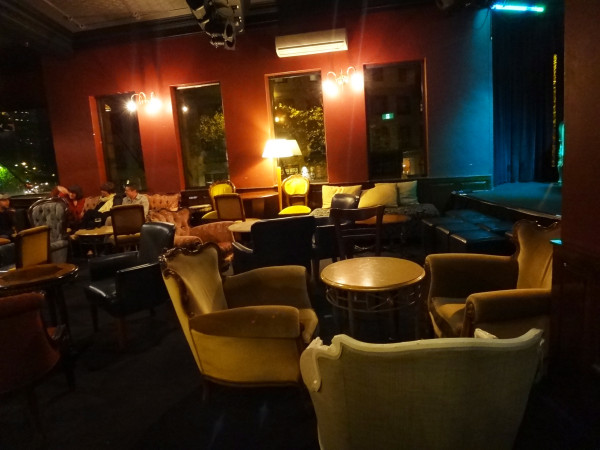