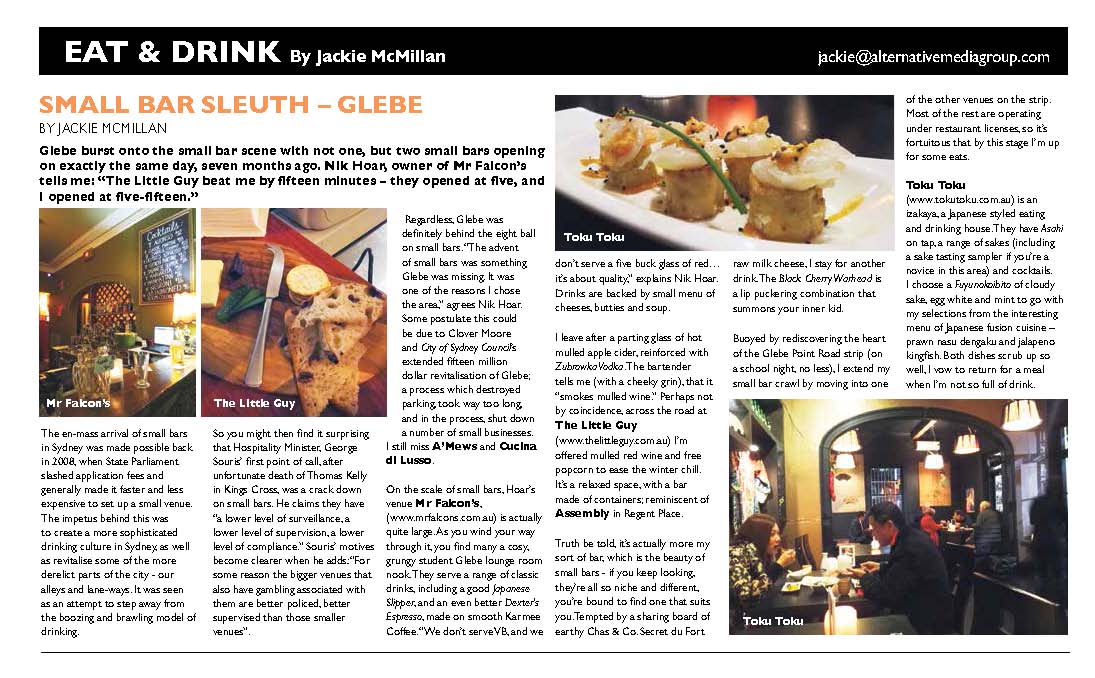 Glebe burst onto the small bar scene with not one, but two small bars opening on exactly the same day, seven months ago. Nik Hoar, owner of Mr Falcon’s tells me: “The Little Guy beat me by fifteen minutes – they opened at five, and I opened at five-fifteen.” 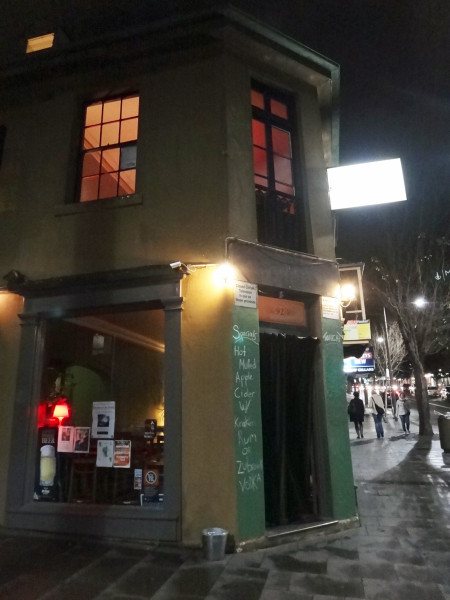 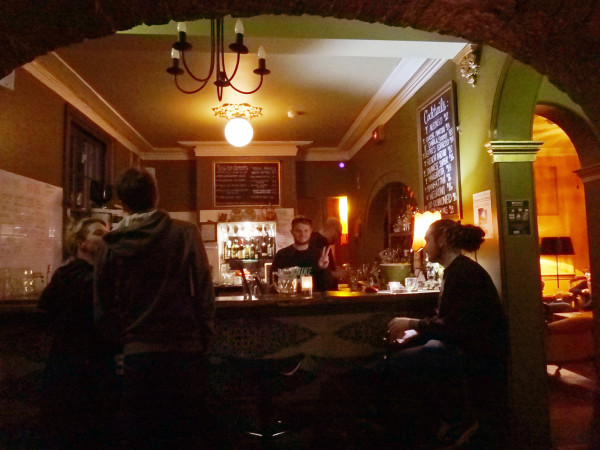 The en-mass arrival of small bars in Sydney was made possible back in 2008, when State Parliament slashed application fees and generally made it faster and less expensive to set up a small venue. The impetus behind this was to create a more sophisticated drinking culture in Sydney, as well as revitalise some of the more derelict parts of the city - our alleys and lane-ways. It was seen as an attempt to step away from the boozing and brawling model of drinking. 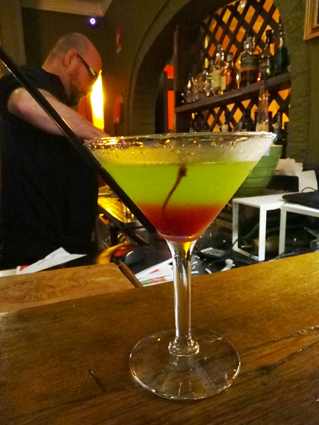 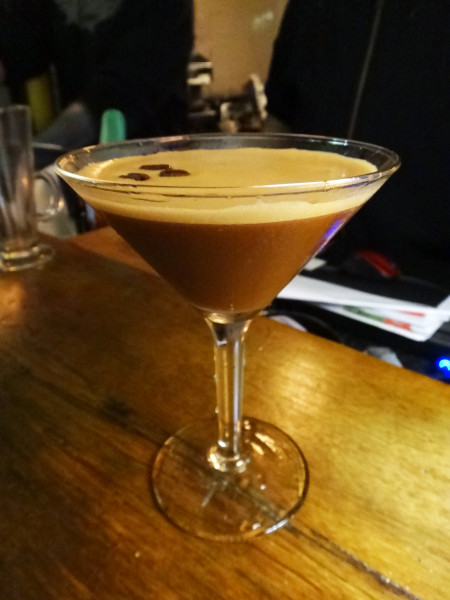 So you might then find it surprising that Hospitality Minister, George Souris’ first point of call, after unfortunate death of Thomas Kelly in Kings Cross, was a crack down on small bars. He claims they have "a lower level of surveillance, a lower level of supervision, a lower level of compliance.” Souris’ motives become clearer when he adds: “For some reason the bigger venues that also have gambling associated with them are better policed, better supervised than those smaller venues".

Regardless, Glebe was definitely behind the eight ball on small bars. “The advent of small bars was something Glebe was missing. It was one of the reasons I chose the area,” agrees Nik Hoar. Some postulate this could be due to Clover Moore and City of Sydney Council’s extended fifteen million dollar revitalisation of Glebe; a process which destroyed parking, took way too long, and in the process, shut down a number of small businesses. I still miss A’Mews and Cucina di Lusso.

On the scale of small bars, Hoar's venue Mr Falcon’s, is actually quite large. As you wind your way through it, you find many a cosy, grungy student Glebe lounge room nook. They serve a range of classic drinks, including a good Japanese Slipper, and an even better Dexter’s Espresso, made on smooth Karmee Coffee. “We don’t serve VB, and we don’t serve a five buck glass of red… it’s about quality,” explains Nik Hoar. Drinks are backed by small menu of cheeses, butties and soup. 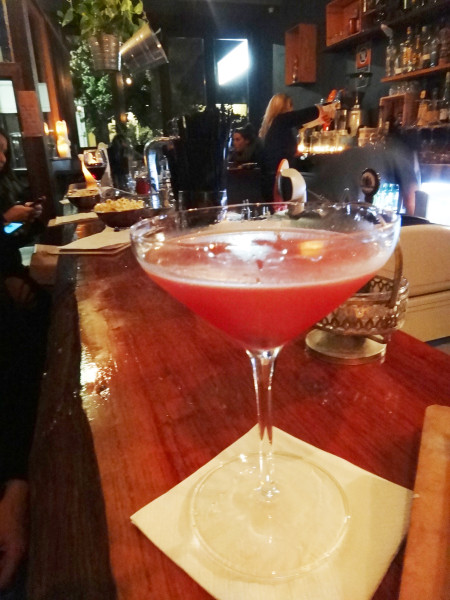 I leave after a parting glass of hot mulled apple cider, reinforced with Zubrowka Vodka. The bartender tells me (with a cheeky grin), that it “smokes mulled wine.” Perhaps not by coincidence, across the road at The Little Guy I’m offered mulled red wine and free popcorn to ease the winter chill. It’s a relaxed space, with a bar made of containers; reminiscent of Assembly in Regent Place.

Truth be told, it’s actually more my sort of bar, which is the beauty of small bars - if you keep looking, they’re all so niche and different, you’re bound to find one that suits you. Tempted by a sharing board of earthy Chas & Co. Secret du Fort raw milk cheese, I stay for another drink. The Black Cherry Warhead is a lip puckering combination that summons your inner kid.

Buoyed by rediscovering the heart of the Glebe Point Road strip (on a school night, no less), I extend my small bar crawl by moving into one of the other venues on the strip. Most of the rest are operating under restaurant licenses, so it’s fortuitous that by this stage I’m up for some eats.

Toku Toku is an izakaya, a Japanese styled eating and drinking house. They have Asahi on tap, a range of sakes (including a sake tasting sampler if you’re a novice in this area) and cocktails. I choose a Fuyunokoibito of cloudy sake, egg white and mint to go with my selections from the interesting menu of Japanese fusion cuisine – prawn nasu dengaku and jalapeno kingfish. Both dishes scrub up so well, I vow to return for a meal when I’m not so full of drink.