Sometimes in between all the restaurant reviewing, I get behind in reporting back on the cool events that also make it onto my calender. One event I've taken a woefully long time to get up on here was World Environment Day.

I spent it at The Restaurant at Rozelle’s 3 Weeds, dining with owner Michael Hogan, and a bunch of his suppliers, on five courses of Head Chef Leigh McDivitt's cuisine. To honour the day, Leigh made sure every course was created using bio-dynamic and sustainable ingredients, some of which were picked straight from the 3 Weeds’ own garden. 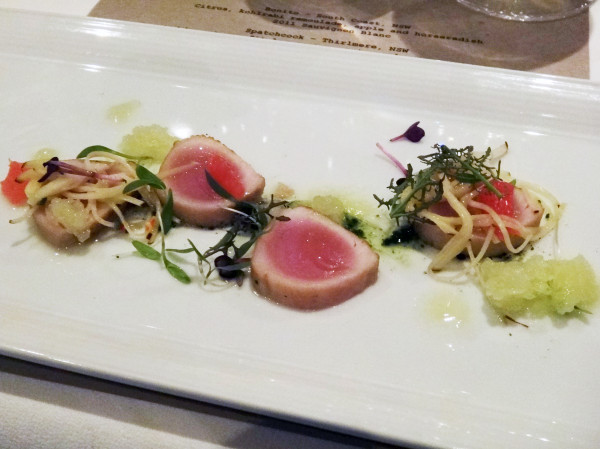 My favourite course was actually the first one, bonito with citrus, kohlrabi remoulade, ponzu, apple and horseradish. Bonito was chosen because while similar in flavour to tuna, it's not overfished. It certainly was interesting in Leigh's capable hands, smoked and cured in hay, making for a great wintery fish dish with the texture of raw fish that's always my preference. 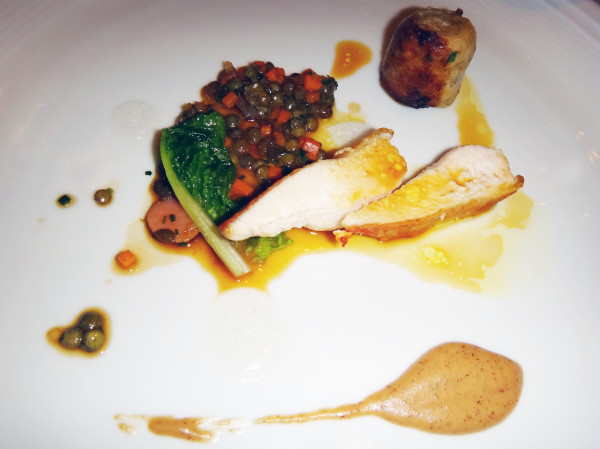 We moved on to roasted Thirlmere Spatchcock breast, confit leg sausage, pineapple sage and baby cos, against a selection of wines from the organically produced Battle of Bosworth Winery of McLaren Vale. Speaking of wine, I was particularly delighted to see Nicholas Luhman back managing wine (and more) here. Leave yourself in his more than capable hands if you come, you'll be well taken care of. 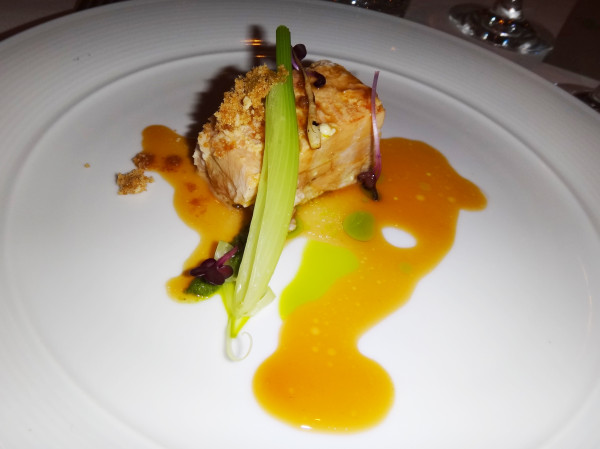 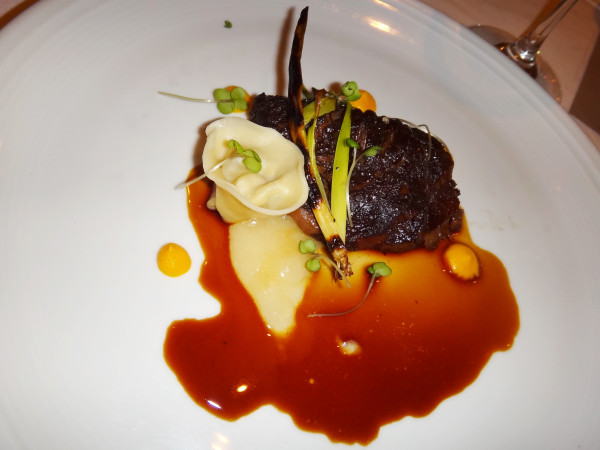 ...Richmond grass fed beef cheeks, bone marrow tortellini, baby leeks and heirloom carrots. Many of these dishes made it on to Leigh's winter menu, which I fully intended to direct you towards a long time before now, being that tomorrow is officially the first day of spring! 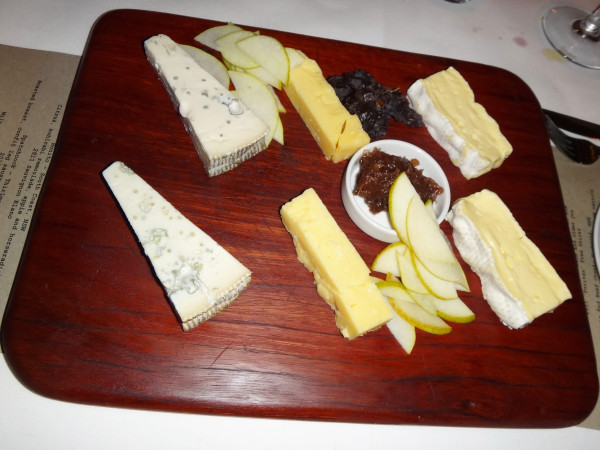 While you admire the selection of cheeses with date chutney and house-made lavosh I enjoyed, instead I'll just encourage you to go check out his imminent spring menu. It's sure to be a cracker too.

This really is one of my favourite chefs and restaurants, so I'm always grateful for a chance to return see what Leigh is up to in the kitchen. Thanks to the wonderful ladies at Cardinal Spin for arranging my meal.

You can see reviews I have done of the restaurant back HERE and HERE.