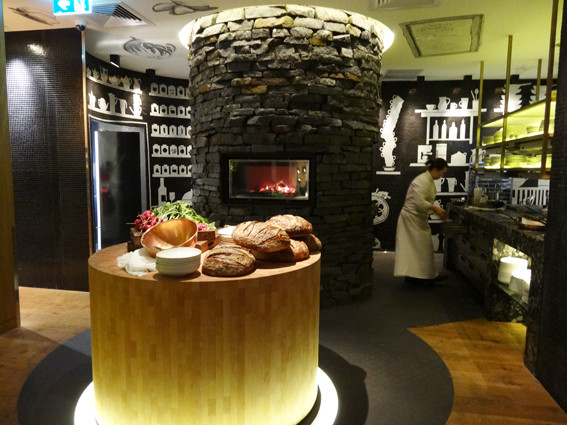 Excuse me for being a bit gooey about the cooking of Hamish Ingham, but after eating at both Grain Bar and The Woods at the end of 2012, he’s certainly my chef-to-watch for the year. 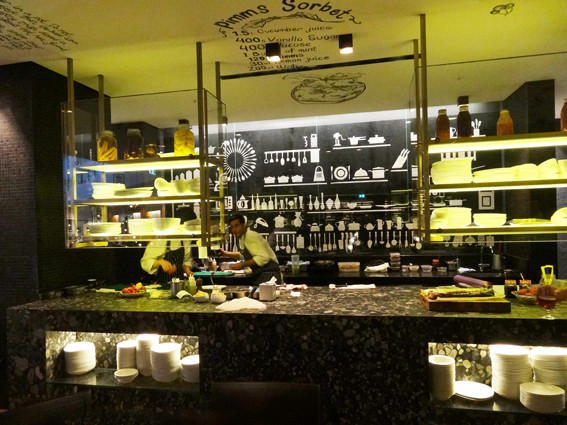 This is another venue where you can see the ripple-down effects of Noma being the world’s number one restaurant for the last few years. 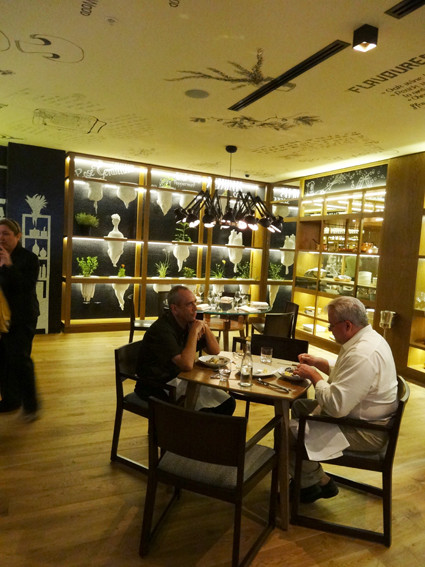 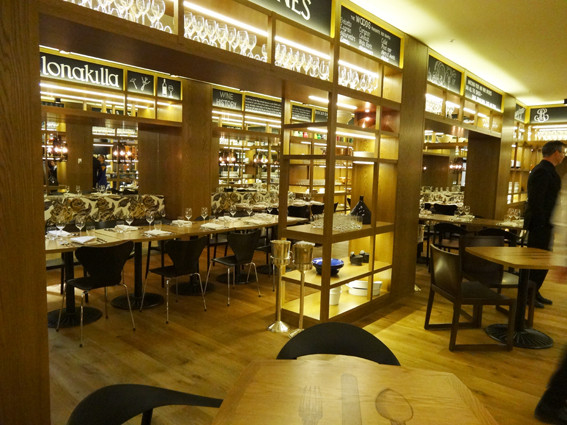 There’s a definite return to the natural, down to the hunger-inducing aroma of burning wood (daily variety named on the menu) and a fit-out (Michael McCann) that screams bespoke and artisan. 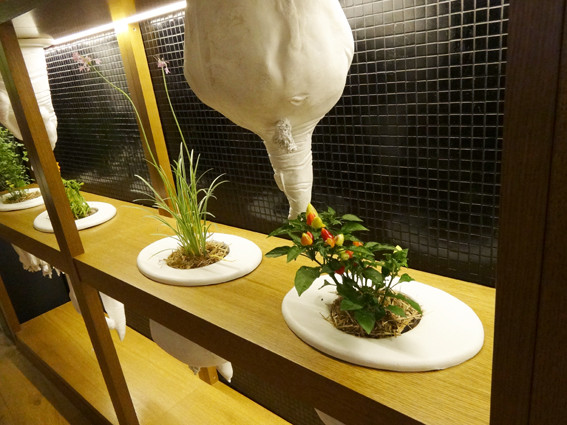 While the look belies the location in a large hotel, the prices do nudge up in places. 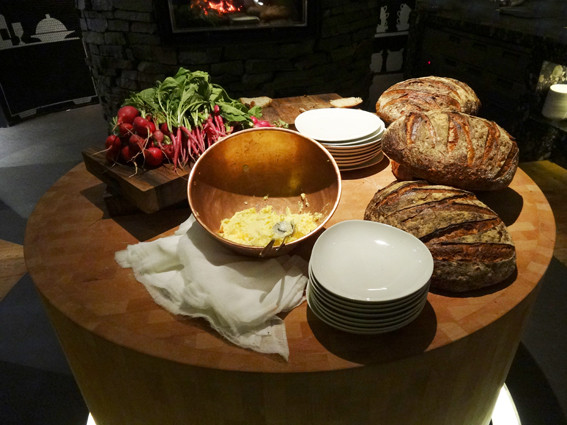 Regardless, Hamish has a lightness of touch to his cooking that really gets under my skin. 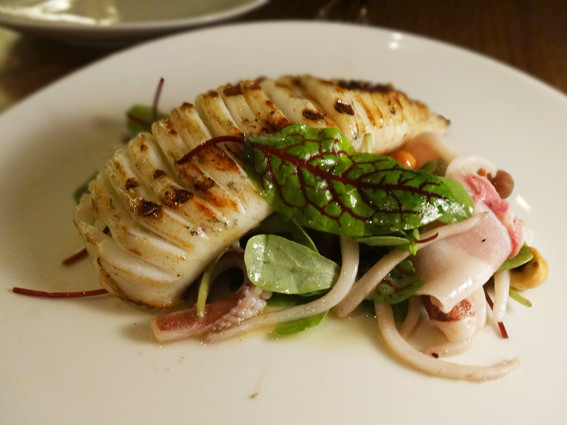 It’s best evidenced in Wood Grilled Calamari ($24) so tender it makes me feel clumsy when I take to it with a knife and fork to uncover hazelnuts, picked muntries and pork cheek bacon. 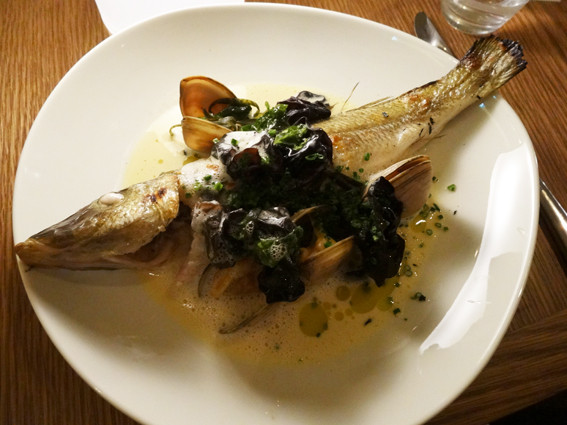 Pot Roasted Sand Whiting ($34) with seaweed and slippery wood ear fungus tore me away from the grill. 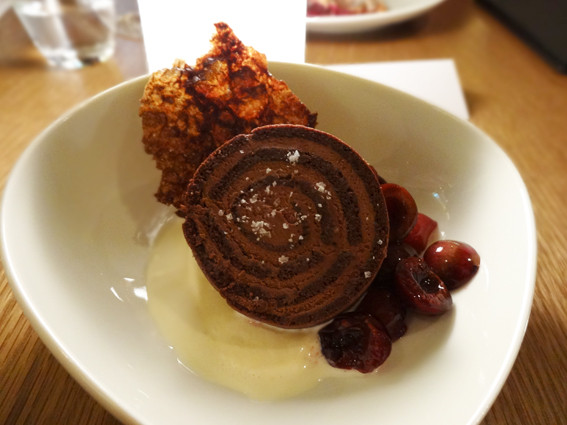 For dessert - from the Chocolate Swiss Roll with Grilled Cherries ($16) to... 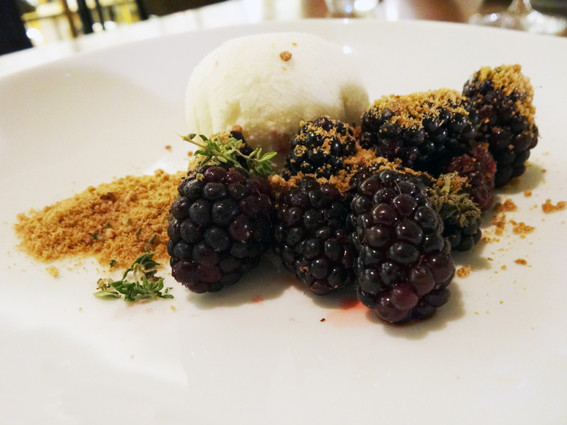 ...the even better Blackberries, Sugar Cane and Jannei Goats Curd ($16) - Hamish illustrates that simplicity and natural flavour trumps being too clever, nearly every time. 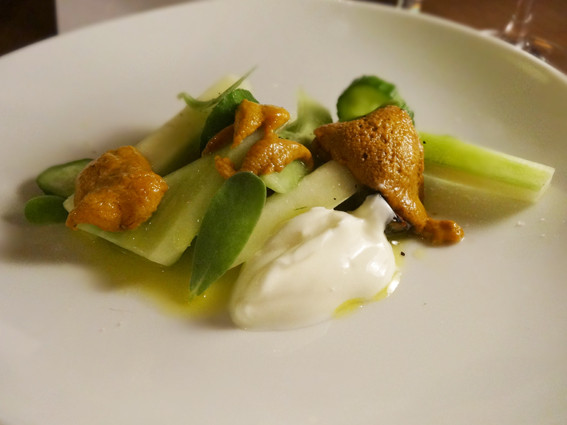 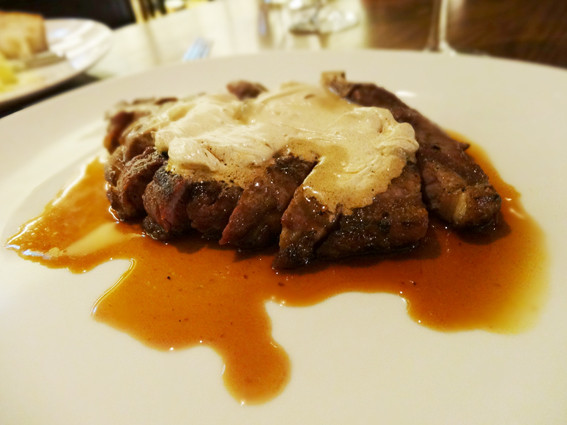