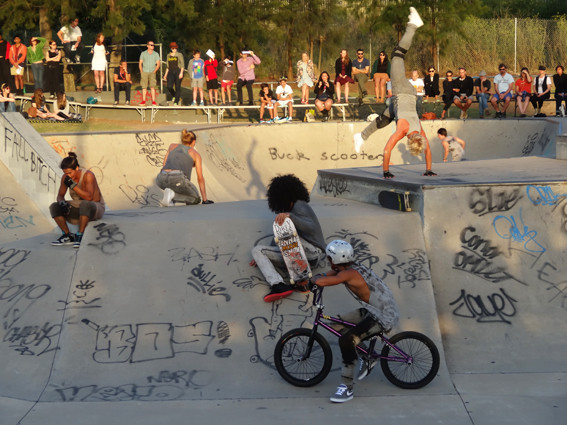 It wouldn't really be January in Sydney without attending at least one festival show... 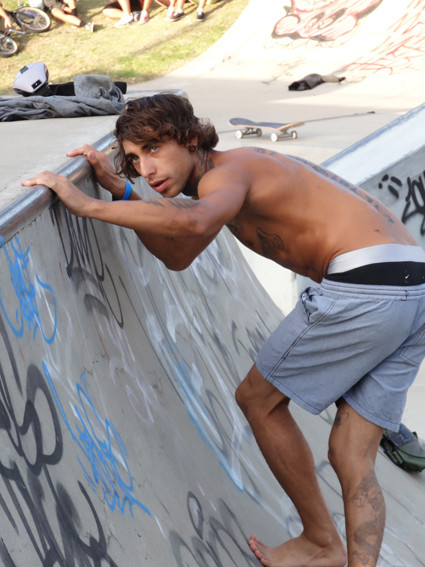 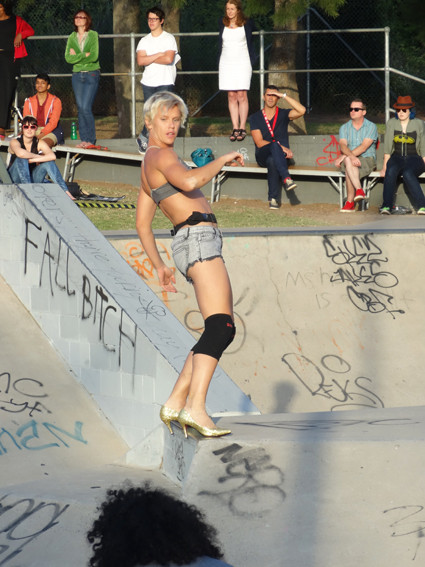 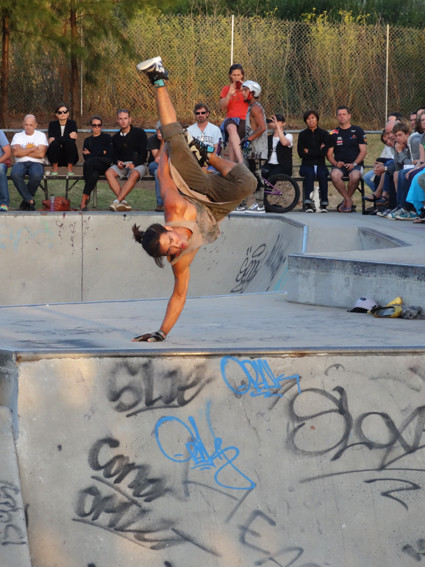 ...however this year, not many of the Sydney Festival attractions really caught my eye. 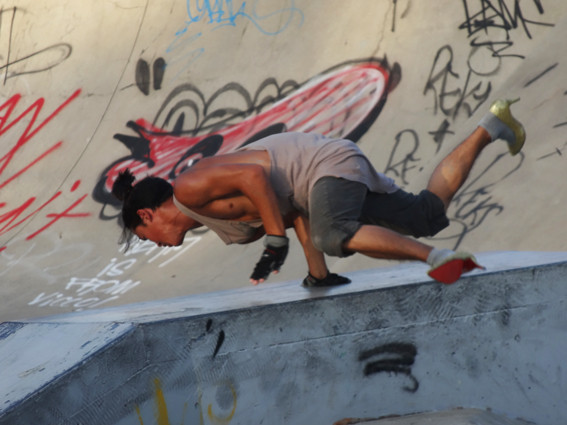 There was one notable exception - the Branch Nebula production Concrete & Bone. 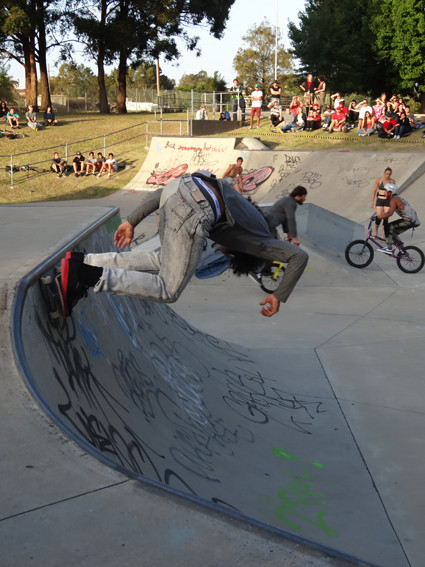 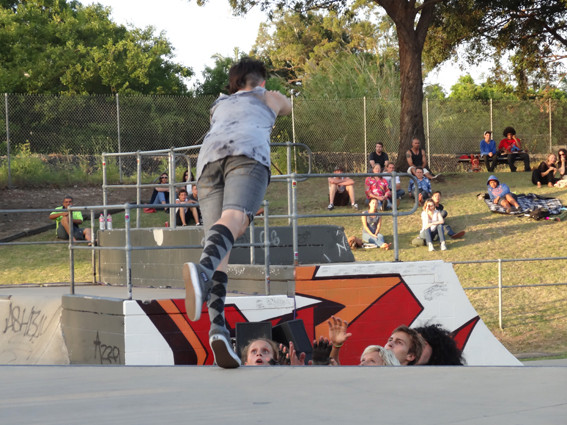 (After all, I loved Paradise City, one of their previous shows.) 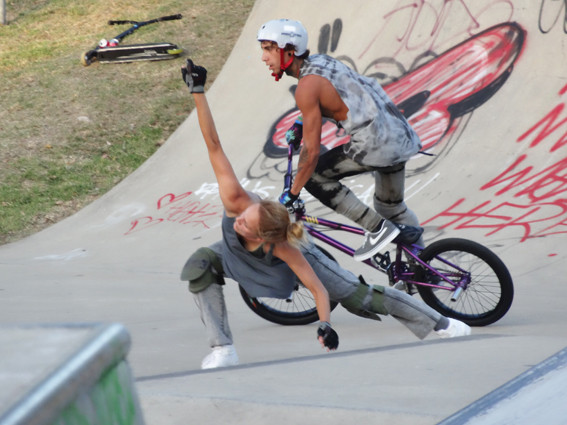 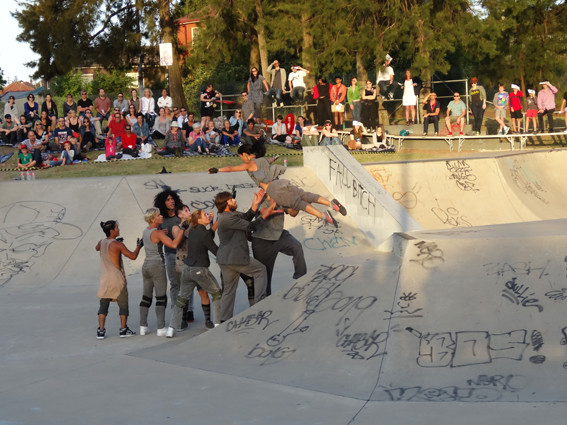 Performers, including the immensely talented Kathryn Puie float, fly and are propelled over the austere concrete surrounds of the Dulwich Hill Skate Park in Jack Shanahan Reserve. 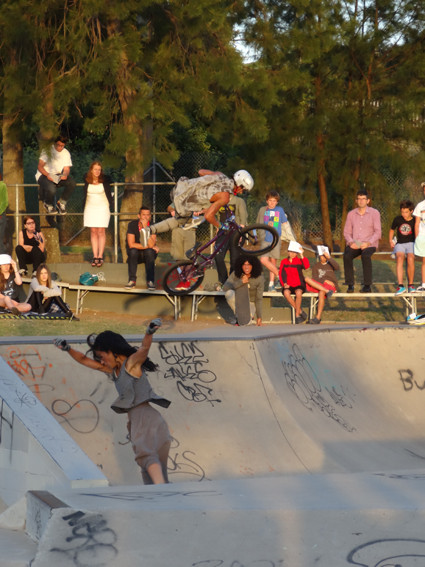 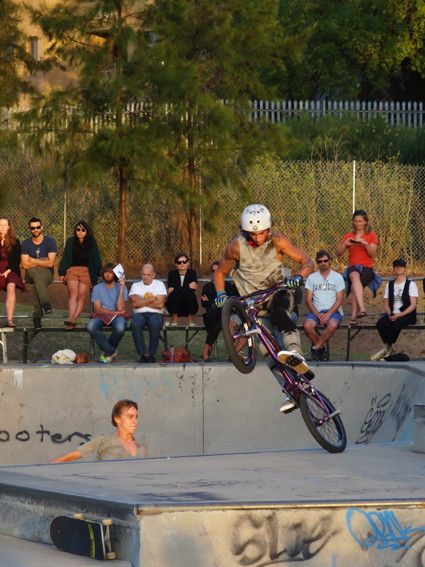 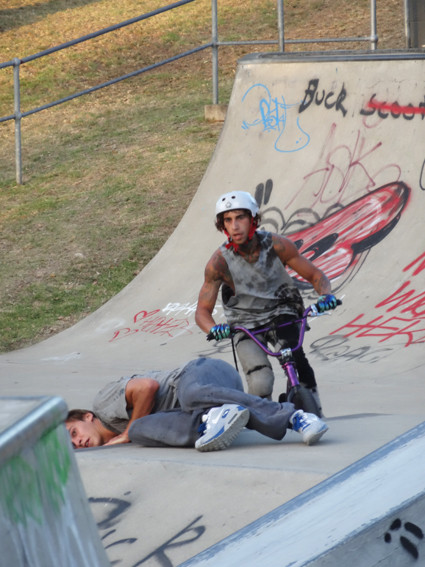 They've created an wesome soundscape too, with speakers on the performers' bodies. 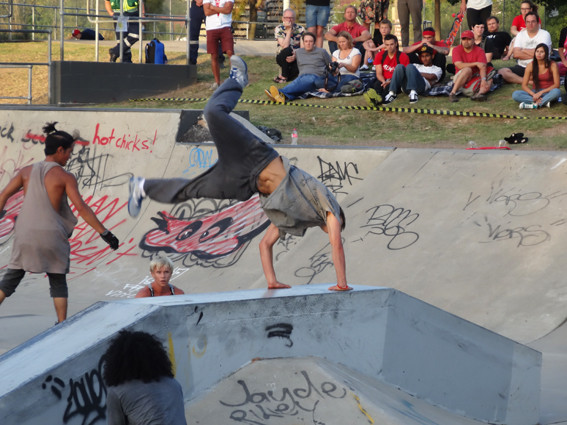 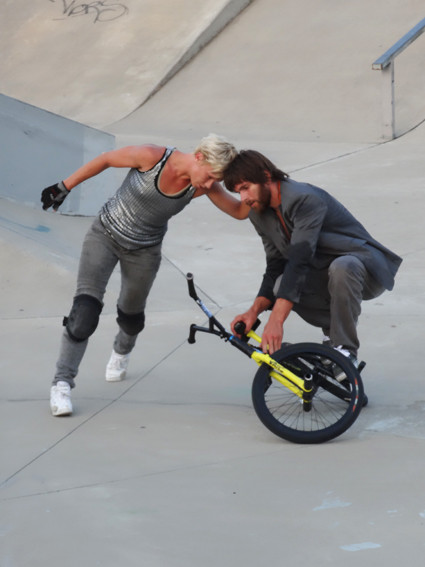 What's more, you can still book tickets for their shows on the 14-19th January, 2013 here: http://www.sydneyfestival.org.au/2013/Dance/Concrete-and-Bone-Sessions/ You might also like to keep your eyes peeled for some of the great Sydney Festival dining deals popping up in a number of restaurants I have reviewed including Ananas, Chophouse, The Cut and my personal pick of the bunch, The Woods. 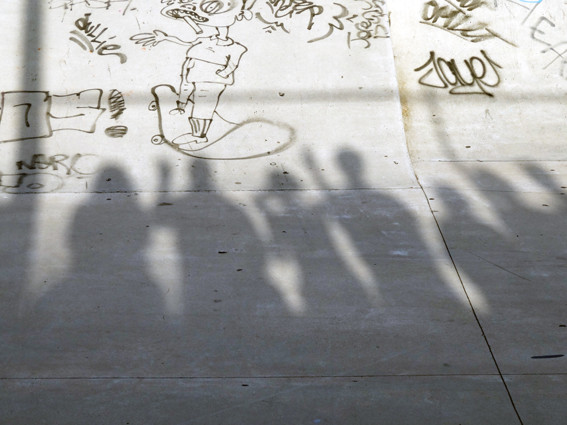 In fact, I'm a bit tempted myself to head in between 5:30pm and 7pm Monday to Saturday to snaffle up Hamish Ingham's special menu of your choice of entrée and main with a glass of wine OR main and dessert with a glass of wine for a bargain $55 per person. After all, Sydney's summer doesn't last very long - lap it up!
Collapse