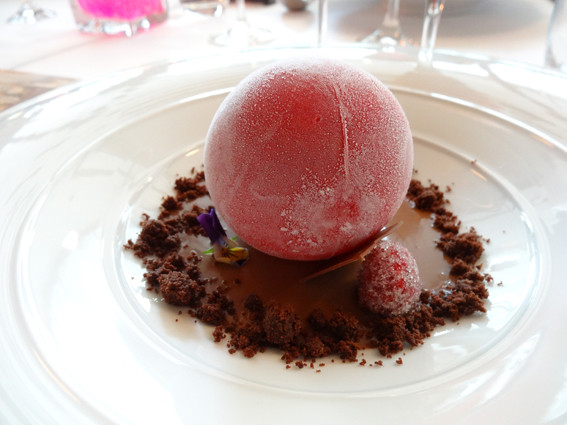 Just before the end of 2012 I had the opportunity to dine on a degustation of dishes (including this remarkable red fruit sphere) from international star chef, Heinz Beck. 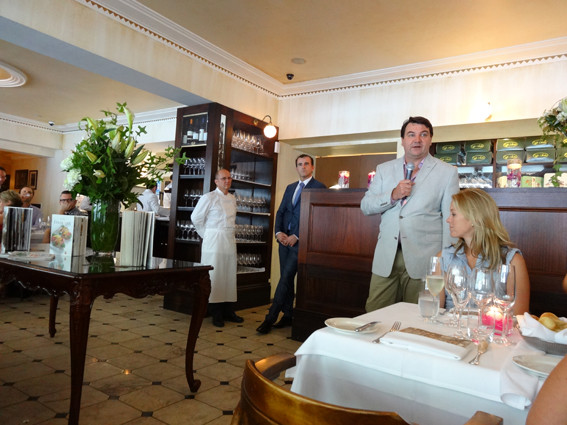 With a swathe of cookbooks and accolades, including three Michelin stars at his Rome restaurant La Pergola, he’s a pretty big deal, whichever way you look at it. 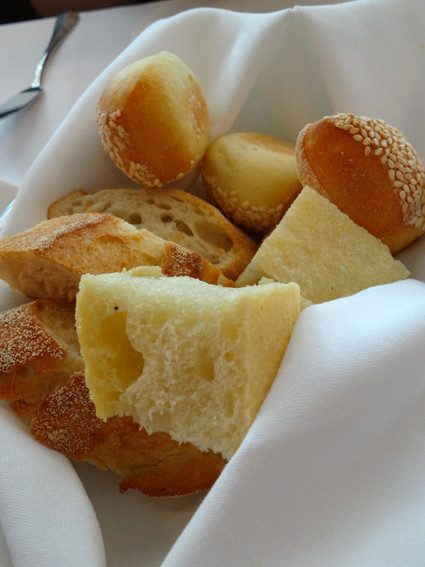 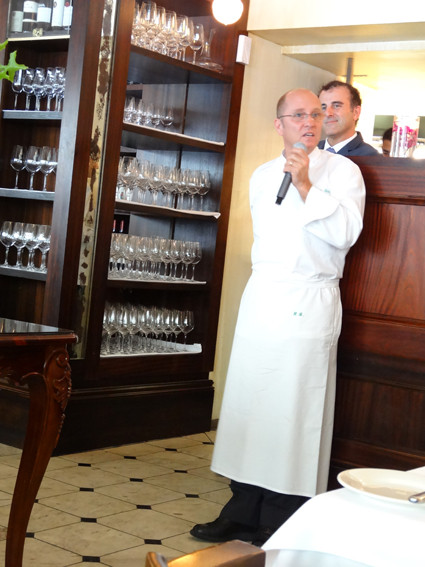 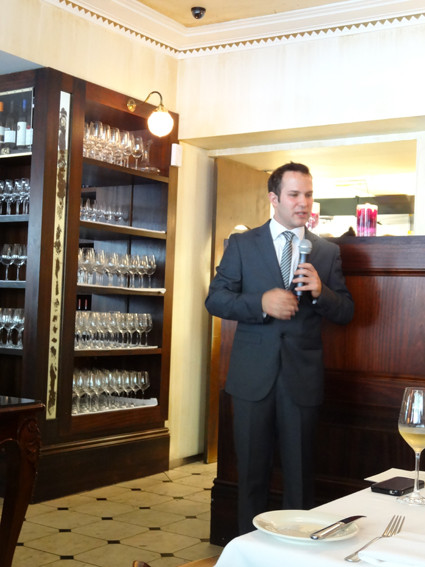 In this meal, Beck’s interest seemed to be captured by re-imagining Italian food to remove any sticking points. 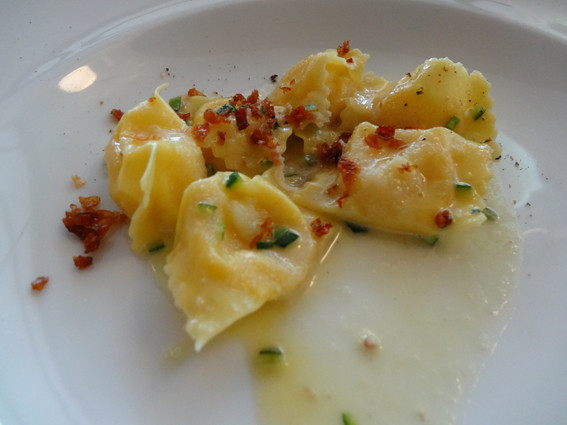 Take carbonara: on a hot day this dish is simply too heavy, however Beck’s carbonara fagottelli managed to combine all the flavour elements into ephemeral pasta with an explosive, lemony liquid centre you could enjoy any time – superb! 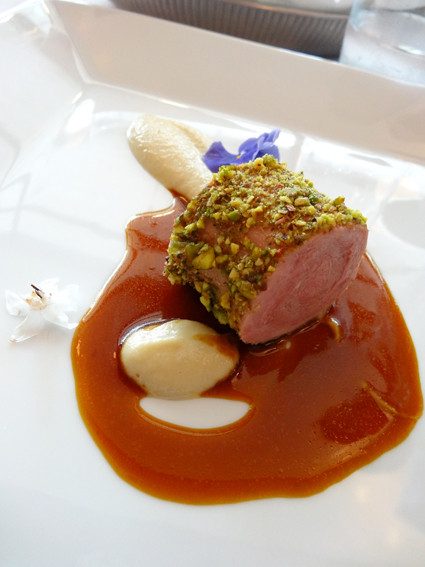 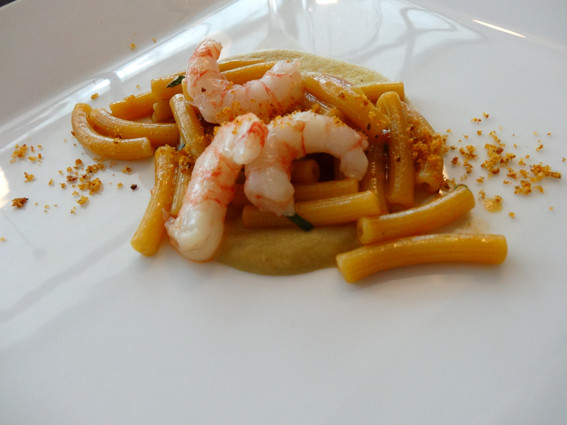 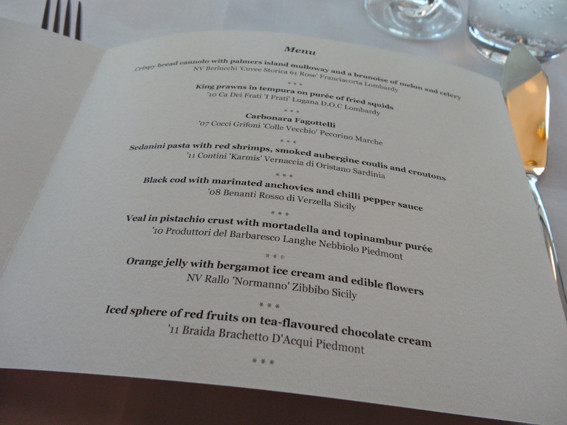 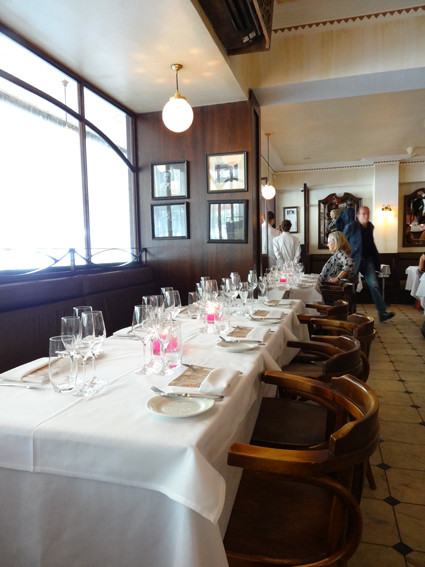 On the day I dined, the restaurant read like a who's who of Sydney's food media, from MC Simon Thomson to 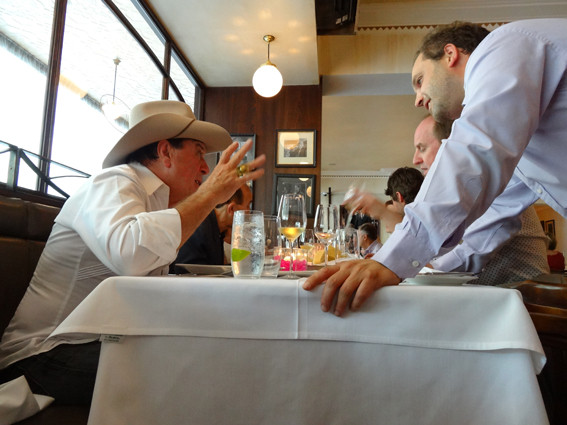 ...with the odd mainstream celebrity thrown in for good measure. 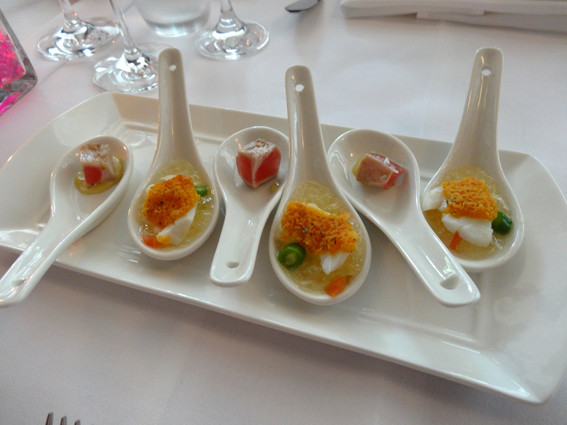 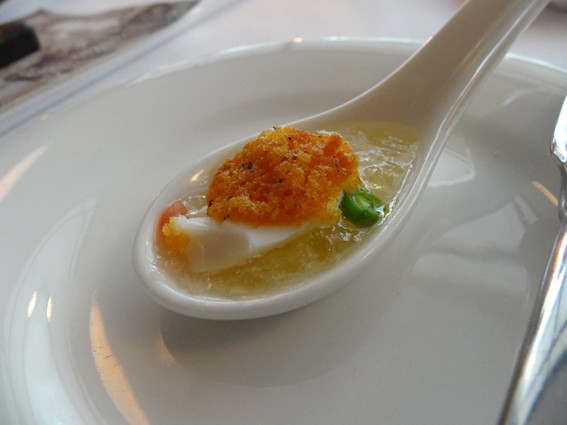 After being dazzled with a selection of tasting spoons, we moved into another of the legacy dishes... 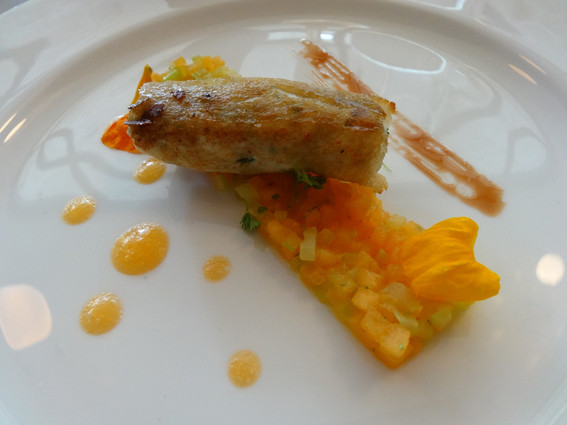 ...a crispy bread cannolo with Palmer Island Mulloway and a melon and celery brunoise that captured summer nicely. 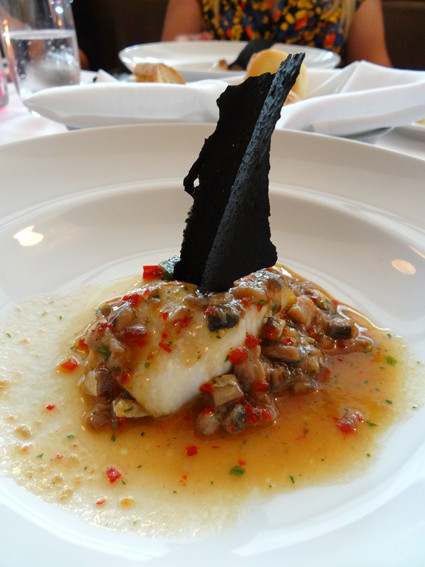 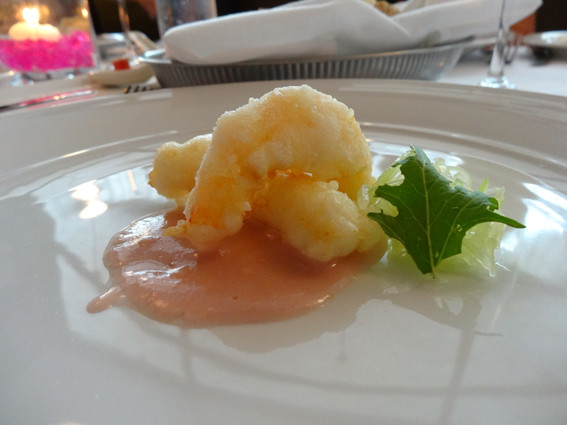 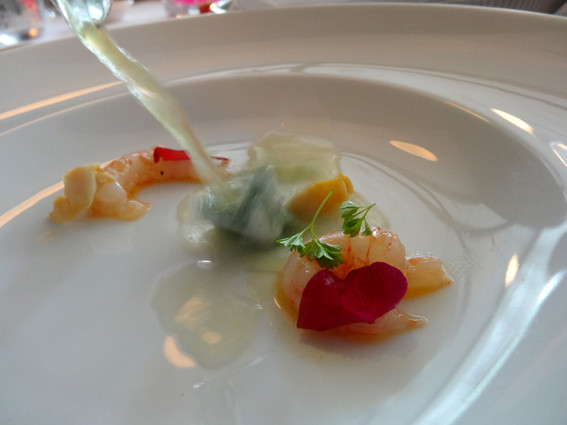 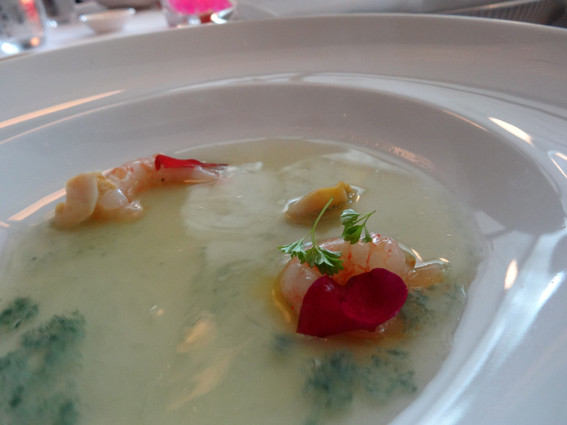 A mid-desgustation surprise from Beck was this delicate fragrant broth which summoned the sea. It was poured over creamy Crystal Bay prawns and a mineral 'stone' that dissolved at the table as we watched, seasoning the dish without using any salt. 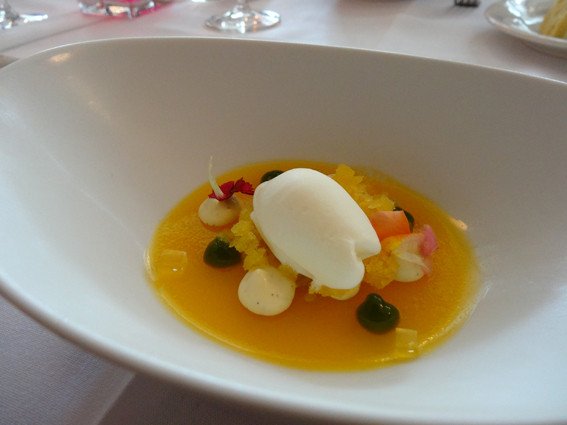 As we moved into the sweeter end of the afternoon we were presented with another dish you too can try - orange jelly with bergamot ice cream and edible flowers. 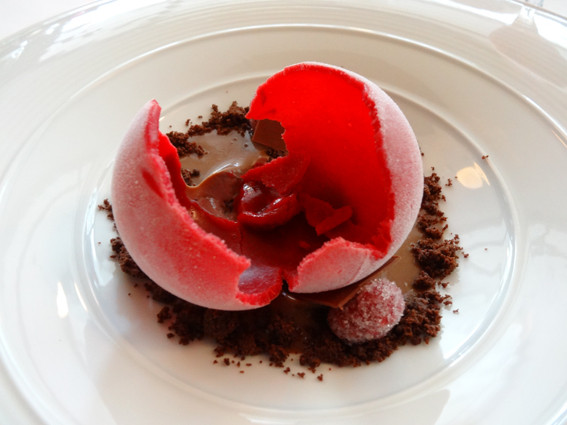 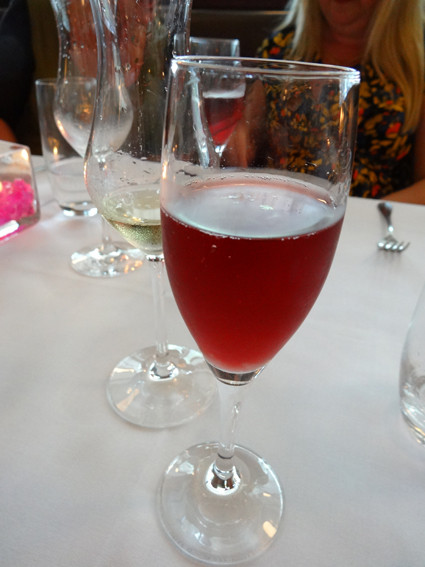 Of course it's hard to compete with the visually spectacular iced sphere of red fruits set on a bed of tea-flavoured chocolate ice cream, especially when it came with a wine that tasted of raspberries - the 2011 Braida Brachetto D'Acqui from Piedmont. Maybe I do like sweet red wines after all...