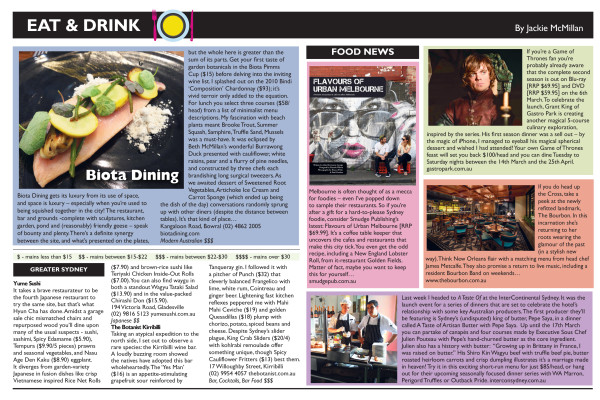 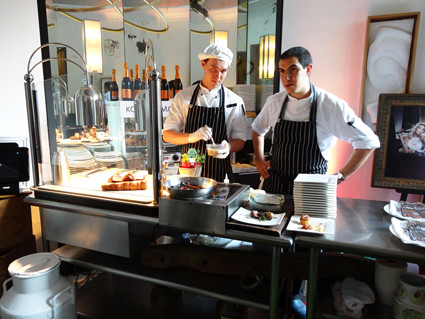 Last week I headed to A Taste Of at the InterContinental Sydney. It was the launch event for a series of dinners that are set to celebrate the hotel’s relationship with some key Australian producers. 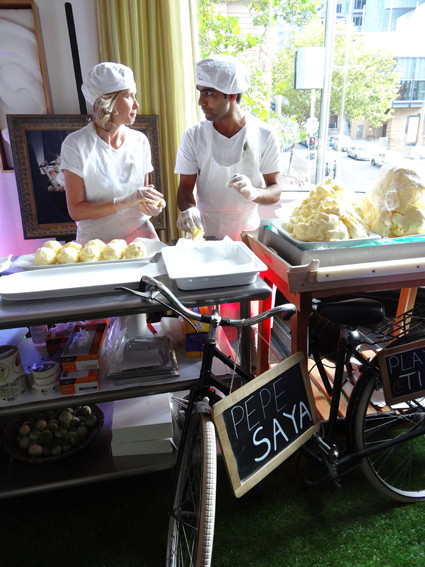 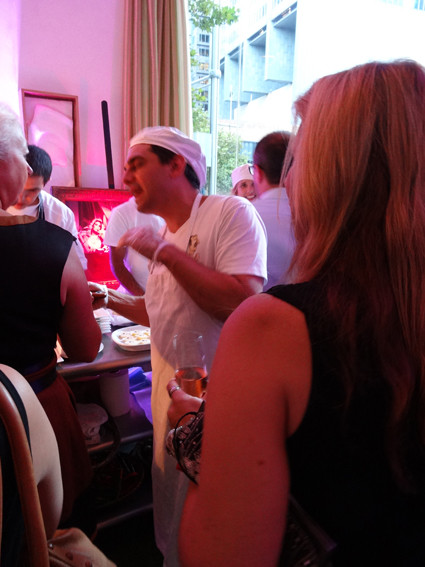 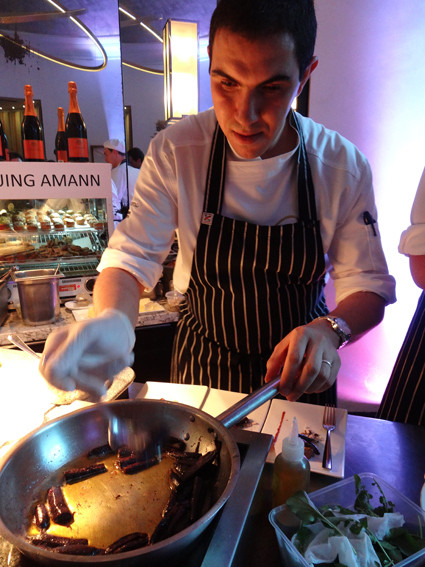 The first producer they’ll be featuring is Sydney’s (undisputed) king of butter, Pepe Saya, in a dinner called A Taste of Artisan Butter with Pepe Saya. 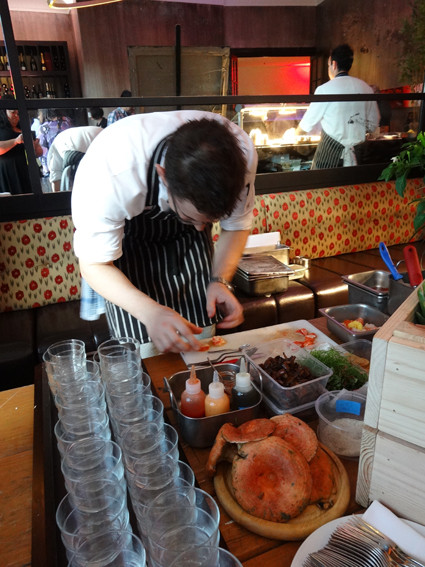 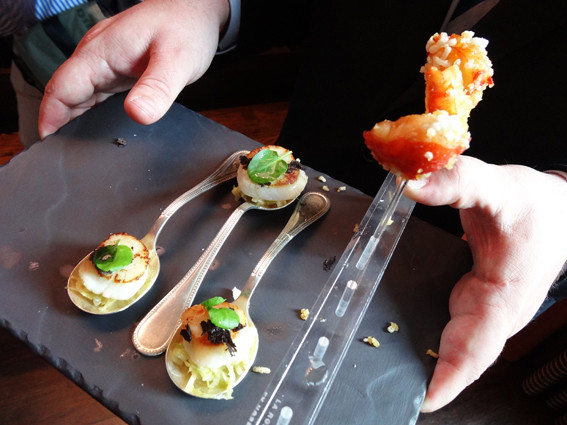 Up until the 17th March you can partake of canapés and four courses made by Executive Sous Chef Julien Pouteau with Pepe’s hand-churned butter as the core ingredient. 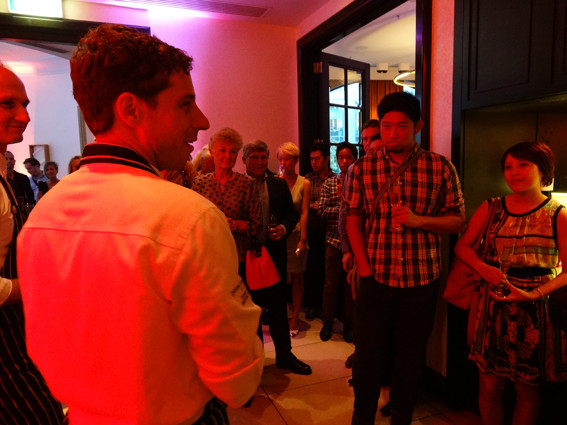 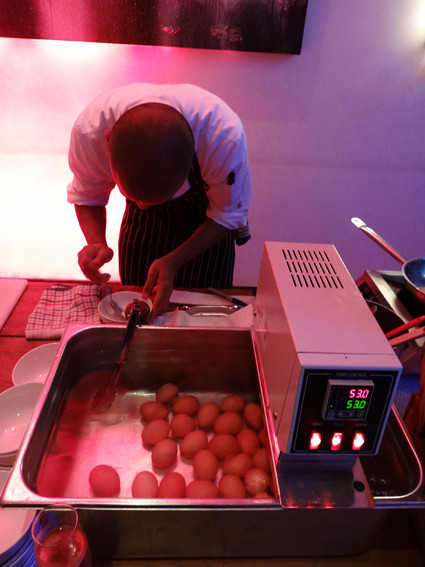 Julien also has a history with butter: “Growing up in Brittany in France, I was raised on butter.” His Shiro Kin Wagyu beef with truffle beef pie, butter roasted heirloom carrots and crisp dumpling illustrates it’s a marriage made in heaven! 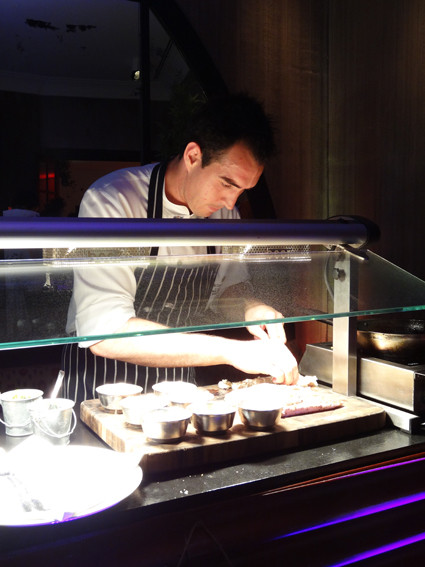 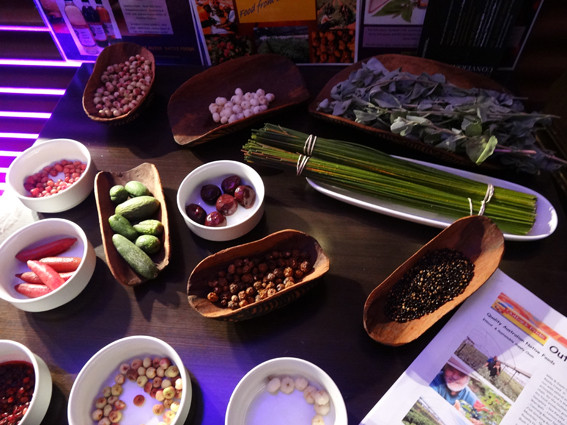 Try it in this exciting short-run menu for just $85/head, or hang out for their upcoming seasonally focused dinner series with WA Marron, Perigord Truffles or Outback Pride.

If you’re a Game of Thrones fan you’re probably already aware that the complete second season is out on Blu-ray [RRP $69.95] and DVD [RRP $59.95] on the 6th March. To celebrate the launch, Grant King of Gastro Park is creating another magical 5-course culinary exploration, inspired by the series. His first season dinner was a sell out – by the magic of iPhone, I managed to eyeball his magical spherical dessert and wished I had attended! Your own Game of Thrones feast will set you back $100/head and you can dine Tuesday to Saturday nights between the 14th March and the 25th April. gastropark.com.au

If you do head up the Cross, take a peek at the newly refitted landmark, The Bourbon. In this incarnation she’s returning to her roots wearing the glamour of the past (in a stylish new way). Think New Orleans flair with a matching menu from head chef James Metcalfe. They also promise a return to live music, including a resident Bourbon Band on weekends…
www.thebourbon.com.au

Melbourne is often thought of as a mecca for foodies – even I’ve popped down to sample their restaurants. So if you’re after a gift for a hard-to-please Sydney foodie, consider Smudge Publishing’s latest: Flavours of Urban Melbourne [RRP $69.99]. It’s a coffee table keeper that uncovers the cafes and restaurants that make this city tick. You even get the odd recipe, including a New England Lobster Roll, from it-restaurant Golden Fields. Matter of fact, maybe you want to keep this book for yourself… smudgepub.com.au
Collapse