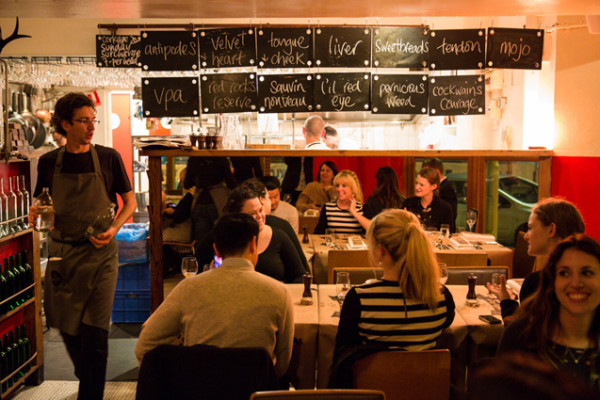 It’s not often a food festival offers a burger lover like me the chance to wrap my mitts around diverse burgers from sixty-nine different eateries, but that’s how Visa Wellington on a Plate rolls. It’s taking over Wellington, New Zealand (just a three hour hop across the ditch) from the 9th -25th August. 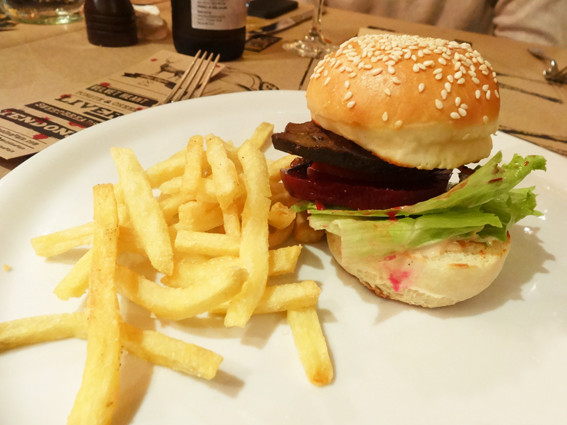 Last week I had the good fortune to taste offal enthusiast, Chef Jacob Brown from The Larder’s entry – seared liver with baby beetroot and onions - matched to one of Garage Project’s excellent craft brews. 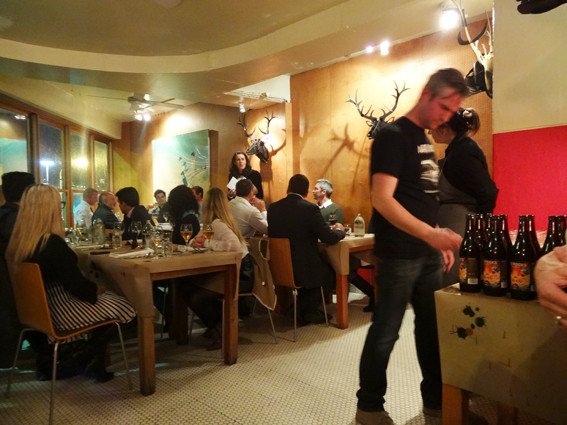 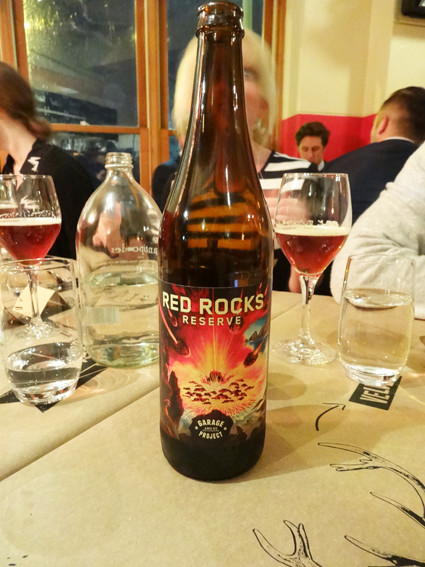 All I can say is: it looks like one hell of a competition! 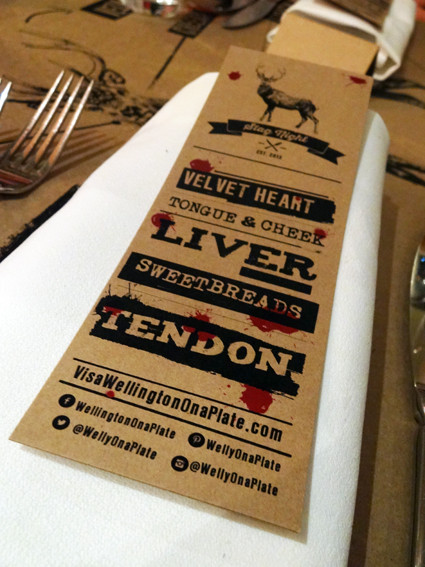 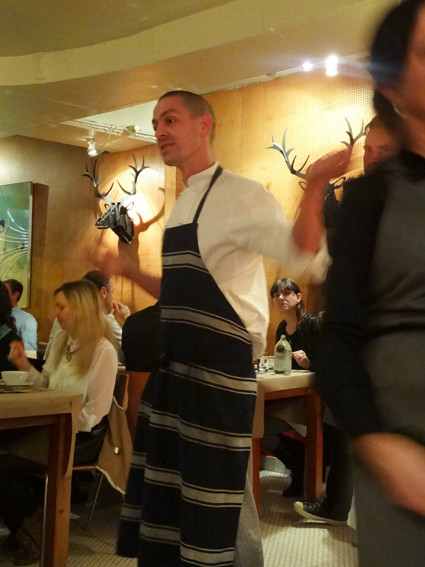 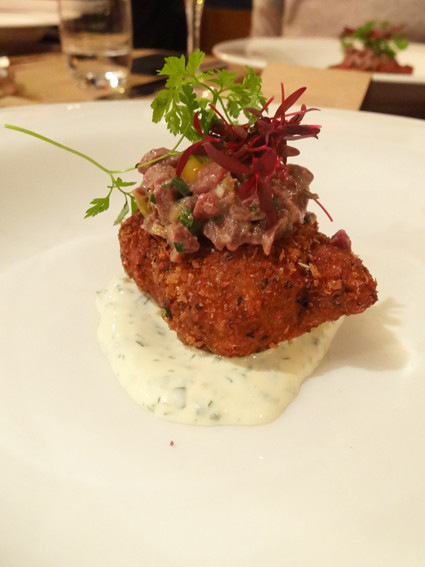 The night, held at Sean's Panaroma was a preview of one of the events festival goers will have a chance to attend - Stag Night. Held on the 11th August, it promises a six course degustation all based on venison offal - my favourite being venison heart tartare with sweetbread toast and fried quail eggs. 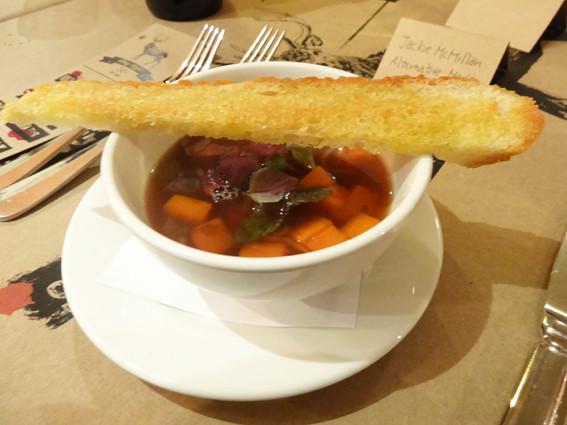 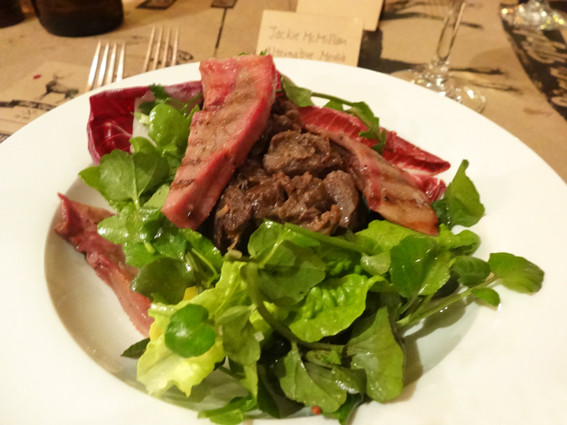 The salad of grilled tongue and braised cheek with capers, chervil and orange was a close second, though the heart scrubbed up well in venison broth with a little velvet from the deer's antlers. 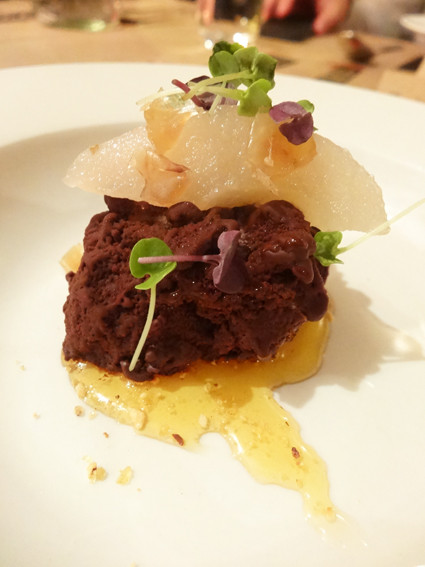 It's not often you hear a chef use the word osmosis when he's describing a technique, but that's exactly the process that Jacob used to candy dried deer tendon for dessert (think wine gums).

Of course this is just one event from a crowded schedule that is sure to have something to please everyone. Expect to see locally produced (and foraged) products well represented in the truly impressive cavalcade of foodie events.
www.visaWellingtonOnAPlate.com