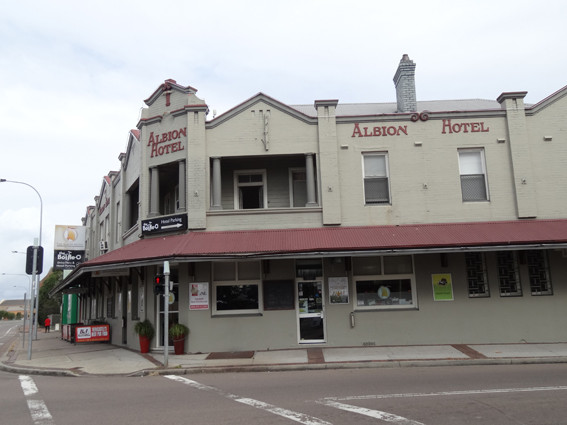 While the décor or facade of this hotel won’t win any awards, they’re definitely serious about their beer. 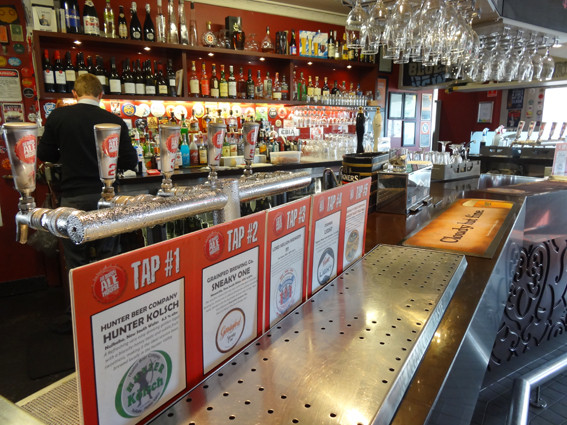 Not only will you find ten on-tap craft beers (and two hand pumps), they’ve also got tasting notes attached to the taps. It’s not a bad way to make choosing easier! 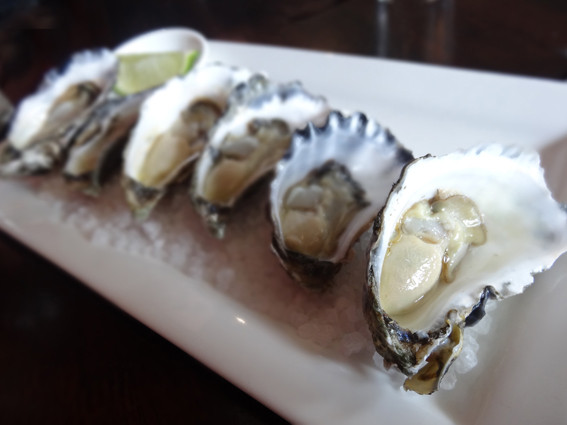 Even better: their fifteen-buck pub lunch menu includes a wine glass sized taster with every dish. Spying the Commercial Fishermen’s Coop across the road, I took a punt on seafood (and wasn’t disappointed), from a Half Dozen Oysters ($15) to... 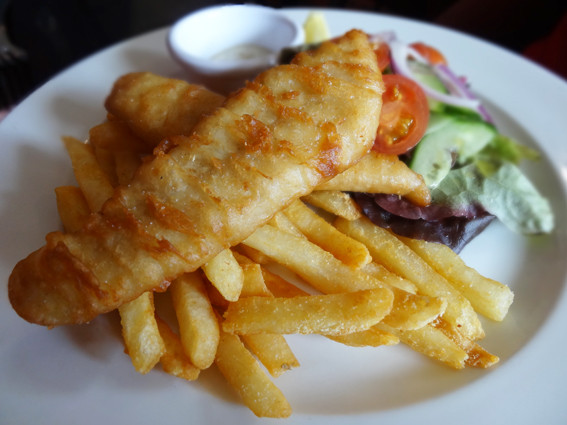 ...a better-than-average take on Beer Battered Flathead, Salad and Chips ($15). 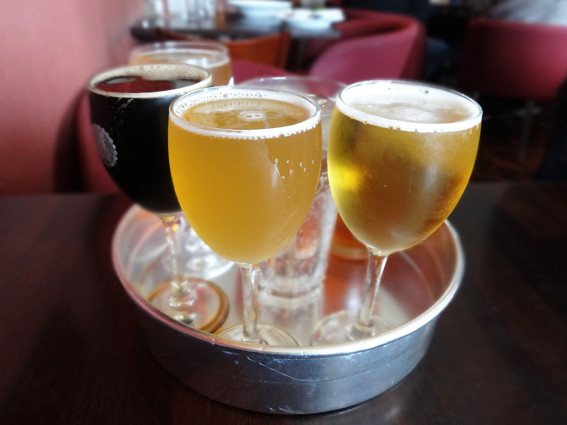 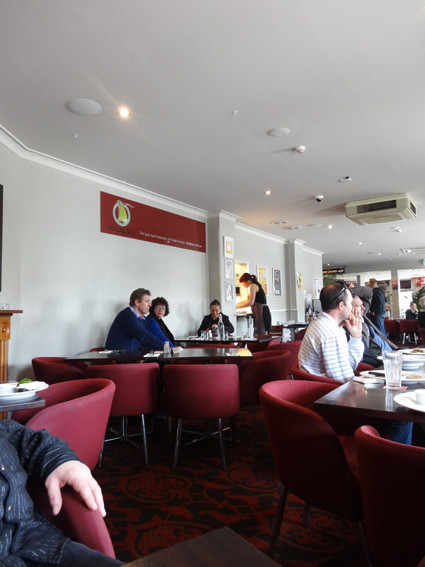 They both scrubbed up best against a local Newcastle brew, Grainfed Brewing Co.’s Sneaky One ($3.80/middy). Though if I was just settling in for an afternoon of drinking, my first choice would be the Hunter Beer Company’s biscuity Kölsch ($3.80/middy). 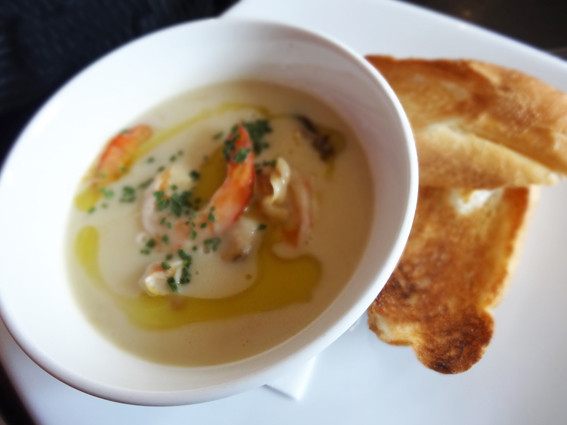 At the fancier end of the lunch menu, there’s a Lemon and Pernod Scented Seafood Chowder ($15) densely populated with prawns, clams and mussels; or you can damn their proximity to the ocean and devour a nicely presented Chicken, Pork and Pistachio Terrine ($15). 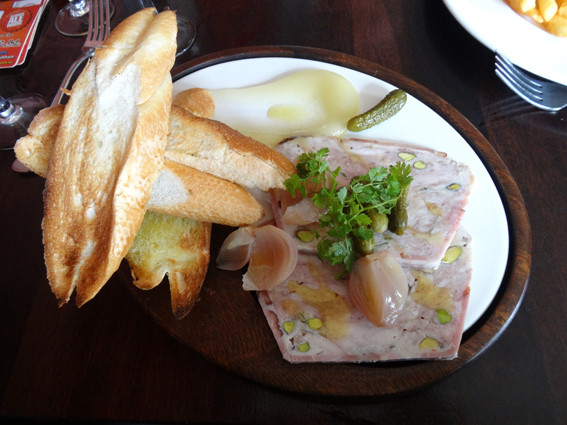 All in all, it’s enough to make me consider another quick trip up the freeway to try their six-course Beer Degustation ($89/head)… 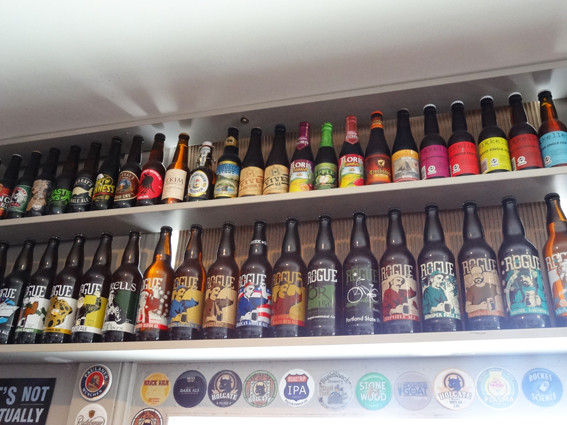 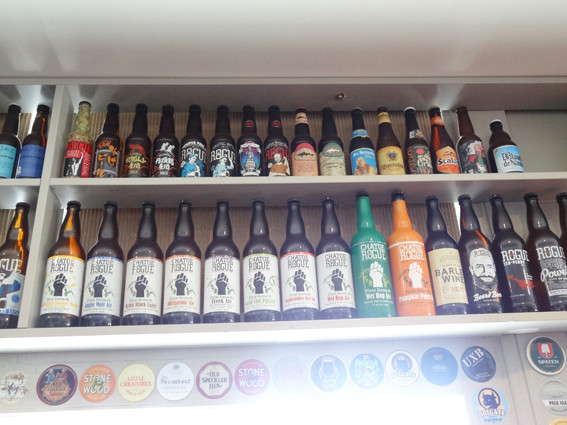