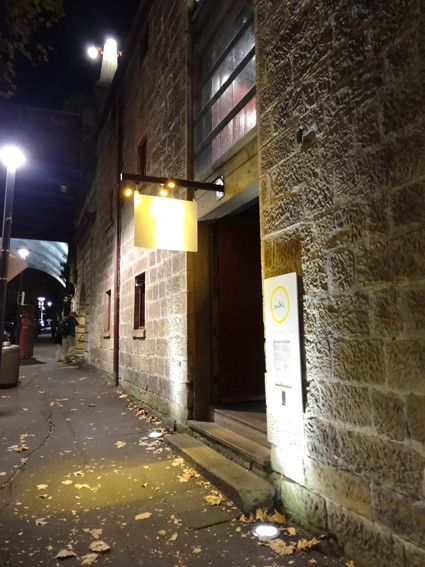 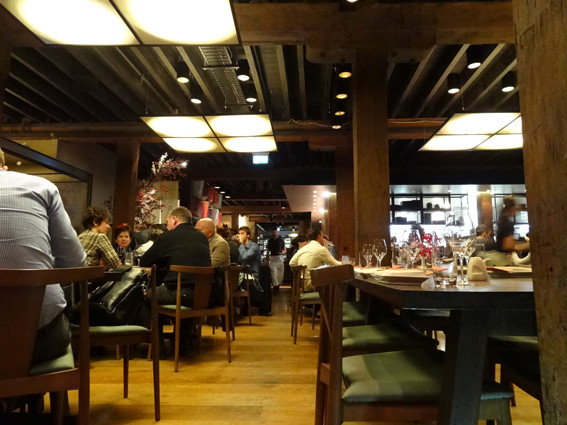 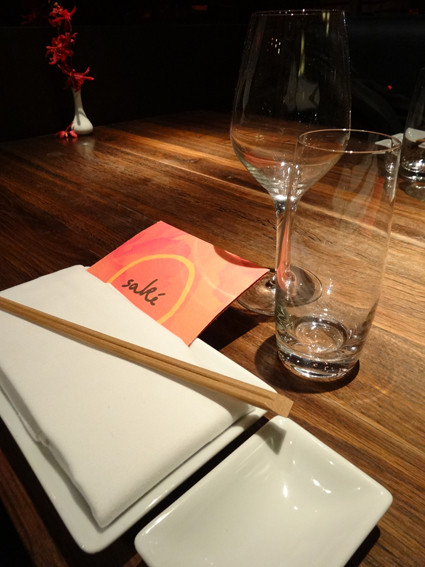 “This is not a job, it’s more like a sickness,” explains Sake Sommelier Wayne Shennen. 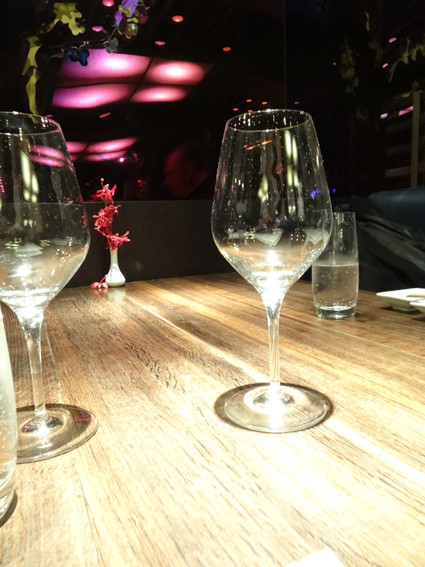 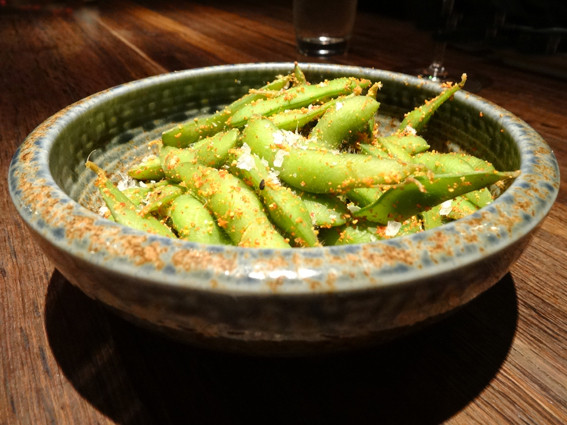 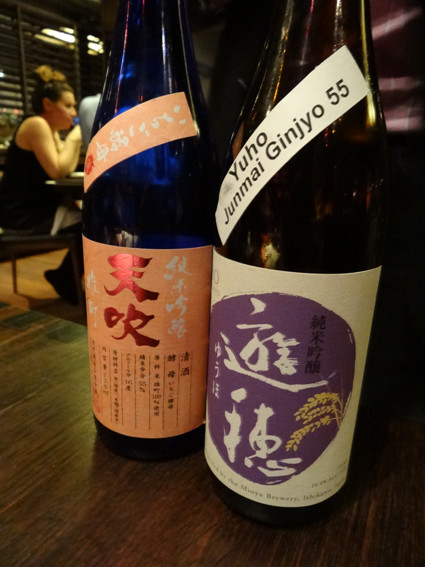 He’s describing the labour of making sake - three months of days that start at 4am and finish at 11pm. His enthusiasm for the restaurant’s namesake drink is infectious. 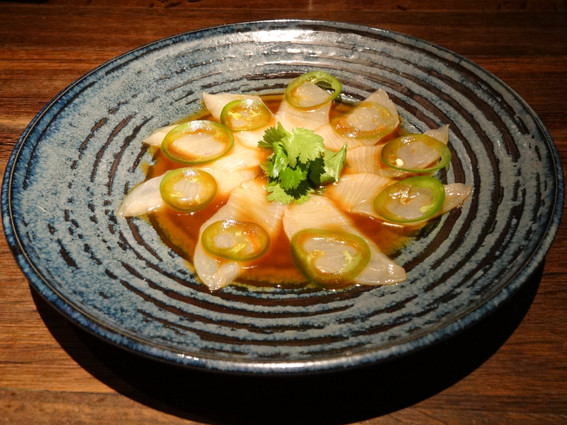 He begins my adventure with Yuho Junmai ($8/glass), a less alcoholic sake whose baked apple notes smooth out with a pretty plate of Kingfish Jalapeno ($22). 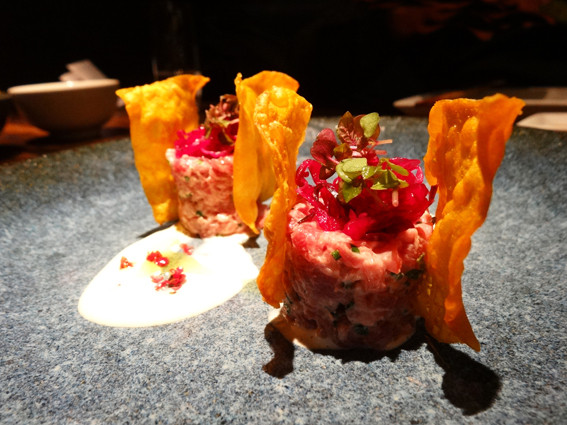 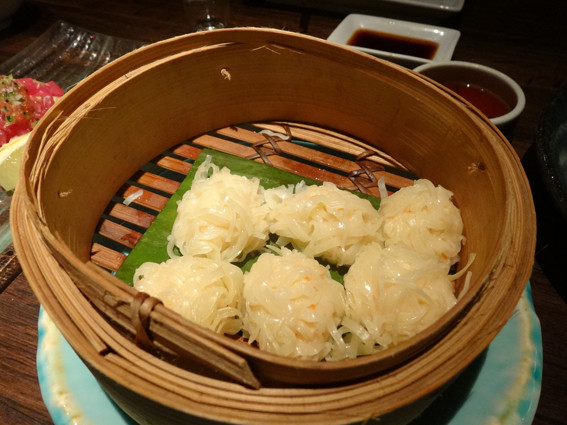 Advancing to black pepper and capsicum notes in Yuho Junmai Ginjo 55 ($110/bottle), I’m shown that sake can have the same depth as red wine. 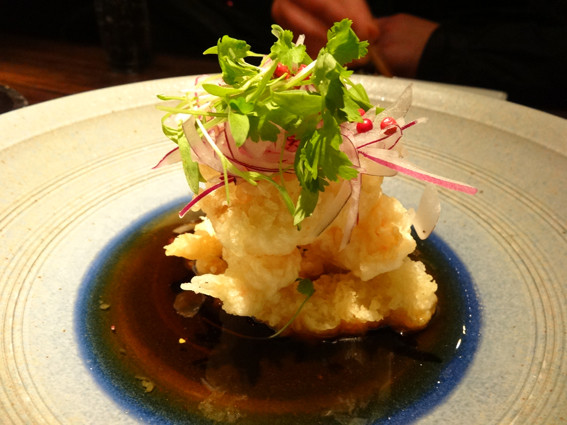 In the kitchen, while Chef Shaun Presland’s reputation positions him at the forefront of Sydney’s modern Japanese, it can be hit and myth. 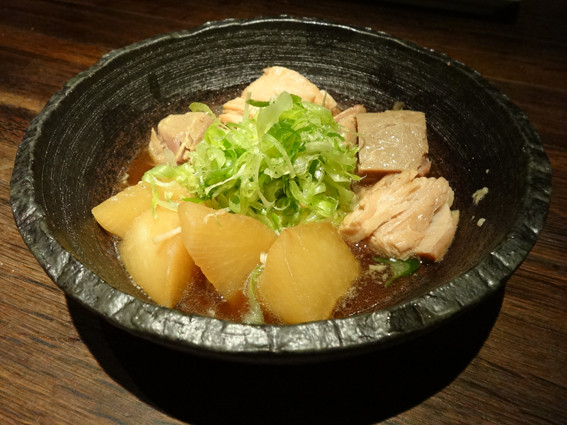 On the one hand I ate the best pork dish I’ve had all year – Buta No Kakuni ($28) – a twelve-hour pork belly braise topped with a gooey 64 degree egg; but... 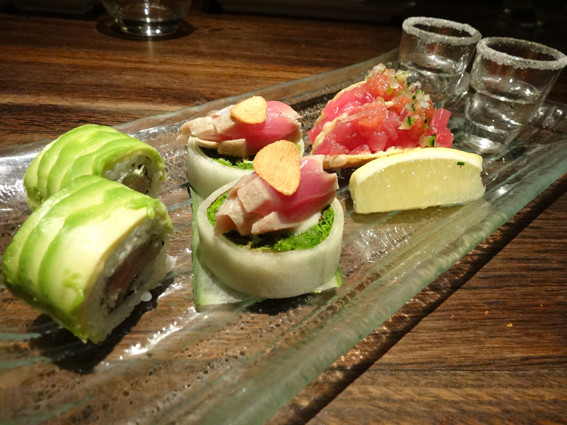 ...on the other, a Tuna Tasting Plate ($33/2 people) felt gimmicky, with the tuna so cold we paid a penalty in flavour. 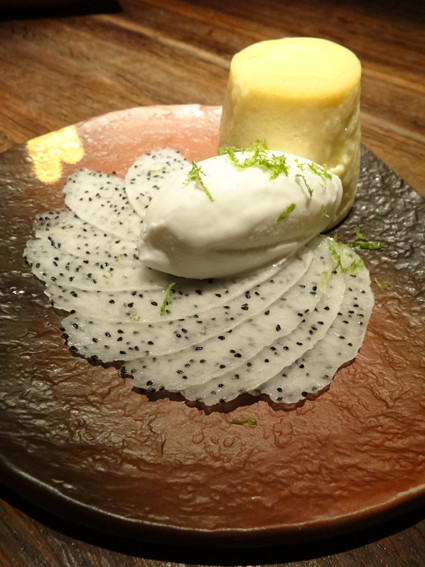 Knife work is uniformly excellent, down to a paper-thin fan of dragon fruit surrounding a Yuzu Souffle ($14); but portion sizes dictate that you should order from every section of the menu, which does add up at bill time. 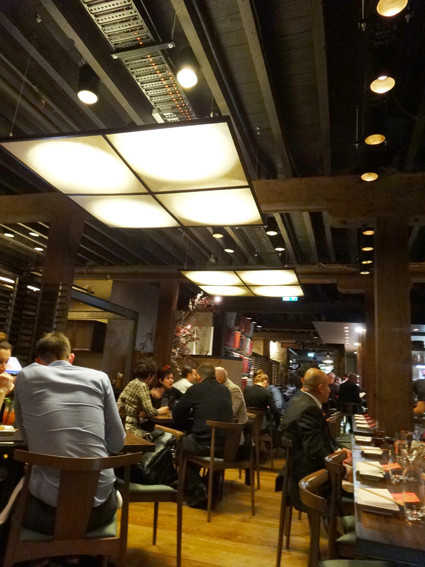 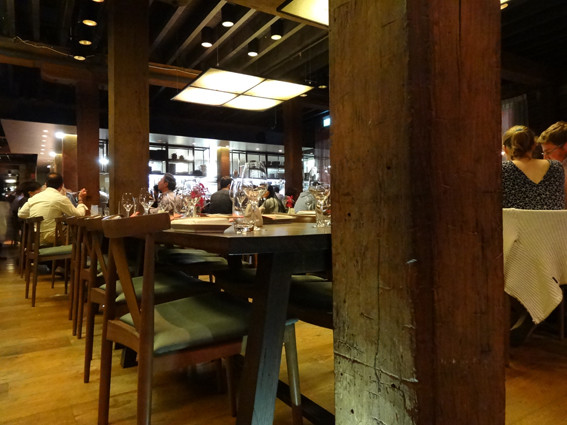