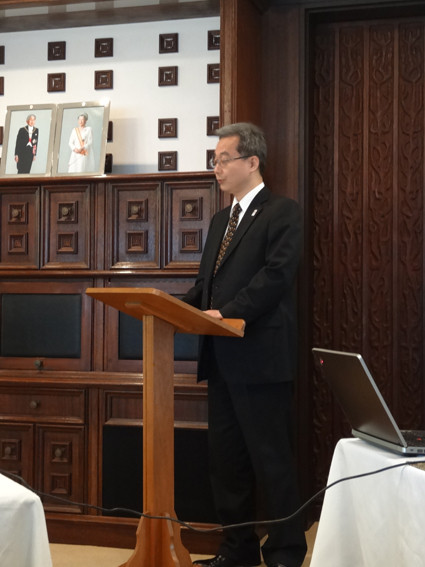 September has been very busy for me, with me attending more events than I could possibly cover here. One I would like to mention was a co-hosted sake master class held by the Consulate-General of Japan in Sydney and Deja Vu Sake. 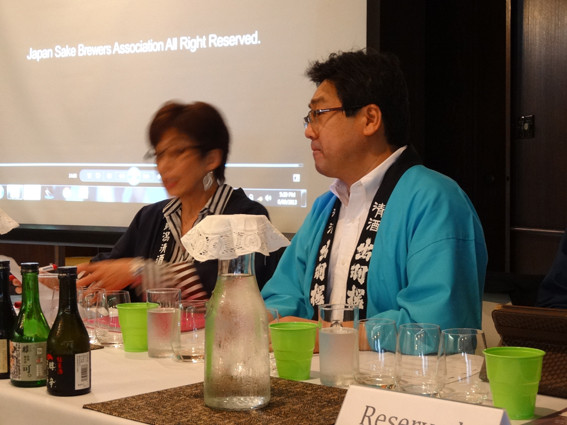 I was lucky enough to taste sakes from five Japanese breweries. This is Mr Masumi Nakano, a fourth generation owner from Dewazakura Brewery from the Yamagata Prefecture (which is famous for fragrant sake). 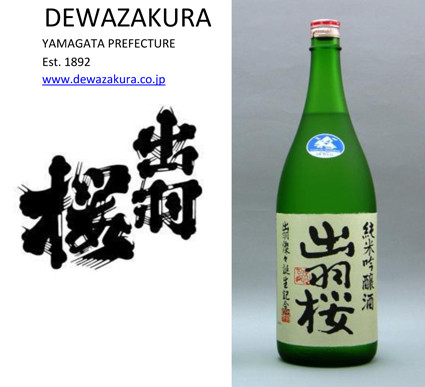 He produced my sake of the night, the Dewazakura Dewa Sansan Junmai Ginjo (RRP: $58/720ml) which is the flagship sake for Yamamoto, as the rice and water both come from the area. It's pretty and light with zingy acidity.

Incidentally, sake has about a third of the acidity of wine, and no preservatives, so acid doesn't love you, or you have preservative allergies, you might want to try it! 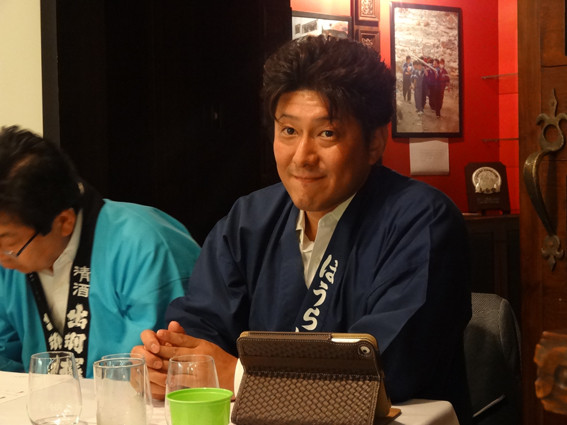 The second guest was Mr. Masafumi Sekiya, a family member of the brewer from the Houraisen Brewery on the Aichi Prefecture (who are famous for their delicate style sake). 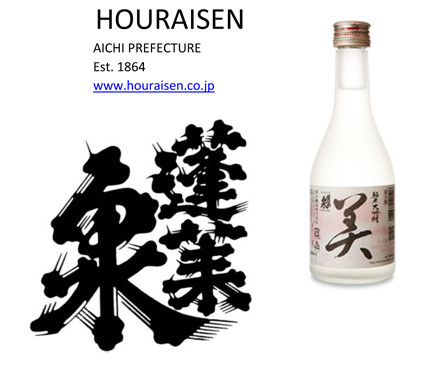 He produced my drinking companion's favourite sake, Houraisen Bi Junmai Daigingo (RRP: $94/720ml), which is polished until 45% of the rice remains. It's even lighter than the one I most enjoyed, with fruity flavours and even gentler acidity. Bi means beautiful in Japanese, and it certainly was. 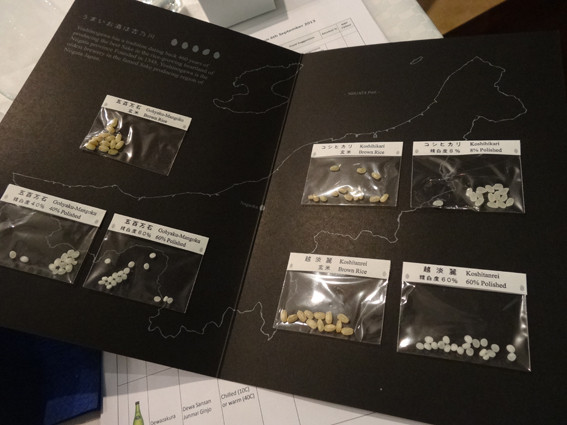 Having attended a sake master class before, I knew a little about Seimai-buai (degree of polishing) but I'd never actually seen what polished rice looks like. Thankfully Deja Vu Sake have this handy folder showing different types of rice polished to different levels of polish. Sake rice incidentally is three times more expensive than eating rice. 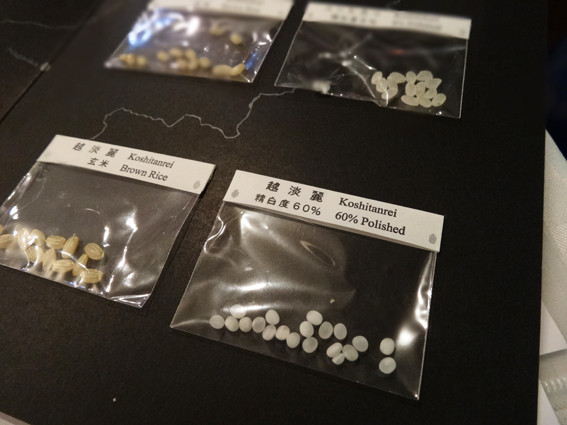 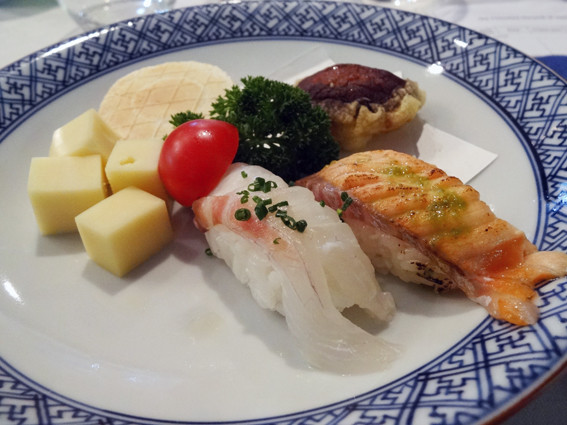 Sake is also excellent with food, both Japanese and cosmopolitan foods. We were also offered a plate of accompaniments to see the differences, and several of the sakes went better with the cheese cubes than they did with the nigiri sushi. (If you're interested in trying sake against a modern Australian meal in Sydney, Restaurant Atelier has a good sake list.)

The folk at Deja Vu Sake tell me that all of the sakes I drank, including the two I mentioned specifically here, can be purchased at Kemenys in Bondi Junction.

Thanks to the Consulate-General of Japan in Sydney and Deja Vu Sake for graciously hosting myself and my drinking companion at this event, which allowed us both to learn more about Japanese sake.
Collapse