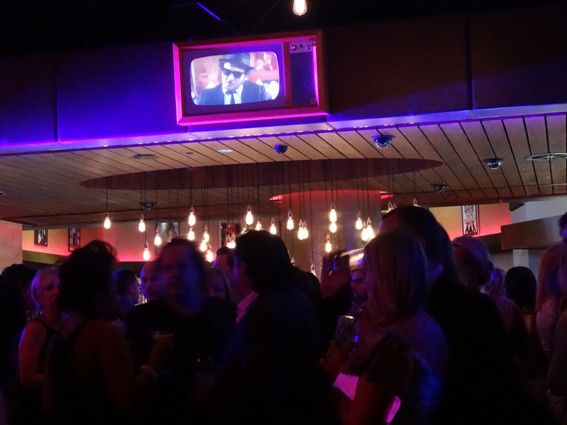 I had a fun night visiting Star City's live music venue Rock Lily recently. The occasion was called An Evening With Dan Aykroyd and it was all about his product - Crystal Head Vodka. 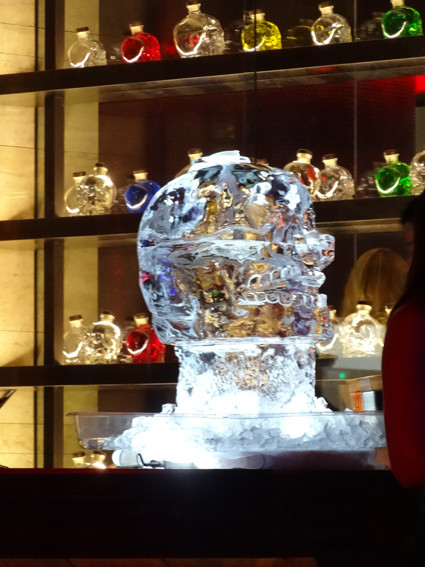 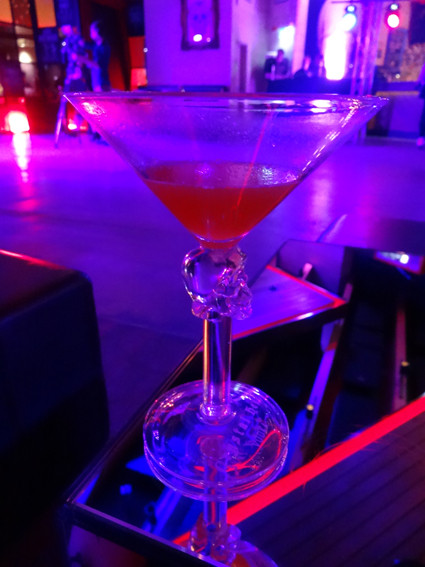 As such we were treated to an array of cocktails, including the Crystal Million Dollar Martini, and A Punch in the Head which was made with Crystal Head Vodka, Paraiso Lychee Liqueur and pineapple lengthened with soda water. 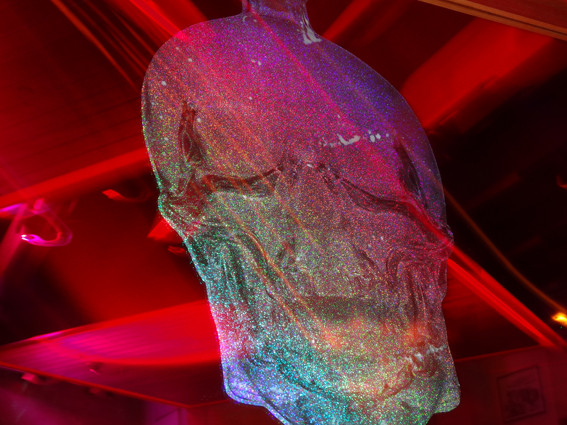 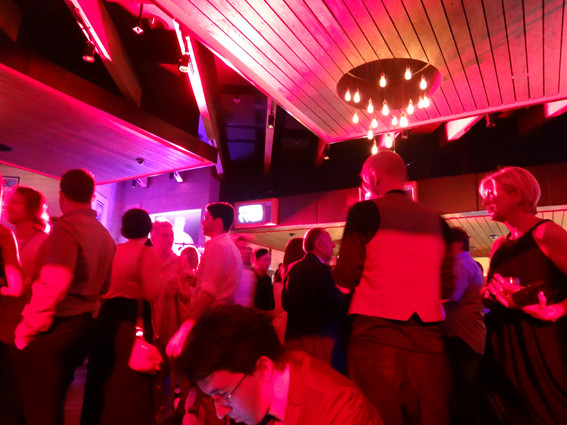 The venue was fully kitted out with gleaming diamonds and glitter skulls, alluding to the way that Crystal Head Vodka is distilled four times, and then filtered seven times, three of which being through Herkimer Quartz "Diamonds". 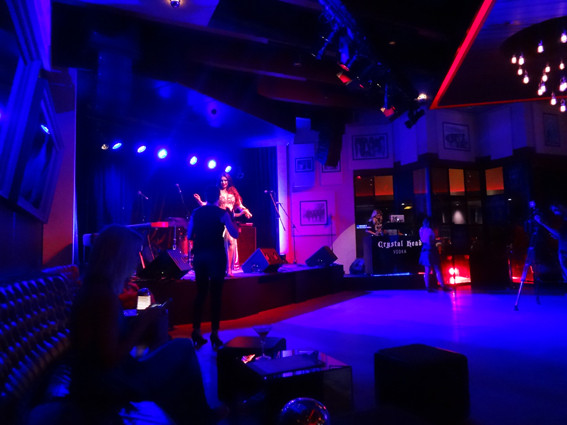 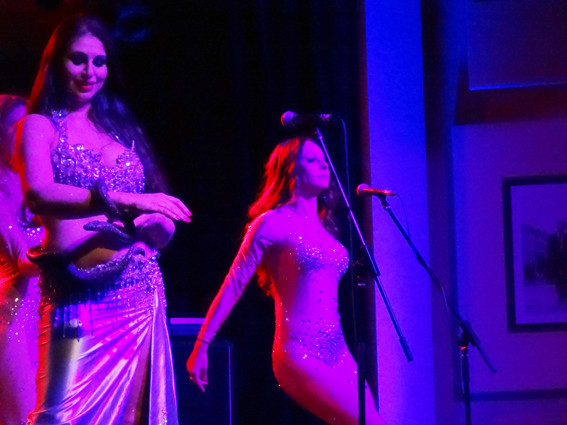 While watching entertainment that included dancers twerking in jewelled skin-suits, a snake charmer, and later in the evening, the world's favourite Ghostbuster himself, Dan Aykroyd, I got my hands on some neat Crystal Head Vodka. It's a mild-tasting, reasonably neutral vodka that lends itself to cocktails. It's made in Canada. 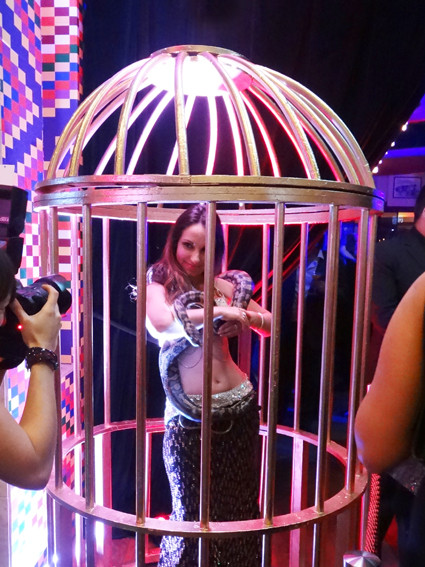