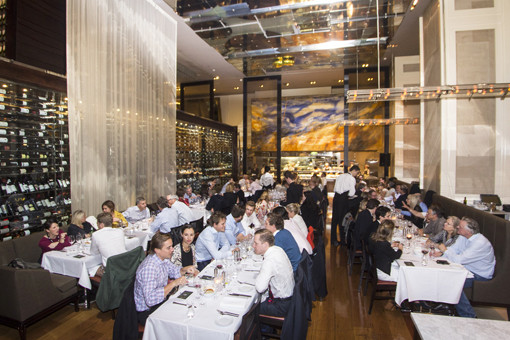 We’re definitely entering dinner and a movie weather. Luckily Sydney Film Festival have expanded upon their inaugural Gourmet Cinema program, which last year left cinema-goers, including myself, thirsting for a glass of Bordeaux wine at Luke Mangan’s Glass Brasserie, after the standout documentary Red Obsession.

This year they have packaged up two nights of food and film to tempt and tantilise you out of the warmth of your lounge-room, on the 10th and 11th June. Currently cooking up a storm in Las Vegas, celebrity chef Luke Mangan will be pulling out his Punjabi cabbage and tandoori quail to satisfy your urge for modern Indian after a screening of The Lunchbox, a romantic film that celebrates home cooking in Mumbai ($130/head). 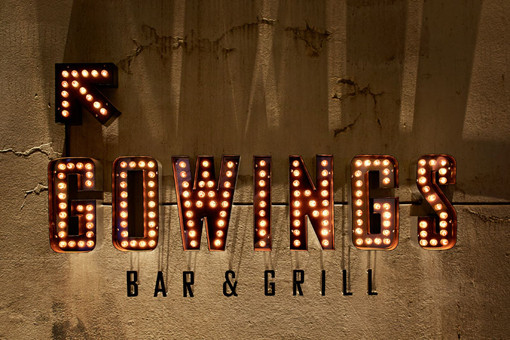 The next night, Rob Marchetti from Gowings Bar & Grill will be taking the accessible sharing food route with techniques including wood-fired rotisseries, when he teams his menu up with Two Faces of January, a thriller starring Kirsten Dunst, set in Greece and Turkey ($98/head). 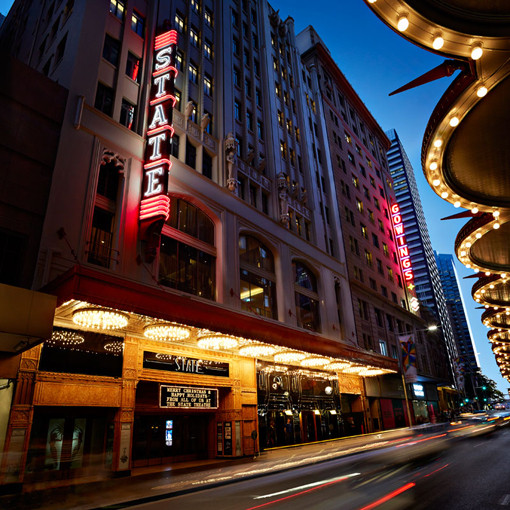 There’s little more convivial than sitting down with a bunch of movie connoisseurs over a shared meal, especially with booze supplied by festival sponsors Little Creatures beer and Eden Road wine, so book quickly and I’ll see you there!
www.sff.org.au
Collapse