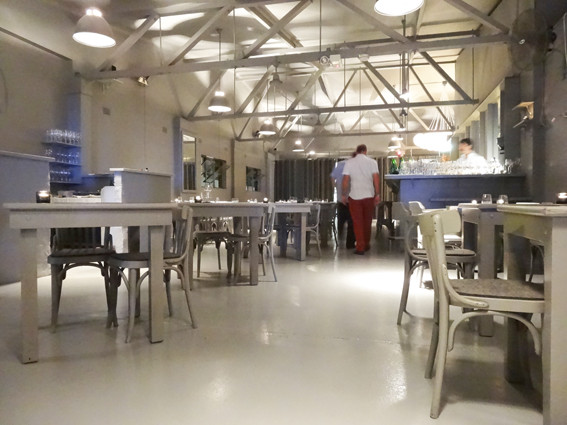 It’s nearly crunch time at Sydney’s favourite pop-up, because even those who’ve had the pleasure probably want to book in again before January 2015. For those who haven’t, climbing the vivid stairwell echoes back to Café Pacifico days, but that’s (almost) where the similarity ends. 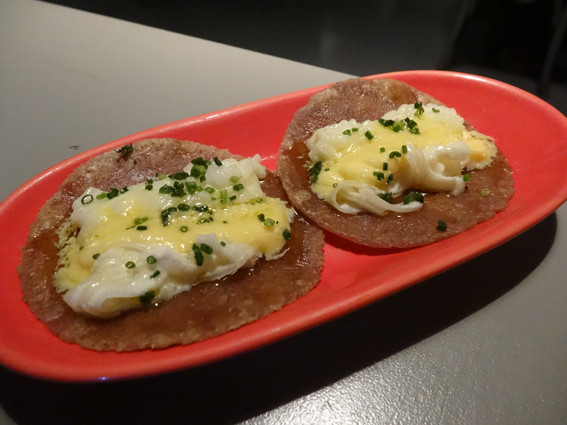 The Seasonal Set Menu ($85/head) does offer a rye taco nod to the Mexican predecessor, delivered with a decidedly Finnish grin. 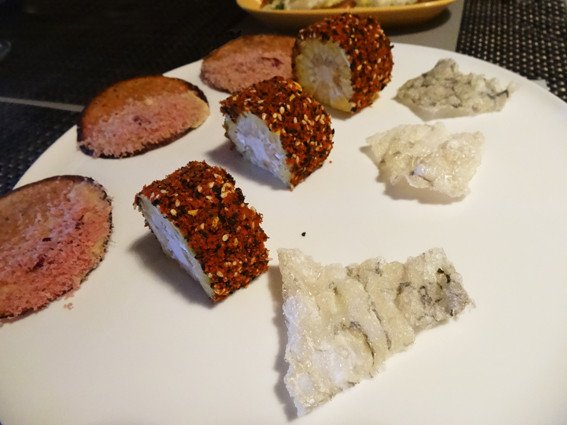 The now-achromatic room directs your attention exactly where it should be: onto emerging plates and into your glass. 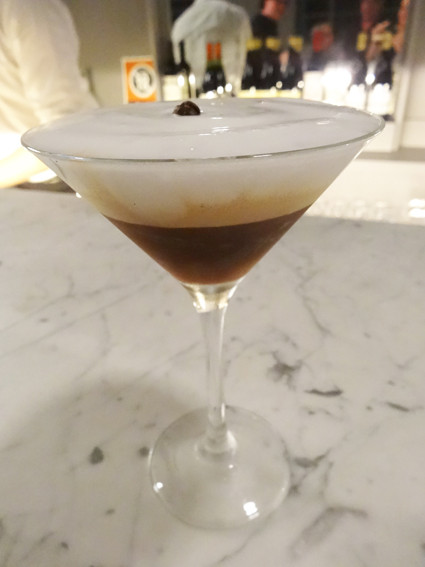 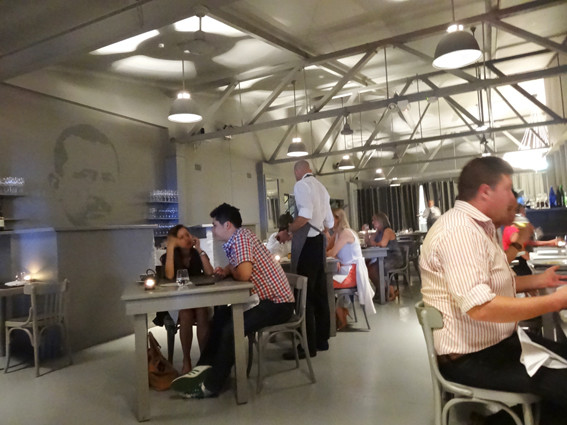 If money isn’t an object, throw yourself at the mercy of the savvy floor crew. From my opening Hell Yes ($18) combining coffee, rum, Frangelico and elderflower into quite the hit, to an excellent series of wines and sakes... 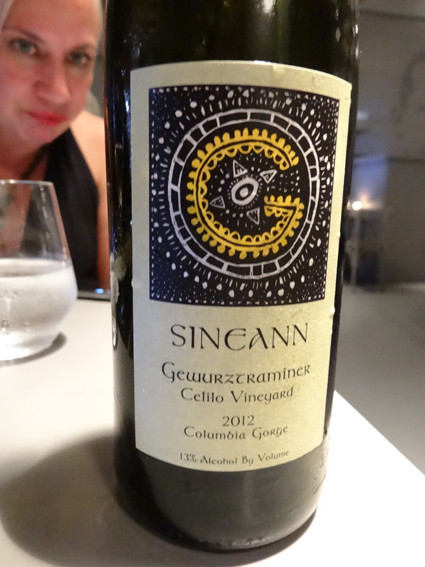 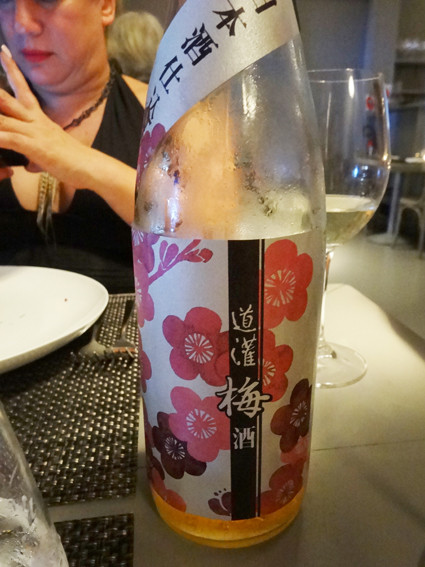 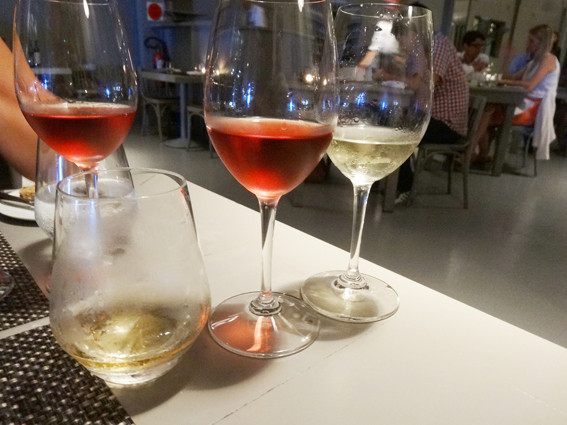 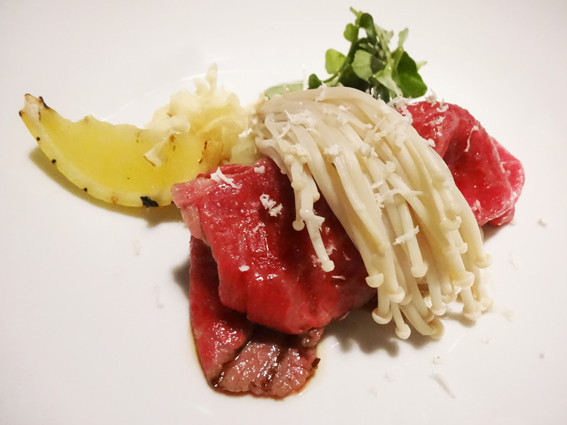 And surprise they do, with global food puns ranging from clever wagyu ‘Photato’... 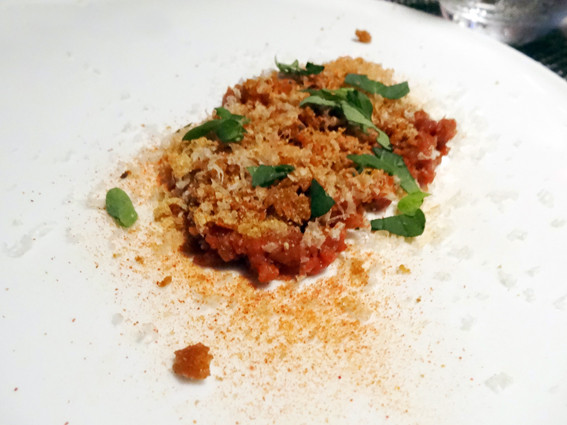 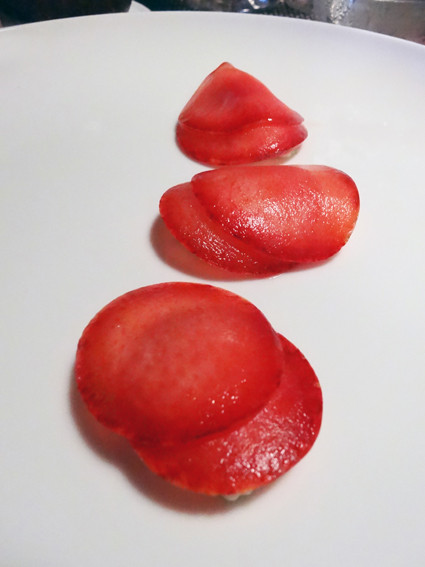 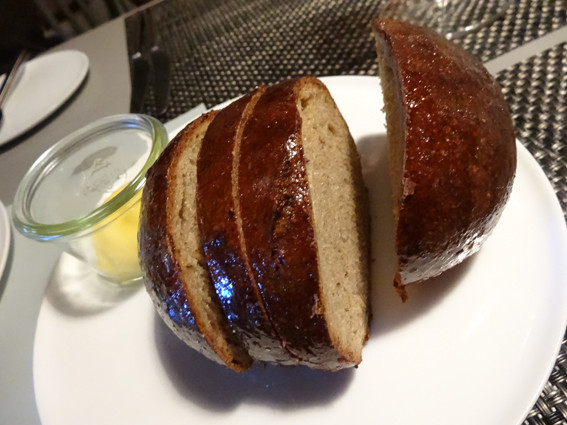 Arguably the best dishes come where Chef Pasi Petanen draws upon his heritage, from molasses-glazed Finnish potato, rye and caraway bread, to turning onions into a sweet’n’salty oral adventure... 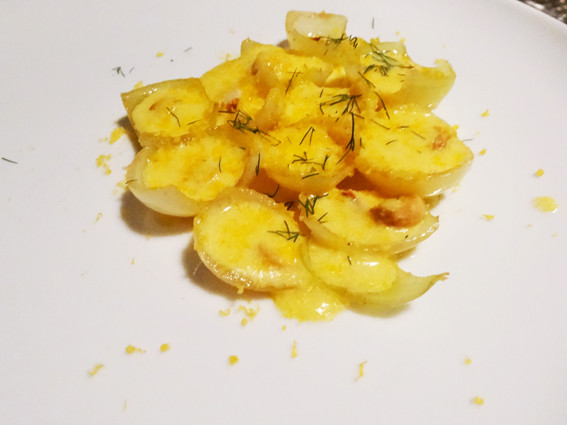 Lingering gobsmacked over the quirky Malt, Banana, Parsley dessert I was even lucky enough to meet chef cycling out… 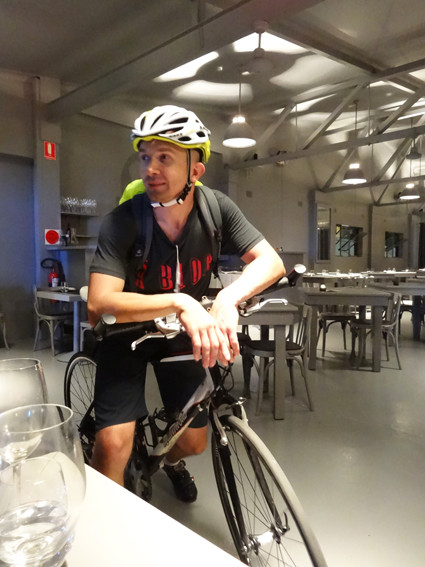