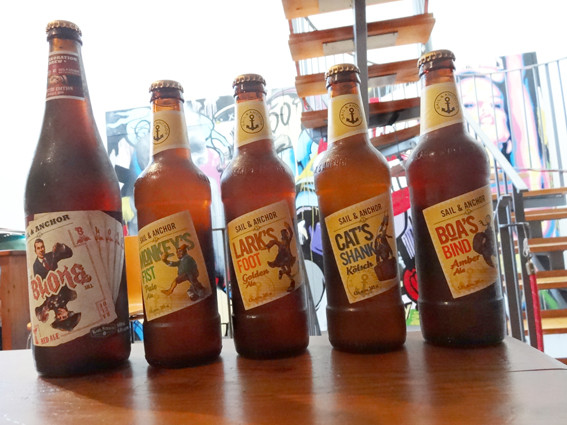 With quirky names and crafty packaging under a brand that leverages off the Aussie birthplace of craft brew, the Sail & Anchor in Fremantle, I certainly picked up these beers thinking I was drinking craft brew. 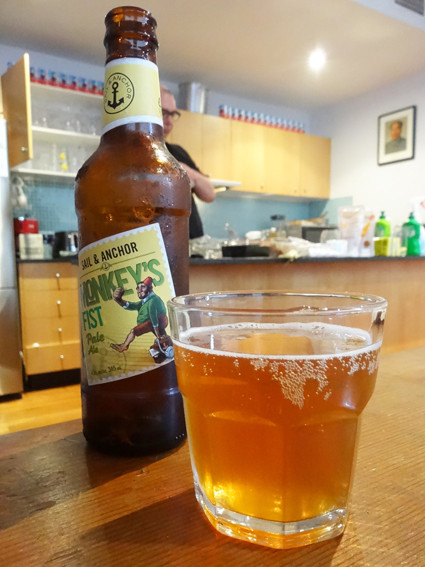 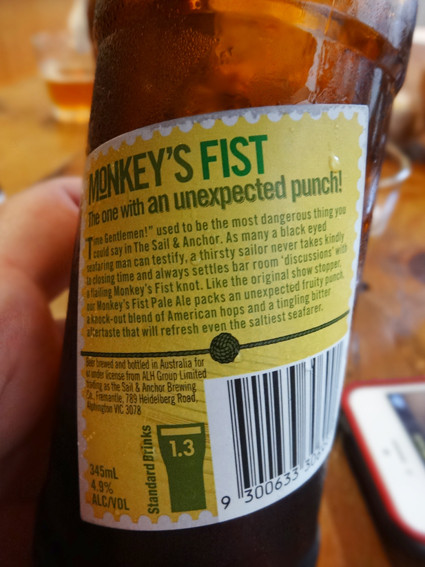 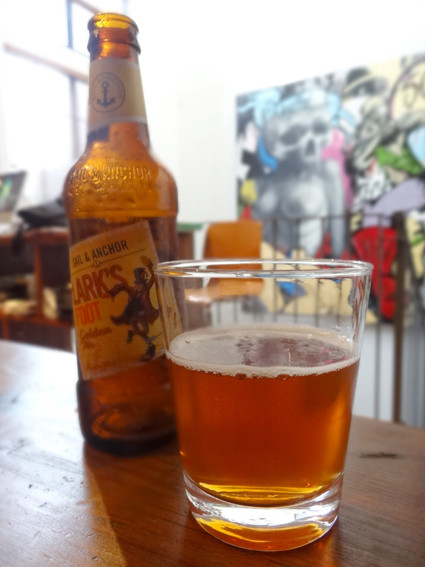 So it was a surprise to hear they’re actually fairly mainstream, available on tap in Australian Leisure & Hospitality (ALH) group pubs, like the Woolloomooloo Bay Hotel. 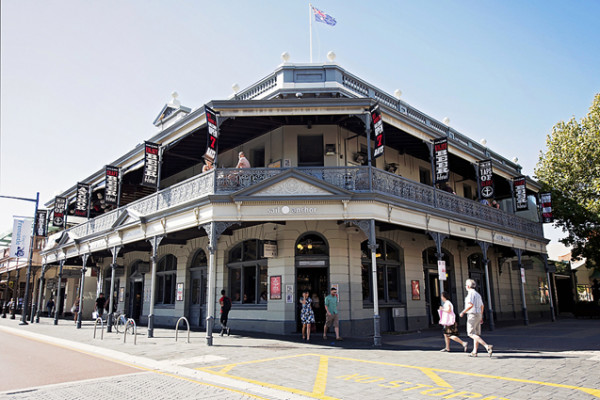 After trying the range I will admit that for me, they outperform many mainstream beer competitors, so hopefully they’ll be an accessible bridge to consumers taking the plunge into drinking more of Australia’s smaller craft brews. 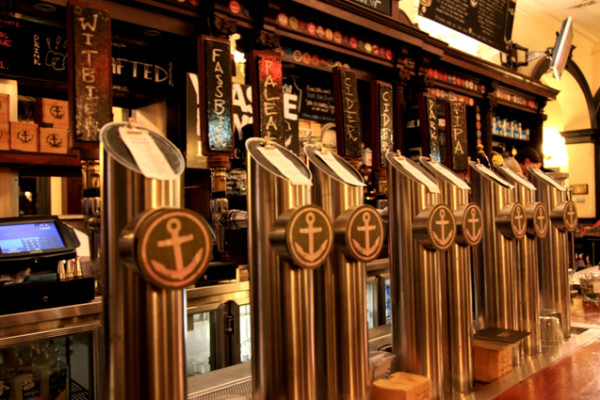 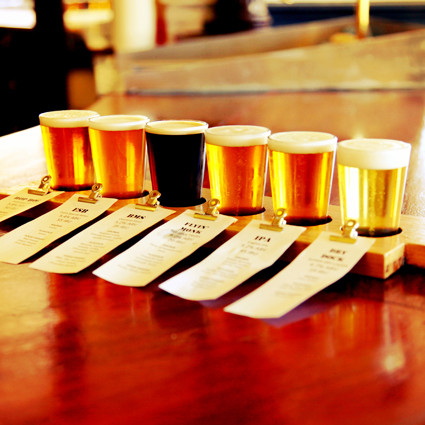 Having tasted the lot, the one I’d go back for is the nutty Boa’s Bind Amber Ale with the toasty malt Lark’s Foot Golden Ale coming in as a close second. 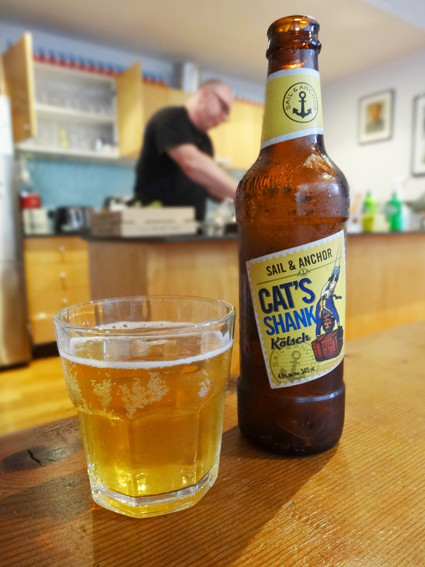