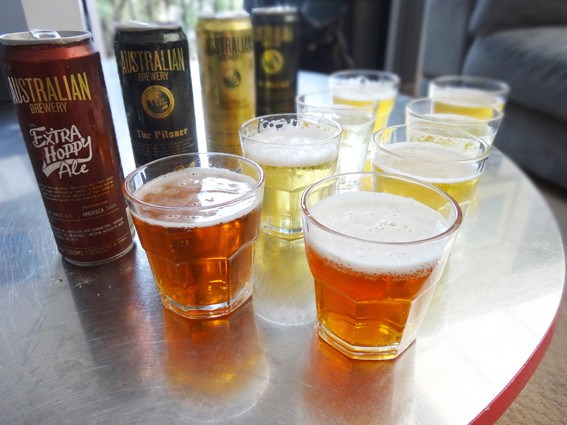 After tasting four of The Australian Brewery’s canned beers at home – and liking Extra Hoppy Ale the best for its peppery, citrus notes... 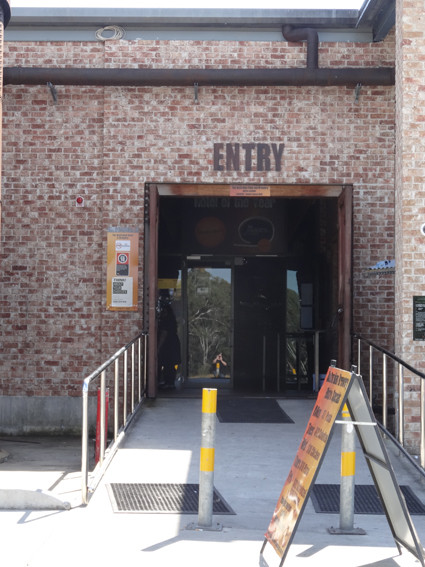 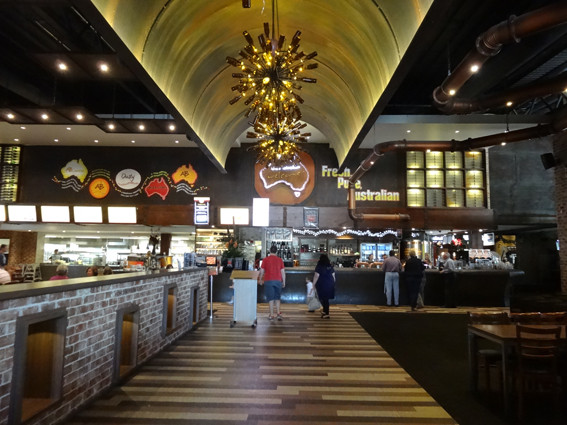 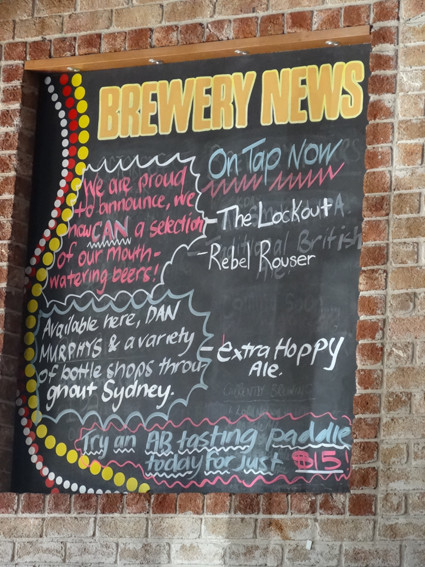 ...– I popped into the Rouse Hill brewery for an on-tap tasting paddle. 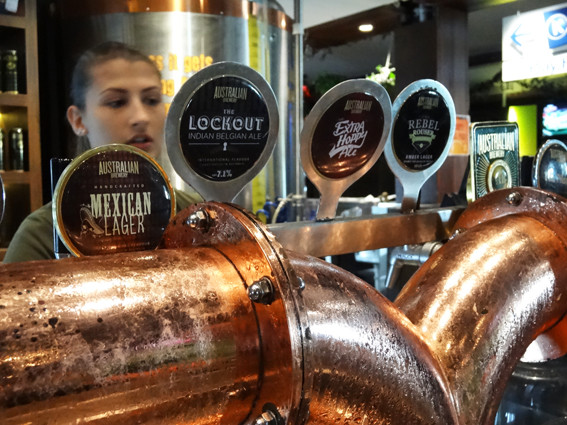 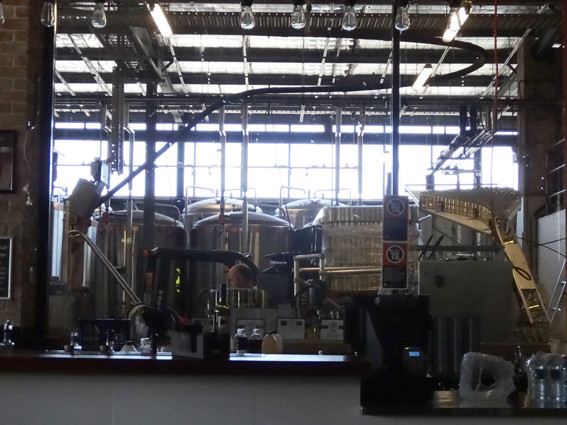 It’s a cavernous space, but word is they’ve just opened up a craft beer bar called the Australian Tap House, which... 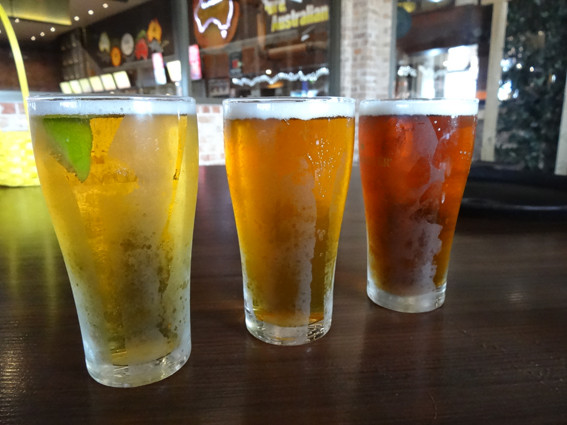 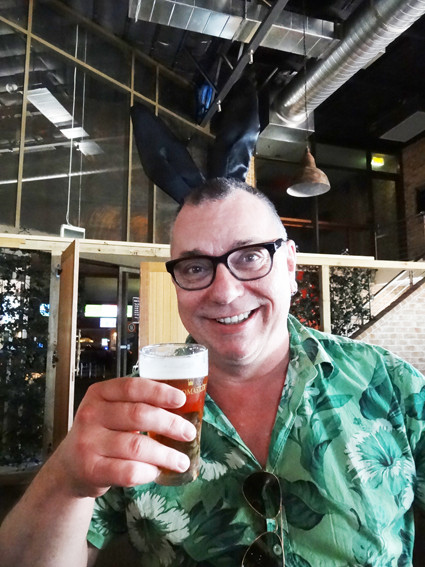 ...serves up a range of rotating craft beers from around the country, as well as seasonal food. 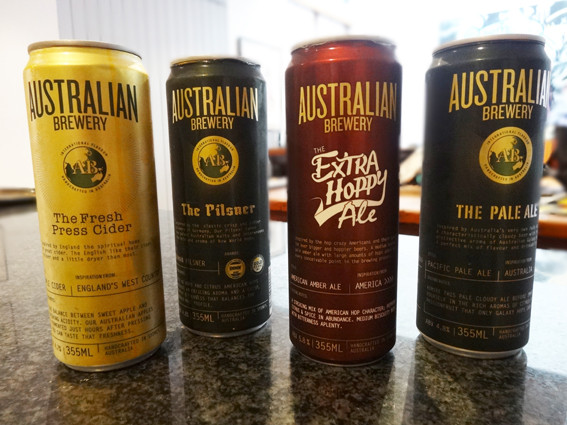 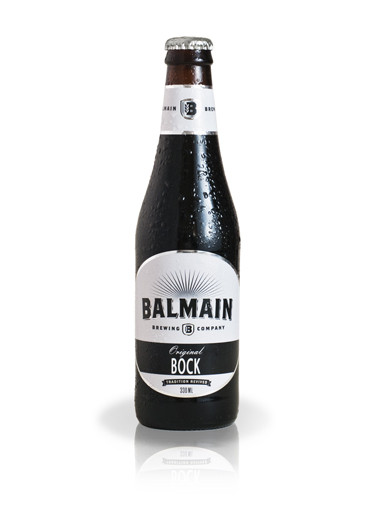 What I’m drinking right now is the Balmain Original Bock. I’m usually a fan of lighter beers, but this rich, coffee/caramel beer actually won me over. I’d match it to venison, roast beef or robust cheeses. Plus it’s great to support a local brewer on the very peninsula where the Labor Party was birthed back in 1891…
www.balmainbrewingco.com.au 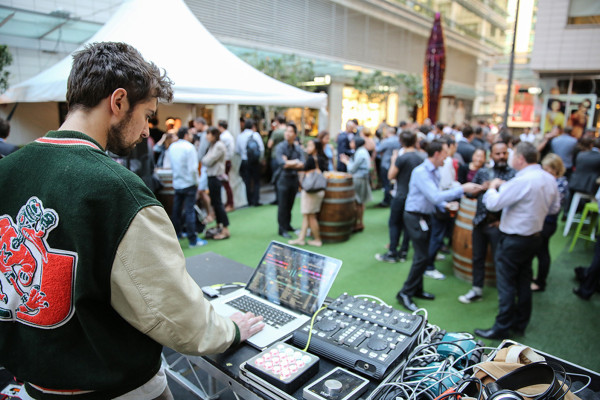 While we’re talking beer, pencil Sydney Craft Beer Week into your diary from October 18-26. They’re taking over 40 of our favourite beer-drinking venues and putting on 100 events. There are too many good ones to list, but do keep your eyes peeled for one of my favourite brewers, Stone & Wood, who are putting together The Big Pig Out involving four pigs and all four of their beers on tap…
www.sydneycraftbeerweek.com 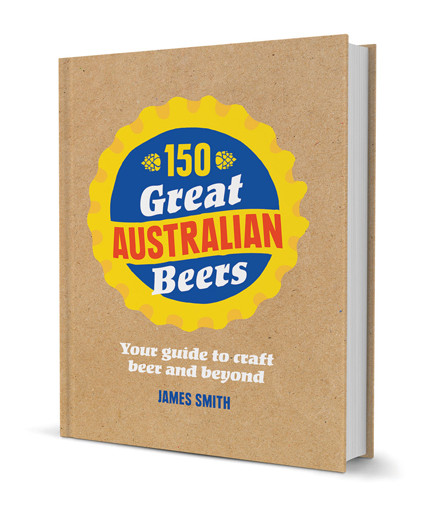 Finally, if you’re struggling staying abreast of the rapid expansion of Australian beer, pick up a copy of 150 Great Australian Beers [RRP $29.95] by Crafty Pint founder James Smith. It’ll show you the bottle; tell you what it tastes like; what to match with it; the alcohol level; and a bit of the brewery’s back-story.
www.hardiegrant.com.au
Collapse