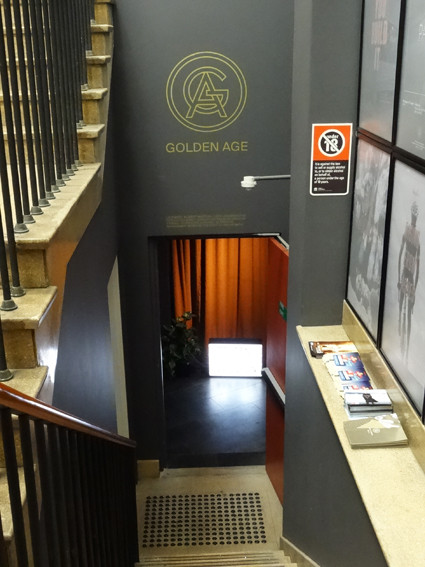 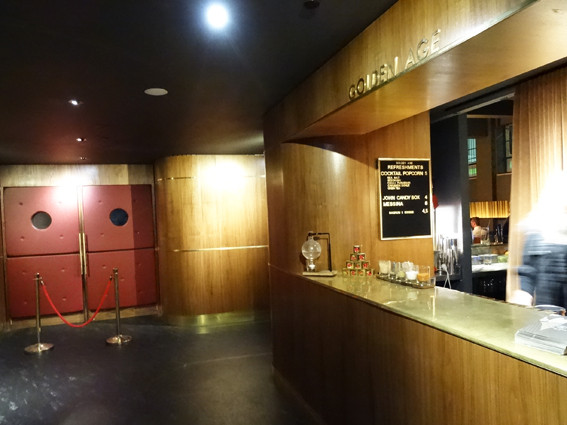 Managing Director Bob Barton dots our conversation with film references, but baulks at being called a film buff. 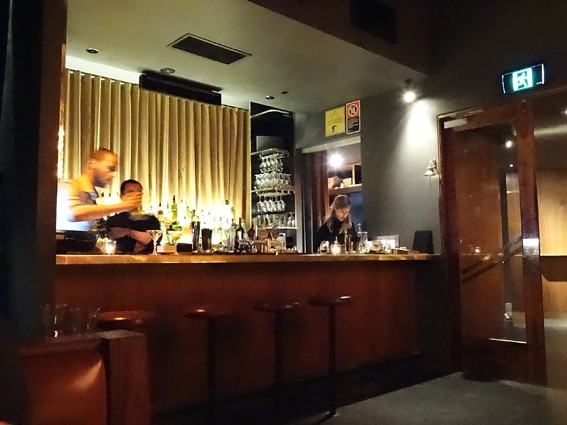 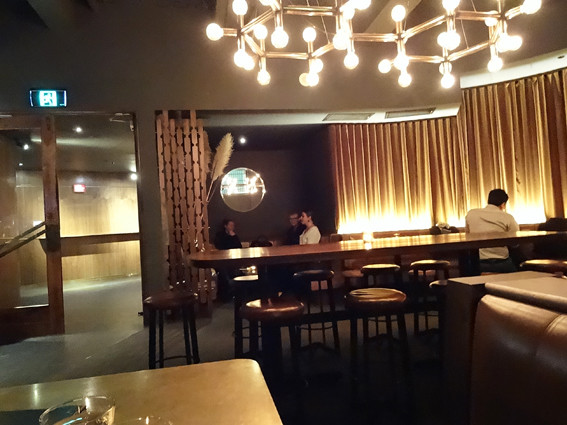 He even hires an expert to pick the flicks for his glorious boutique cinema, doubting his own taste is all encompassing: “You can’t play Weird Science every night!” 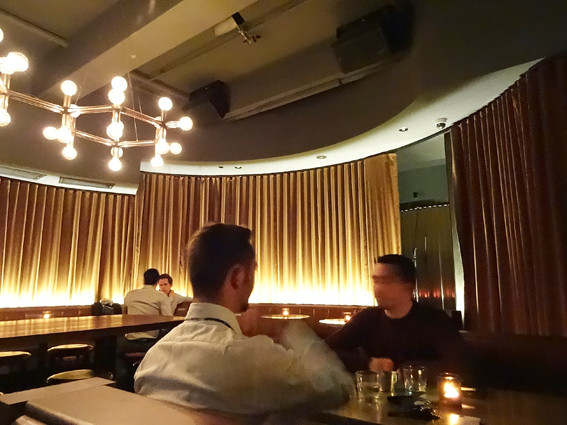 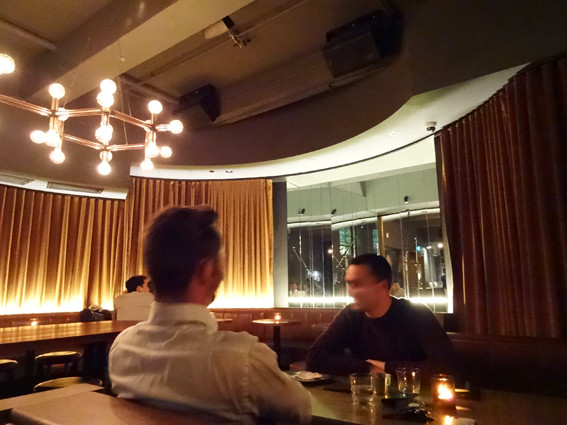 I’m very taken with his gorgeous bar, complete with electronically controlled curtains that silently glide to reveal a mirrored stage and two microphones. It’s like a golden version of The Black Lodge from Twin Peaks; or a posh Govinda’s – just “without the smell of cumin or backpacker mattresses,” Bob quips. 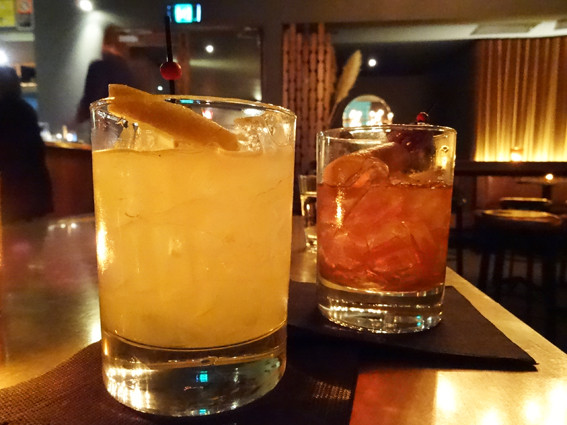 The Maple Pecan Old Fashioned ($18) made on smooth Bulleit Bourbon suits the space, but if you’re sleepy-tired and planning a movie... 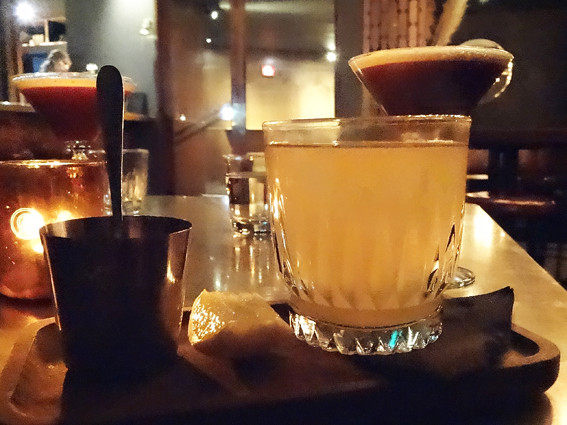 ...Paramount House ($19) is an espresso martini made on beans from Paramount Coffee Project upstairs. 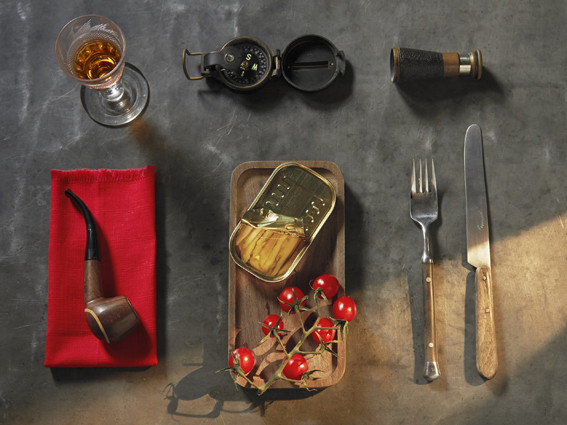 You can also dip into (another) interesting Ned Brooks wine list, against snacks like Tiger Sharks  ($10) -  canned anchovies – or... 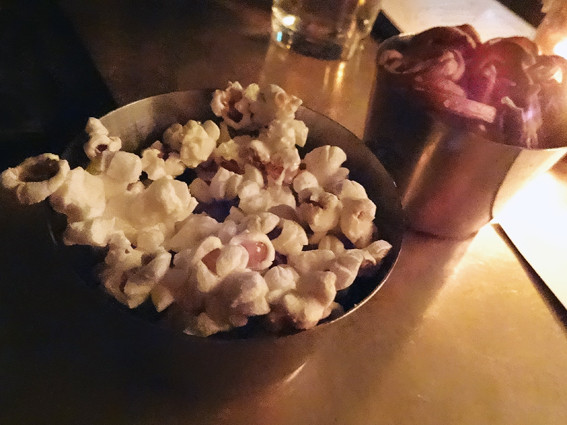 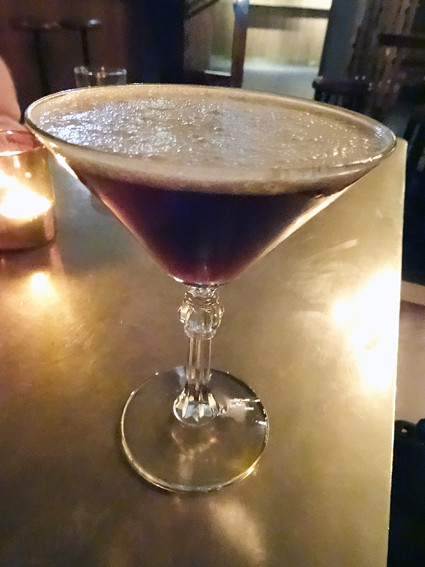 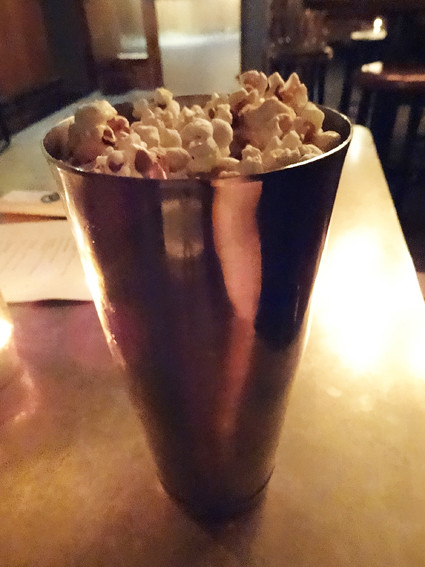 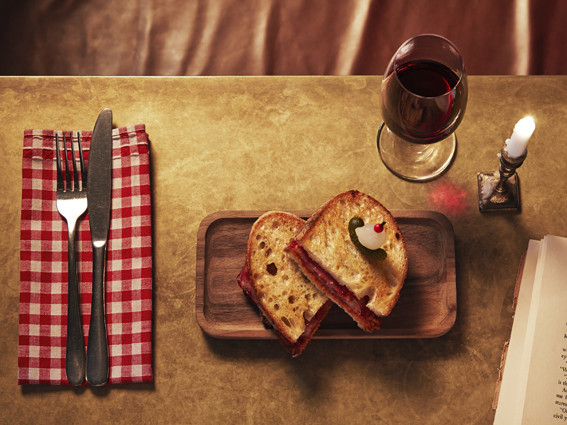 The 2012 Ngeringa Growers Series Roussanne ($65/bottle) would be an affable companion to any of their movie-inspired toasties, from The Spielberger ($9.50) – basically your Reuben – to... 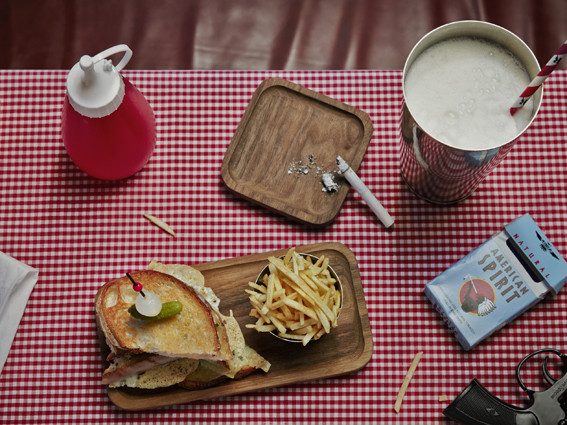 ...The Big Cheese ($8), loaded up with three cheeses and chives. 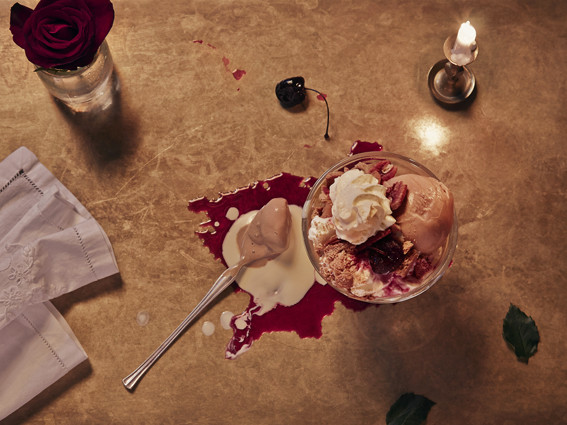 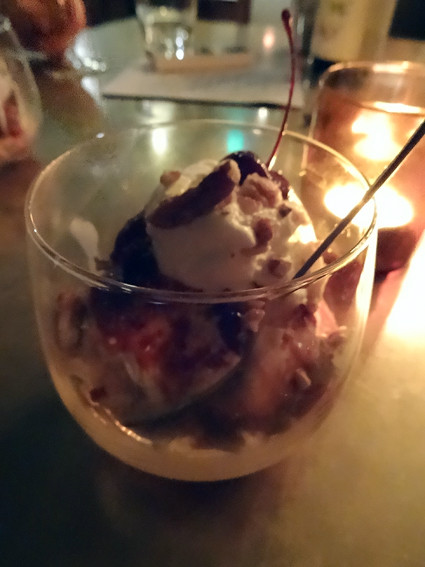 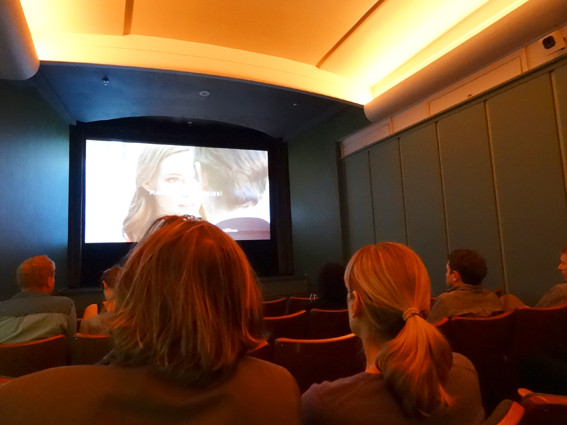 Whether you see a movie, is totally up to you…