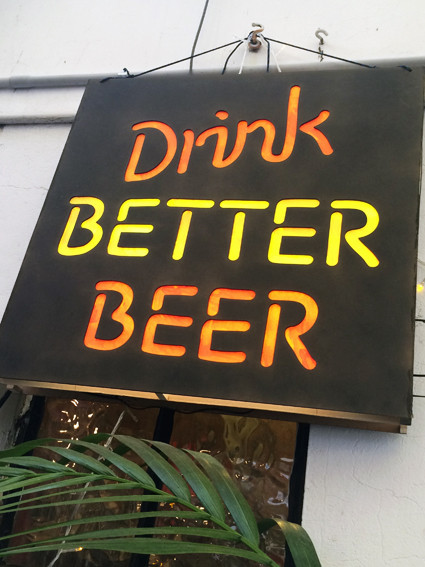 Last month I popped along to Giant Dwarf Theatre for Sydney Craft Beer Week’s Gala Opening Night 2014, the first of more than 100 events across 40 venues celebrating a week of craft beer. 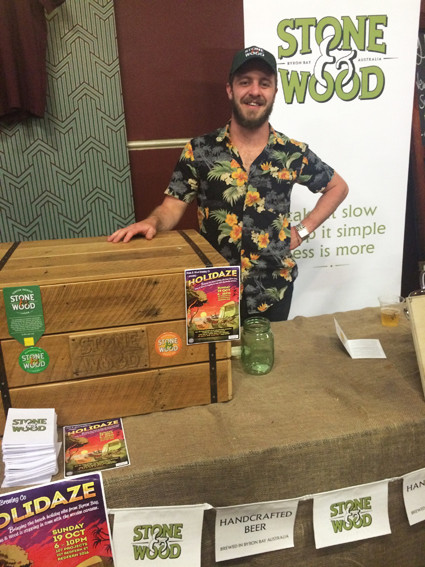 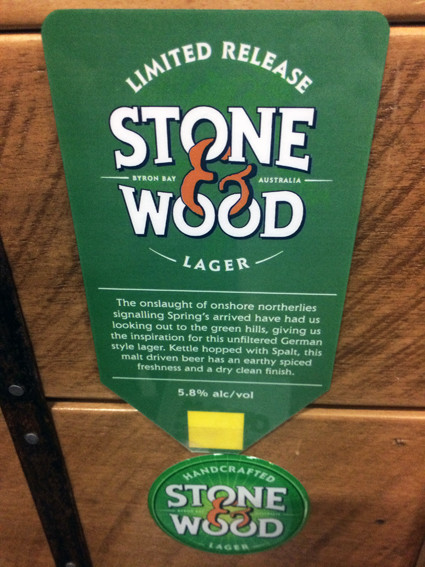 Joining massive crowds – the queue stretched a block down Cleveland Street – I tasted my way across (most of) the twenty breweries present. 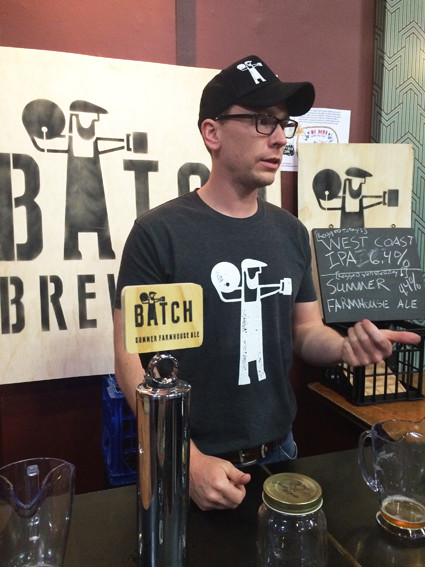 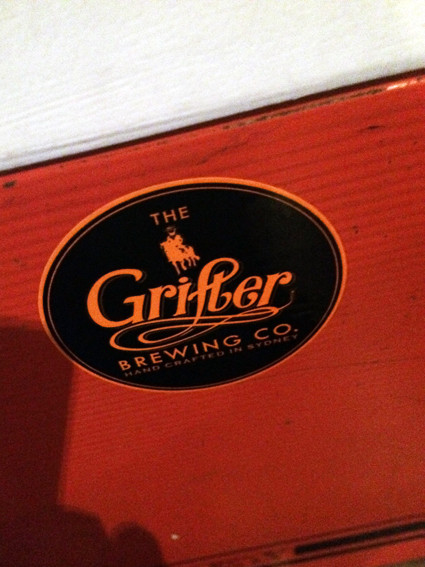 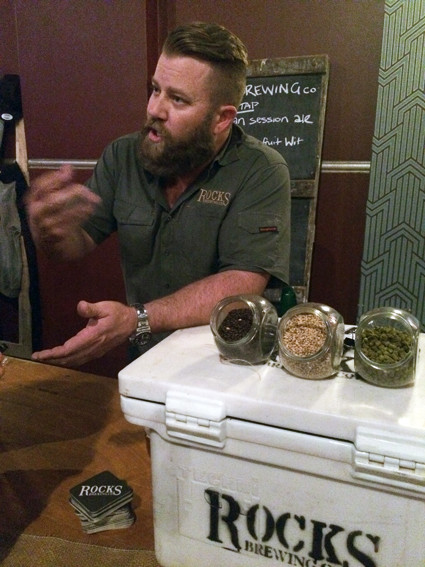 My favourite beer was The Grifter’s Big Sur West Coast IPA, tasting of pine, citrus and tropical fruits, and weighing in at 6.7% ABV. 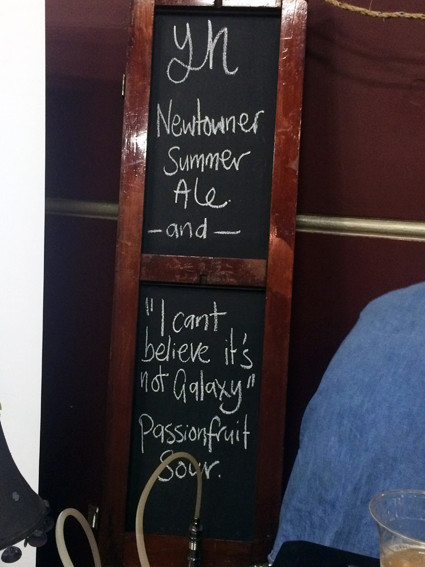 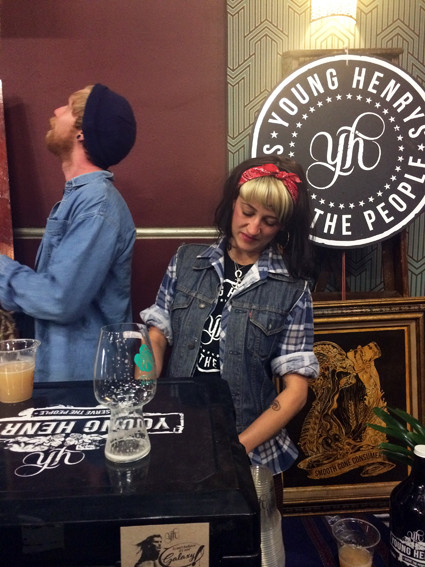 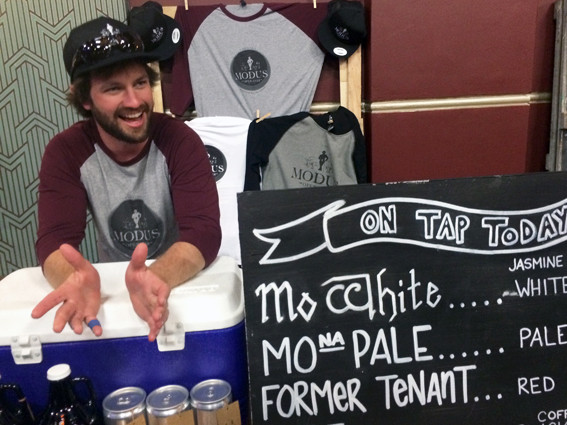 I also finally got to wrap my lips around one of those iconic Mary’s burgers – amazing - but my greatest discovery at this event was Beer Days. They’re a super-cool company where you sign up to get a beer box delivered to you monthly or quarterly, featuring four craft beers, with the option of adding on two (often international) upgrades. 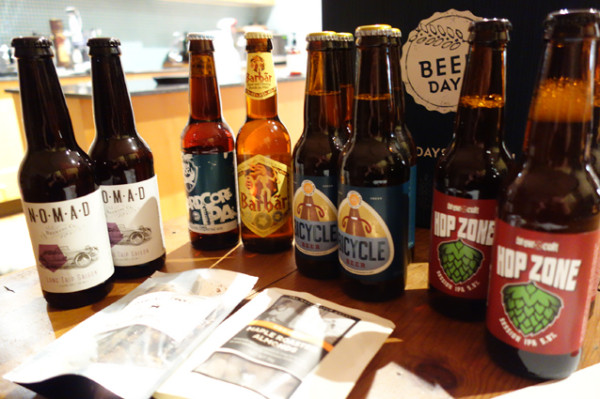 Unpacking your craft beer bounty is great fun, especially when you see they include a few tasty food products - The Unexpected Guest Maple Roasted Almonds and The Darling Jerky Co. jerky – to make your household beer tasting (complete with tasting notes) even more special. A box sets you back between $55-$85 dollars depending upon how many of each beer you want. After trying their October selection, I’ll certainly be keeping my eyes peeled for Temple Brewing Bicycle Ale, a refreshing summery quaffing beer made with 7 different types of hops.