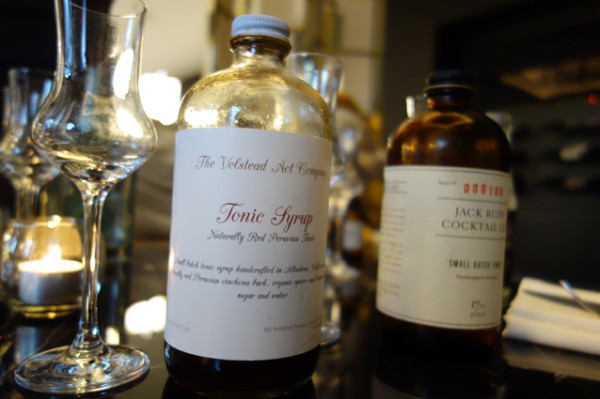 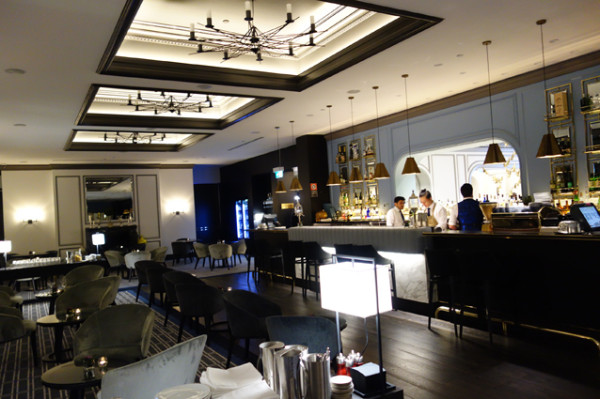 Inside this luxurious Double Bay bar, decked out in pale blue and marble with stately gilt settees, Gaulke commands an impressive array of gins. 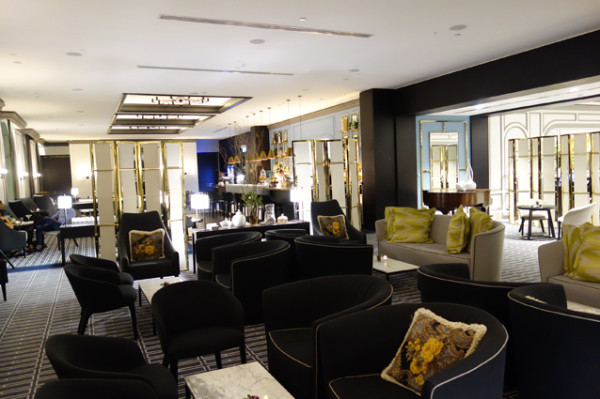 Give him some buzzwords and he’ll quickly have you loving mother’s ruin. 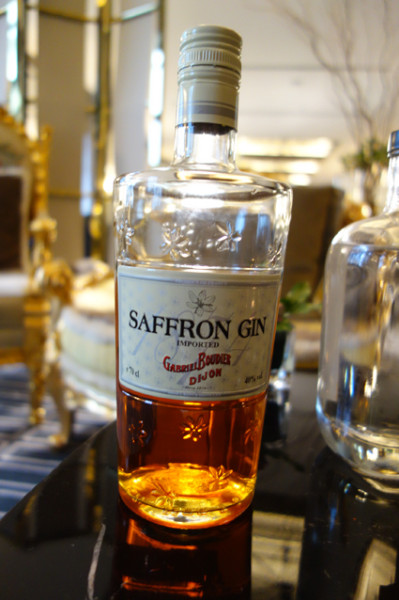 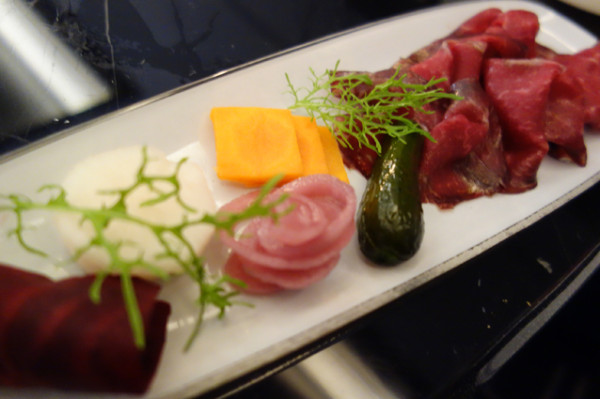 While the subtle saffron notes of Boudier Saffron Gin ($13) are best sipped straight, many gins benefit from lengthening with tonic. 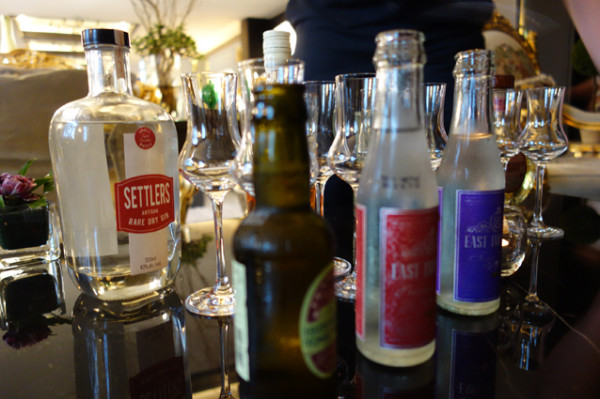 In that department this bar also excels, offering up an array of choices from artisan syrups like Jack Rudy Cocktail Co. Small Batch Tonic (which I now use at home) to East Imperial’s standard and Burma tonics. 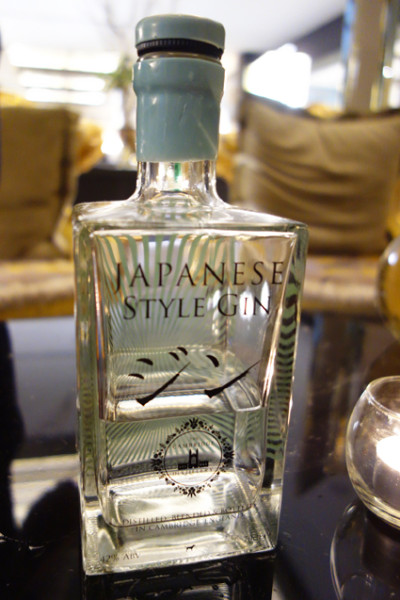 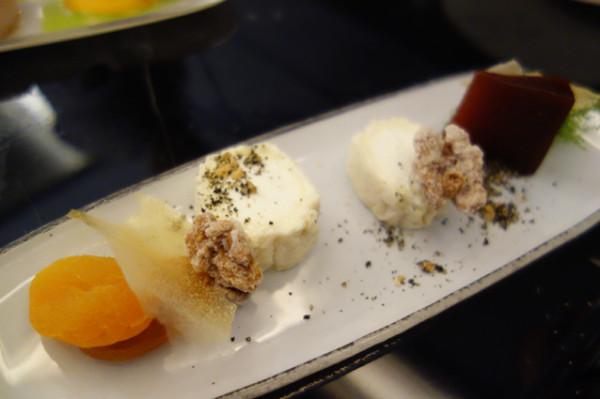 The Cambridge Distillery’s Japanese Style Gin ($22) has an almost nutty flavour from sesame, and suits the lighter East Imperial Tonic. 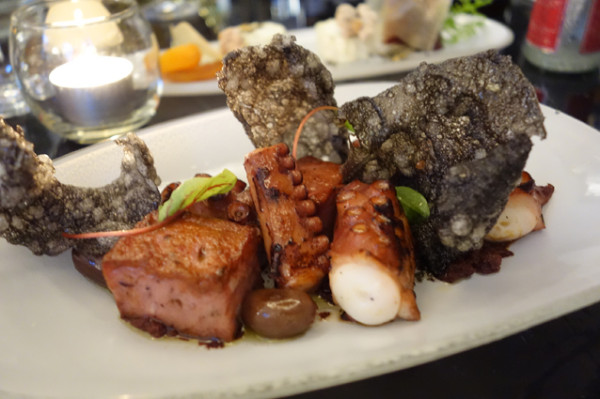 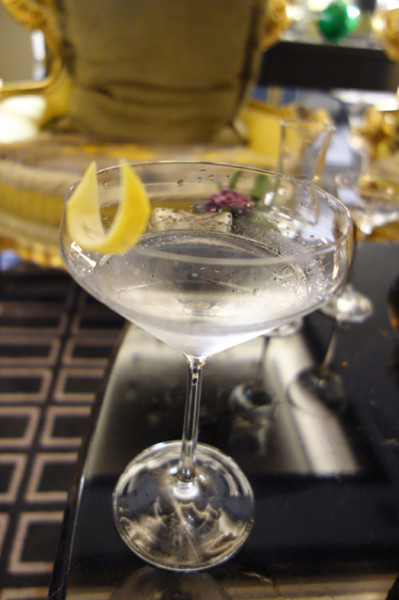 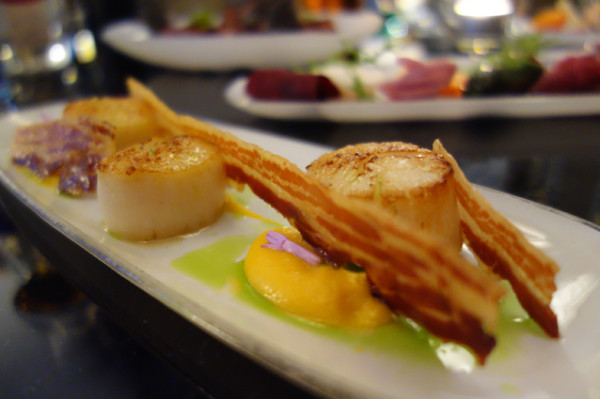 Of course some gins scream martini, and Settlers Rare Dry Gin ($11), brimming with citrusy Aussie botanicals like lemongrass and lemon myrtle, is one of them. 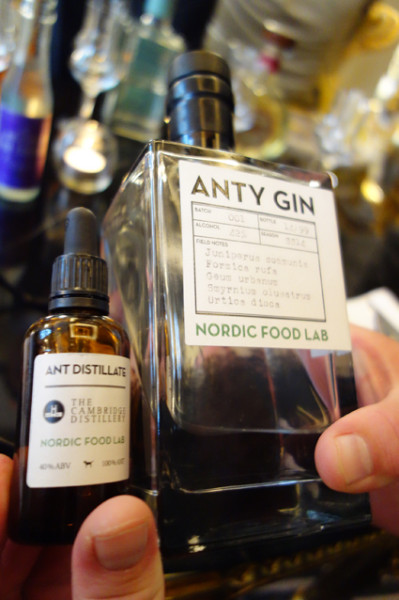 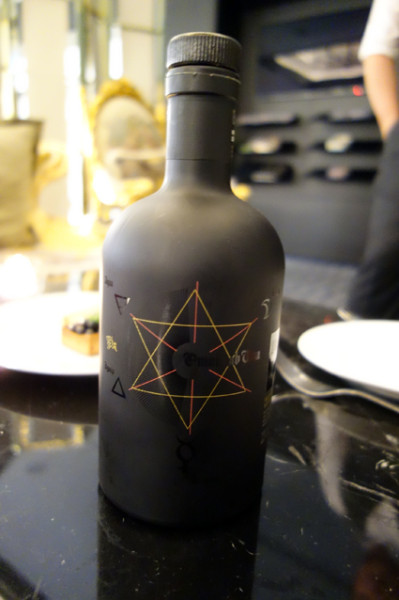 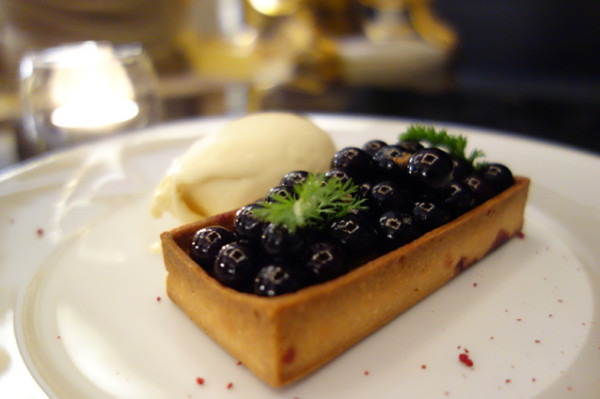 For a nightcap, cough for Bruichladdich Black Art 1989 ($75) and pester Gaulke for a bedtime story of how it came about… 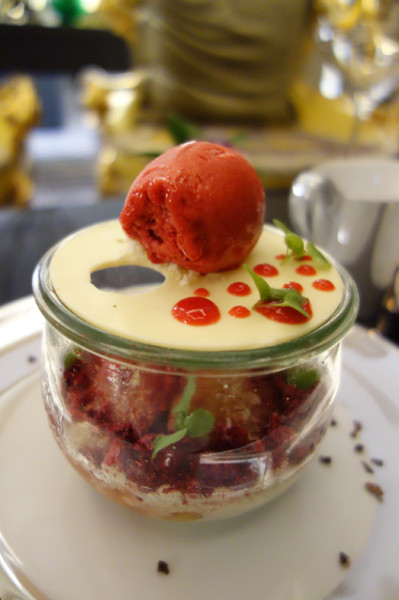 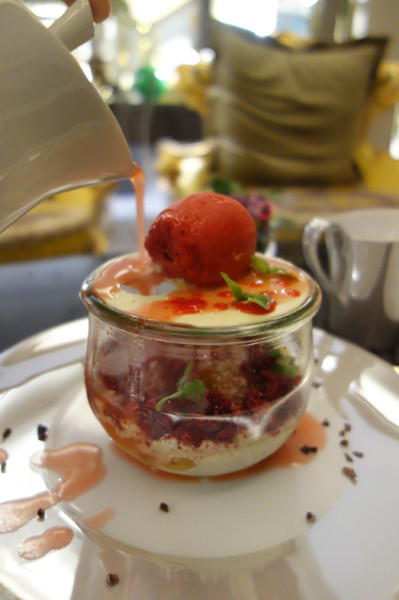 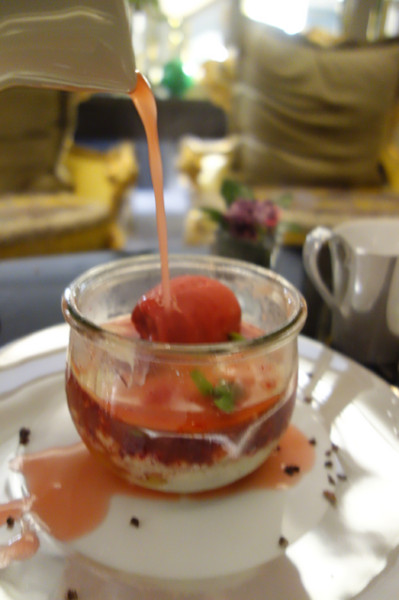 (You probably should also order one of these spectacular dissolving desserts as well!)