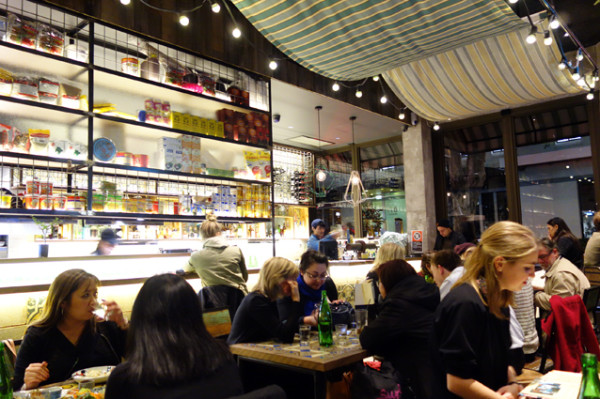 Salty, sweet, sour and… not. 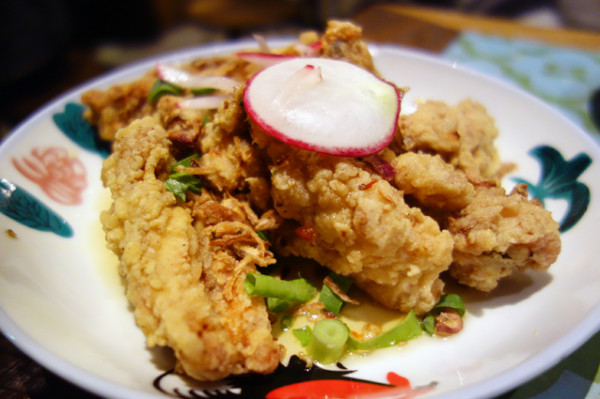 Fried Chicken Ribs ($10) with chilli-lime glaze were touted as the entrée to choose if you like it hot, but they lack any sort of real chilli kick. 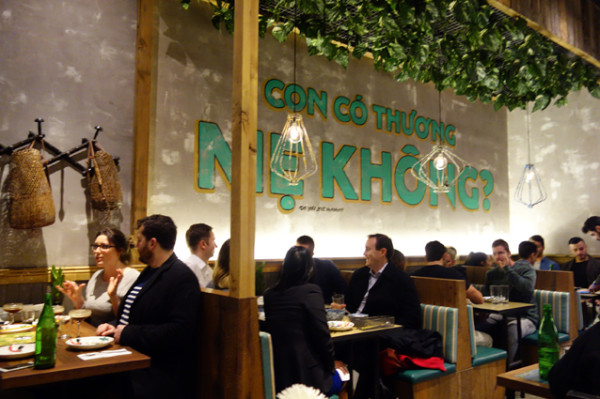 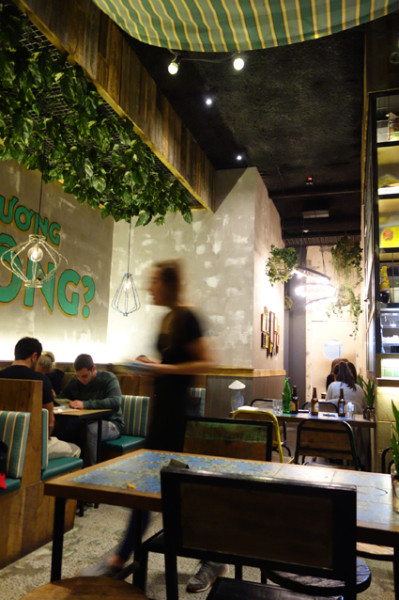 “Vietnamese food is spicy, but we are in Australia, with European/British taste,” Assistant Manager Guillaume Henry says, explaining the structural decision at Mama’s Buoi to make the dishes more widely appealing. 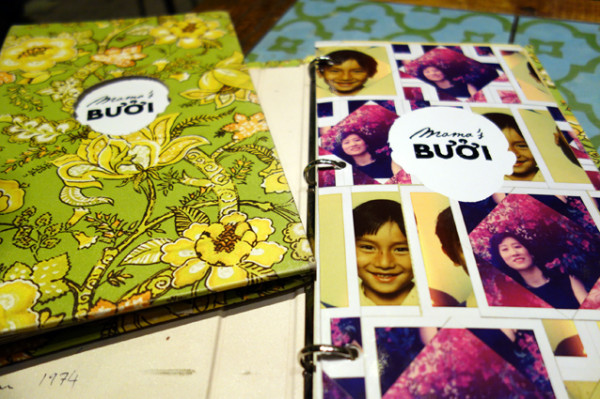 And clearly it’s worked: in the Surry Hills quick-bite-after-work market, this joint is killing it on a Tuesday at 6pm. 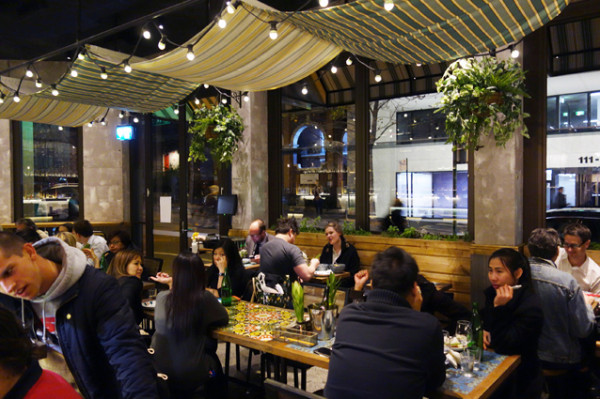 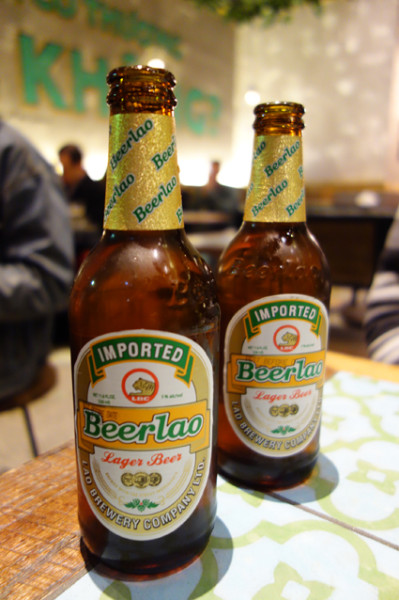 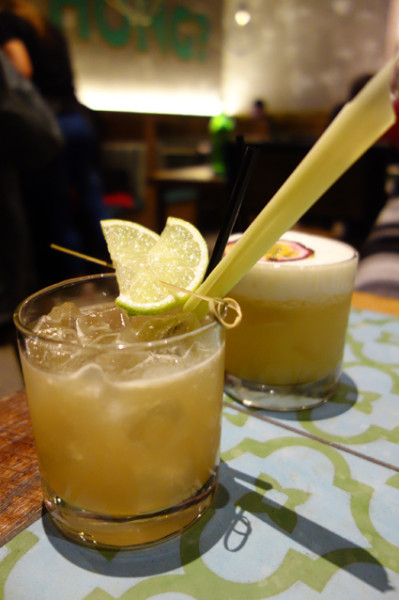 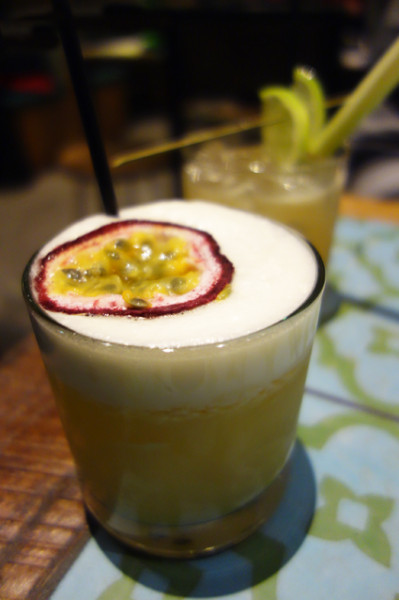 The A.K. Sour ($16) with aromatic passionfruit proves sweeter than the lemongrass-infused Vietnamese Caipirinha ($16). 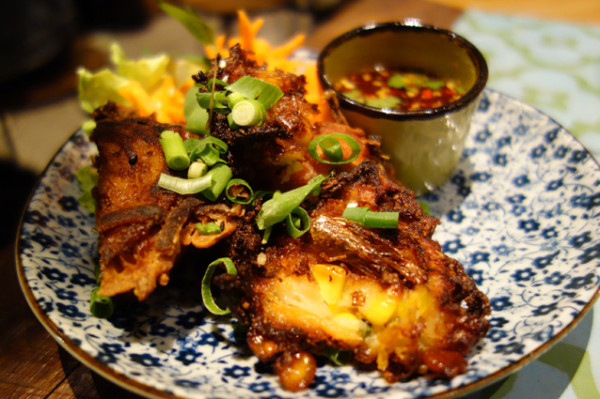 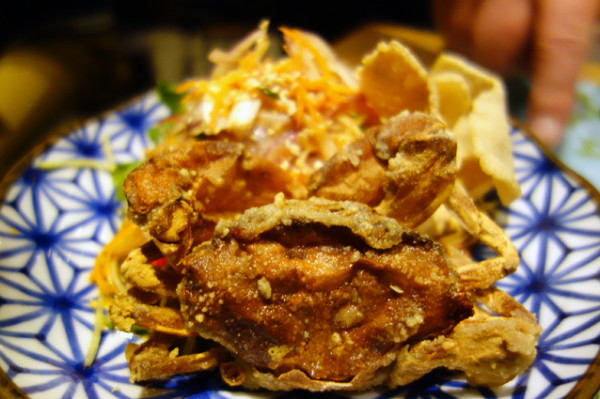 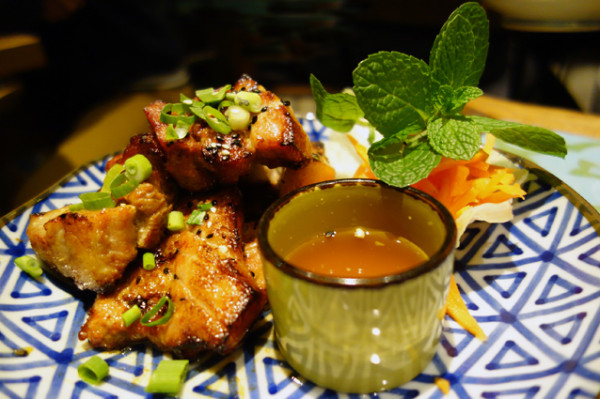 Giving up on heat, I followed Guillaume’s advice and teamed my Marinated Pork Spare Ribs ($22) from the grill with a surprisingly delicious, vegan-friendly Coconut Tamarind Curry ($16), cooked in coconut cream and milk for six hours. 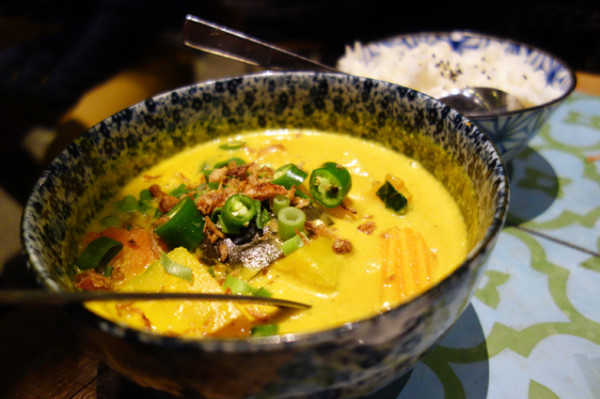 This still-expanding chain is fresh and stylish, and clearly speaks to the people.