Ryan Kennedy checked out some food for a cause this week... 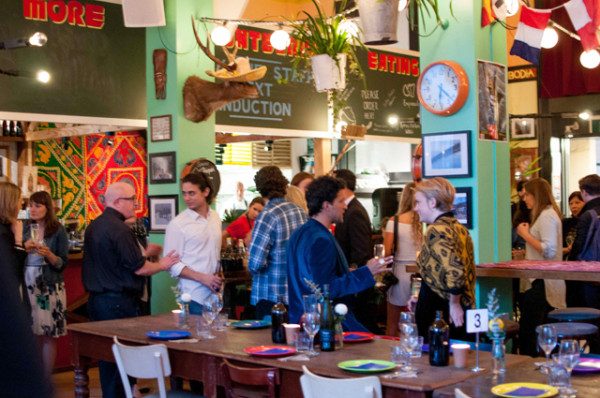 At The Two Wolves: Community Cantina, the décor tells a worldly story: the ceiling boasts strings of flags and hanging plants, and the walls are festooned with action shots of volunteers and religious paraphernalia. The purpose here is to sell food and drink to raise money for The Cardoner Project, a Jesuit and Catholic youth network that sends volunteers all over the world to help out communities in need. 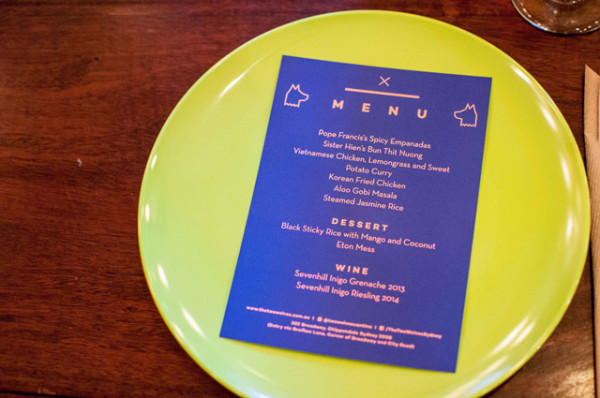 My religion is a little rusty, but if that means cheap and tasty food that is made for snacking over Beers ($14/student jug) and Sangria ($12/half litre), then I could be a late convert. With noble intent well established, what of the food? 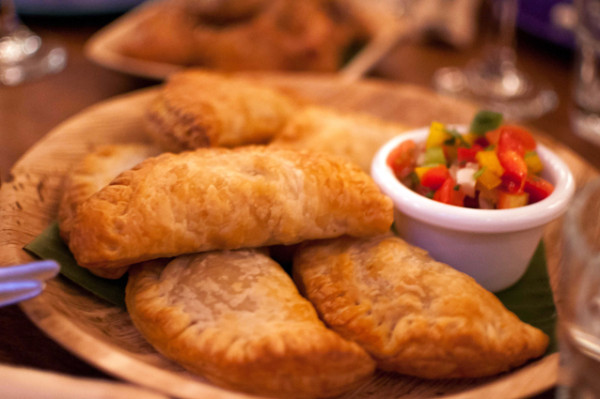 Along with a bunch of media types celebrating The Two Wolves’ opening, I chowed down on some favourites to see if godly intent translated to flavour. Blessedly warm-spiced and flaky Pope Francis’ Spicy Empanadas ($11) were delightful. 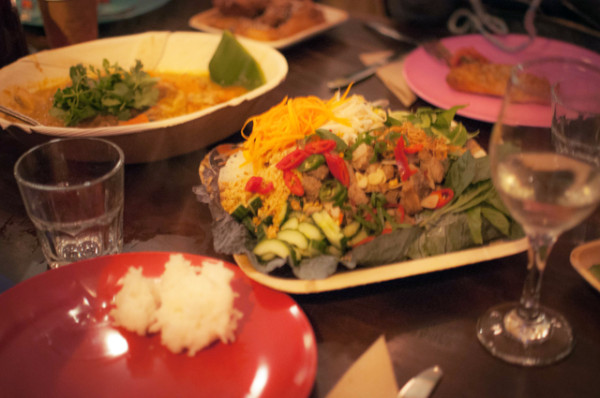 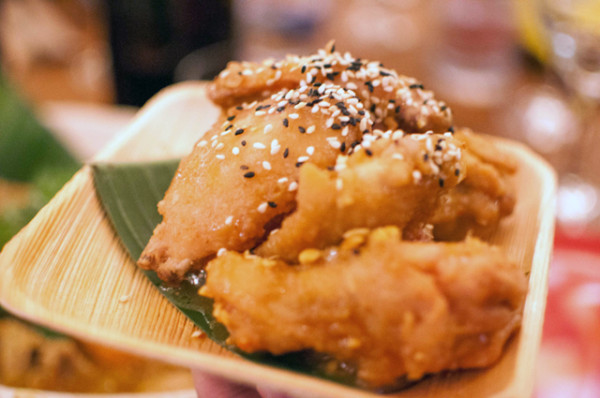 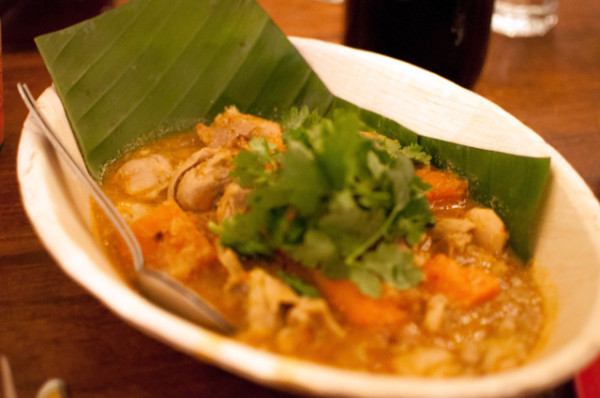 Fortunately, redemption was at hand with dessert, with the Eton-inspired Bellarmine Mess ($6) washing away all earlier sins. If you ever needed an excuse to drink booze and eat empanadas in good faith, this is it.