Alex Harmon is becoming a Francophile after ending 2015 & starting 2016 with French cuisine... 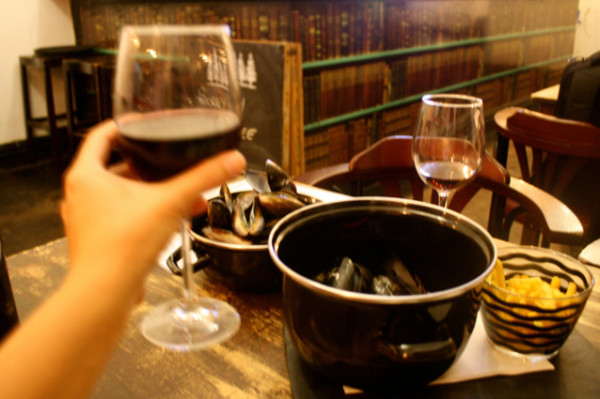 The bar that pays tribute to the literary legend has been Francophile'd with the arrival of new owners Sonia Piantoni and Emmanuel Deleuze. Bringing the experience of owning a Michelin Star restaurant in the French Alps to an already established local hangout can only mean good things. 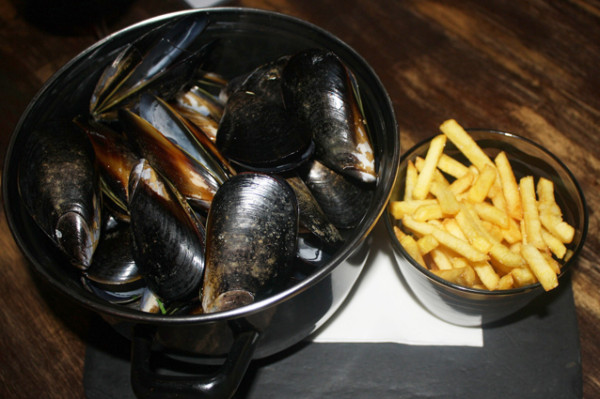 They’ve ditched the American diner fare for classic French cuisine with a breezy beach feel. On face value, the menu couldn’t get more French it you tried: steak tartare, croque monsieur, cheese plates, you get it, however if you dig a little deeper, you’ll find there’s more than meets the eye. The Tarte Flambée ($15) is a thin crusted pizza with bacon, herbs and marinated onions – proving the simple things go the distance. You could say the same about the pot of Mussels Marinières ($25). It isn’t such a bad thing that they’re truly served ‘sailor style’ with only hints of flavour and beards still intact. 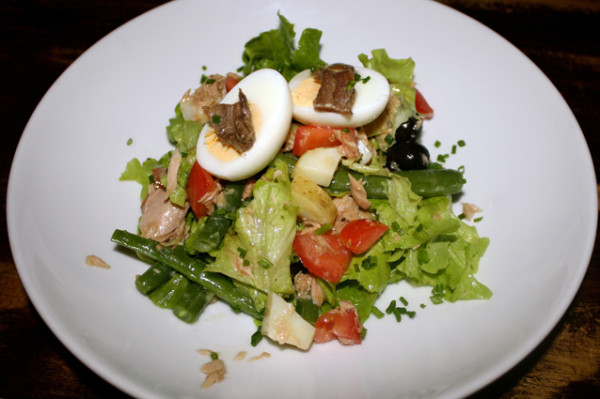 And luckily they get the classic tourist dishes spot on, like Salade Nicoise ($18), Steak Tartare ($27) and Sautéed Spiced Squid ($18). 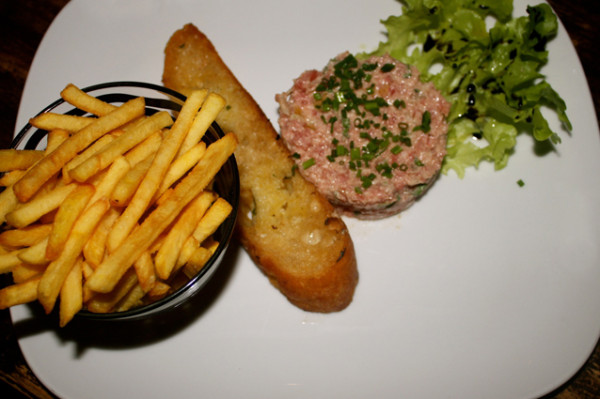 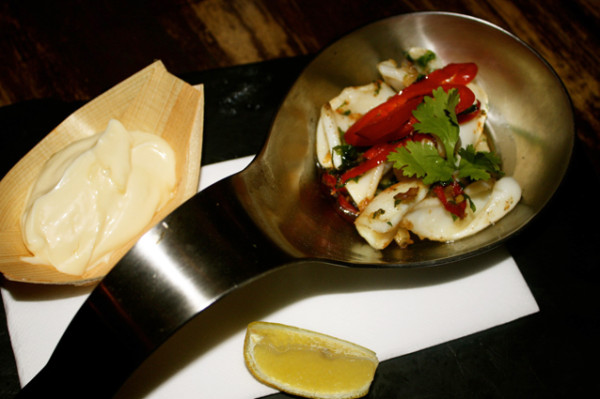 A bottle of Mont-Redon Reserve Côtes du Rhône ($51) is recommended by the charming waiter for its lightness, despite the strong cherry notes going straight to my cheeks. It's the kind of wine that makes you believe it’s cold outside but you’re somehow comforted by the leather bound books around you. 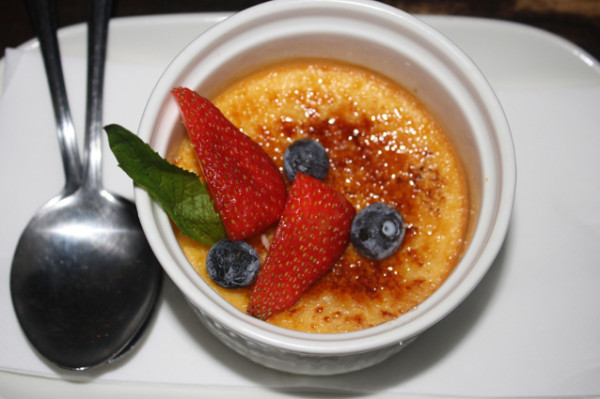 As a side note, Bill Clinton’s feature in the Book of the World’s Greatest Speeches is worth a read while you have a crack at the Crème Brulee ($12). Whether you go for the seaside looks or the leather bound books– you’re in for a good feed. The old man and the sea would both be proud.