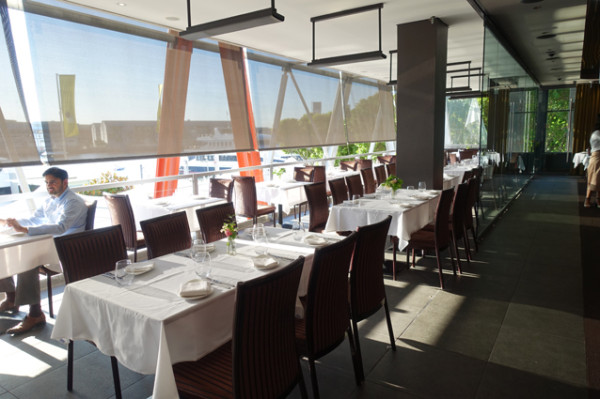 Manjits at the Wharf opened with a splash. Guests donned colourful dupatta and turbans and sat down at a restaurant-long banquet table to enjoy a multi-course meal. 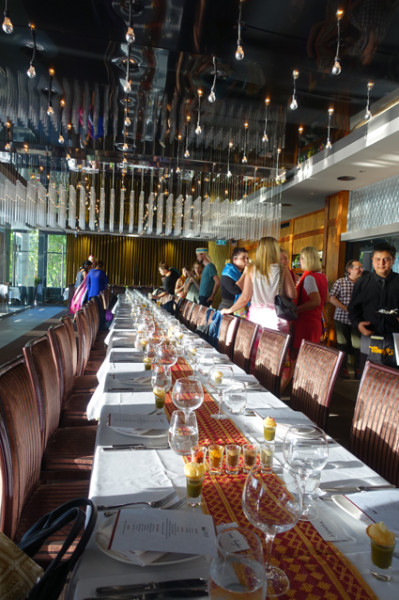 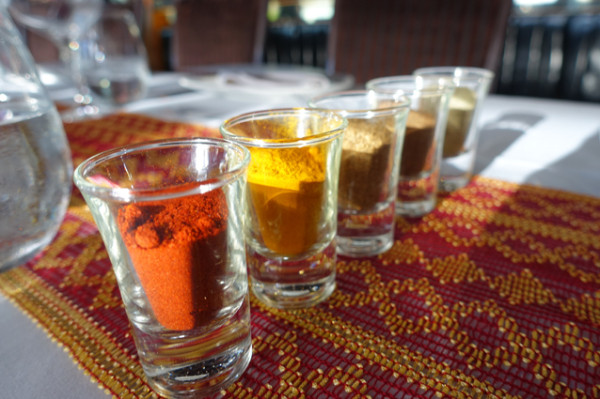 It’s the latest venture for Manjit Gujral, who began in Potts Point back in 1984, making tandoori naan. 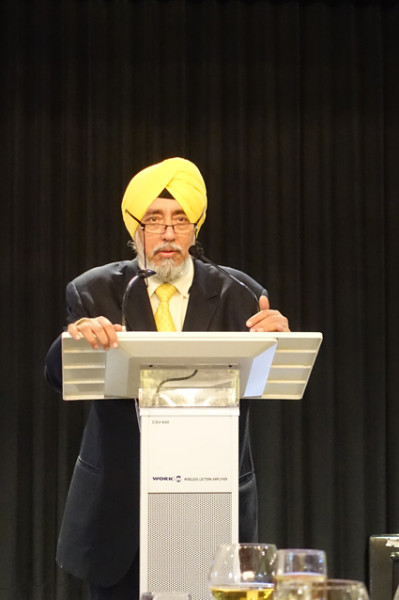 “I burnt my hands many times,” he laughs, then smiles as he explains it was also where he met his wife.  Thirty-two years later, after moving the business to Balmain, and adding a catering arm that also services major hotels, Manjit has opened the jewel of his restaurant group on busy King Street Wharf. It’s a family affair, with sons Deep Gujral as General Manager, and Varun Gujral heading up the kitchen. 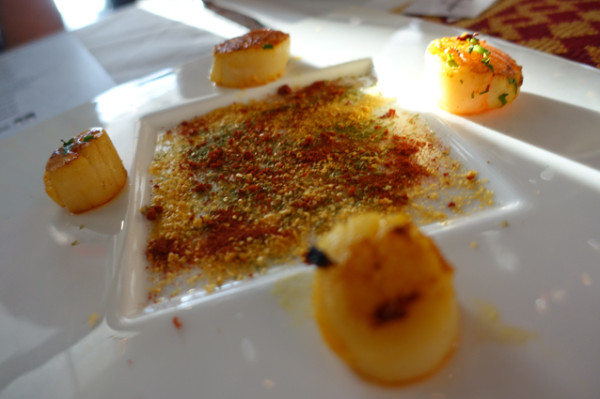 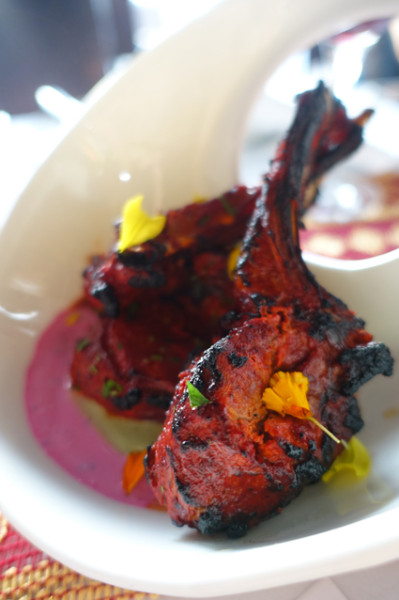 Deep’s wife Natasha Gujral is responsible for the interior design. She explained to me that diners familiar with the Balmain stalwart will recognise some of the signature dishes, however while the Balmain restaurant is more traditional, this glittering new location called for something special. “People want a special taste of Indian cuisine,” explains Natasha, “so here we serve the spices outside of the scallops rather than on the scallops.” Try them yourself in Shanabuk ($21/4 pieces) with seventeen spices, or sample Natasha's favourite dish (and another updated Balmain offering) - Bharrah Kebab ($17/2 pieces) – yoghurt marinated lamb cutlets with garlic, ginger, lemon and red spices. 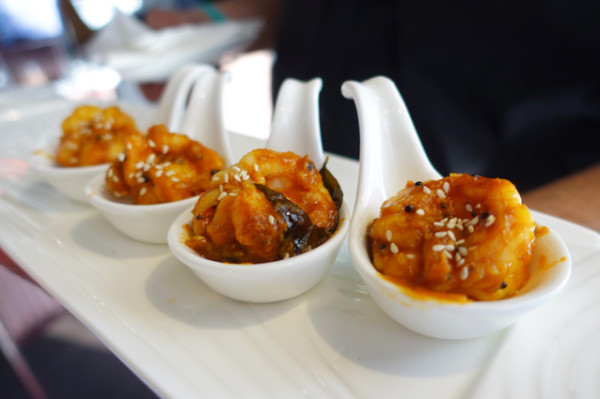 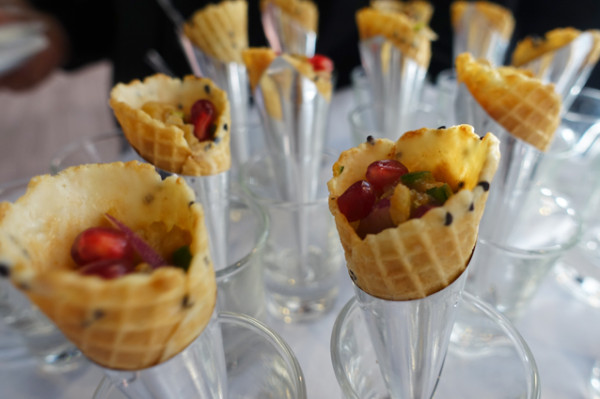 The dishes are predominantly North Indian, with influences from the wider subcontinent. As you’d expect from a restaurant group that makes most of its money from catering events, the canapés we tried, including Tilli Prawns and Koni Pappadi, were well handled. 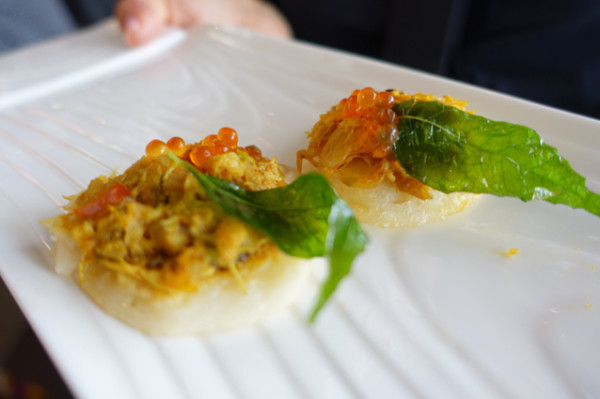 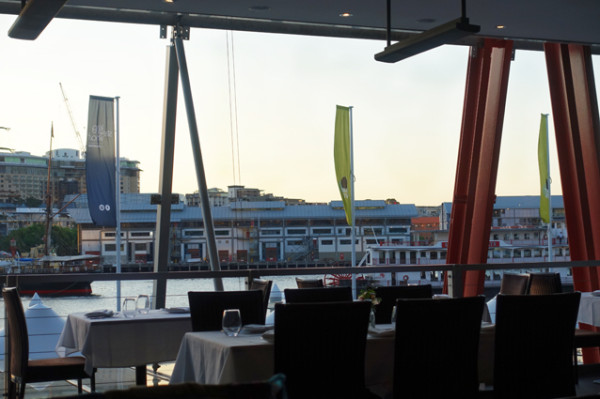 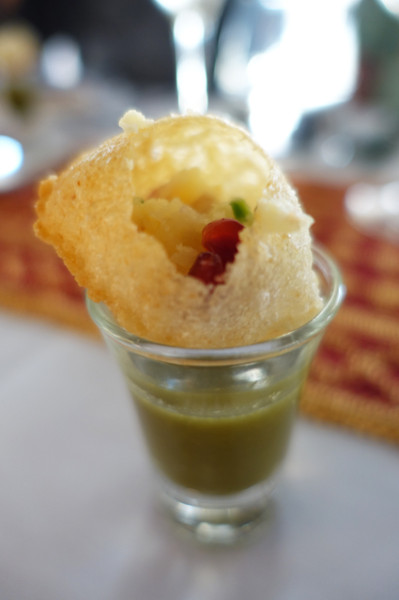 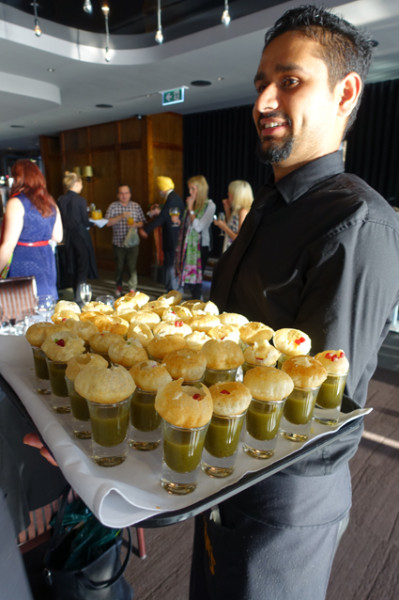 Green shot glasses bearing Gol Gol Gappa ($11/4 pieces) are a fun way to begin a meal, watching each diner carefully pour pani puri water into their puris before quickly stuffing them into their mouths. 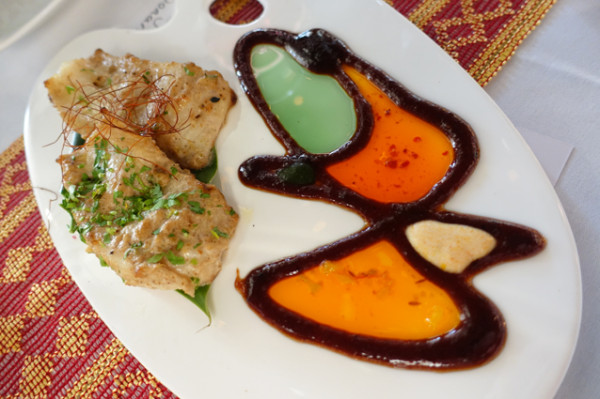 Plated on a artist's palette, Fish Malai ($16/2 pieces) should encourage you to paint your tender fish fillet creatively using the four signature chutneys of Indian cuisine. 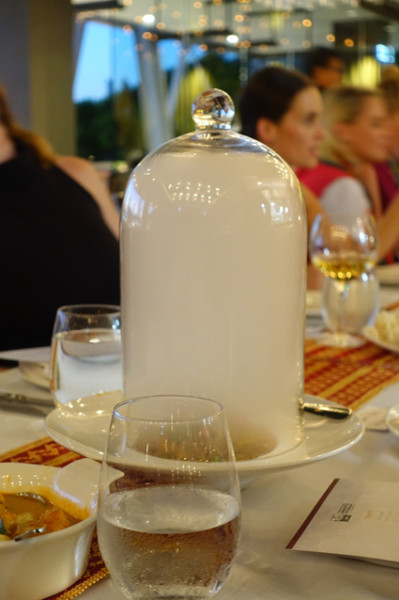 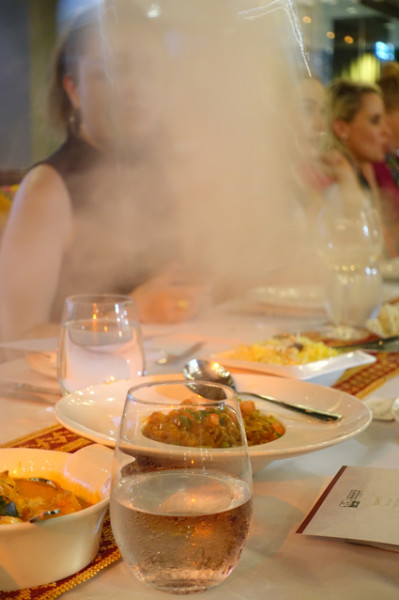 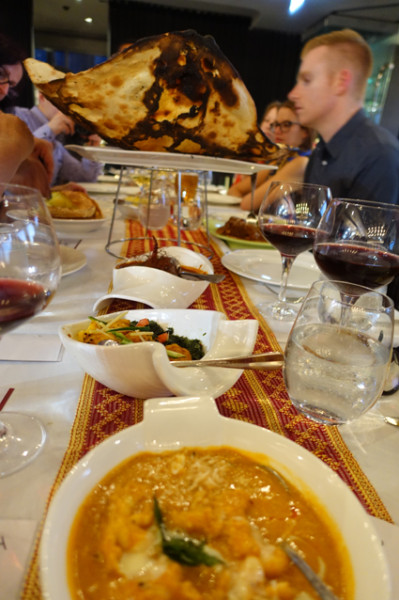 The showmanship continues into the mains, with a smoke-filled choche being unveiled at the table to reveal Baingan Takatak ($22) a smoky eggplant dish mashed with onion, tomato and chilli. 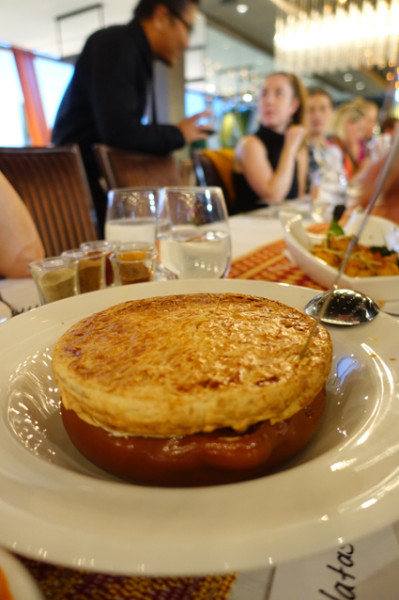 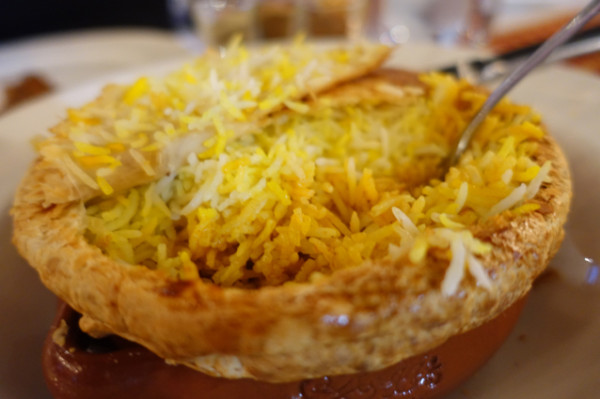 Arriving in the form of a pastry-topped pie, the Dum Ki Biryani ($42) is the surprising standout. It's theatrically cut open by staff to reveal fragrant yellow basmati rice over a generous layer of gently spiced saffron chicken thigh fillet. 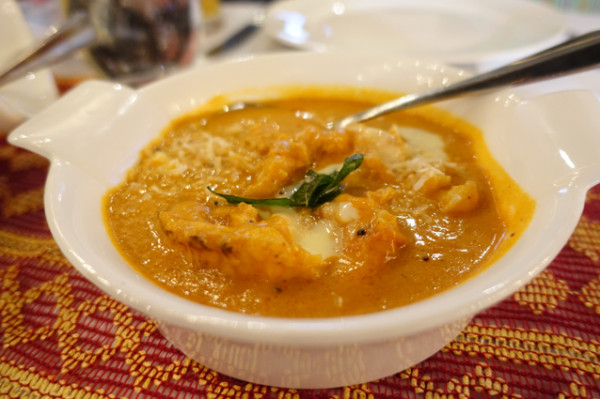 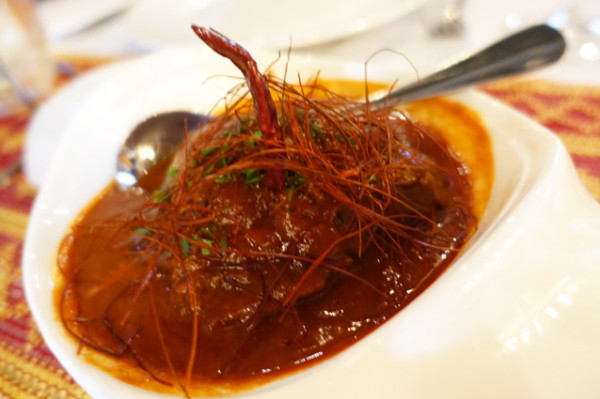 Curry highlights included the creamy, mild Kochin Bug Curry ($35) made in a South Indian style using three extractions of coconut milk; and the nicely vinegary, Portuguese-inspired Beef Vindaloo ($29) made using beef cheeks. While the latter is traditionally served quite hot, it wasn't on the night I dined. 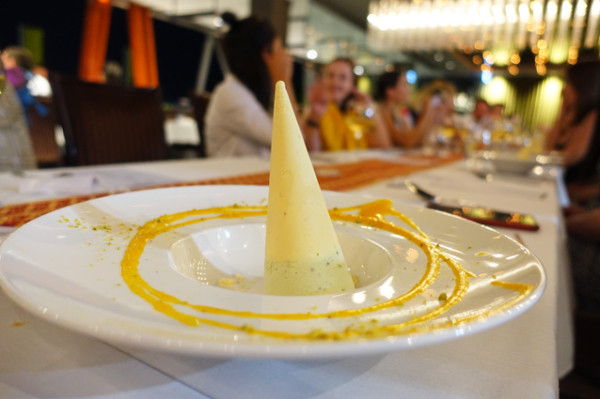 Mango Pistachio Kulfi ($11) arrives looking to impress with a tall cone of mango and pistachio ice cream surrounded by lashings of mango coulis. It screams date night, and with a good history of romance in this Indian dining empire (Deep and Natasha also met through the business when she attended a function at their venue) maybe you'll continue the tradition...