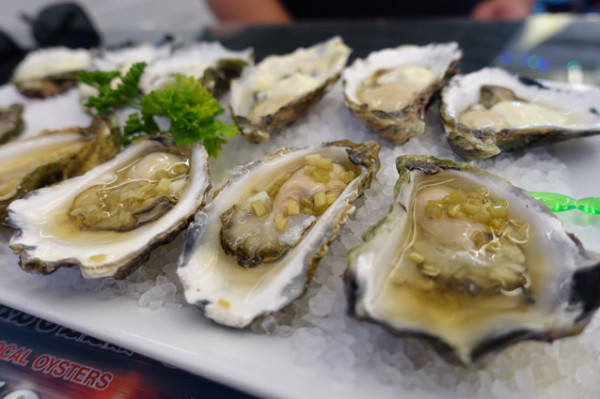 NSW’s South Coast is pretty synonymous with oysters; I’ve been eating bivalves originating from up and down this coast at Sydney's restaurants for years. 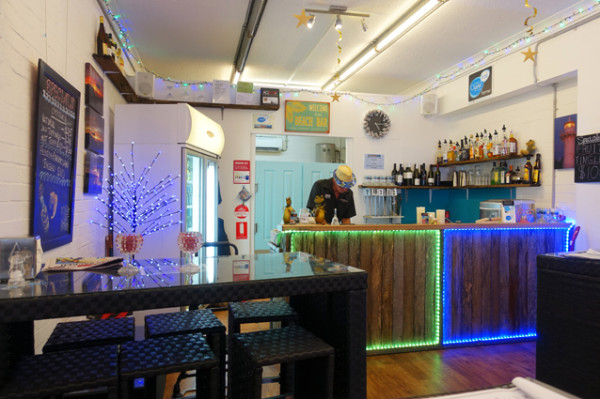 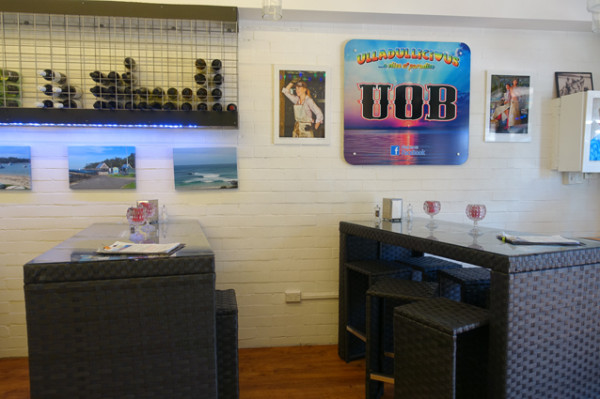 So when I landed in Ulladulla for the Travelling Film Festival, my first stop was naturally the Ulladulla Oyster Bar. 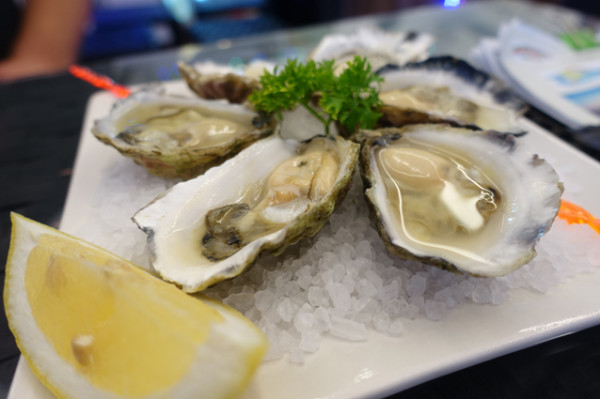 Expecting to find a range of oysters from different regions, I was surprised to hear that here it’s the oyster toppings that change. That’s not to say provenance doesn’t matter – the oysters we ate were from a grower in Merimbula whose oyster lease is close to the sea, making our Oysters Au Natural ($18/6) briny and salty. 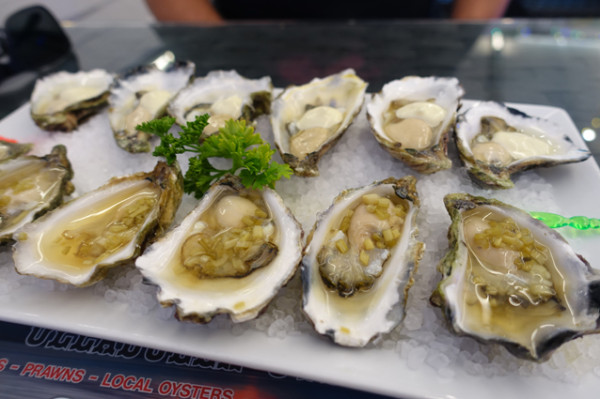 They flew out a little too quickly to be shucked to order, though they clearly hadn’t been sitting around for very long either. We followed them with two different cold toppings – Lime, Tabasco and Coriander Root ($20/6), which is the U.O.B. cold oyster signature topping for very good reason; and a creamy Lime Wasabi ($20/6) which went with the oysters surprisingly well. 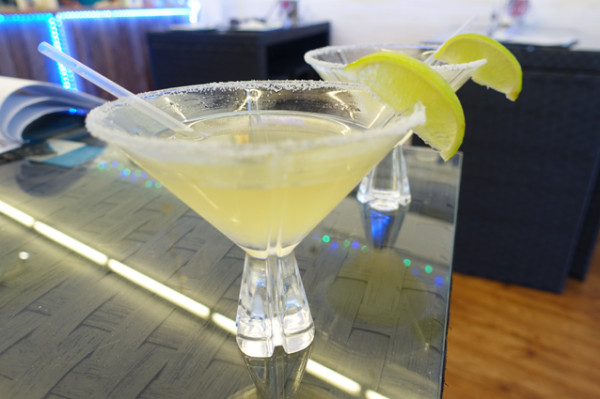 We gave the local wines – a 2014 Coolangatta Estate Alexander Berry Chardonnay ($8.50/glass) and a 2014 Cupitt’s Winery The Pointer Pinot Noir ($8.50/glass) – a whirl before deciding the South Coast probably wasn’t our region. So we moved onto Margaritas ($16/each) with our grilled oyster toppings. 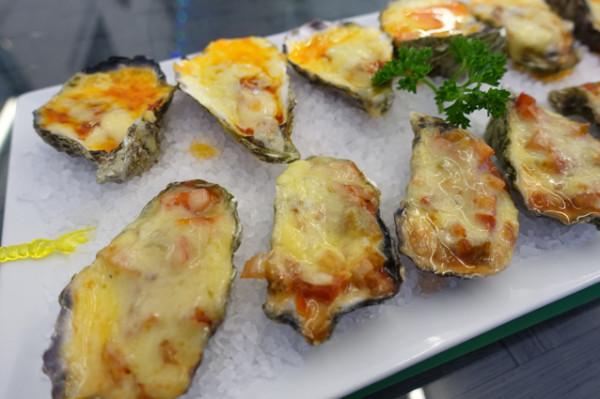 In our second split dozen, the grilled bivalves were bested by Chilli Butter, Cheddar and Parmesan Cheese ($23/6). It edged out the Ulladullicious ($23/6) signature, which summoned pizza sauce for me by using a blend of tomato, onion, capsicum, garlic, sweet chill, Worcestershire sauce and cheese. Both grilled toppings were heavily applied, which cleverly ensured that the oysters underneath was gently warmed not cooked. 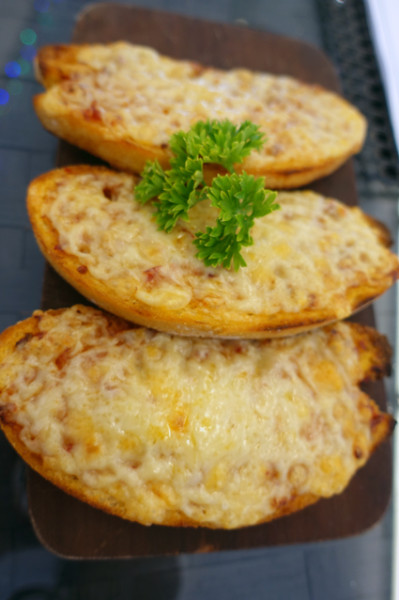 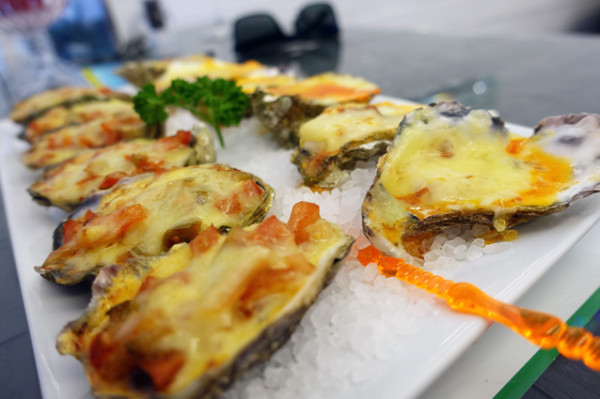 Pesto and Parmesan Bread ($10) should round out any corners. There is a wider tapas menu, but with their very name indicating what they do best, I can’t imagine why you’d look further than the beautiful South Coast oysters.

You can read more about my trip to Ulladulla HERE, and see other local restaurant reviews HERE and HERE.