The winding drive down to Clareville Kiosk will make you grateful you have GPS. 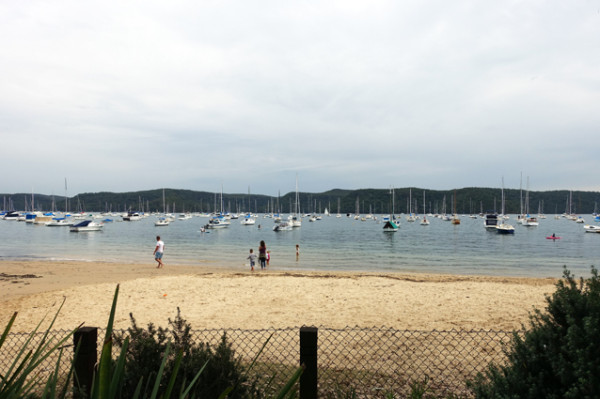 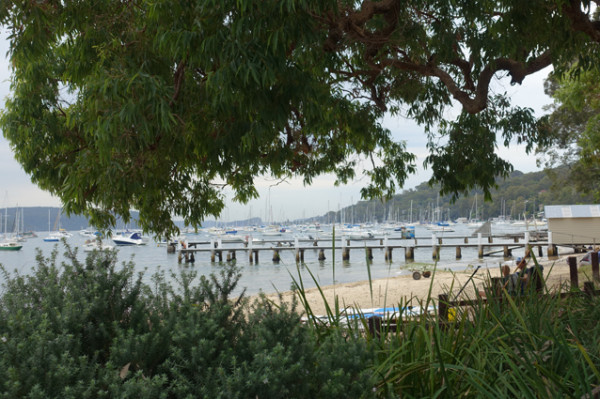 I did it with the car windows open; drinking in the smells and sounds of this unfamiliar, leafy green suburb. At the end of a series of counter-intuitive lefts and rights, you’ll find yourself looking at a picturesque cottage, sitting opposite a sleepy Pittwater beach. 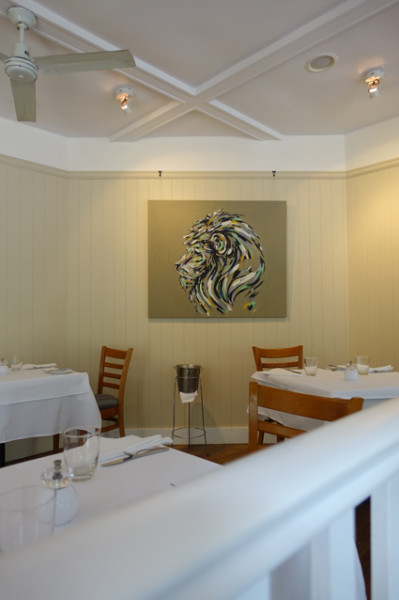 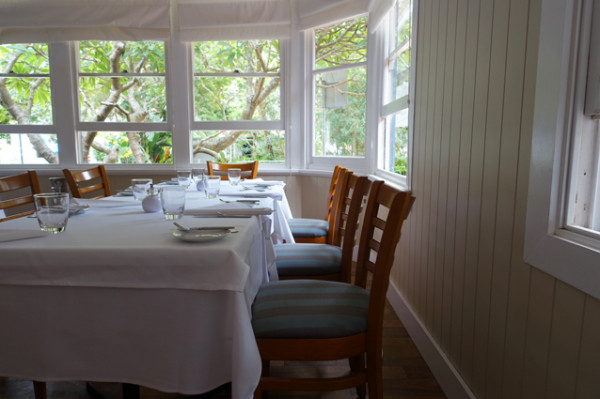 Inside the charming weatherboard dining room is decked out in neutral coastal colours, with old-fashioned curtains, and gently weathered floorboards. Three paintings by the same artist add splashes of colour, and give the small space a unified feel. 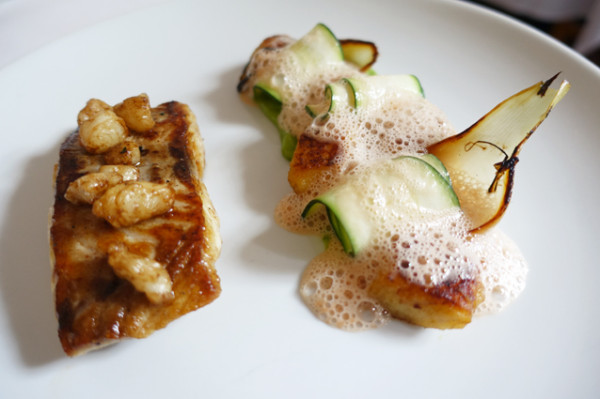 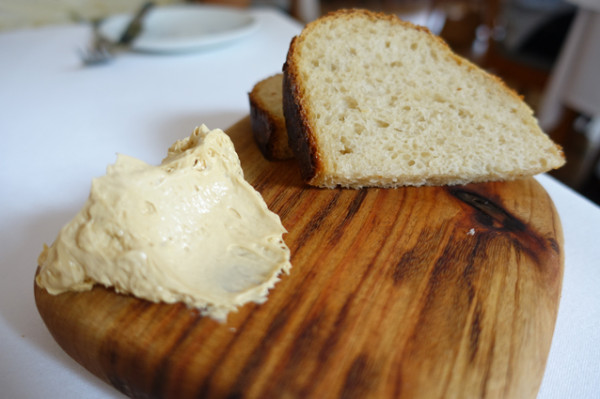 It’s a restaurant with a definite sense of place - too close to the city to be considered regional, but carrying many of the hallmarks. You select your Three Course ($55) fixed price meal from a tight menu, offering up four entrees, four mains, and three desserts. What the menu lacks in sophistication, it makes up for in approachability, with intrigue being generated by relatively familiar ingredients, from guava and prawn butter tarting up a well-cooked filet of Blue-Eye Cod, to a smidgen of Vegemite whipped into the butter served with free bread. 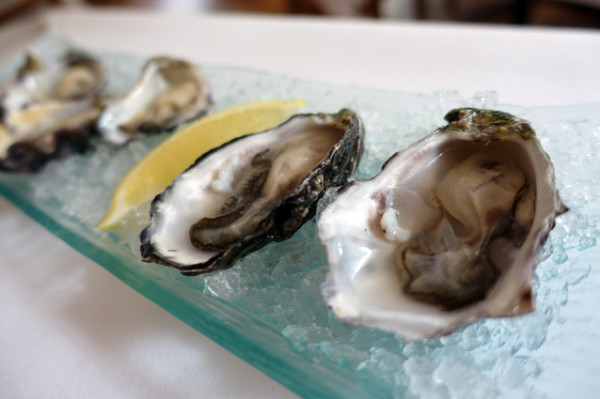 Good portion control means you can safely scarf Oysters ($3.75/each) - Coffin Bay Pacific oysters and Port Stephens rock oysters on the day I dined – while you peruse the wine. It’s short but wide-ranging list, with a bottle or two from most Australian wine regions, lots of French and a spattering of wider European wines. 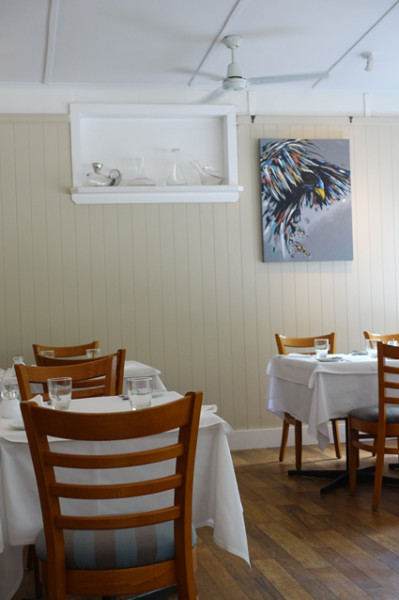 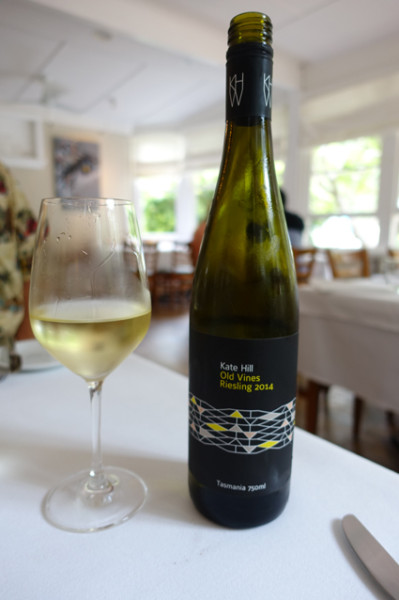 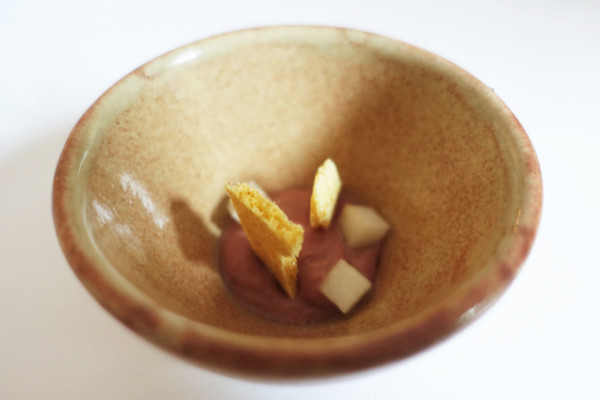 The bulk of the list sits between $60 and $75, although it does climb from there. The 2014 Kate Hill Old Vine Riesling ($75) from the Derwent Valley is round with subtle oak and balanced acidity. 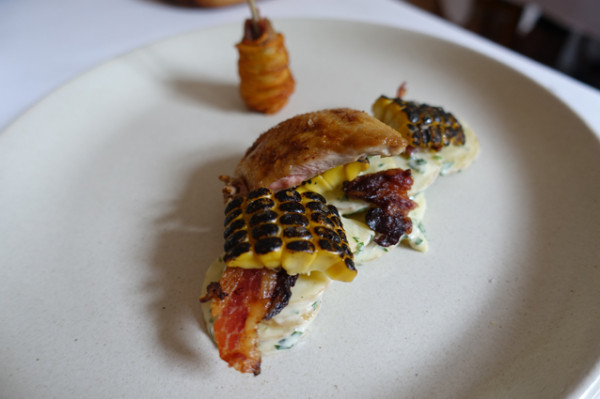 It’s a perfect daytime choice against a crisp quail lollipop and tender breast, which eats like an Aussie picnic with potato salad and burnt sweet corn. 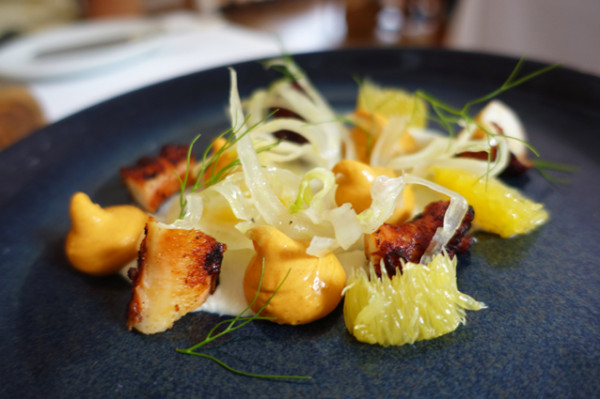 Hunks of Fremantle octopus with slivers of fennel and grapefruit segments are slightly dominated by paprika cream. 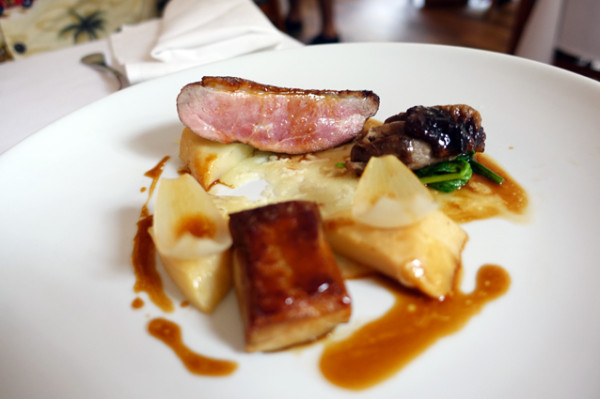 There's no such imbalance in the Wimmera duck main, that offers up seared, tender breast and deboned braised leg against pickled red cabbage and pear. 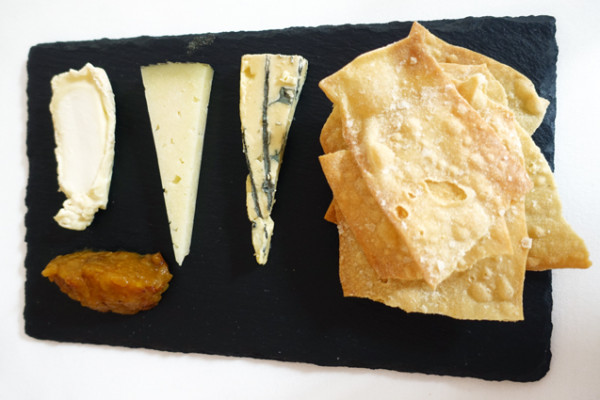 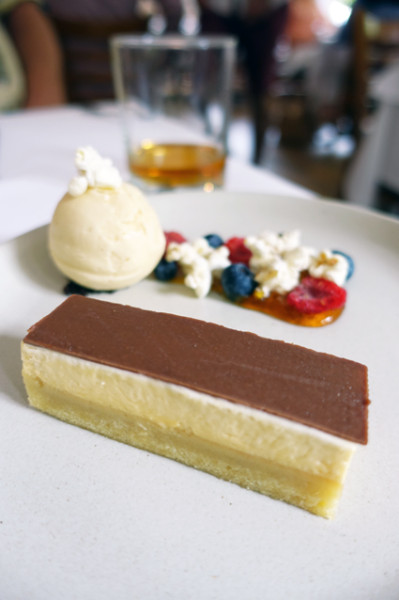 With very little carbohydrate loading, I approached dessert with unusual vigour. A small supplement ($5) gets you a well-loaded loaded cheese board set with three generous wedges, crackers, and pear and saffron relis; while staying inside the set price can see you tuck into olive oil cake, presented in an expertly-crafted slice, with popcorn and sourdough ice cream.

The personable and friendly floor team round out what I'd categorise as a lovely lunch spot, well worth the hour-long drive from Sydney's CBD.