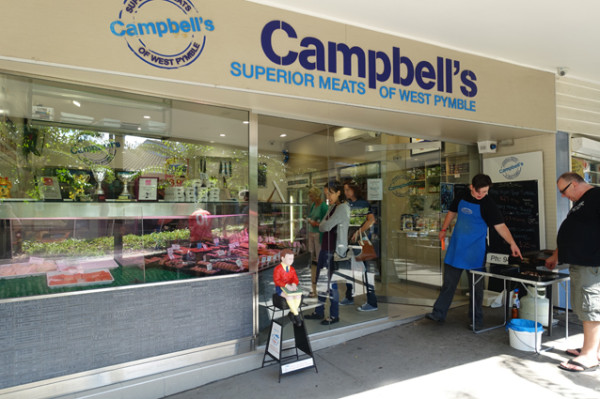 Campbell’s Superior Meats of West Pymble came to my attention last year during Porkstar’s bacon awards. The annual competition saw this butcher’s traditional hickory smoked short cut bacon dubbed best in the state, but it was pipped at the post for the Australia-wide title by Canberra’s Pialligo Estate Smokehouse.

Giving it a road test had been on the back of my mind ever since, so when I finally found myself driving North, I took a detour through the leafy, green streets of West Pymble. Owner Rhett Campbell is a third generation butcher, and makes his bacon using an old family recipe and traditional processes: “48 hour brining, true wood-smoke, 8 hour slow cook and no shortcuts.”

It’s a truly artisan bacon that can take up to five days to get from boning the carcass to the finished product. As Rhett explains, “a lot of today's mass produced hand and bacon, are brined full of water, salt and water retentive additives and liquid smoke flavouring, then boiled to cook product.” What Rhett’s tried and true method ends up with is a porky, smoky and truly versatile bacon that’s as at home as the star of a Sunday fry-up with scrambled eggs, mushrooms and a tomato, as it is on a fast, mid-week bacon and egg roll.

It helps to start with good raw product, and winning a Porkstar Bacon Award means you can be sure this bacon is made on one hundred percent Australian pork. If you need more convincing, Rhett only stocks free range, sow stall free pork. His beef is all grass fed, and the chicken he sells is hormone, chemical and antibiotic free. “This is certainly an area where people are becoming more concerned about their choices and wanting more information on welfare. Being an independent butcher, this is one advantage I believe we have over the major supermarkets; we source from producers and wholesalers directly.” 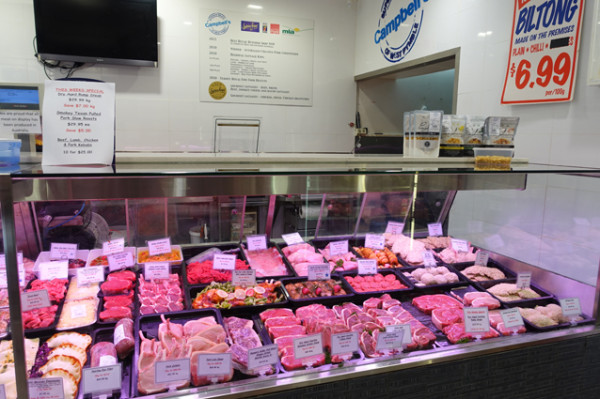 The other advantage you’ll see when you visit his beautifully laid out meat counter is the extensive ready-to-cook range. With his own young family, Rhett is pretty clued in to the demands on the local area: "We have a lot of young families living in the area, and due to most families having a massive mortgage to live there, this means that both parents are working fulltime, hence they are time poor, and looking for an easy, nutritious and most importantly quick meal for the family.” He sees the ready-to-cook products as a way to get a little creative, and comes up with ideas at home (where he does all the cooking), through modifying cookbook recipes, and at the store during quiet times. 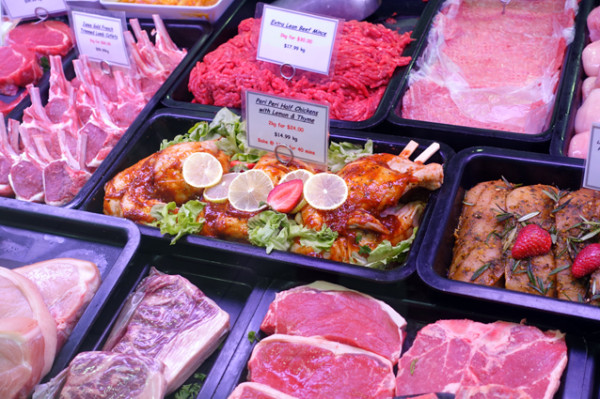 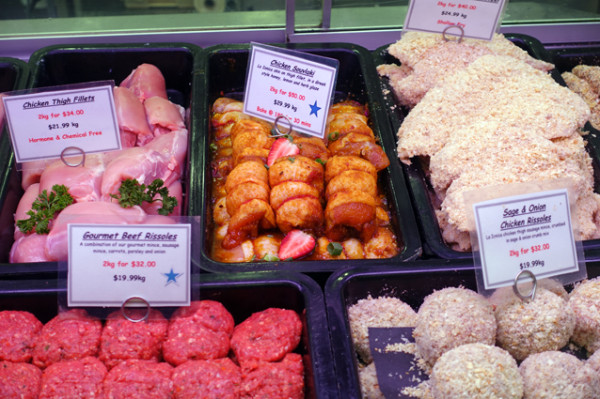 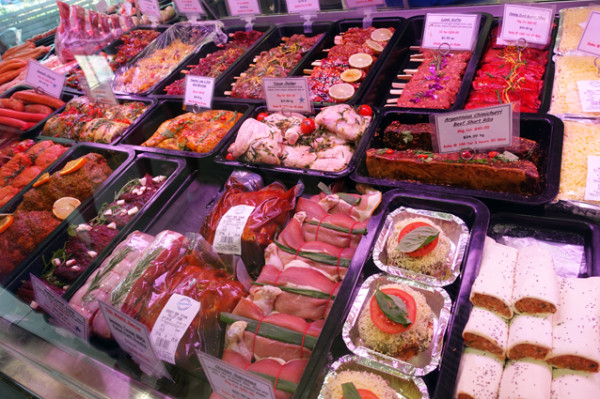 Despite this not being my usual category of purchase, even I was convinced to take home his chunky Black Angus beef pies – and I was far from disappointed! 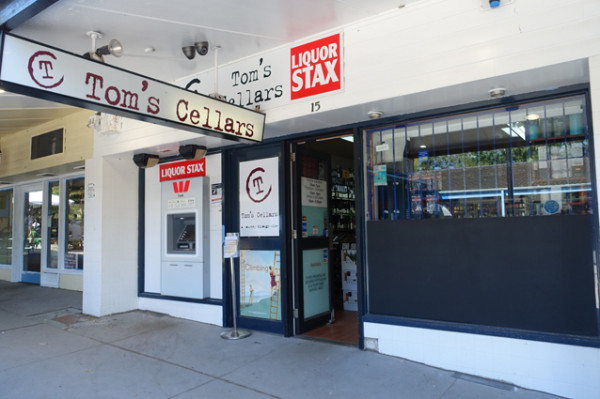 You’ll find Rhett's well-appointed store in Philip Mall, a charmingly old-fashioned corridor of shops stocking all the basic necessities of life. While you’re there, stick your nose into Tom’s Cellars – it’s a notch above your average independent bottle shop (the only places you should be buying alcohol if you believe in supporting small business). The proprietor, Tom Mazzei, is friendly and gives great advice, moving me onto D1 London Gin, which has rapidly become my go-to gin martini favourite. He’s also a whisky aficionado and runs tasting events that I've earmarked to attend in the future.