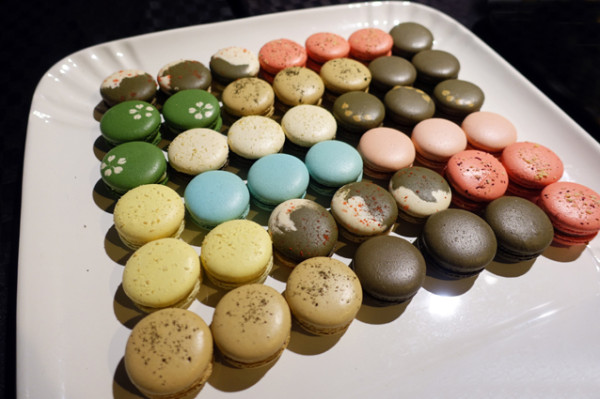 Is the macaron dead? MakMak’s Carlos Heng and Dan Pigott clearly don’t think so, opening up a new city store – this time a collaboration with Bakedown Cakery – late last month. “Sydney can be a competitive and fickle market for dessert companies,” Heng is quick to admit, adding, “being able to harness each other’s strengths allow us to do more than we could on our own.”

The MakMak team met Bakedown Cakery’s Jen Lo during a macaron-making class. Their new joint store called MADE, is located in the Gaffa Gallery Precinct, and is decked out with Astroturf and a Mondrian-inspired wall that was hand-painted by Heng and Lo “over some late, crazy nights!” 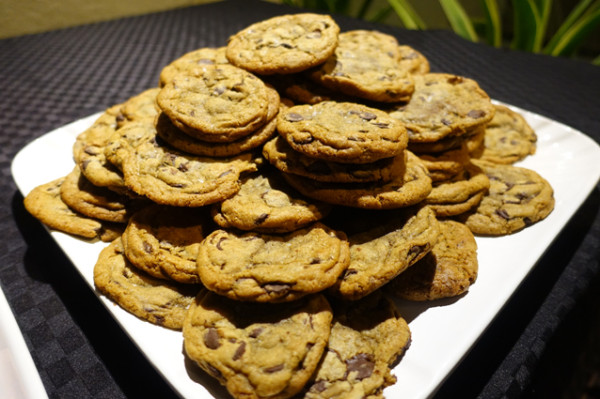 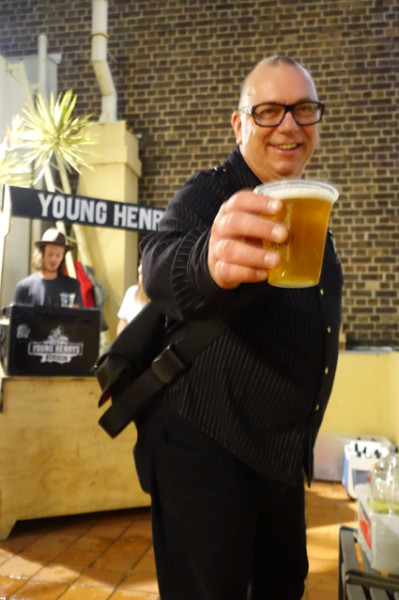 Guests at the MADE launch party were treated to trays of their chewy 36-hour Belgian chocolate chip cookies, their flavour enhanced with a quite generous sprinkle of Maldon Sea Salt. MakMak macarons of course made an appearance; with this store slated to showcase three seasonal macaron collections each year. We were kept well hydrated by the Young Henrys crew, who deserve special kudos for lugging their kegs all the way up to the Gaffa Gallery Precinct rooftop.

With the prime city centre location, MADE is definitely directed towards corporate clientele who’ll be able to work with the team to produce branded corporate gifts, or pick up a macaron cake ($120 serving 10 people) for their next employee birthday. For the rest of us, you can pop in for Bakedown Cakery cupcakes ($5.50 each); hand painted blocks of Pollack-inspired chocolate ($10/120g); MakMak’s famous macarons ($3.50 each) and layered dessert fingers ($7 each) in flavours like Malteaser and roasted banana.