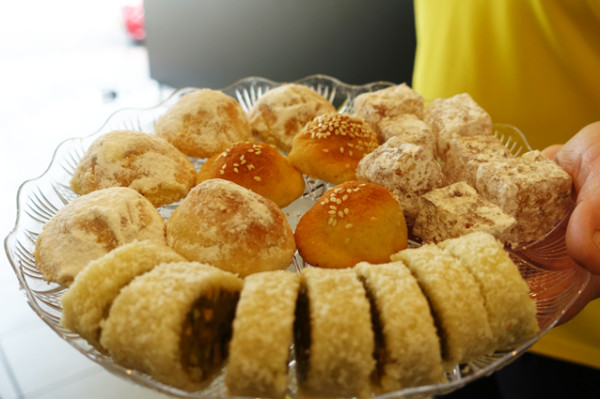 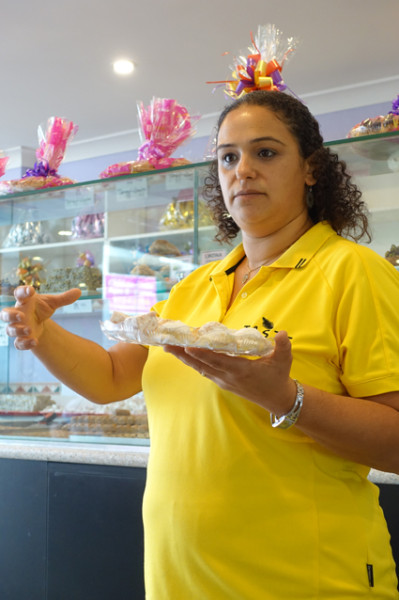 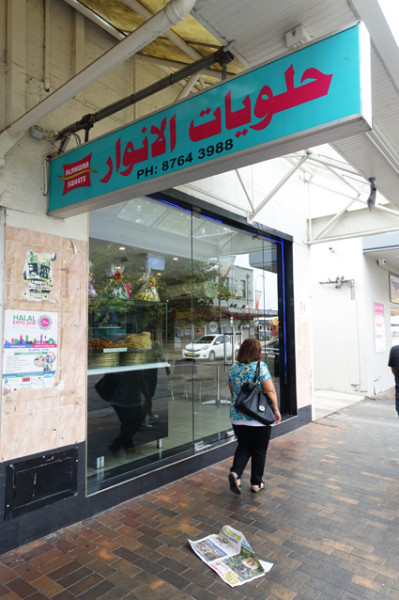 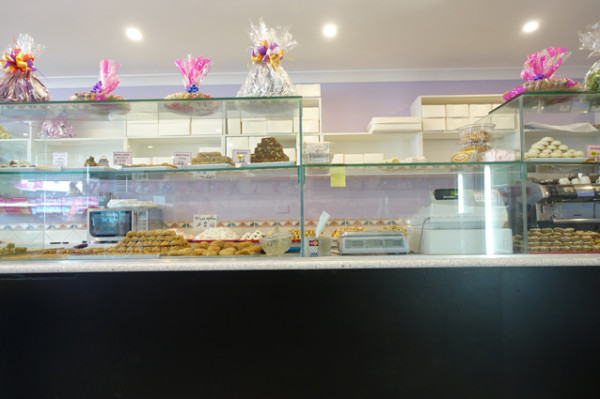 We’re sitting in Al Anwar Sweets in Fairfield and she’s just solved a mystery for me - I’m going to stop asking for two pieces of baklava and getting funny looks immediately! 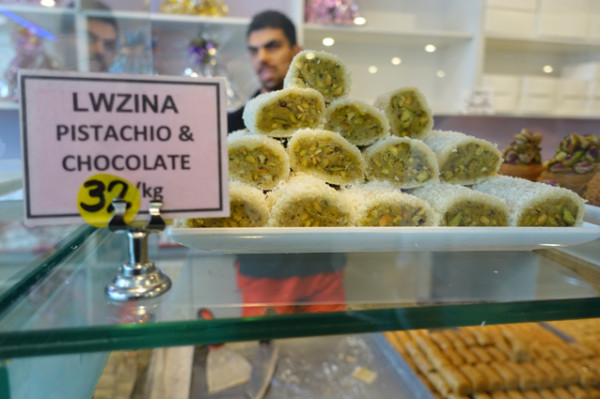 We try ma’amoul - shortbread biscuits filled with date paste traditionally eaten after Ramadan. Yamane explains it’s common to “break your fast with it for an sugar hit, an energy boost." They remind me of the little pillows – Arnott's Spicy Fruit Roll – I used to eat as a kid. Even more popular with the group are lwzina – pistachio and white chocolate logs dusted with coconut. 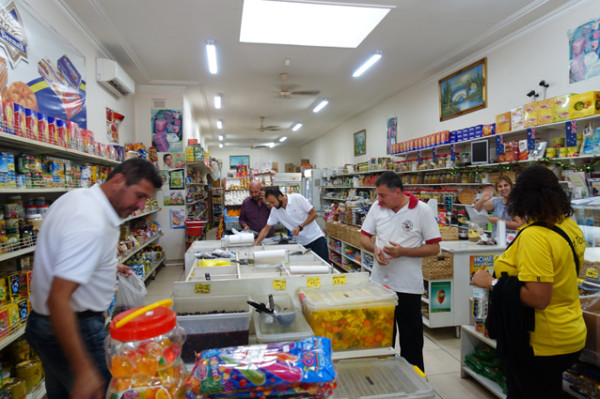 I’m on a tour called Babylonian Delights and being introduced to Fairfield as ‘Little Iraq’. While the suburb is definitely multicultural, Iraqi people "are starting to become the most prominent community in Fairfield," Yamane says. 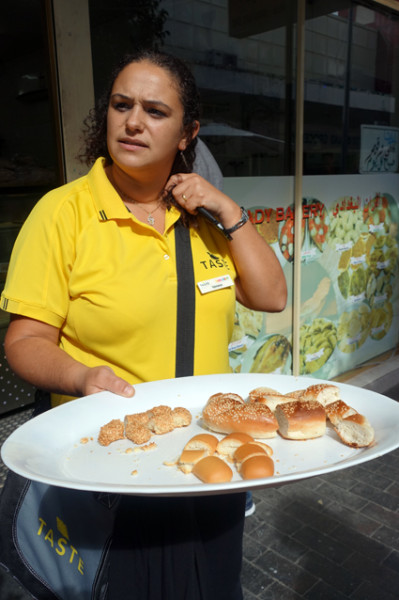 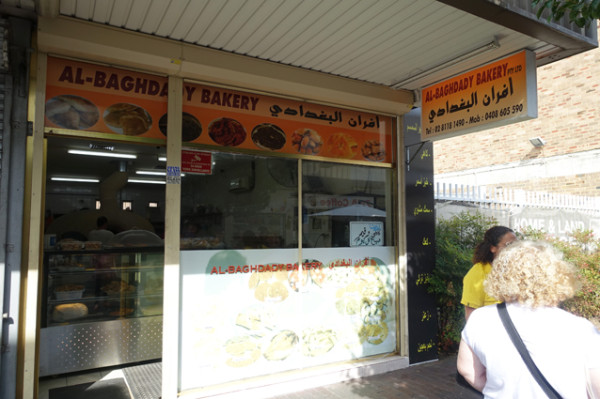 The tour also takes in Al-Baghdady Bakery, one of oldest Iraqi bakeries in Australia. The owner was persecuted in Iraq and forced to immigrate. When deciding upon what to do here, he thought: ‘people will never stop buying bread’. 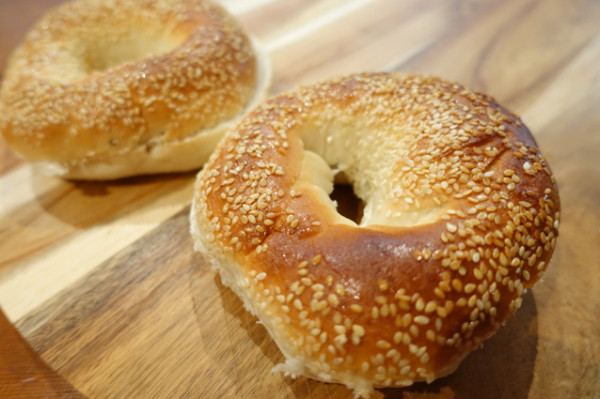 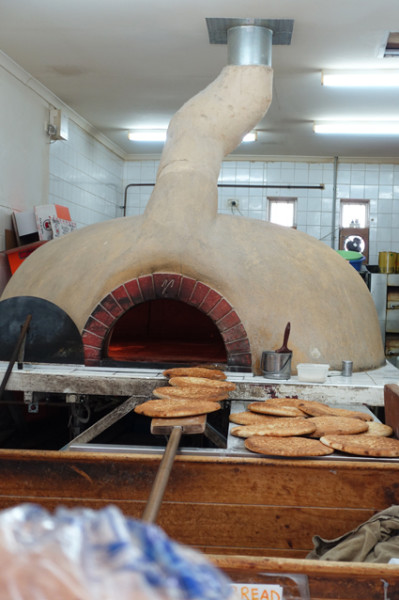 And if his churak is anything to go by, I am sure he’s correct! The bagel-shaped breads are covered with sesame seeds but have a hint of rosewater and gentle sweetness to them. Samoons are also good – they’re bread rolls shaped like a boat, a reference to the two rivers that flow through Iraq. River-centric life is also reflected in masgouf, the most popular dish in Iraq. It’s barbecued fresh water fish (here they tend to use cod), which they make at this bakery because many customers think it’s better to "make at shop rather than make whole house stink," Yamane explains. 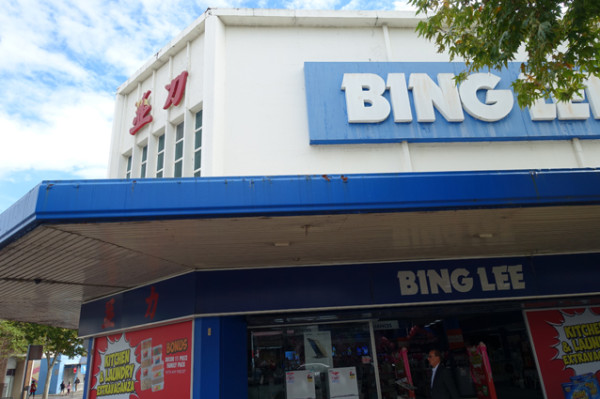 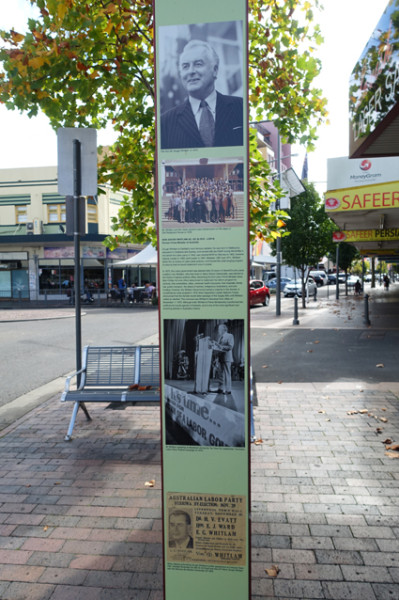 As we wander through the streets of Fairfield, Yamane points out the suburb’s claims to fame – the first Australian Bing Lee store, and street displays celebrating Fairfield’s most famous resident: former Prime Minister Gough Whitlam. Knowing the landmarks helps you feel like a local when you revisit - and if my track record is anything to go by, you will revisit! 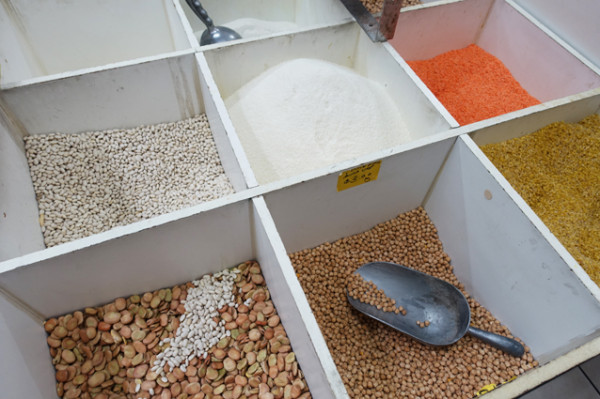 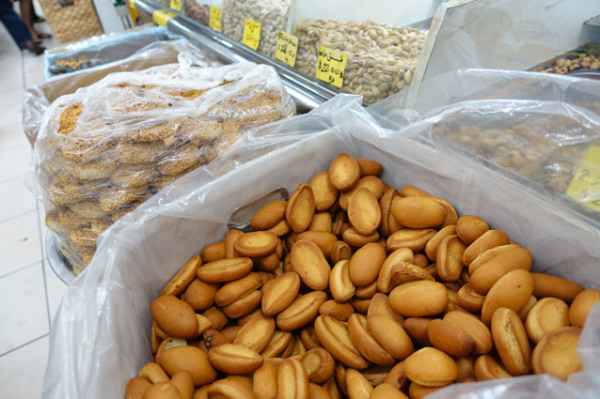 Babylonian Delights ($79/person) includes two substantial feasts at an Iraqi and an Iranian restaurant, and considerable sampling across a number of other stops – you won’t need much in the way of dinner. 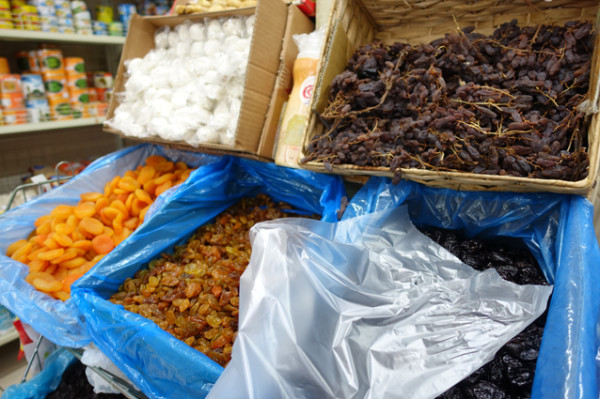 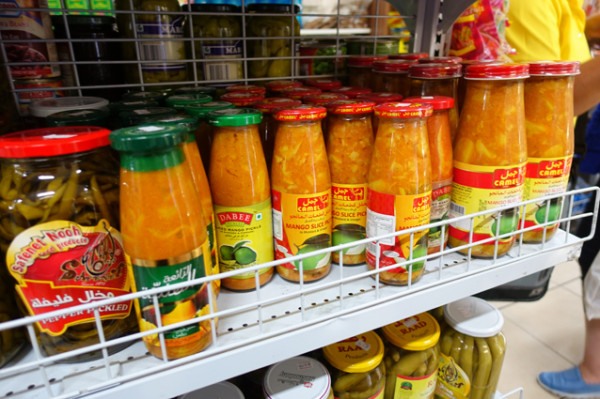 In fact you're free to assemble dinner along the way, purchasing everything from tart pickles, dried fruits and savoury watermelon seed snacks at Al Jamil Market, to the grass-fed meats at Hamze Meats that Iraqis generally like to mince and stuff into intestines. Taste Food Tours even supply you with a cloth bag to hold all your purchases. Now that's clever thinking! 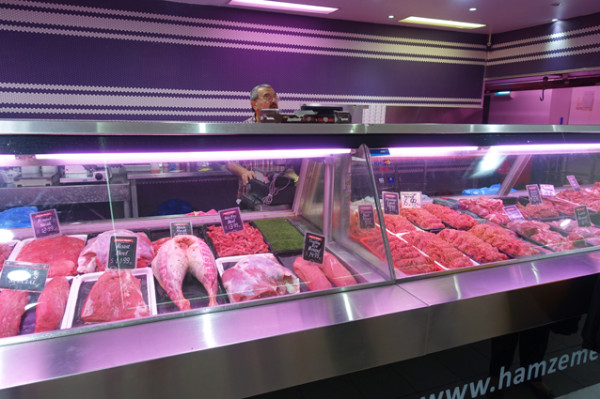 Finally if you’re interested in learning more about Ramadan, the most significant celebration in Islamic culture, Taste Food Tours are running two special tours in Lakemba, the place where thousands of people will come together in the streets to break their fast. Join this Ramadan Evening Tour on Friday 19 June or Sunday 26 June for an interesting mix of food and faith.