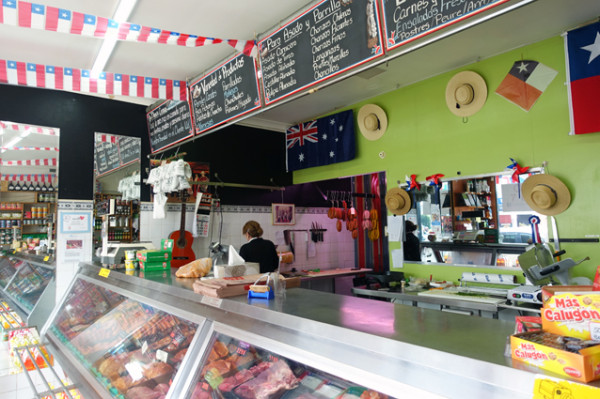 “We moved out to Fairfield to serve our community, and watched five other South American butchers close down,” explains third generation Chilean butcher, Cristian Garcia. His store, Theo's Cecinas Butchery & Smallgoods, is Australia's only Chilean butchery, and I've already racked up two visits so far. 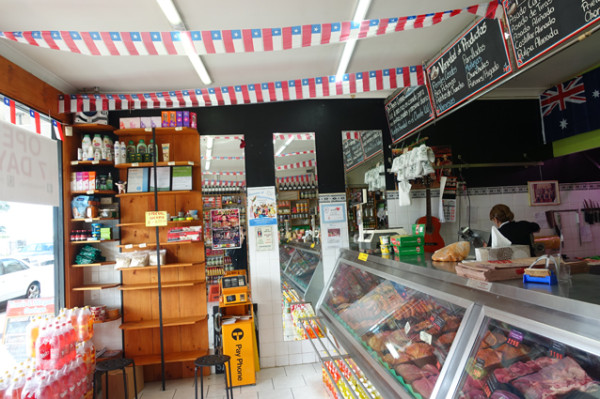 Theo's Cecinas Butchery & Smallgoods was first established in Crown Street, Surry Hills back in 1986, but followed the wave of South American immigrants hunting cheaper housing to Fairfield, where they’ve been for the last 25 years. For the last decade, Cristian’s mum ran the shop, with him jumping in when she needed help in later years with heavy tasks like breaking down carcasses - something he learned to do from his grandmother. In January 2015, Cristian took over the business completely. 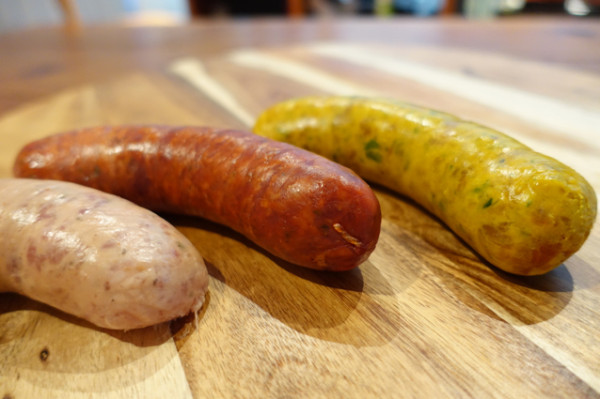 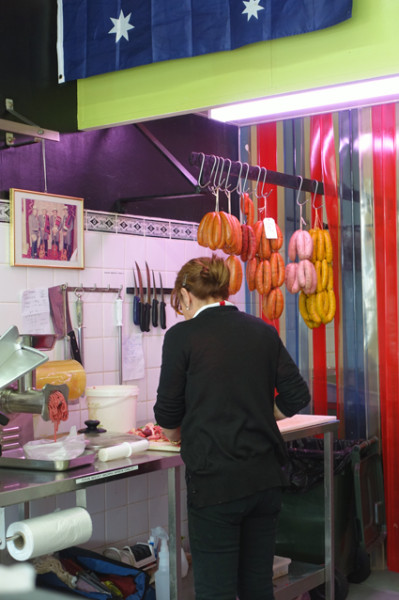 Nearly seventy percent of Theo's Cecinas Butchery & Smallgoods customers come from outside the local area, with some travelling from as far away as Mudgee for their longaniza and Chilean chorizo which are made on the premises. “These chorizos are like wine – if I hold them for a week, they taste better,” explains Cristian. His chorizos run from hot all the way to a mild, no-paprika Argentinean ($15.99/kilo) chorizo and a yellow Colombian ($15.99/kilo) chorizo with capsicum, onions and shallots, which I particularly enjoyed. They’re stored best like mushrooms, uncovered in brown paper bags. After a week of ageing they get a bit firmer, and their flavour develops, Cristian explains, adding: “Don’t be scared of it looking a bit dry.” 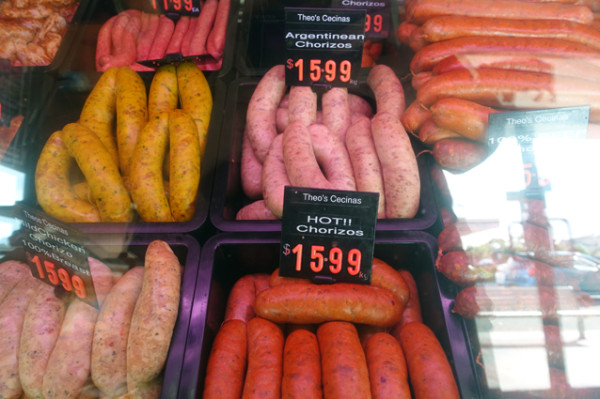 “I don’t want to get much bigger at all,” Cristian says, telling me he’d rather keep firm quality control over the products he makes. Chorizo “is an artisan product, and not full of things to give it consistency”, meaning each batch is subject to rigorous in-store testing to account for the differing acidity levels in the meat. So expect to be offered some samples if they're cooking up a batch, perhaps with Pebre ($6.00) the traditional Chilean chorizo condiment made of coriander, onion, garlic, olive oil and aji peppers which is usually smeared on a choripán (a chorizo in a bun). 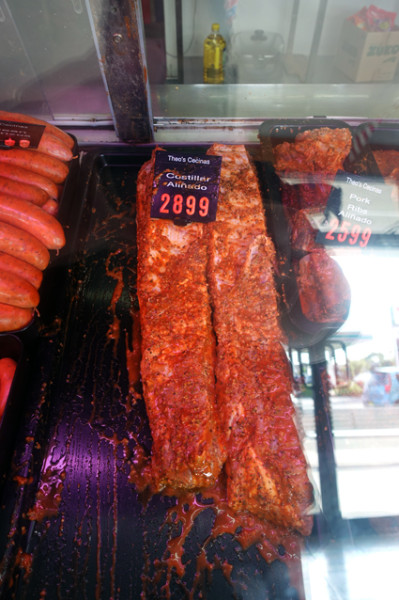 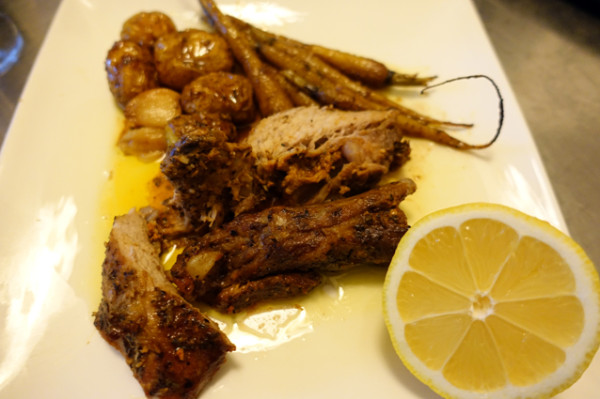 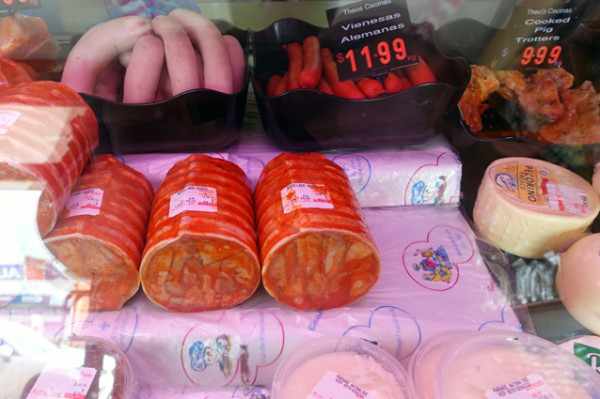 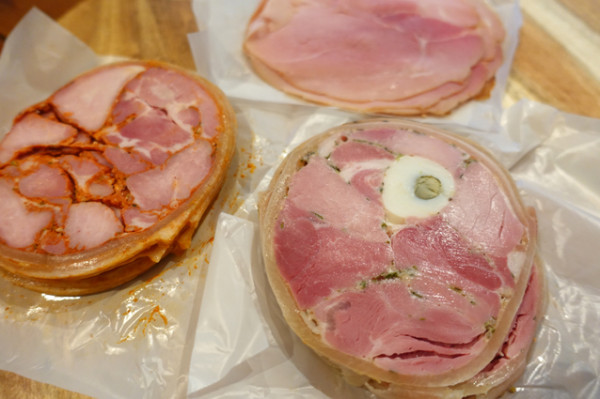 Being a smallgoods specialist, you'll also find a great range of cold cuts many of which you might not have heard of. The Arrollado de Huaso ($29.99/kilo) or red chilli pork roll is beautiful, sliced a bit thicker than you'd take ham to prevent it from falling apart. If you can't handle the hot stuff, the Arollado de Lomo ($34.99/kilo) with the egg in it is particularly porky and lovely sandwich meat.

And don't stress about knowing what to order; both Cristian and his son, are warm, friendly and eager to impart some Chilean culture to customers visiting for the first time. Their hospitable welcome, and their high quality, artisan pork products, will certainly draw me back again.