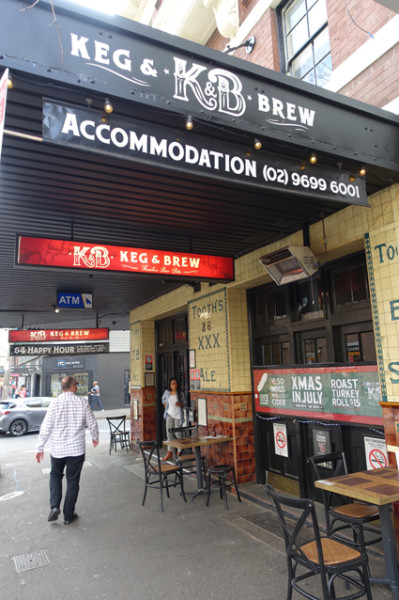 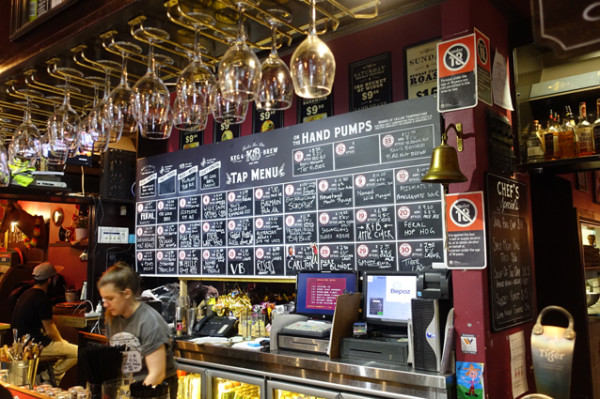 After a quick dabble in Feral Brewing Company’s offerings at the Keg & Brew, I was ushered – along with a bunch of slightly bemused Sydney journalists - onto a Dave’s Brewery Tours bus. 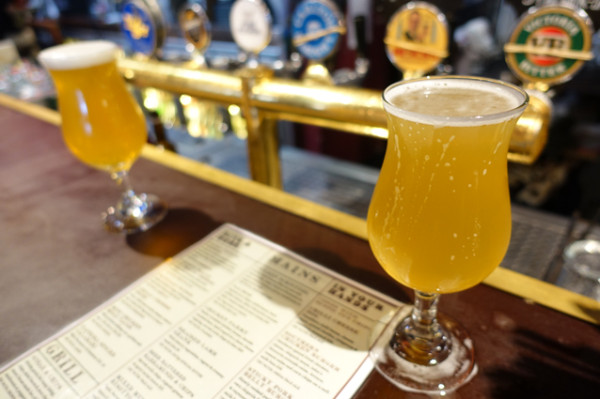 Our impending adventure was designed to increase our knowledge about craft beer before diving head first into the 2016 program launch of Sydney Craft Beer Week, which runs from October 21-30 this year. 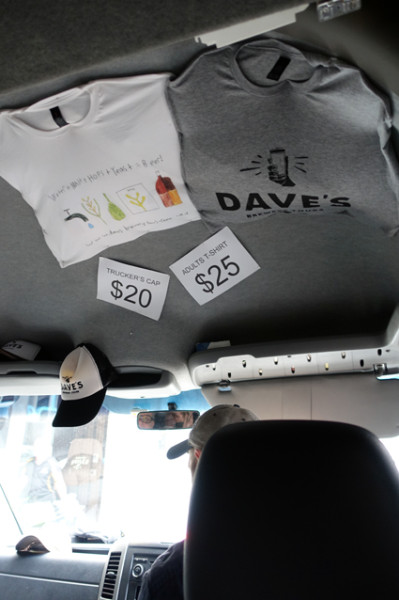 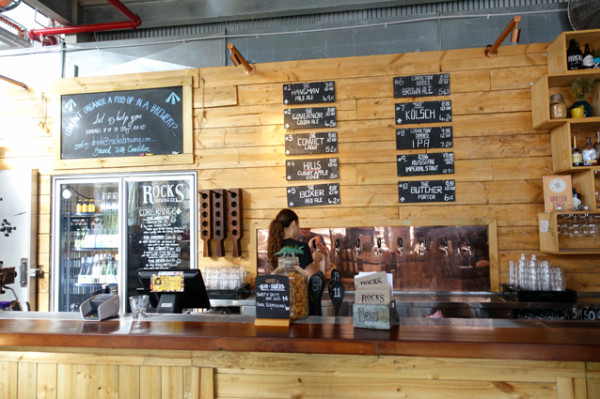 Over the course of visiting three craft breweries and two pubs that boast excellent craft beer offerings, we were given a taste of what this year’s Sydney Craft Beer Week (SCBW) program is all about. It will see a record 75 venues across Sydney play host to more than 100 events this year, the sixth year this festival has been in operation. The rapid growth of this festival in such a short period is “a reflection of the craft beer industry’s growing popularity,” explains SCBW Festival Director Joel Connolly. 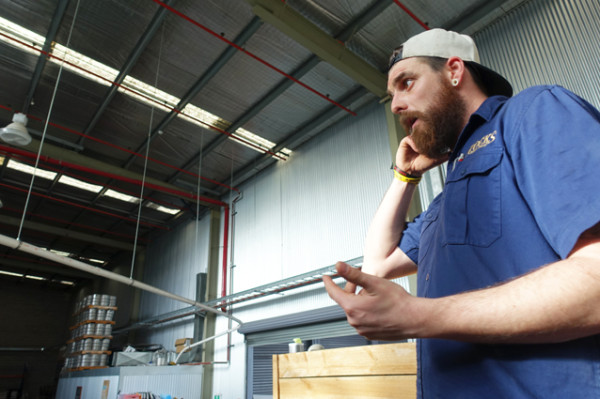 Rocks Brewing Co. were kind enough to take us behind the scenes to give us a good overview of how craft beer is produced, starting with opportunities to taste the grain, and ending with filling kegs (a hard job if you're stuck there all day in the middle of summer with a wall of heat reflecting silver kegs). 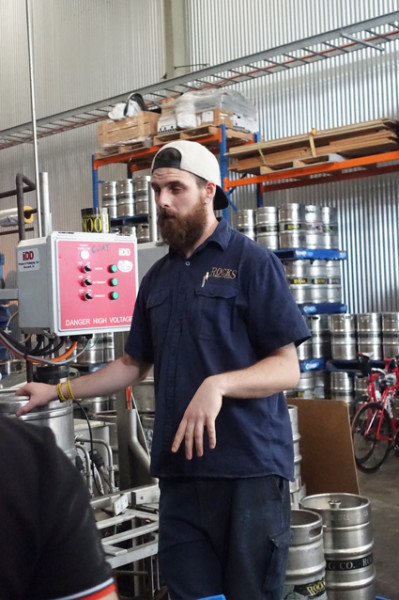 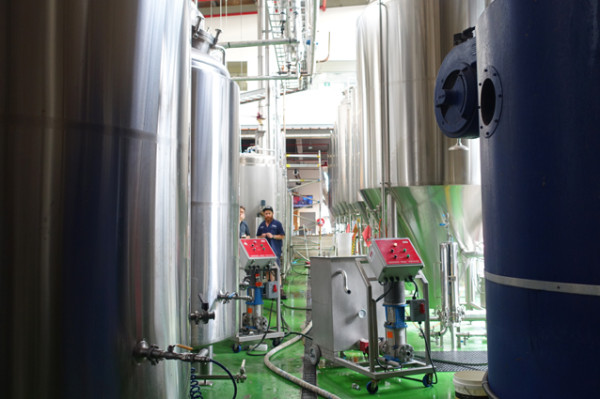 Their intriguing explanation of the way beermakers love making sours, which are the most analogue type of craft beers, aged in old wine and whisky barrels, inclined me to try Wayward Brewing Co. Sourpuss later in the day. One mouthful of this intriguing Berliner Weiss beer flavoured with fresh raspberries and I was hooked, particularly because after the bright, sharp sourness, it ends with lovely bready roundness. 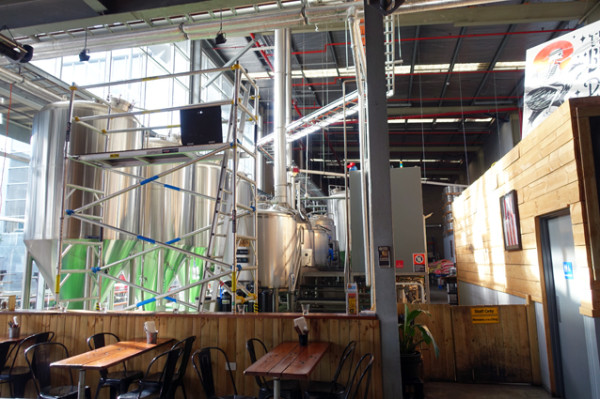 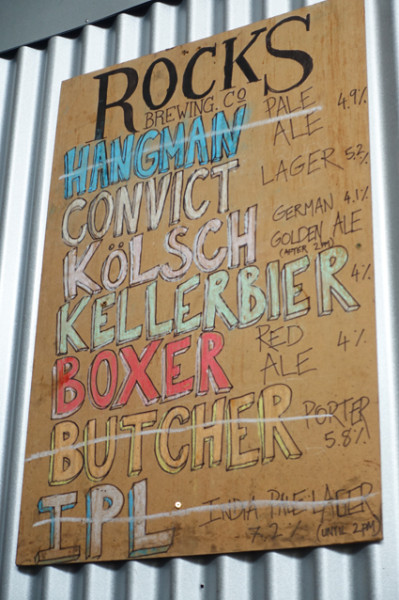 Touring is thirsty work, but the friendly and knowledgeable Dave’s Brewery Tours crew ensured we were well watered at each stop, with opportunities to try upwards of three different craft beers at every stop. They even took care of us with water and pretzels between stops, very necessary on such a big day of beer drinking! 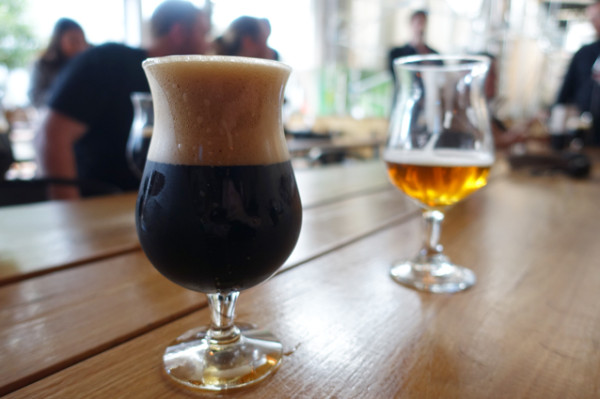 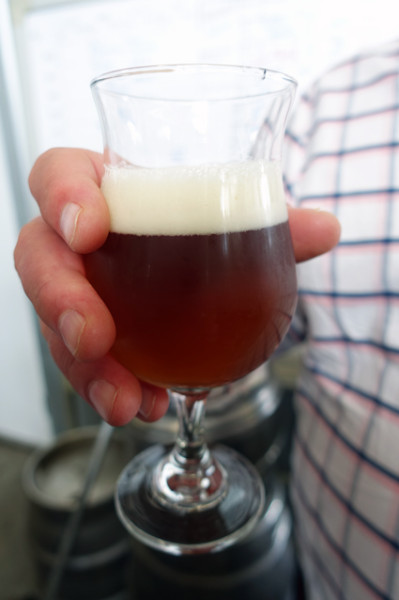 While you can keep your eyes peeled for blog posts with more information about our visits to Wayward Brewing Co. and Willie the Boatman in coming weeks, at Rocks Brewing Co. we got our mitts on three different craft beers. At the lighter end, The Hangman Pale Ale throws citrus and pine notes to delight your nose, and biscuity malts onto your tongue. More to my taste, The Governor Golden Ale smelled like a tropical fruit bowl, and was an easy drinker with citrus notes and subtle bitterness - making it ultimately smashable on a summery day. Not a big fan of porters, I found The Butcher Porter interesting none-the-less, mostly because of the huge coffee, chocolate and toffee notes, that lead to a surprisingly smooth, balanced finish. 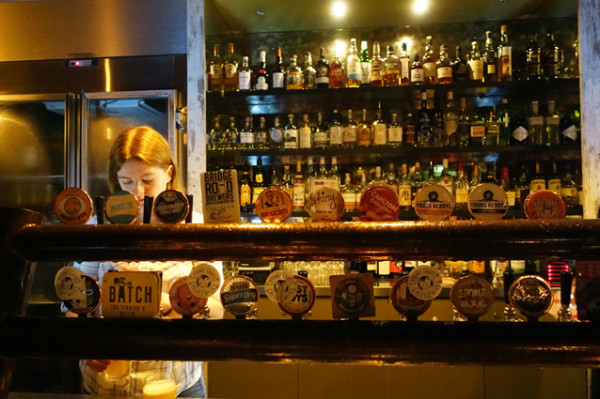 Reaching our ultimate destination - the Union Hotel - for the official Sydney Craft Beer Week program launch a little worse for wear, we settled in to get better acquainted with the extensive program, along with some more beer tasting (of course). Here are my four hit SCBW selections:

Marrickville Magical Mystery Tour
Sat 22 October, 11am-5.30pm $95/head
After enjoying my own Dave’s Brewery Tours adventure, I highly recommend letting these knowlegdeable and friendly guys take you on a tour of Marrickville’s breweries, venues and eateries.

Boilermakers with Wayward Brewing & Diageo Reserve Brands
Mon 24 October, 6.30pm-8.30pm $55/head
Whiskey and beer chasers are a thing. If you haven’t been inducted yet, you obviously need to know more, and the popular whiskey bar The Wild Rover is the place to get your first boilermaker on!

Batch Brewing Company, Crabs and Cornhole
Saturday 29 October, 1pm-5pm $ TBC
Batch Brewing Company made my favourite beer of the tour - the Marrickville Pork Roll - so I'd be remiss to not recommend checking out their range at Petersham Bowling Club alongside steamed blue swimmer crab done Baltimore Maryland style. 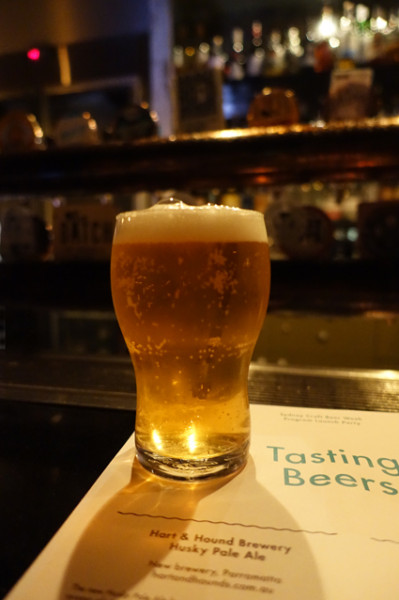 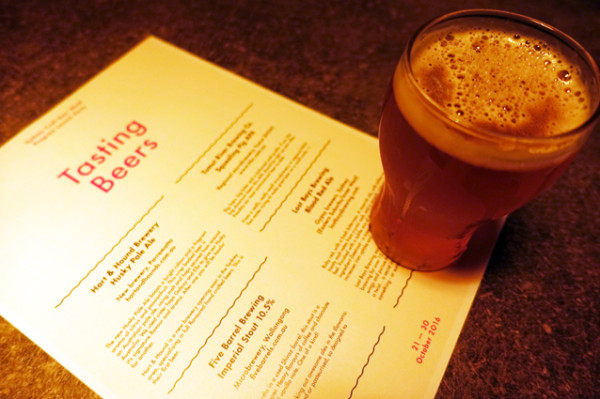 Of course you can also choose your own adventure by checking out the whole 2016 Sydney Craft Beer Week program online here: https://www.sydneycraftbeerweek.com/

Thanks to Cardinal Spin, Dave’s Brewery Tours and Sydney Craft Beer Week for arranging this grand craft beer adventure that took in the following venues: