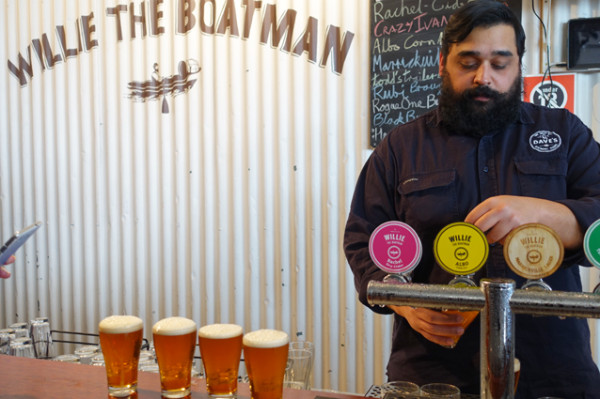 There’s something about drinking beer that sits well with a yarn. Tucked away on Mary Street in St Peters, you’ll find a small local brewery with a tasting bar, that’s named for an interesting story. The brewery’s name, Willie The Boatman, is a nod to William Kerr of Tempe. He was a local Scottish convict who served Sydney merchant Alexander Brodie Spark of Tempe House for upwards of two decades, before being buried in St Peters Cooks River cemetery in 1848. Willie was employed as a boatman, ferrying Spark and his guests across the Cook River, before there was a bridge. 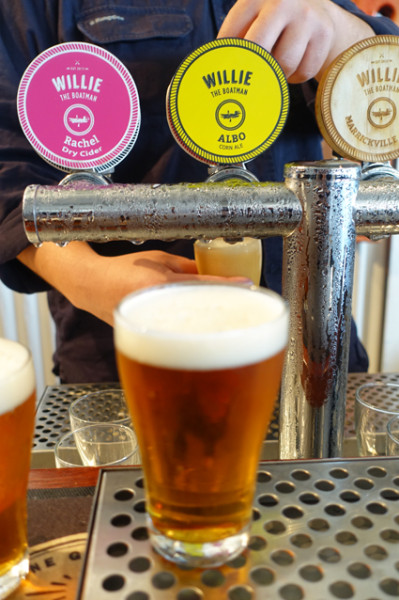 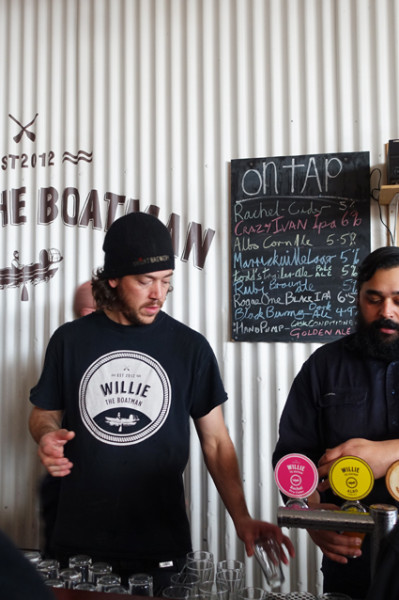 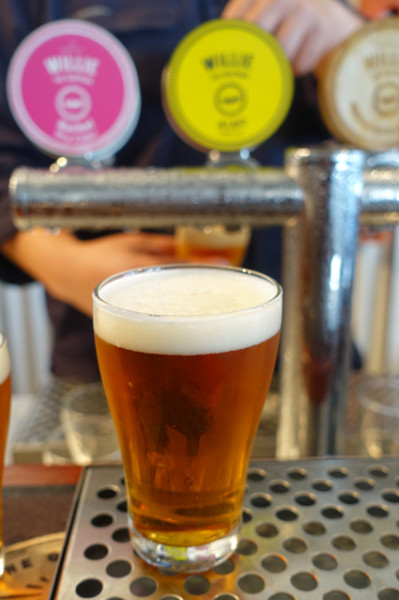 The brewery’s connection to the local area doesn’t stop there. The first beer I try is Albo Corn Ale named for the local Federal Member, Anthony Albanese.  It’s golden with a good head, and a light flavour with a distinct taste of corn, cereal and maybe a hint of butter. There’s a cleanness and simplicity to all the beers I try, but I keep coming back to the Albo and wondering idly if it’s a metaphor for the recent election?

While I liked the name, Todd’s Trailer Ale was one pale ale that drank a bit too far on the hoppy (Galaxy) side for me, so I ended my Inner West beer drinking adventure with The Crazy Ivan. An Indian Pale Ale, this craft brew is amber in colour, and has a bit more bitterness than the Albo. It’s designed to balance big Scottish malts against Armadillo hops, but ends a little more on the side of hops. It goes down well with the proffered bowl of Indian chivda, but it’s still a takeaway Albo longneck that I reach for from the fridge. 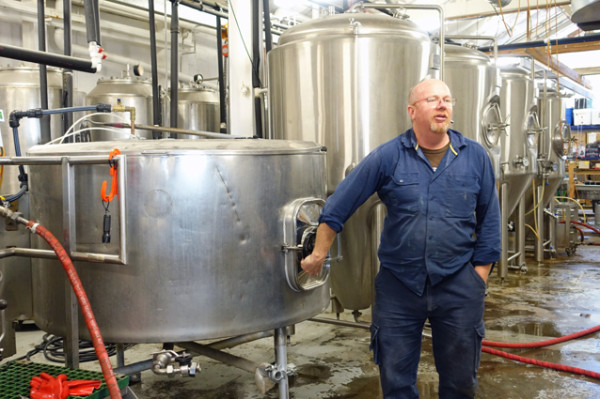 Owners Nick Newey and Pat McInerney brew their beers in repurposed dairy equipment. They’re happy to chat about their process, or show you around the tiny craft brewery, though there’s no need to do much more than lap up the afternoon sun in their bright warehouse bar. The room is decorated with boating memorabilia and white painted corrugated iron clad walls, with mismatched timber furniture sitting over a well-worn timber floor. Their art collection is worth a gander too. 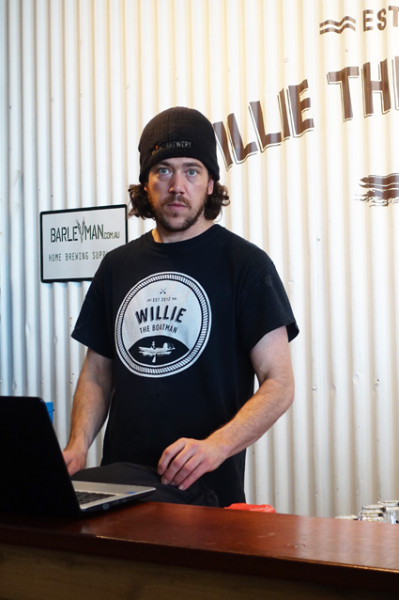 Willie The Boatman is also participating in this year’s Sydney Craft Beer Week running from October 21-30. Some of my best nights out have begun with bad ideas, and Meat, Beer, Axe 2 sounds like it has all the right ingredients to be my next one. Beer drinking, meat eating and axe throwing – what could possibly go wrong? It’ll set you back $60 and they have three sessions running on Friday 28 October at 5.30pm, 6.30pm and 7.30pm.