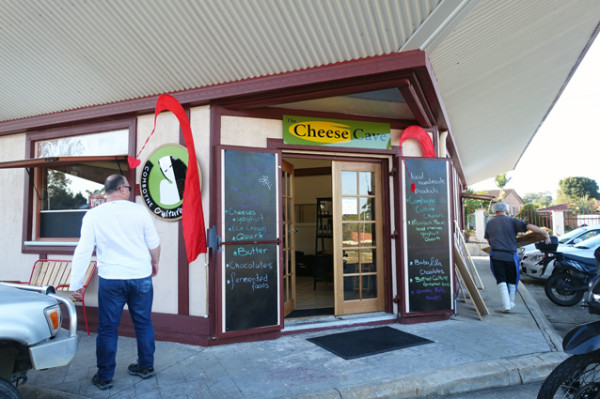 After eight successful years on the Comboyne plateau, Comboyne Culture has been moved to Taree by its second owner, Peter Jeffrey. This cheese making enterprise is now housed in the same building as standout German butcher, Mentges Master Meats. You'll find the factory outlet store - Cheese Cave - fronting the small factory. It offers Comboyne Culture cheeses, plus a small range of other local products, like Kingston Creek Creamery ice cream. This ice cream is made on local milk just up the road in Cundletown, and I observed it walking out the door during my visit. 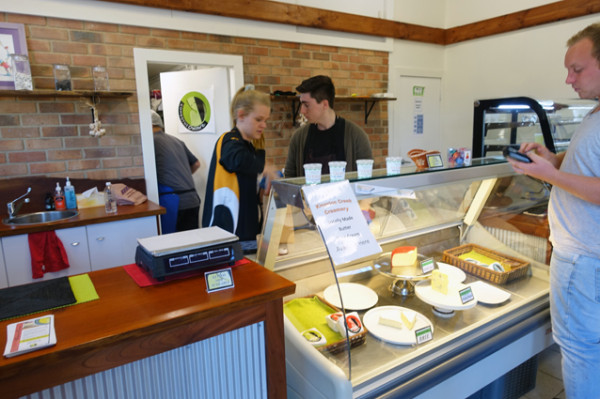 Having mostly given up on flavourless Australian Camembert, I was pleased to find a bit more richness in the Comboyne Culture Camembert, made on local milk sourced from the picturesque Manning Valley. My mother-in-law, who generally eschews strong flavours, was also convinced to try the Bluembert. Even as a non-blue cheese eater, she quite enjoyed this creamy, surfaced-ripened blue cheese. My pick of the bunch was the blue vein cheese called Lindsay Blue, named for the company’s original cheesemaker. It edges out their harder, crumblier blue cheese called the Thone River Blue. 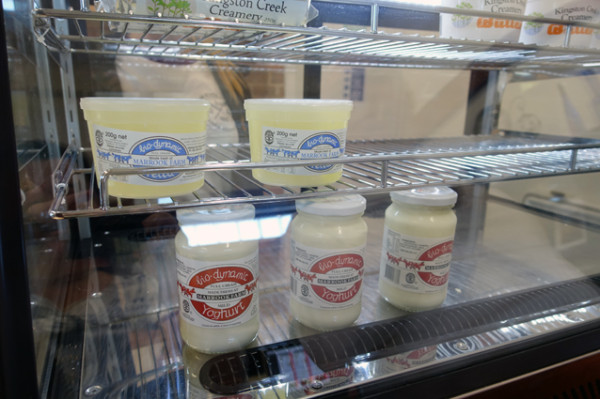 While I was at the Cheese Cave, I also picked up some Marrook Farm biodynamic fetta. It was gentler and less tangy than my usual fetta, making it particularly good with avocado on toast at breakfast time. I also tried out the Kingston Creek Creamery butter – it’s creamy though unsalted (which isn’t my preference) but a good option if you’d like to support the local guy, making their butter from cream sourced within NSW, over companies that rip off farmers. 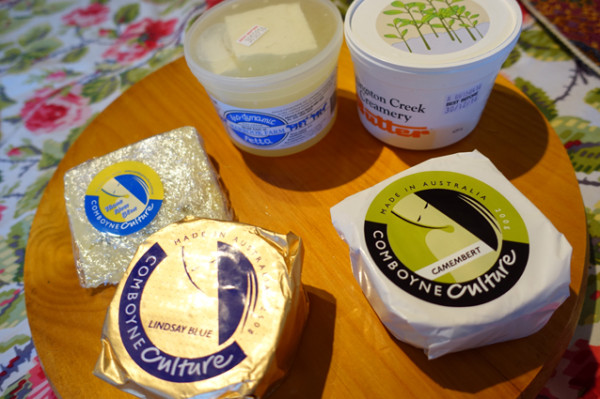 Despite having Taree-based factory store opening on Thursdays and Fridays, on the weekends, the Comboyne Culture crew can still be found pimping their cheeses at a range of local markets, including Wingham Farmers Markets. Sydneysiders are not forgotten either - you will find their cheeses at the Moo & More stall at Orange Grove Markets in Leichhardt.