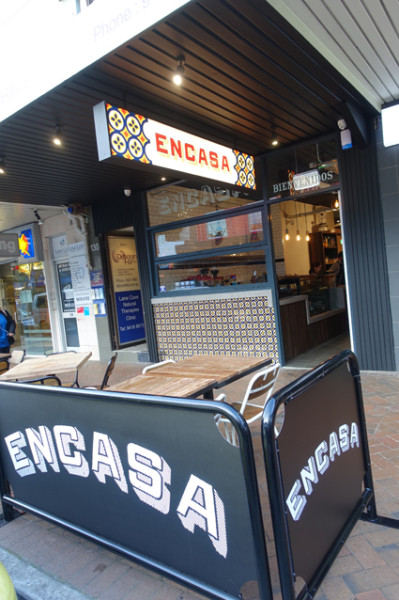 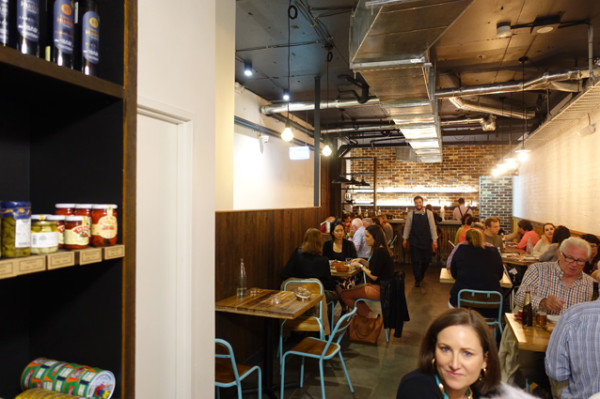 It seems like the residents of Lane Cove have been waiting for Encasa, with it turning away tables on the buzzing Thursday night I visited. It’s a mere month after Maria Barona and Francisco Rodriguez, who also own the popular CBD restaurant and sister deli by the same name, opened this restaurant in their home suburb. 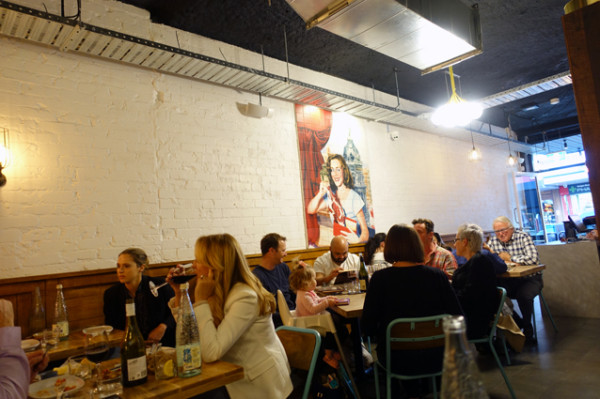 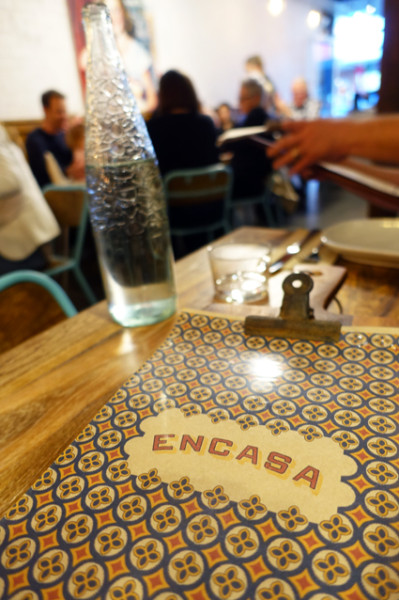 It’s also (thus far) been a four-month wait for the pair to see their liquor license, with Premier Mike Baird’s ‘cutting red-tape’ promise clearly not extending beyond declaring open season on our state’s native wildlife. Kissing my sangria goodbye, I follow a clever staff recommendation to an independent bottle shop, in preference to patronising the suburb’s many chains. 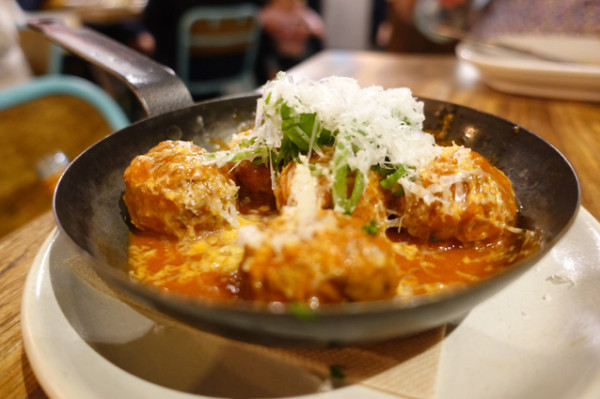 The Lane Cove menu plucks some dishes from the longstanding Haymarket restaurant, and some from the popular deli, whilst also granting them the ability to try new things. Modifying the popular Haymarket Albondigas ($15) would likely cause a riot, but here they’ve switched out the big beef balls for smaller pork and beef meatballs; exchanging the almond sauce for Mama’s tomato. Under a dusting of cheese, you’ll find these balls have a big beefy taste, with a long, fragrant palate length. 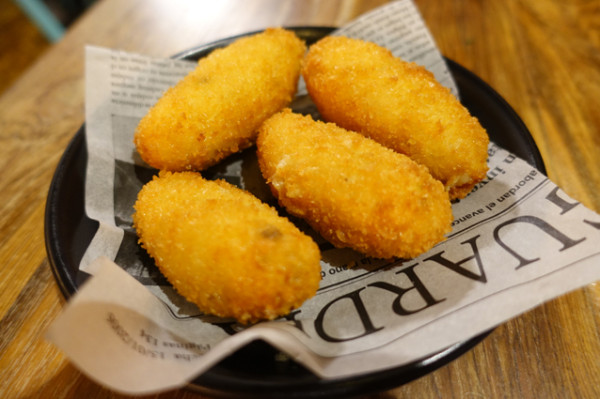 Take your queue from the ruddy cheeks of the meat-wielding maiden and enjoy the rude health of someone who eats a lot of meat by dabbling in everyone’s favourite – creamy ham and cheese Croquetas ($12/4). 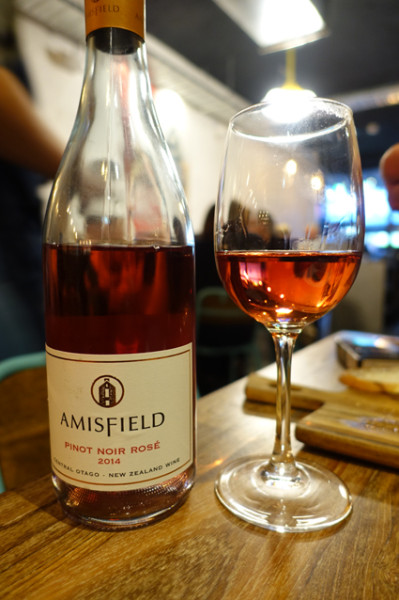 Or up the ante with Carrilleras Al Vino Tinto ($18), which takes an exceptionally tender beef cheek cooked in red wine, and presents it with two contrasting cauliflower techniques – pureed and pickled. 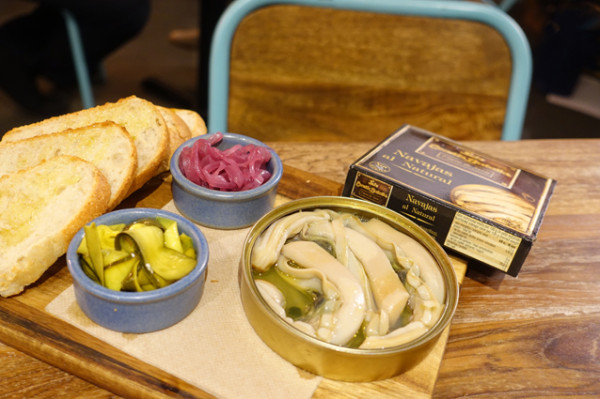 For those who love the sea, canned pickled seafood is something the Spaniards handle exceptionally well. Navajas ($21), or razor clams, prove to be no exception; presented on a board with sweet pickled red onion and zucchini. 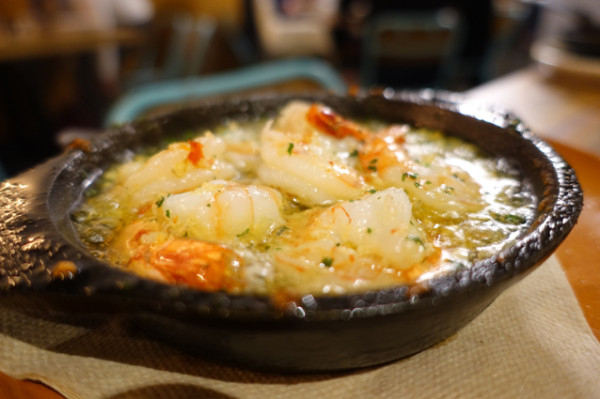 Gambas Al Ajillo ($16) will also scratch your nautical itch, with peeled king prawns arriving in a spitting and sizzling pool of garlic oil. You’re going to need warm De La Casa ($1/each) – sourdough bread rolls – to make the most of this flavourful bounty. 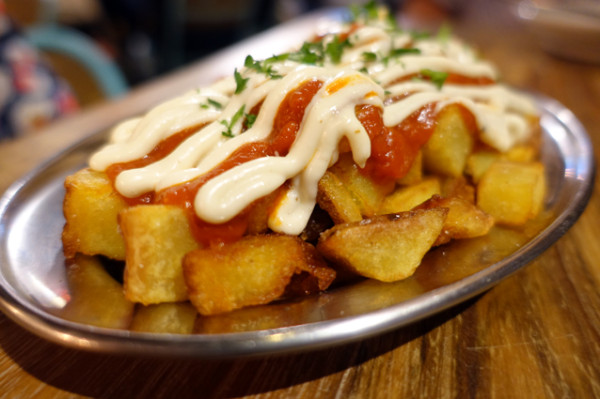 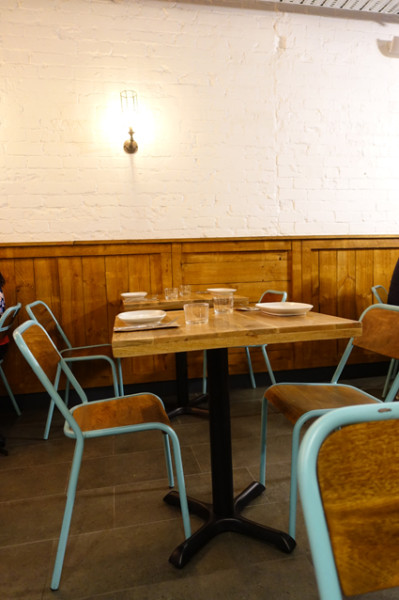 This time I round out my meal with Bravas ($11.50) – golden-fried diced potatoes smothered in spicy tomato sauce and mayonnaise.  I’ve earmarking one of the regional Spanish pasta or rice (turns out paella ain’t an all-of-Spain dish) dishes for my next visit to what one Lane Cove resident tells me is already the suburb’s top spot.