You might have noticed that Does My Bomb Look Big In This? looked a bit different in 2016. After being freed from the geographic confines of working for local newspapers for nearly a decade, I started 2016 afresh, itching to move around a bit more. This year I presented you with over 200 pieces covering restaurants, bars, casual eateries, pubs, events and food businesses in more than 65 different Sydney suburbs (a feat made possible by a little help from Alex Harmon & Amie Barbeler). There were also more than 20 pieces on regional restaurants and eateries, covering places like Ulladulla, Toowoomba, Newcastle, Milton, Mollymook, Taree, Forster, Killcare Heights and, most recently, Thirroul. By hitting the 'burbs, Does My Bomb Look Big In This? branched more widely in terms of cuisine, taking in Iraqi, Iranian, Afghani, Pakistani and Cypriot food alongside firm favourites including Lebanese, Turkish, Chinese and Japanese. These are our ten best experiences...

1) BEST CULTURAL MEAL
From Sichuan yabbies at Spicy China in the CBD to vegetarian, Indian street food at Chatkazz in Harris Park, I took in a lot of meals that were enriched by culture. While it’s hard to choose between culturally diverse meals like Aghani kebabs at Kebab Al-Hojat in Fairfield, Japanese barbeque at Rengaya in North Sydney, and Iranian eggplant at Shandeez in Fairfield, there can only be one winner... 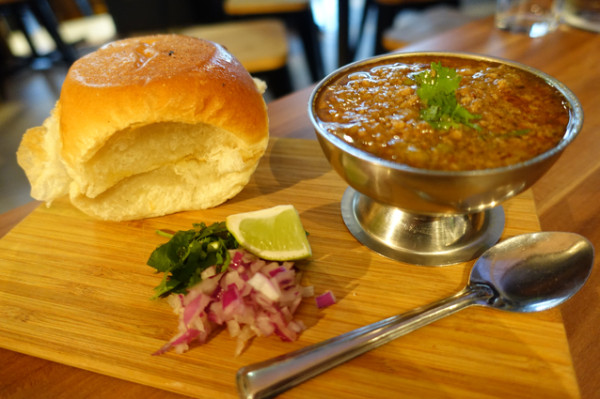 The best cultural meal I had in 2016 included railway goat curry and Indian pav (sliders) at Bombay Street Kitchen in Glebe.

2) BEST CULTURAL DISH
Widening cuisines meant I tried many new dishes, from Afghani mantu (dumplings) at Kabul House in Merrylands, to Iraqi parda plaw (a pastry-wrapped baked rice dish) at Kebab Abu Ali in Fairfield. Many of these places I visited with a helpful guide from Taste Food Tours, who have a knack for getting you into restaurants that might not even have an English menu. 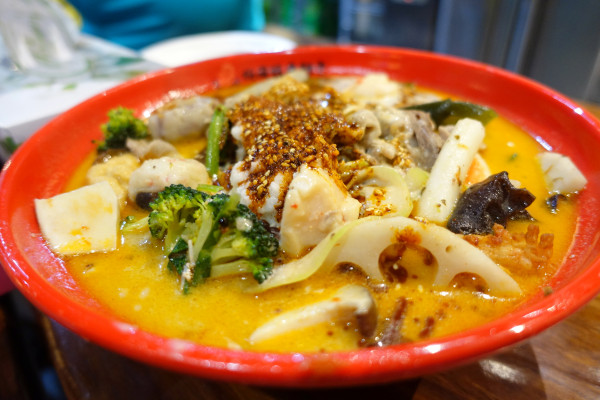 They also introduced me an amazing spicy Sichuan soup called ma la tang at a restaurant called Yang Guo Fu Ma La Tang in Haymarket, and it's easily the best cultural dish I tried in 2016.

3) BEST FAST FOOD
Generally I'm not a big fan of fast food, but my willpower did crumble and I did get into Sydney's chicken phase trying out Belles Hot Chicken and Juicy Lucy though I'd argue El Jannah in Punchbowl still handles chicken better (and they nail garlic sauce). Towering burgers were also pretty hard to avoid, but in amongst them, there were some really tasty offerings - Originals Burger Co. in Brookvale and Inferno Grill in Maroubra both spring to mind. 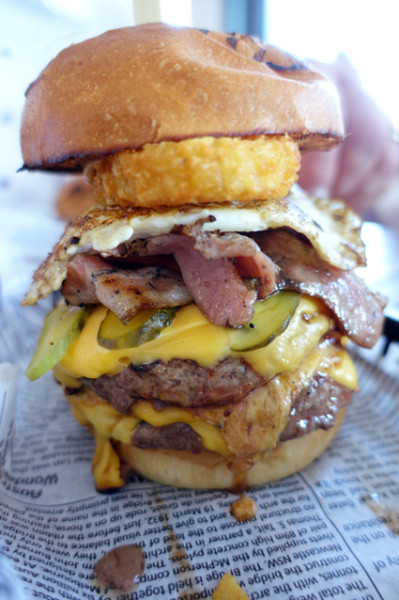 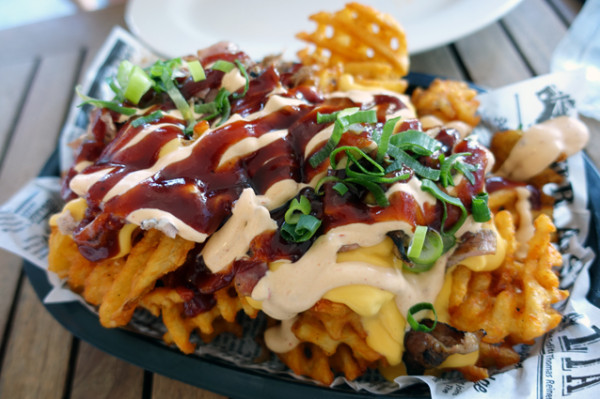 However the best fast food I put in my mouth happened at Bare Grill in La Perouse who even made me love loaded fries.

4) BEST CASUAL EATERY
This year definitely saw some improvements in the 'fast casual' category, with many casual eateries delivering restaurant quality food without the fuss in around the same time it takes to get fast food - Hunter & Barrel and Salmon & Bear are two sterling exemplars. Cafes also lifted their game - they had to in order compete with slick new entries like Barista & Cook in Alexandria and new openings by some old hands in the cafe game, like Cornersmith Annandale. 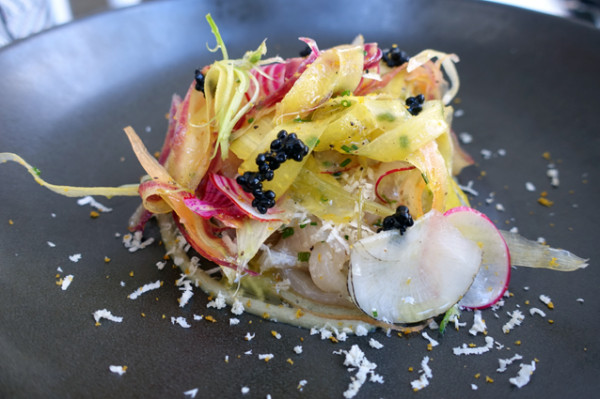 The casual eatery that stood out most though was Henrys Cronulla, the perfect spot for a summery tapas and cocktail sesh.

5) BEST BAR
With places like COOH Alexandria nailing the breakfast cocktail with their Avo-COOH-Do, and new entries like Kittyhawk elevating how we drink rum, I'm probably going to shock you by saying my best bar winner isn't a cocktail bar. They do however make one of the best craft beers I've tried, the Sourpuss Raspberry Berliner Weisse... 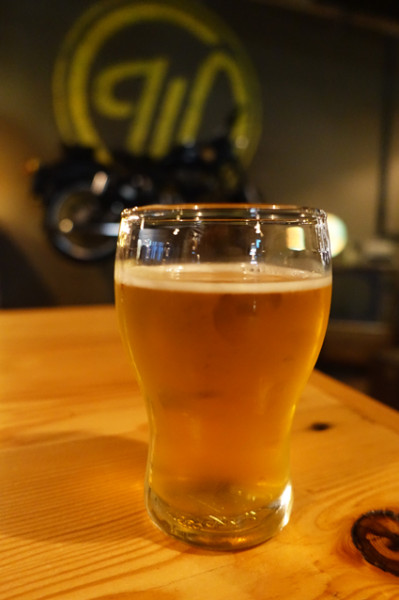 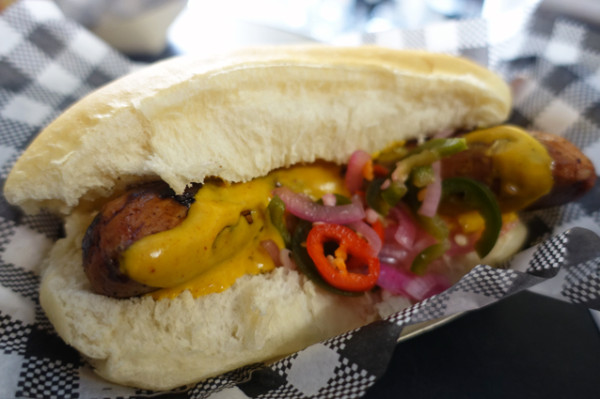 Yes, the bar that won my heart in 2016 is Wayward Brewing Company in Annandale, ably aided by eats from Texan barbeque pit-master Julia Stephenson and her company Jackalope Food Co.

6) BEST REVITALISATION
With newcomers like Missy French coming and going in the space of a year, it seems important to acknowledge the stayers. Quite a few restaurants revitalised behind the same moniker this year, revising their offerings for modern dining predilections. With a notable mention to Bennelong, and a nod to BBQ King, whom I was very happy to see return in a new location, there was one familiar name that stood out... 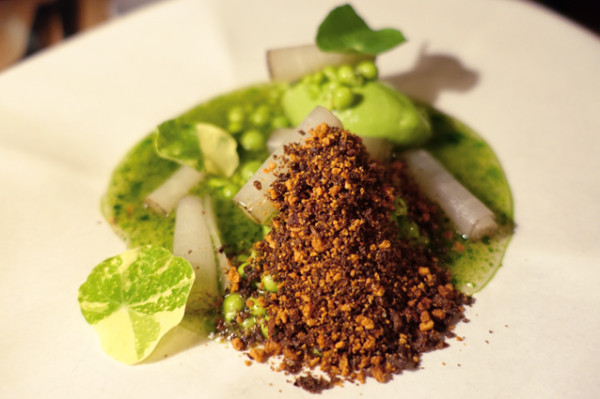 The winner of the best revitalisation of an existing brand name is Yellow, who went completely vegetarian and still managed to produce one of my top ten most memorable meals of 2016.

7) BEST DEGUSTATION
In Sydney the 2016 trend is definitely to move away from a degustation style of dining, and replace it with share plates and a return to three-course a la carte eating. 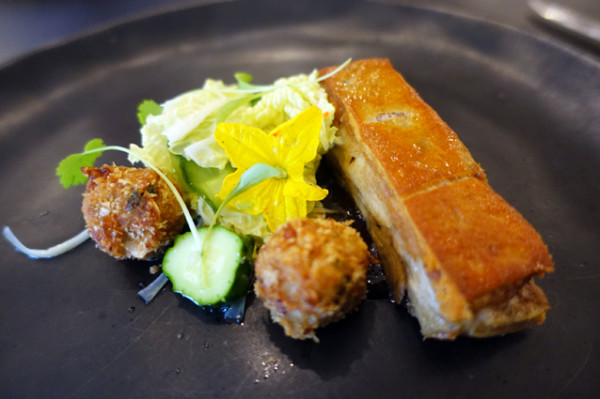 However if there was to be one degustation that might change your mind, you'll find it in Thirroul at The Postmans. I totally rate the degustation here that centres around locally caught seafood, and at $79 for seven courses – it’s a steal.

8) BEST NEW TREND
Sydney has seriously rekindled its love for Mediterranean food in 2016. With a spate of new launches including Aristotle's, Barzaari, Anason, and Stanbuli, plus meals at existing standouts like Kerasma, I ate a lot of high quality Greek, Turkish, Cypriot and Lebanese food. 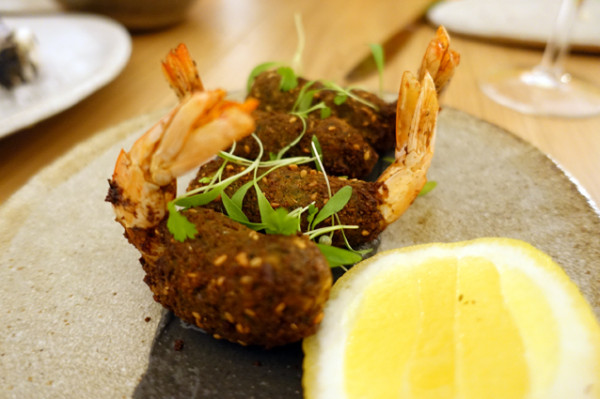 The restaurant that nailed this trend best is Nour in Surry Hills and I'm not the only one to think so - the large restaurant was buzzing on both nights I visited.

9) BEST NEW RESTAURANT
You know a new restaurant is good when it instantly becomes part of your dining repertoire. There were certainly lots of new restaurants to choose from in 2016, with Hubert, Kensington Street Social and Mekong all producing notable meals. 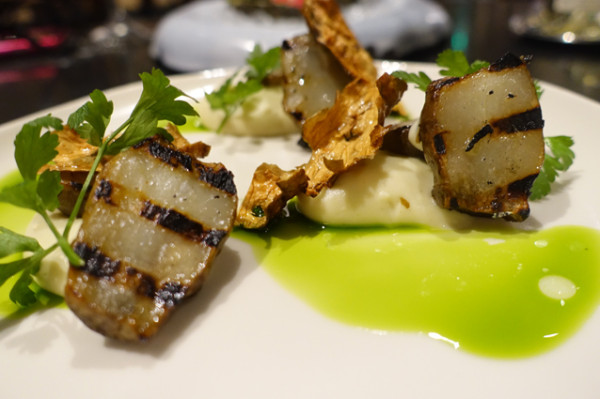 However the 2016 newcomer I can't live without is Bouche on Bridge - I've already made my third reservation.

10) BEST MEAL IN A RESTAURANT
If I had to narrow 2016 down to one meal, the meal I will remember longest was cooked by Josh Niland. 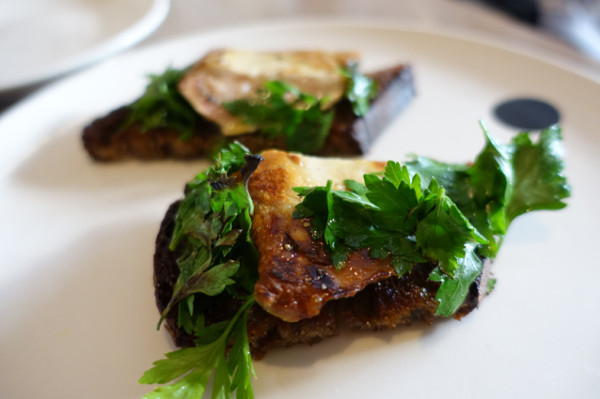 My best meal in a restaurant in 2016 was at Saint Peter. I'm haunted by how well Josh cooked broadbill swordfish, and itching to eat more fish liver (who'd have thought?). If your 2017 resolution is to eat more fish, Saint Peter is where you should do it. Matter of fact, I'm heading back there tonight...


Thanks for reading Does My Bomb Look Big In This? in 2016. Catch you on the flipside with something tasty!
Collapse