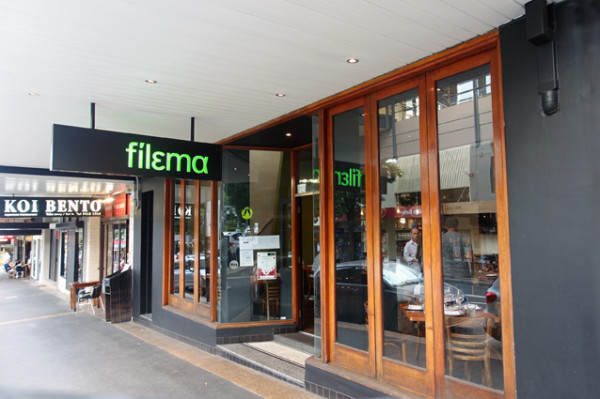 "In the hills of Ancient Greece..." began Nick Kapeleris' extended dish description at a restaurant called Nostos nearly a decade ago. Even in my first year of reviewing for the City Hub, Nick pegged me as a food writer as soon as I walked through the door. Ten years on, we’re both back on Norton Street. 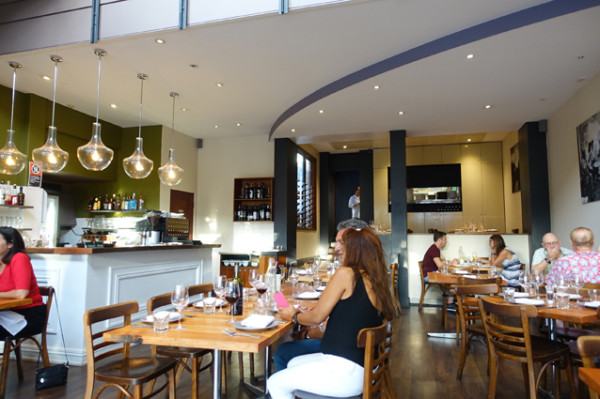 For me the ensuing years have seen me leave my editorial role at the Alternative Media Group and return to food blogging where my food writing journey first began. For Nick it would seem the journey has been similarly circular. He’s back at the Nostos site after leaving the restaurant in the hands of others. Seeing it failing, he took the opportunity to resuscitate the location, starting with a new name: Filεmα. 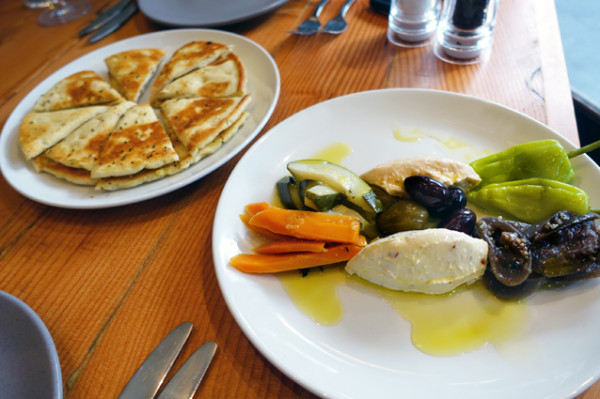 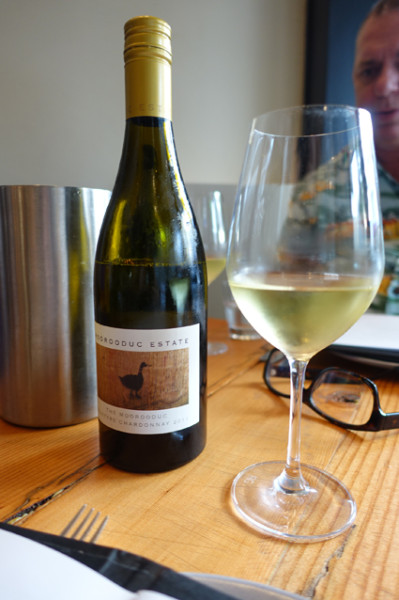 In the ensuing years there’s been a bit of a Greek influx into this part of Norton Street. Tavernaki and Georgia’s Koutouki now sit directly across the road, and between this triumvirate of Greek restaurants, they have injected a bit of life back into the once-dying strip. We ponder their menus and differences over a plate of Mezedakia & Dips ($16/small), taking the opportunity of five buck a bottle corkage to accompany our taramosalata and spicy feta dip with a chardonnay of our own choosing. 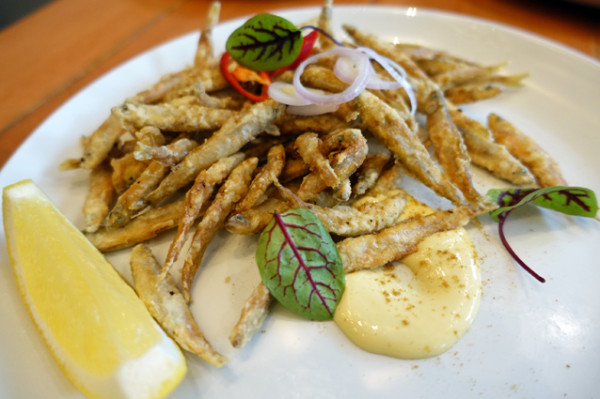 While all three restaurants offer up Greek cuisine and live music, you’ll find Greek blues at Georgia’s Koutouki; Kalamatiano songs, circle dancing and the odd bit of plate smashing spilling onto the street from the tavern-style Tavernaki; and rembetika (urban Greek songs) and entehna (orchestral music) at Filεmα every Saturday night.

At Filεmα you can also expect to find cleanly presented, simple mezze dishes like Milena ($18) – deep fried whitebait, tossed with a mix of cumin, chilli and eschallots and served with a lemon garlic dipping sauce. 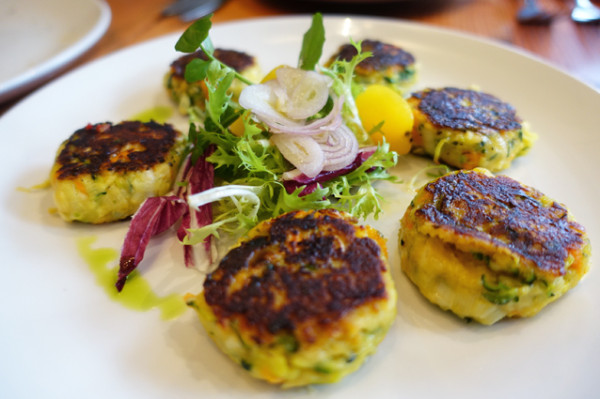 Moist Keftethes ($18) take crisp leeks, carrots and herbs and make them into vegetables patties with two cheese blend of haloumi and kefalograviera. The resulting fritters are coloured up in a pan, then garnished with a pretty salad mix. 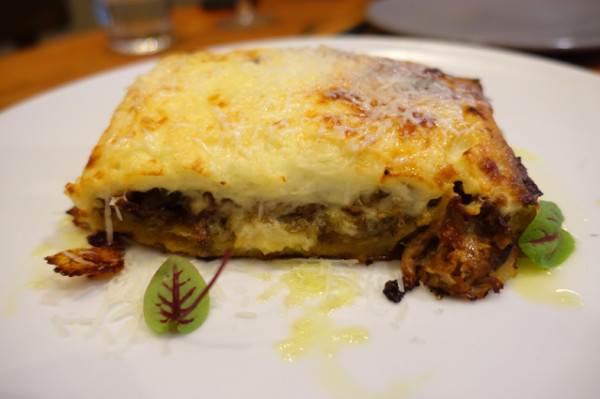 A comforting slab of Moussaka ($26) impresses with long fibres of pulled beef and a fluffy, golden béchamel crown. 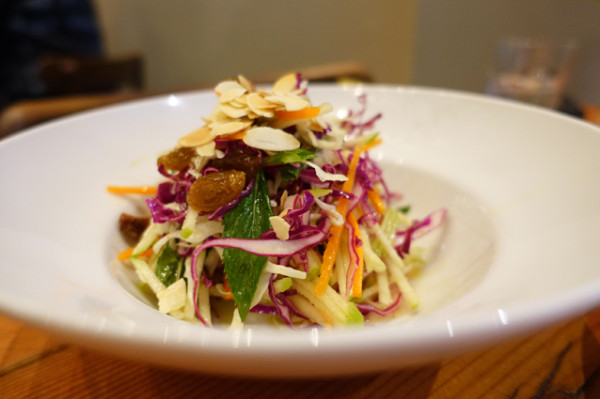 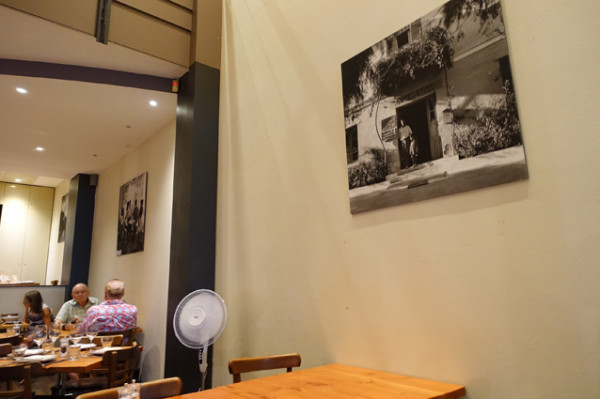 We opt to share it with a red cabbage salad – Lahano Salata ($15) – that teams the crisp, leafy vegetable with plump raisins, toasted almonds, mint and fresh apple matchsticks. Devoid of the excessive richness so often encountered in restaurant meals, we leave Filεmα with a spring in our step, further buoyed by re-experiencing the consummate hospitality of Nick Kapeleris and his team.