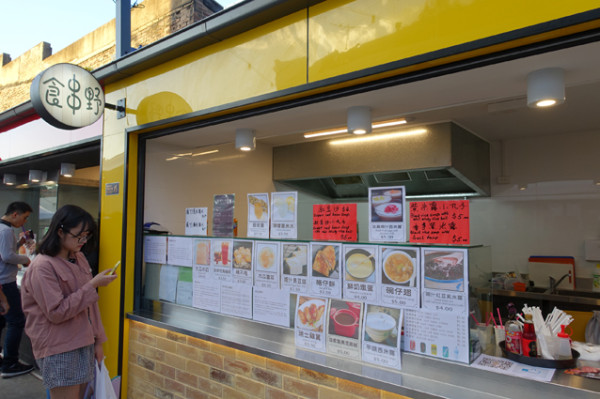 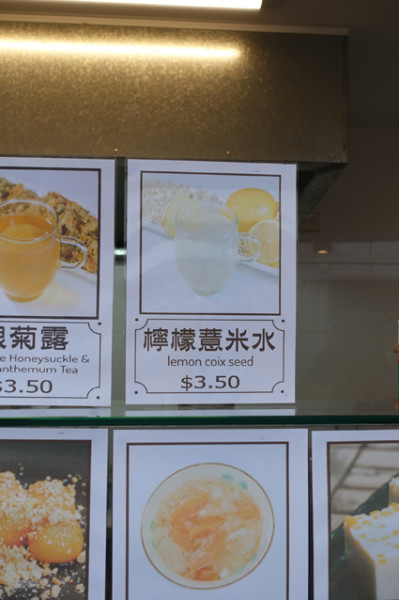 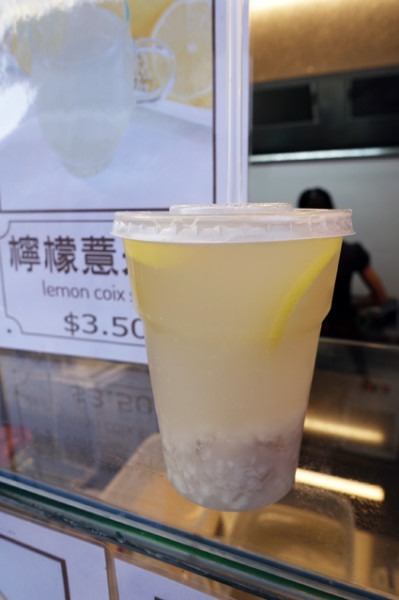 Luckily this Hong Kong style dessert station is big on the picture menu cards, some of which contain limited amounts of English text. We start our exploration with Lemon Coix Seed ($3.50) a drink that looked light and lemony but ended up tasting more like a subtly nutty health food. Coix seeds look a bit like pearl barley, only bigger, and are valued for their cooling properties – explaining why they’re on the menu in a place surrounded by so much spicy, barbequed meat. 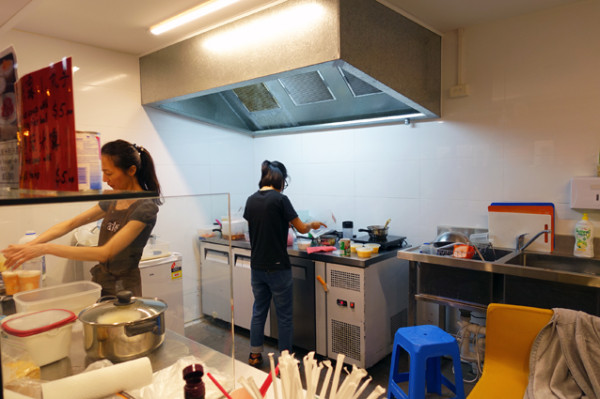 The two busy women inside the S.T.Y. HK Dessert & Snack stall are also making waffles, custards, jellies and other coconut desserts. We try the latter category in Coconut Milk Taro Sago ($5), opting to have it served warm. 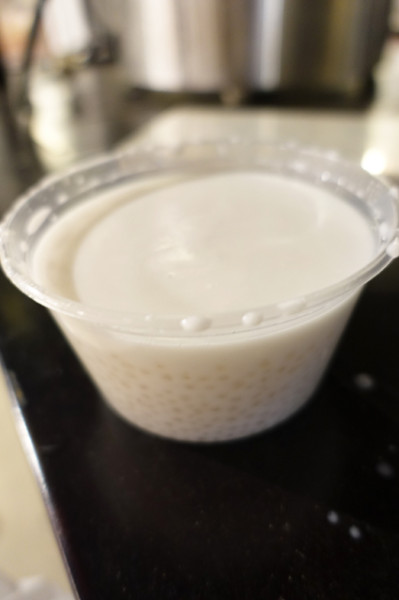 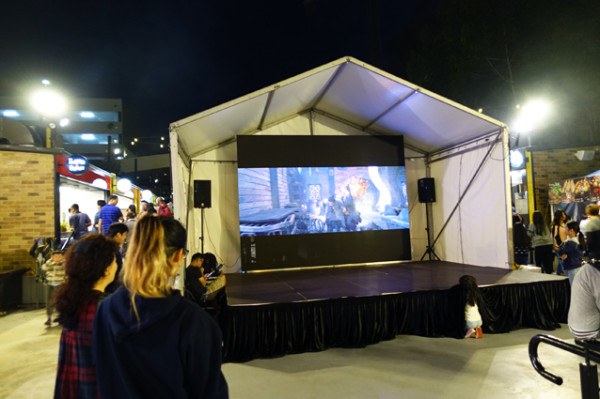 It's not much to look at, and not the best version of this dessert I’ve tried. The taro pieces wanted for a little more cooking, and the coconut milk lacked the salty viscosity I was expecting – it seemed a little watered down. However on a cold night after spicy food, this dessert could be just the ticket to cuddle up to as you take in the night’s film, presented on a stage in the entranceway to the Taiwan Night Market. 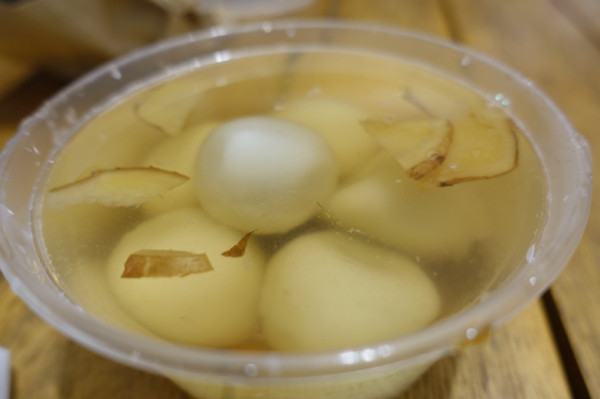 My highlight from this stall was the Homemade Rice Balls in Ginger Soup ($4.50). The chewy glutinous rice balls are offered in sesame or peanut. We take half and half, though the crunchy peanut butter stuffed rice balls are an easy favourite. The lightly sweetened ginger broth has thin slices of floating fresh ginger; slurping it down makes for a delightful conclusion to my Taiwan Night Markets adventure. 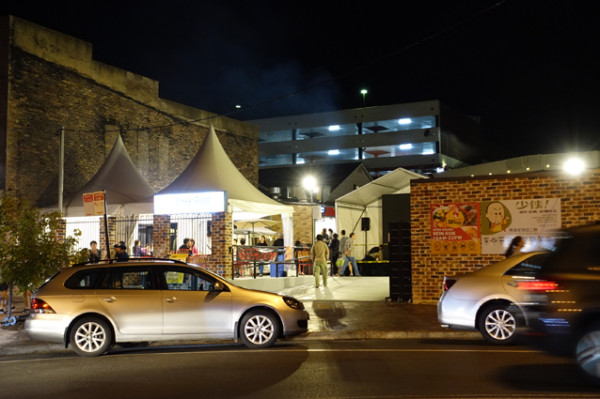