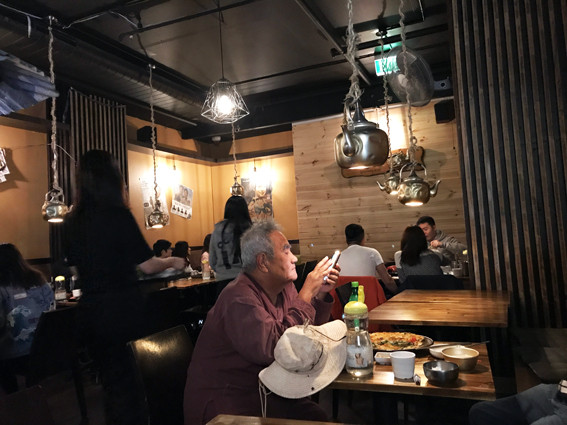 Monday night took a sharp left turn when we walked into Jumak. 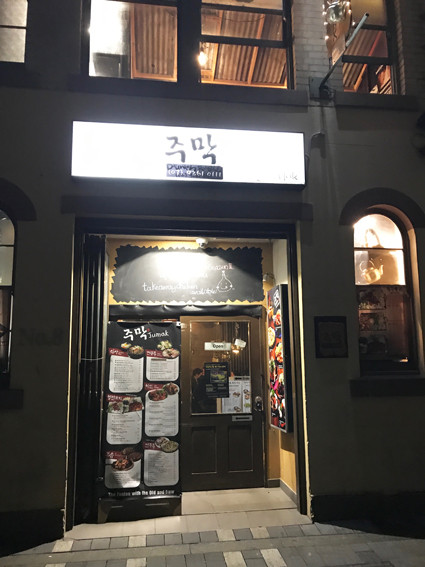 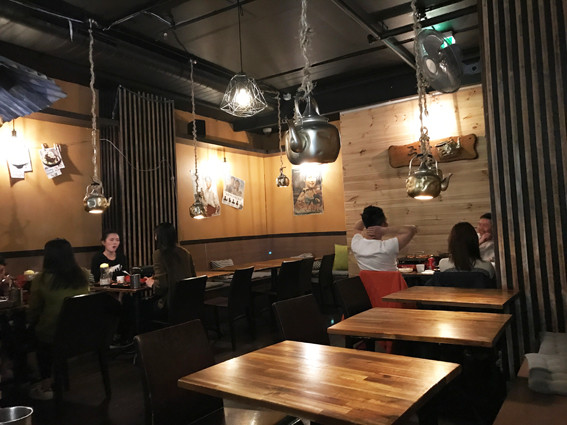 It’s a homely Korean spot tucked on a pedestrian mall running between Pitt Street and what was George Street, before it became an endless construction zone. Two minutes after walking in the door we’re sculling makgeolli with a Korean man called Jimmy Carter. He’s wearing a rusty blood-coloured two-piece and a fisherman’s hat.

Two cups in, after finding out I have Scottish origins, his friend Young is singing a word-perfect rendition of Danny Boy, and Jimmy Carter is dancing. The restaurant doesn’t bat an eyelid - with their name meaning ‘tavern’ in Korean, they’ve clearly seen it all before. 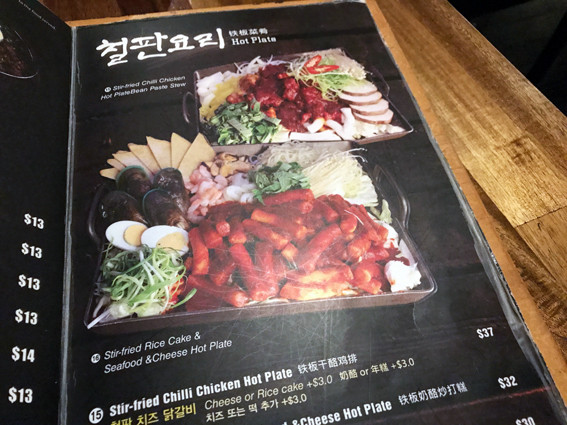 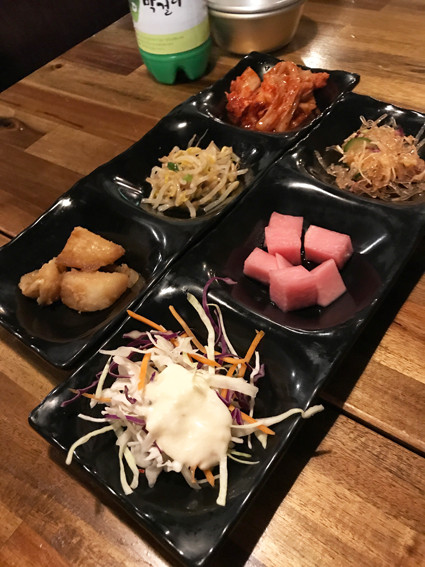 A little dusty ourselves, we order my current Korean obsession: fire chicken. Here it’s called Stir Fried Chilli Chicken Hot Plate ($37) but on the picture menu it looked pretty familiar. We throw in a Rice Cake ($3) and Cheese ($3) addition to help balance the heat. 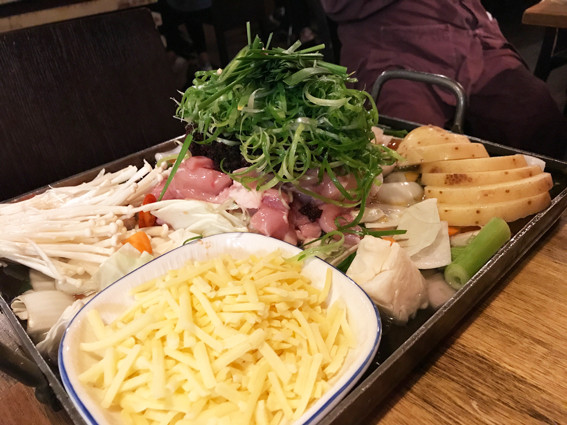 A few minutes later, we’re shocked to find out that, for the first time, the resulting dish will be left to our own drunken cooking skills. This clearly calls for more Kook Soon Dang ($12) rice wine. 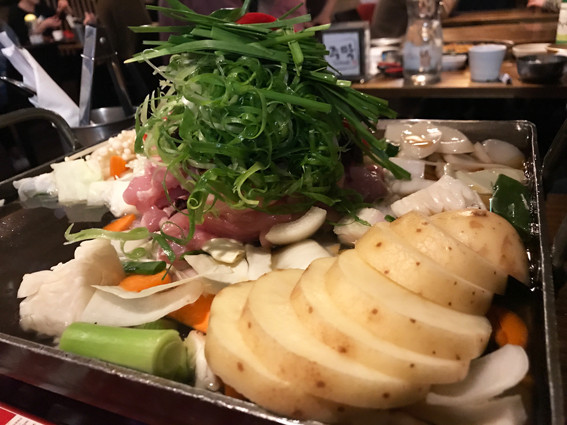 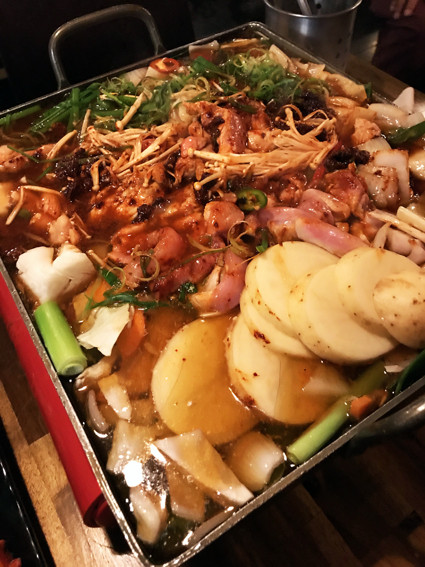 Fortified, we attempt to take our collection of raw ingredients to something resembling fire chicken. 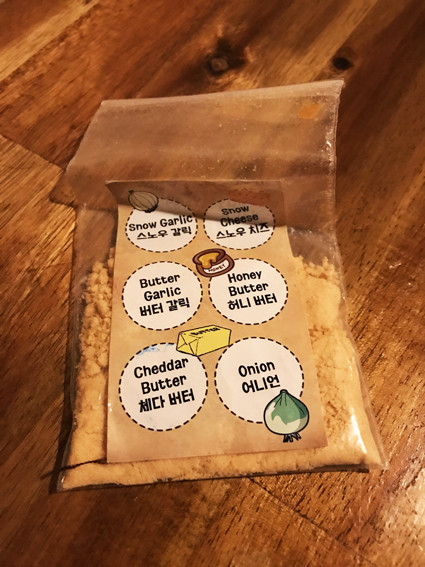 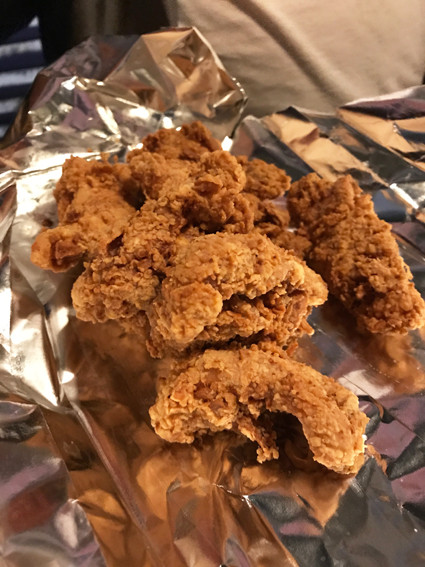 For some sustenance through the long cook, we order some Korean fried chicken. Here it’s called Shake Shake Chicken ($16/half) because it arrives in a bag with a sachet of flavouring you shake it with. Being too drunk to comprehend this, my dining companion rips open the bag and we end up pouring our cheddar butter powder over the chicken instead. It's perfectly-disgusting, utterly compelling, deep fried drinking food against tinnies of Korean Hite Beer ($5). 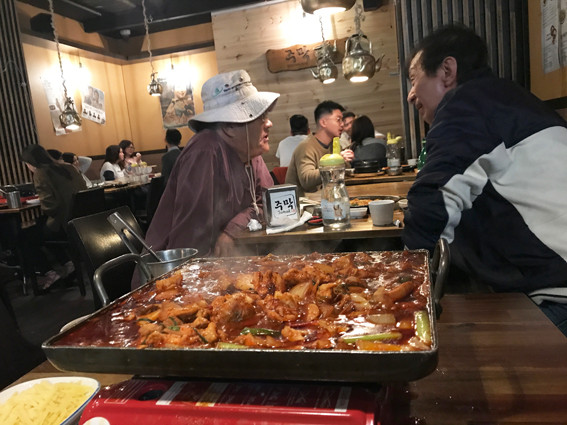 By this time we're pretty chuffed with ourselves, because our dish is actually starting to resemble fire chicken. We're taking selfies with Jimmy Carter and Young, and even the potatoes we were worried about ever softening, are starting to look cooked. We throw in the cheese and ddukbokgi (rice cakes), and end up eating about half (the serve is massive) of a very tasty, stick-to-your-ribs rendition of fire chicken.

I don’t envy their staff cleaning up after us though; our table looked like a scene from the Korean War. Maybe drunk people shouldn't be trusted to cook their own fire chicken...