One group of diners disproportionately affected by Mike Baird's unjust Lockout Laws were chefs and other hospitality staff. By closing down late night Sydney, Baird effectively cut off the possibility of a post-work drink and a decent feed, for the very folk who feed us at dinner time. Word on the floor at Eaton Chinese Restaurant in Ashfield is: plenty of hospitality staff, including Dan Hong's kitchen crew, come to take advantage of their seven-day, 2am kitchen. 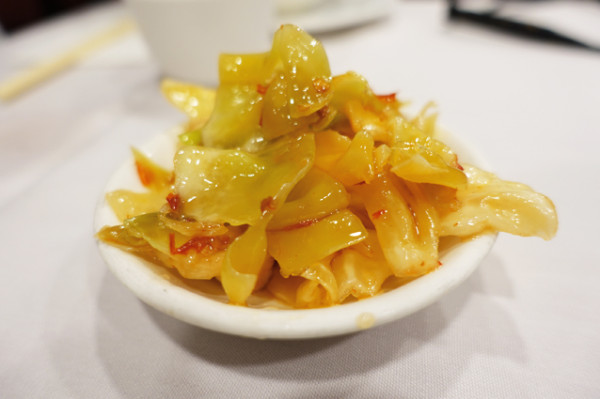 With dark tanks blocking your ability to see much inside, Eaton Chinese Restaurant looks, from the outside, like a bit of a gamble. Brave the tricolour neon and you'll be rewarded with an extensive menu that rivals late-night stalwarts like Golden Century, for a fraction of the price. Their complimentary chilli pickled cabbage is a great place to begin. Live Pipis ($30) are a must-do, and a reasonable serve for two people only set us back thirty bucks. We skipped over our usual XO sauce for Hong King Harbour style sauce - it's bright with chilli and earthy with black beans while still leaving a space for the briny pipi flavour to shine. 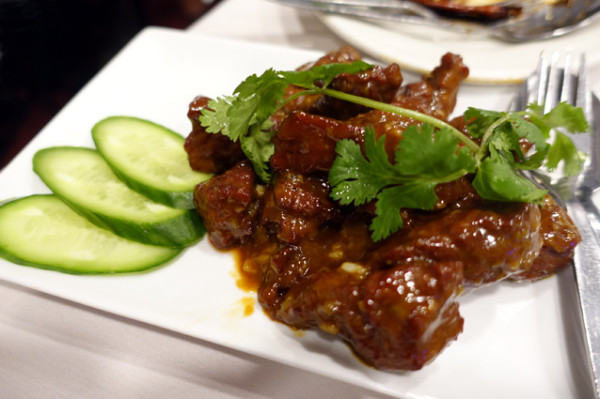 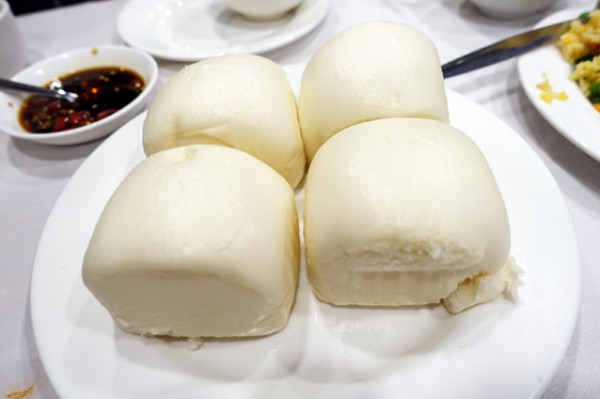 They're particularly good wrapped up in a soft, fluffy Steamed Bun ($6.80/4) which you can also employ to scrape up the saucy remainders of your dishes. 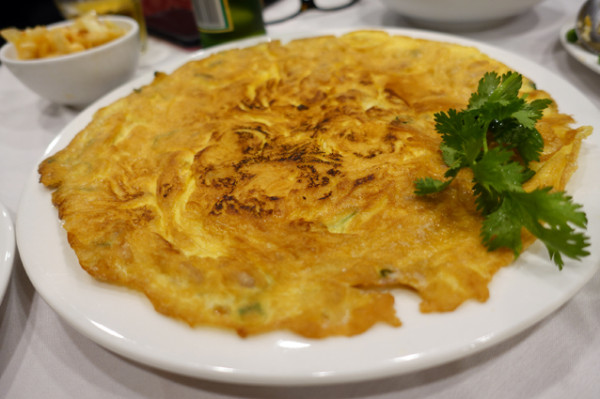 You'll also find a selection of provincial dishes on this menu - they're basically rustic, Chinese, home-cooking favourites. The Provincial Radish Mix with Fried Egg ($16.80) is a Teochew dish, common in south-eastern parts of Asia. It's a fluffy egg omelette stuffed with salty preserved radish, and it's very compelling! The only dish I could fault was the Special Fried Rice (11.80) where the cooking had gone a bit far, and the grains were discintegrating. You can weigh that tiny fault up against the beauty of finding a 2am kitchen not very far from the city...