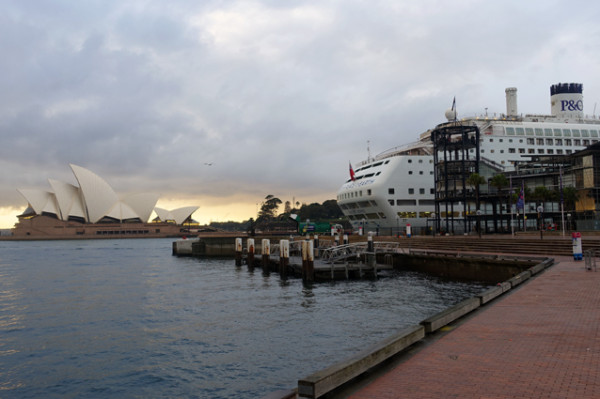 Last week I got up before sunrise to join the team from Australian Pork at Quay for breakfast. 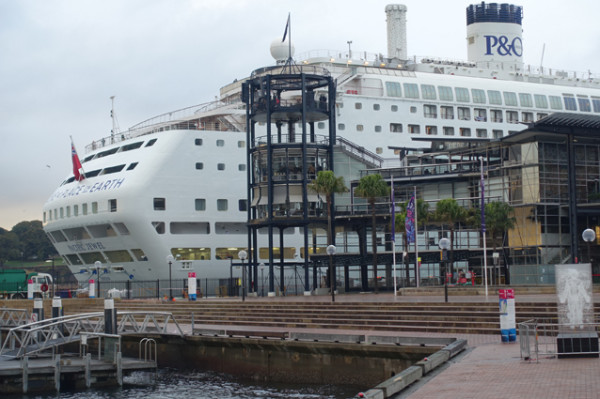 With the view helpfully blocked by a giant cruise ship; all eyes were firmly fixed on the bacon. We were treated to some bacon inspired breakfast canapés, bested by bacon-dusted doughnuts, accompanied by Bloody Marys and coffees, while we waited for the big announcement. 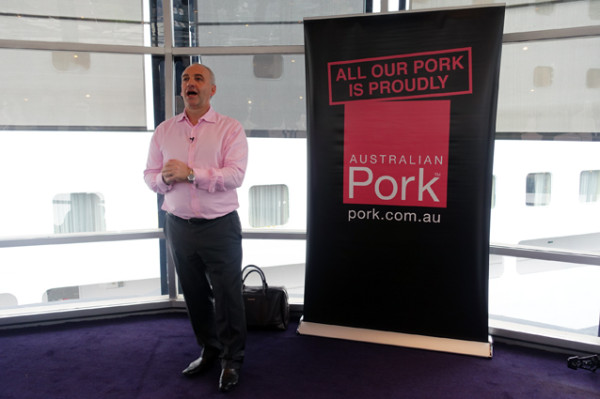 After tasting more than 125 pieces of bacon, the judges – Paul McDonald, Horst Schurger and Simon Bestley – declared Griffith Butchery from Griffith, ACT as the overall winner of the Australian PorkMark Bacon Awards. 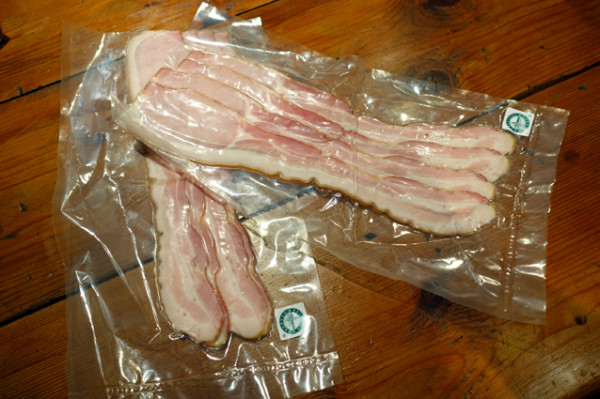 I’ve been enjoying their award-winning full rashers all week, and can see why they won the artisan category. It’s a very produce-centred bacon that highlights the Australian pork it is made from. As proprietor Richard Odell​ explained, good bacon “is seventy percent honouring the produce.” He went onto explain that he "learned to honour from my brother who is a carpenter, and told me about respecting the tree." The produce Odell’s bacon begins with is Bundawarrah born and bred free-range pork produced by Stephen and Kim Roberts in Temora in the NSW Riverina. 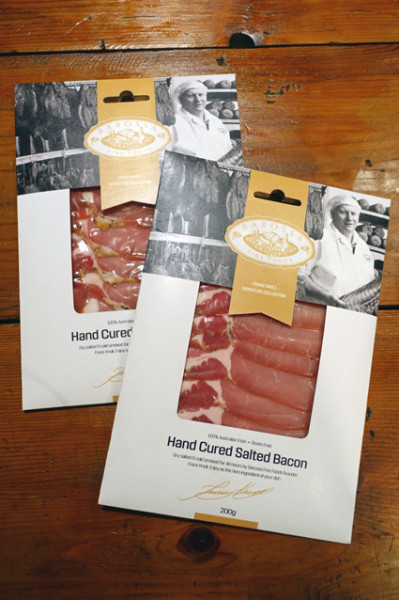 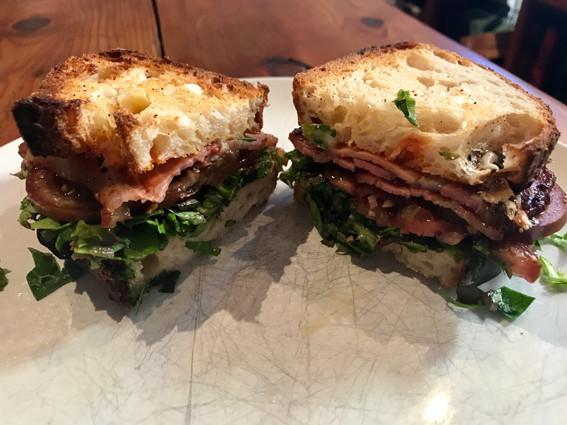 The best nationally available bacon was taken out by South Australia’s Barossa Fine Foods. It’s a very different style of bacon that tastes more like a strongly flavoured prosciutto. While I wasn’t a fan of this one in standard bacon and eggs, it’s more robust flavour certainly stood up to sourdough, lettuce, mayonnaise and tomatoes in a B.L.T.. 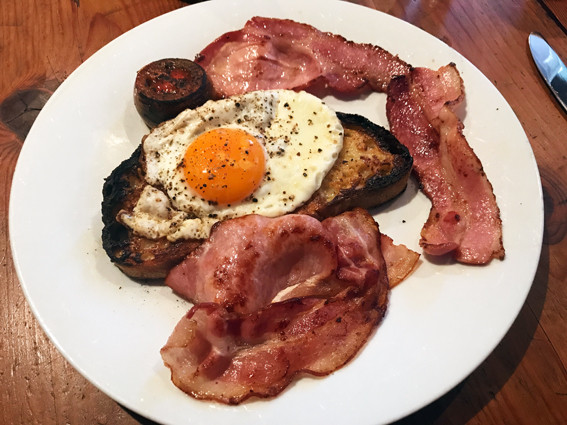 Australian Bacon Week runs from now until 1 July, and it’s a great time to ensure you’re eating bacon that is made from Australian pork. More than seventy percent of the bacon sold in Australia is made from imported pork, and with imported product, we have no control of animal husbandry standards. Looking for the pink PorkMark logo or the words ‘Product of Australia’ is the best way to ensure your bacon spend supports Aussie farmers. Alternatively you could just head to the highest ranked Sydney butcher in the competition - Mona Vale’s German Butchery - who took out the short cut category and placed third nationally.

For those who don’t like cooking bacon, there are a bunch of restaurants including Banksia Hotel in Rockdale who are participating in Bacon Week. Their clever kitchen team have fashioned their bacon into a dessert that’s presented on a stick… 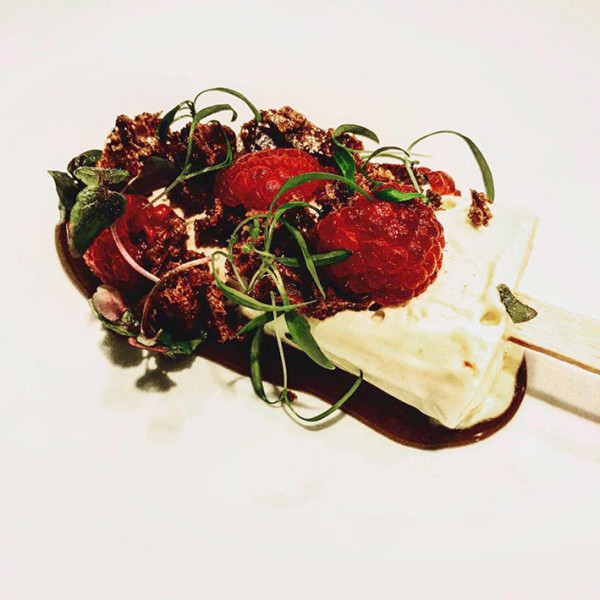