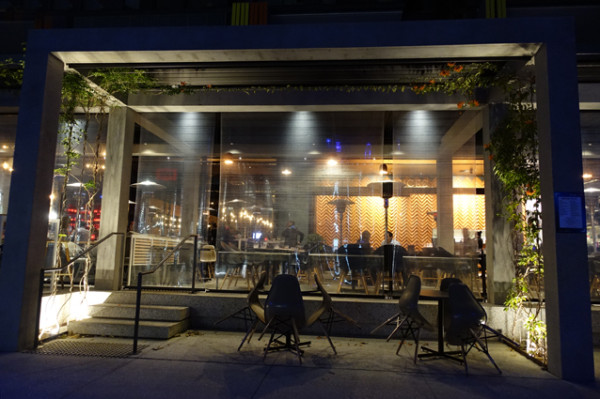 Spiced is the first fancier outpost for Harris Park stalwart, Billu’s. It’s also the first Indian restaurant to grace the newly established restaurant row in Barangaroo. What they have to offer is more than twenty-five years of experience catering to Western Sydney in Wigram Street, Harris Park - a well-known Indian eat-street. 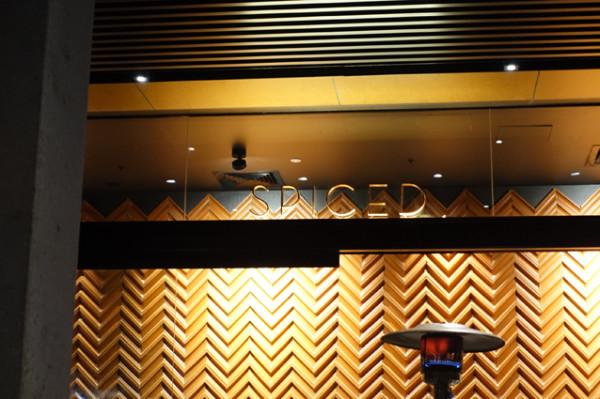 The company is obviously on an expansion juggernaut, with another outpost opening in the renovated Gateway Sydney dining precinct in Circular Quay. 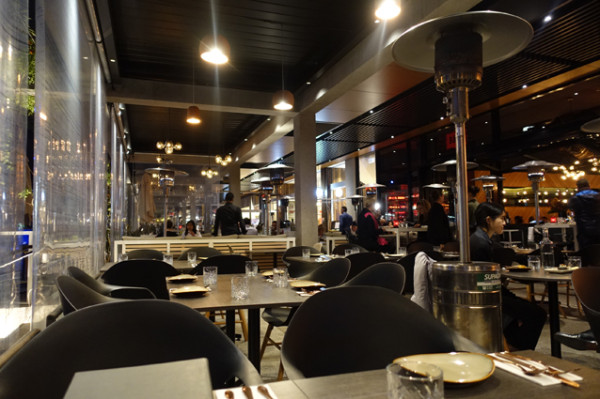 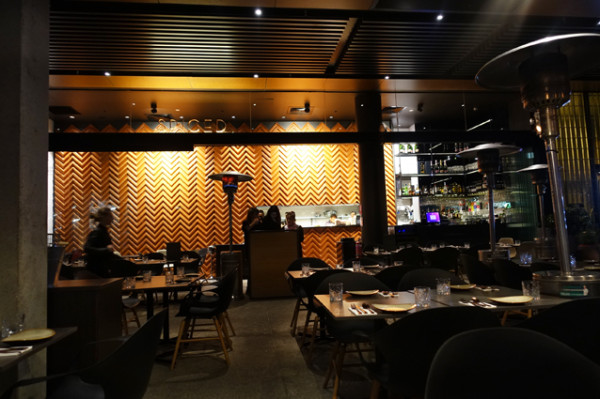 What will be interesting to see is how this brand, which prides itself on presenting traditional Indian cooking in a modest setting, elevates its offering to match the dining heights set down by its new neighbours in Barangaroo. It’s certainly a high benchmark that has been set by Anason, the outpost of Efendy; Born an appendage to Tapavino; Banksii by the team from Bar H; and Cirrus new sibling to Bentley, Monopole and Yellow. 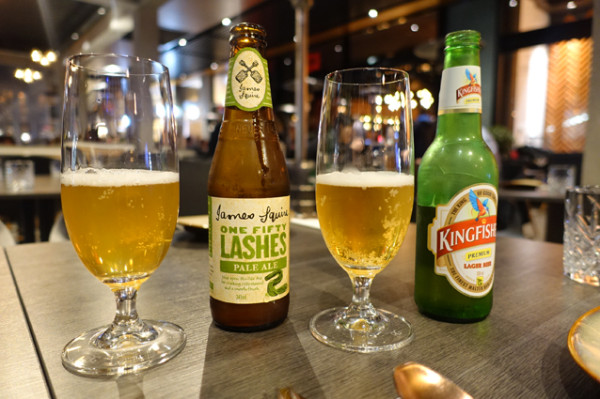 Deciding to forgo entrees in favour of a more balanced main meal spread, we hit up some cuisine appropriate beers – Kingfisher ($8) and a One Fifty Lashes Pale Ale ($10) – and Pappadums ($3.90/4 pieces) expecting our mains to take a while. 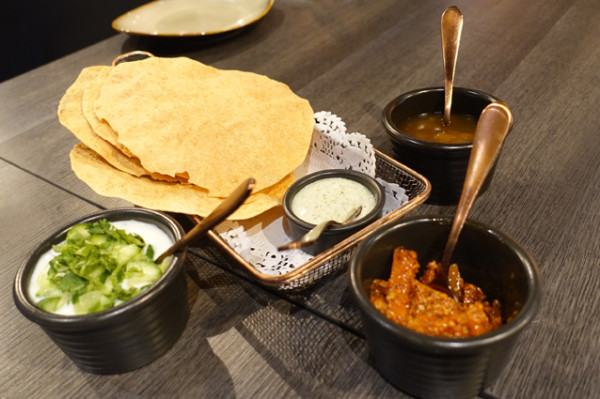 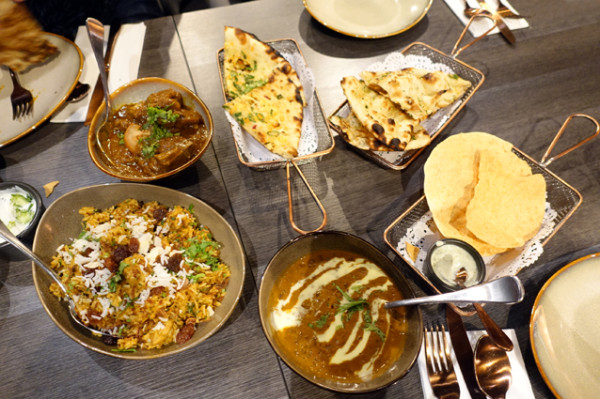 They came so fast it demonstrated that nothing is cooked to order, and I tasted none of those clever restaurant techniques of adding fresh spices late in the cooking process to make things more lively and aromatic. 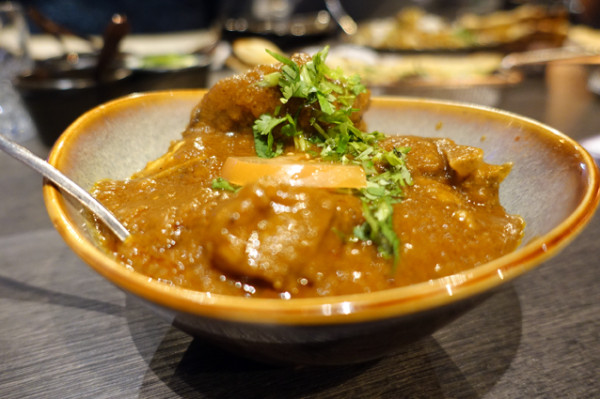 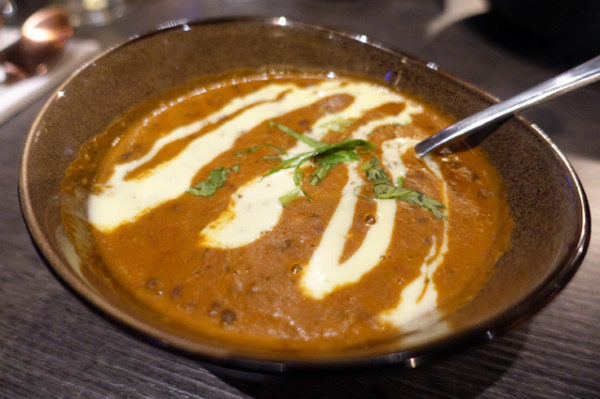 We’re both more impressed with Dhal Makhani ($18.90); a soupy bowl of whole black lentils cooked in tomato, garlic, ginger, onion, cream and spice – though it does seem overpriced. And I think that’s going to be the stickler for anyone who’s made the trek to Harris Park – when you’re going to charge more money for traditional curries, diners are going to want to see something extra for their spend. 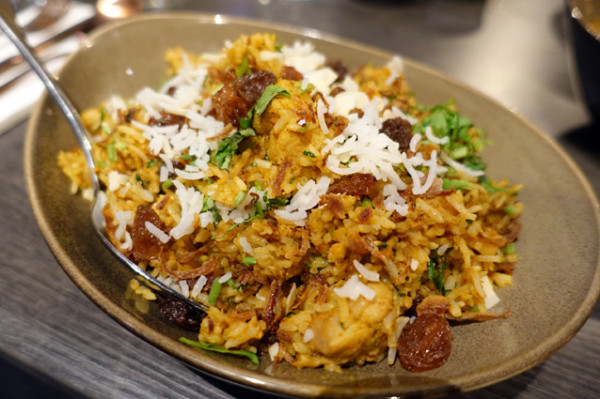 We round out our meal with Chicken Biryani ($26.90) that’s a pleasing blend of basmati rice, onions, garlic, ginger, cashew nuts and spices, dotted with plump, sweet raisins. 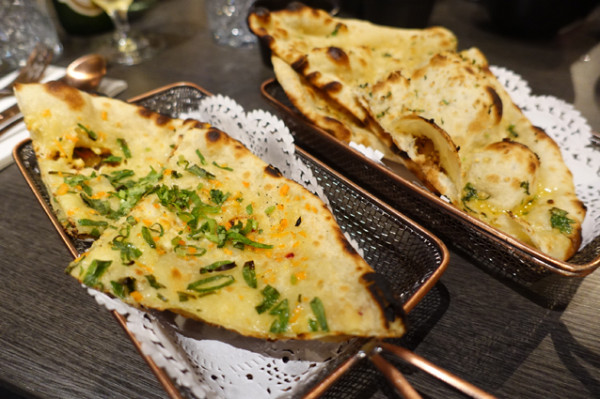 We throw in two breads – a Garlic Naan ($4.90) and a Cheese & Shallots Naan  ($5.90) for something whacky. Both naan were over-cooked, with one side black and no fluffiness retained within. In Harris Park, at Billu’s prices, I probably would not have minded, but here somehow it’s disappointing. 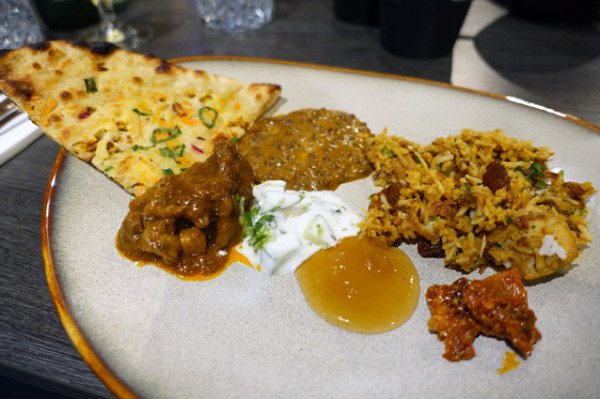 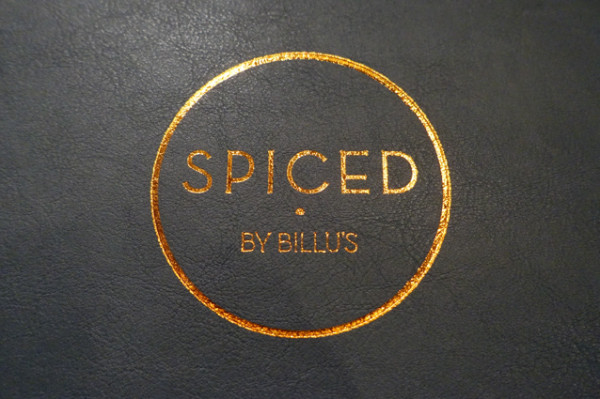 My disappointment was probably enhanced by dining at Nilgiri’s the week before, with them laying down one of the top five Indian meals I’ve had in Sydney. Nilgiri’s showed me that it's possible to elevate Indian cuisine into something befitting the luxe banks of Barangaroo.