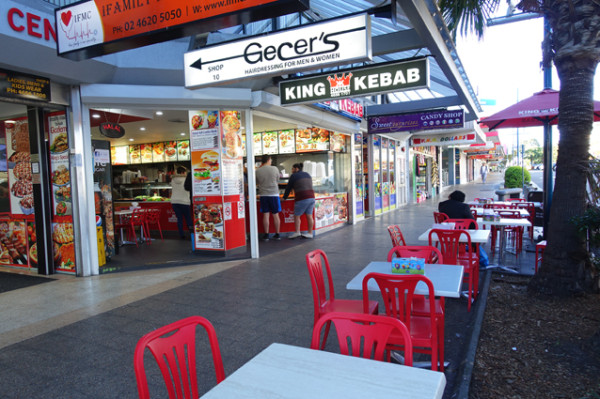 When I first started writing about food more than a decade ago, a writer more famous than I, told me that there was no such thing as authentic Australian cuisine. This thought has rumbled around in my head ever since, and on countless occasions I have tried to pinpoint what might be our country’s culinary motif. Most times I find myself gesturing towards dishes that are Australian produce-driven, but  cooked with underlying French technique. 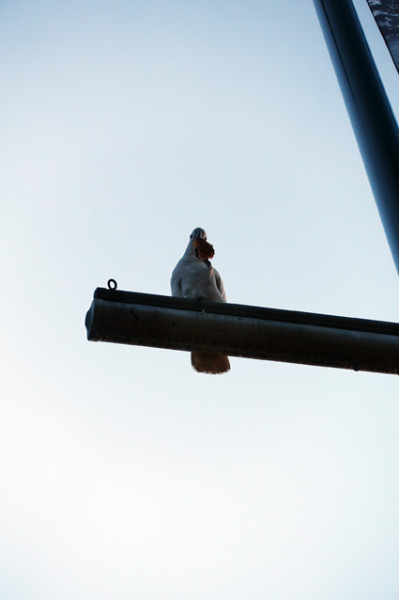 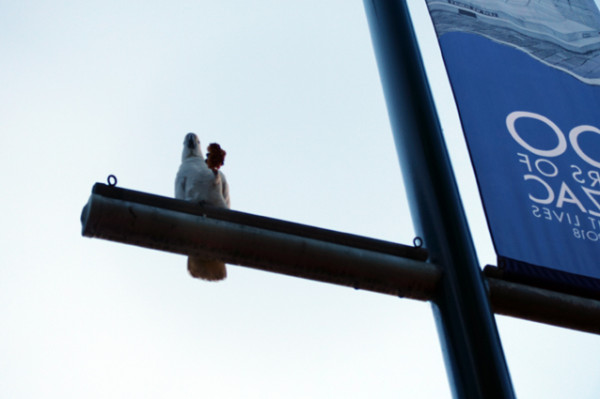 On the weekend I sat at an outside table at King Kebab House on Campbelltown’s main drag, right underneath a sulphur-crested cockatoo that was casually eating a slice of pizza. Perhaps it was this iconic Australian bird that got me thinking about Australian cuisine as I tucked into my very first Halal Snack Pack ($10/medium). 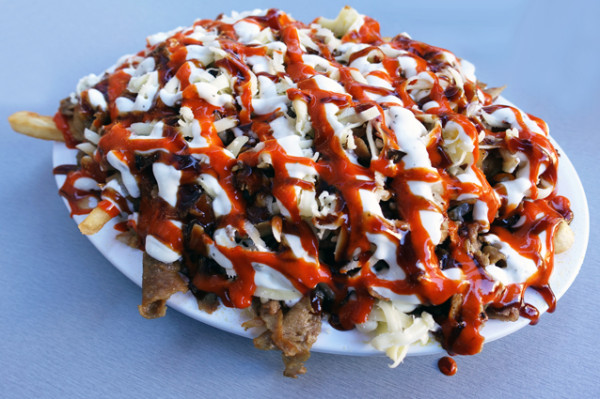 Eschewing the more traditional Styrofoam box, I opted to eat it from a plate. This dish piles halal-certified doner kebab meat sliced from vertical rotisseries onto a mound of crisp chips dusted in chicken salt. The hefty pile of meat and potatoes is topped with grated cheese and a latticework of sauces. While some – dubbed 'haram dingos' by the popular Halal Snack Pack Appreciation Society group – choose to meddle with the customary sauce combination, I opted for what is known as the holy trinity: garlic, chilli and barbecue sauce. 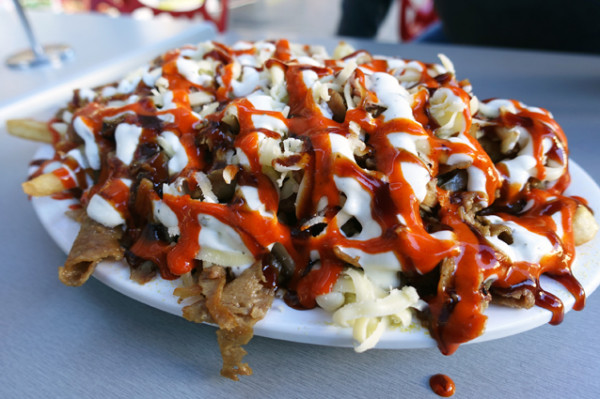 Damned if this dish wasn't a revelation! 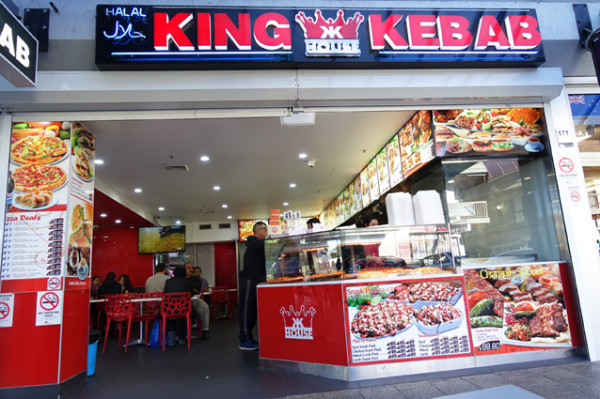 By taking our love for chips, chicken salt and barbeque sauce and marrying them with Turkish meats, garlic sauce and tangy chilli sauce, it was a perfectly balanced creation that was somehow bigger than the sum of all its parts. If that isn’t what we are as a country on a plate, I don’t know what is. 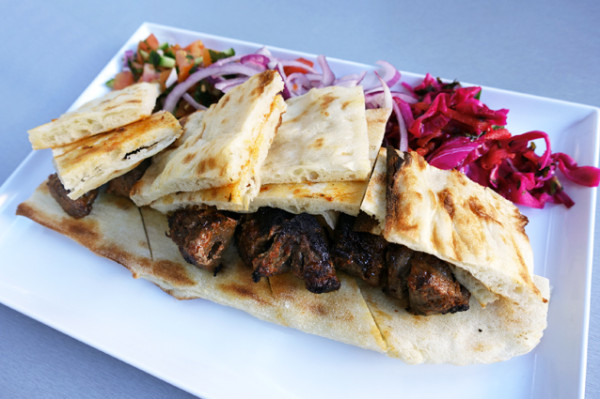 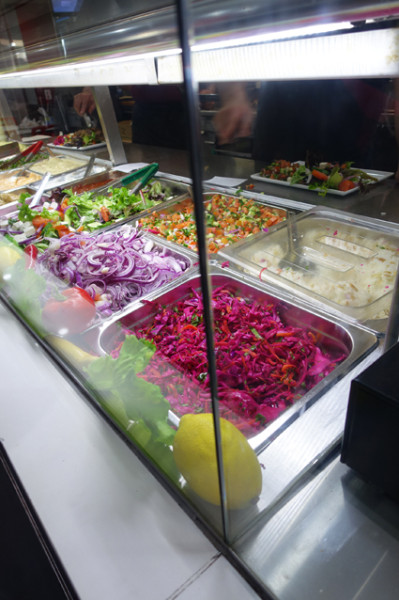 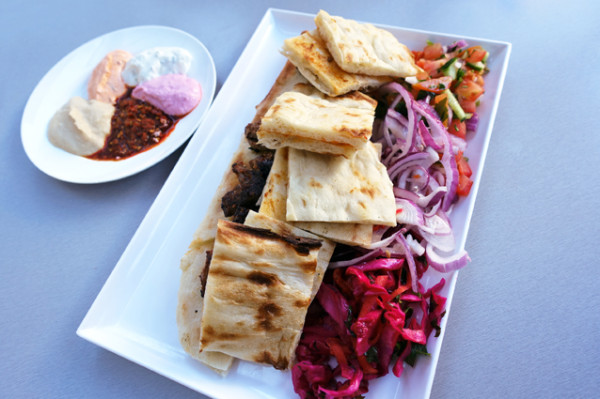 So maybe where we find Australian cuisine is in the changes we slowly enact upon the dishes that land with the immigrants who now call this country home. We are lemon chicken and honey prawns; we're fried rice with frozen peas in it; we’re ham and pineapple pizza; and we’re definitely halal snack packs. These are all Australian.