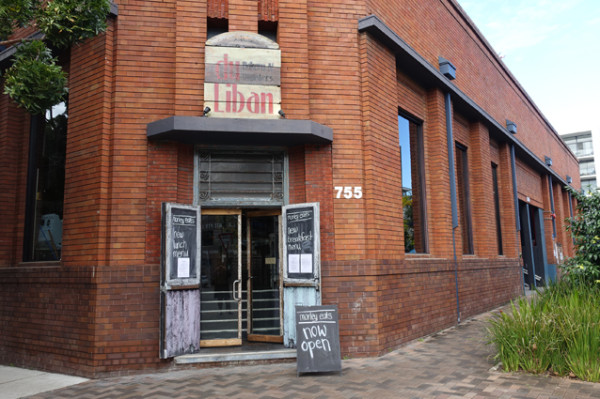 Morley Eats opened in Rosebery nearly three weeks ago. It takes over the airy warehouse space formerly occupied by Du Liban Bakery & Roastery, retaining the recycled and repurposed timber, and the concrete floors, as features of the simply furnished space. 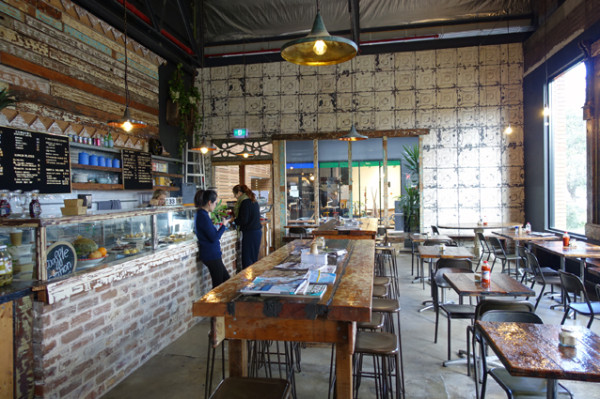 When you glimpse the menu, you’ll recognise a definite through-line from the previous tenant. There are za’atar wraps and Lebanese-style breakfast pizzas coming from the same domed pizza oven. This comes about because the owners - Raed Malas and Dorrie Krahe – turn out to be one and the same. 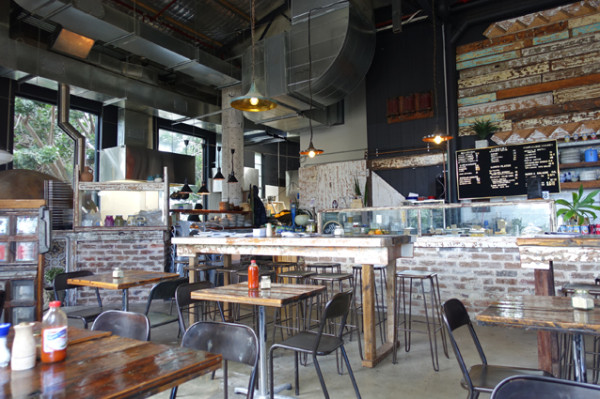 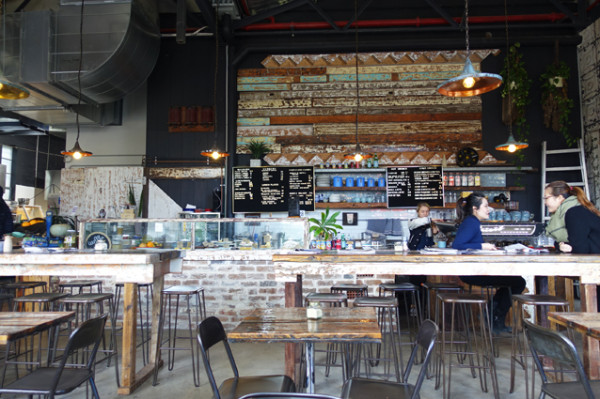 “My wife and I have been running Du Liban for the past three years.  We felt the concept needed rebooting especially for the demographics of the area,” explained Raed. 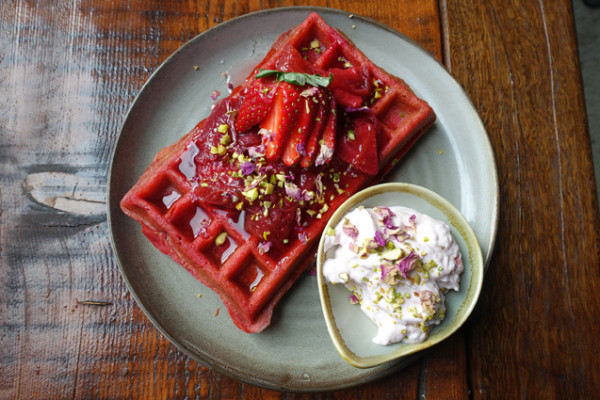 The new café presents Middle Eastern, wider Mediterranean and Australian cuisine, integrating all these elements into something quite unique and modern. It's right on the money for the kind of food that I think represents modern Australian cuisine. Not usually a fan of over-sweet breakfasts, I’m actually very taken with my (gluten-free) Red Velvet Waffle ($14). 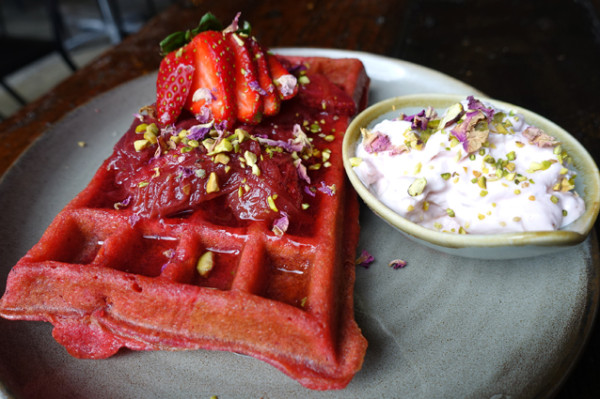 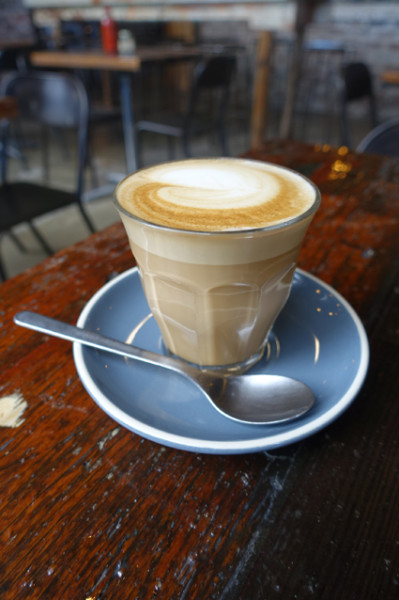 Not only is its crimson hue visually spectacular, it’s crisp and topped with a tart mix of stewed rhubarb and strawberries that is set off against tangy strawberry labna. It arrives scattered with chopped pistachios and drizzled with rose syrup that unites the plate into an integrated and exotic waffle that I really enjoyed eating. Throw in a Latte ($3.50) made on beans from a specialty roaster who make the café’s propriety blend, and you have yourself an excellent start to any day. 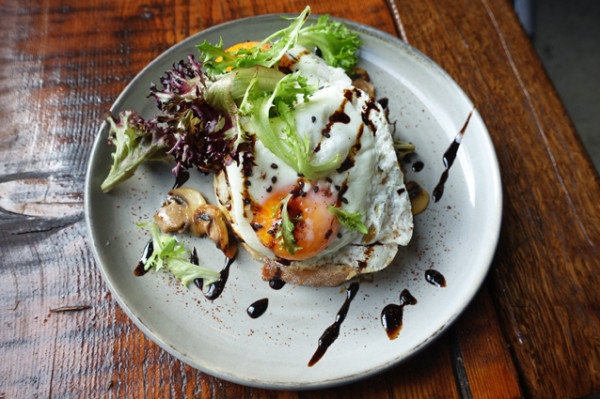 Supplementing the waffles, wraps and pizzas, you’ll find a better than standard list of breakfasts favourites, each given the Morley Eats twist. Grilled Haloumi ($17) levels up the usual smashed avocado rather nicely; presenting it on rustic toast under grill-striped wedges of cheese, golden mushrooms and two eggs cooked any way you like them (I went for fried). 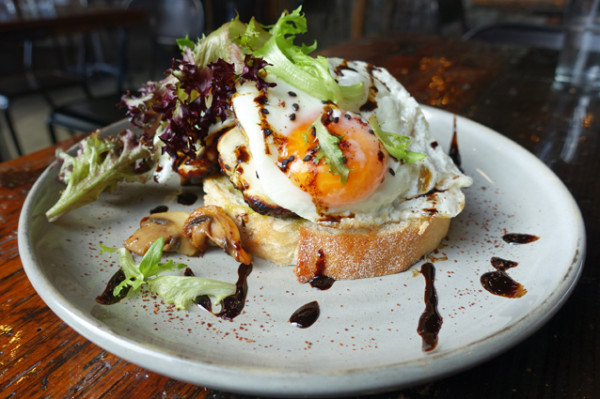 Once again it’s a pretty plate that eats incredibly well; demonstrating that breakfast here is anything but boring.