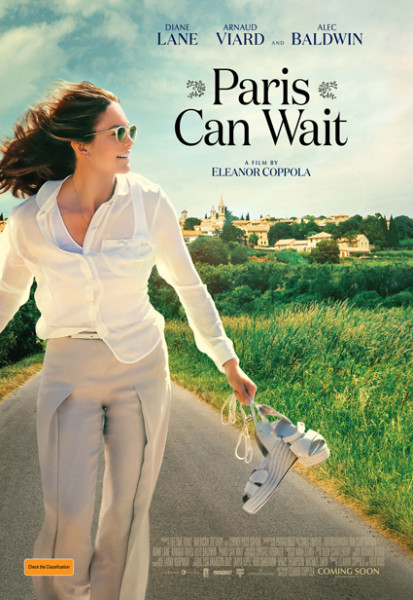 While it's not billed as a food film per say, Paris Can Wait, is going to make you very hungry. The film, which opens today, is the directorial debut of Eleanor Coppola, at age eighty. The story is based upon a real life encounter she had in 2009, when a head cold prevented her from accompanying her director husband, Francis Ford Coppola, to Eastern Europe. Instead Eleanor was driven from Cannes to Paris by a food-obsessed Frenchman. This film maps her resulting adventure. 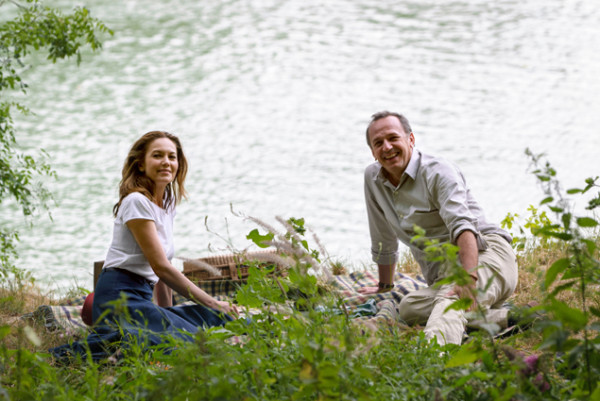 Paris Can Wait stars Diane Lane and Alex Baldwin as the film industry couple - Anne and Michael Lockwood - and Arnaud Viard as Jacques, the endearingly irrepressible Frenchman. While I’m not generally a romantic comedy fan, even I got a few chuckles at watching French hedonism meet American Puritanism head on. While the relationship between Anne (Lane) and Jacques (Viard) slowly develops, viewers get to drink in French countryside, produce, wine, restaurants and landmarks, with some food philosophy thrown in. 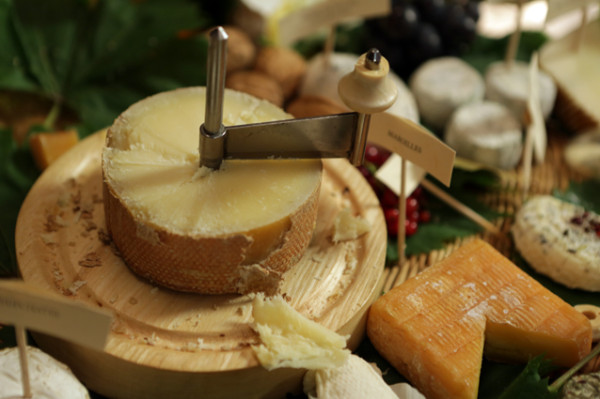 "The best food is straight from the garden with very little done to it," explains Jacques as he describes eating fresh tomatoes on bread with salt, pepper and extra virgin olive oil. With my own mouth salivating, I found myself nodding in agreement. Jacques’ dismissal of aeroplane food also had me elbowing my husband in the ribs, smirking: "The food on the plane will not be food, so I got you something good," said Jacques. Jacques is carrying baguettes, hand-made sausage and Dijon mustard; and don't even get me started about the film's cheese-porn!

Jacques is also a wild-food advocate, urging Anne to "taste the wild flavours straight from nature." He throws in quick recipes for dandelions, wild fennel and trout; and plucks an amazing bunch of watercress for his impromptu riverside picnic. He also casually introduces Anne to great wines, including a Châteauneuf-du-Pape. 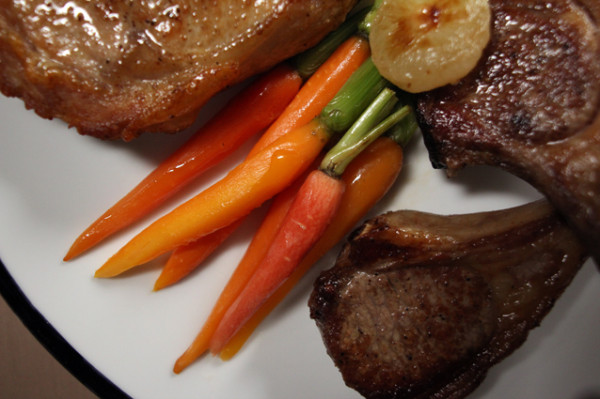 "Guilt is bad for your digestion,” proffers Jacques during one of their meals. The double-entendre between guilt about over indulging in food and guilt about extramarital affairs is a source of building tension throughout the film. Does Jacques’ zest for life and constant flirtation win Anne over? Or, more to the point, did Eleanor’s real life Frenchman win her over back in 2009? While on the one hand, this is a lighthearted romp through the abundant French countryside, there's also an underlying tension captured in the repeated juxtaposition of Pop Tarts (the young women who surround famous men) and chocolate creme brûlée (their older wives) that'll likely have married heterosexual women over forty smiling wryly. Maybe revenge is a dish best served in a film that's so charming it's hard to disagree with?

Paris Can Wait is in cinemas now, or you can view a trailer on Transmission Films' website HERE.
Collapse