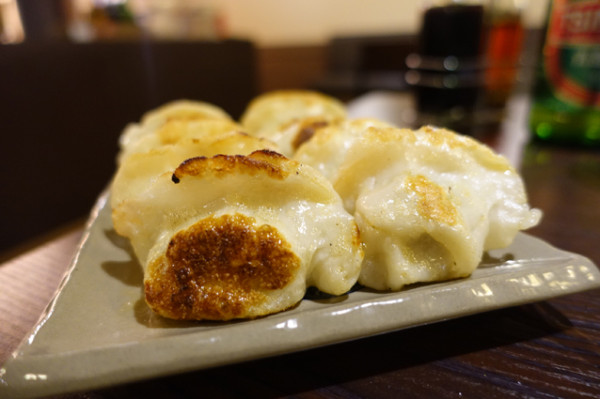 A fàntǒng is a wooden bucket that cooked rice is served from. Traditionally, good quality ones made by artisans were watertight, but poorer quality ones were not. The word later morphed to describe a good-for-nothing person useful only for eating rice. In a positive sense it can also be employed to mean come and eat, and that’s just what local residents Chris Shearman and Autumn Qiu are hoping you’ll do at their new restaurant: Fàntǒng. 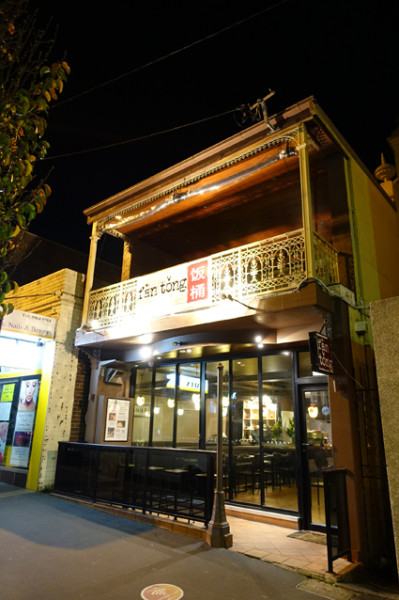 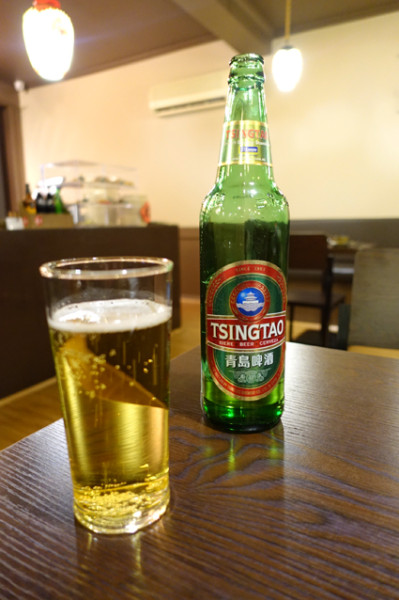 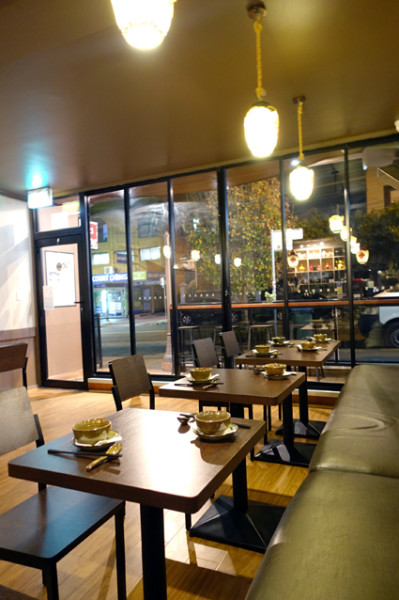 Up until three months ago, Leichhardt residents generally had to make the trip east or west - to Haymarket or Ashfield - for their closest dumpling fix. Shearman and Qiu decided that it was time for that to change. Building upon their experience at Brewery Espresso in Erskine Street – a popular café that morphed into a hybrid dumpling joint under their stewardship – they’ve opened in a two-level terrace on Norton Street. 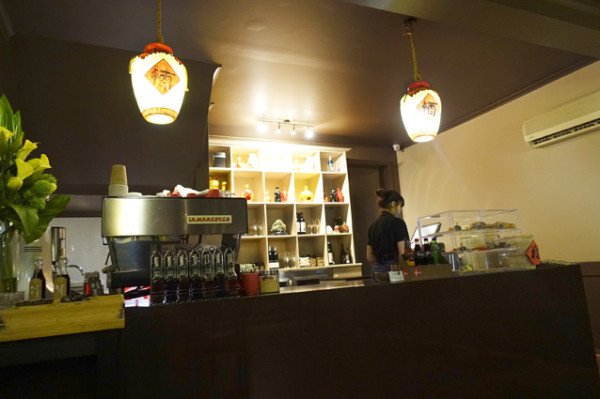 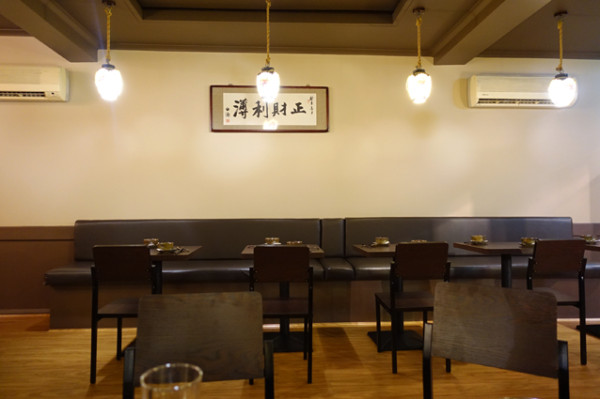 At the moment it’s only operating on the ground level, but plans for change are afoot once the weather warms up. 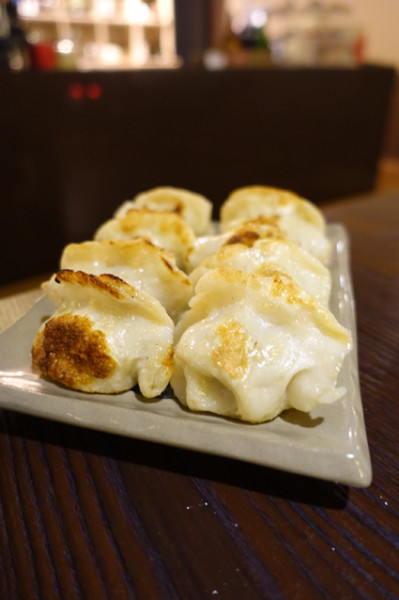 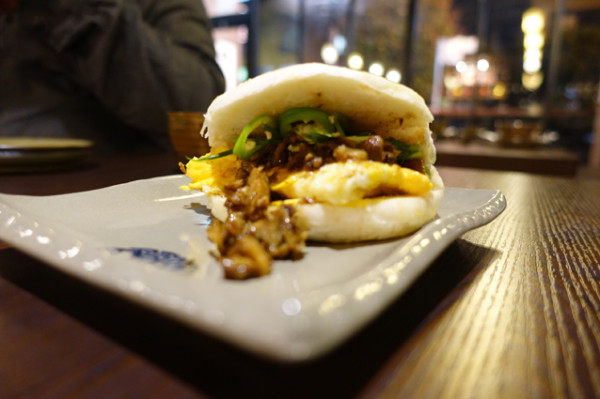 The dumplings are handmade on the premises by Qui, who hails from Beijing. They come in six different varieties (including vegetarian) and can be served up either pan fried or boiled. We opted for Chicken, Black Fungus and Bok Choy ($9.80/8) crisped in a pan. They’re lean and gently flavoursome. With wheat being the staple crop of Northern China, rather than rice, you should expect an abundance of wheat-flour products on this menu. Beyond the dumplings you’ll also find stuffed buns, noodles and pancakes. The Pork and Egg Bun ($7) is stuffed with a clever blend of juicy pork, fried egg, coriander, chilli and spring onion. The bun itself was a bit more like a flat bread roll than I was expecting, but overall it was a tasty dish that went down well with a large bottle of Tsingtao ($13/640ml) beer. 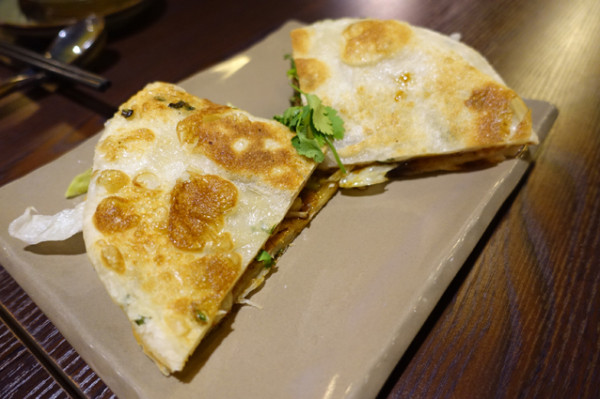 Stuffed Shallot Pancakes ($7.50) are a bit of a revelation, cut into two sandwich style pieces and filled with tasty beef. 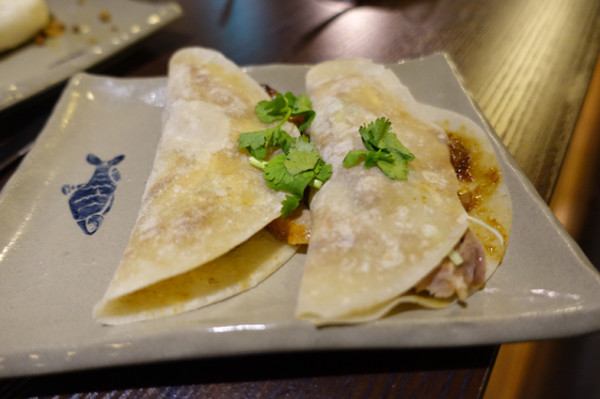 With Peking roast duck being a Beijing speciality, Peking Duck Rolls ($8.80/2) were another must-order. The pancakes are nicely pliable and wafer thin, while the duck inside is crisp skinned and moist against hoisin, coriander and thinly sliced spring onion. 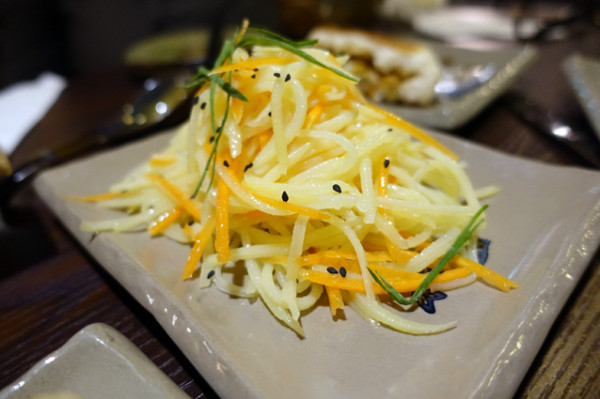 Northern Chinese is generally a bit heavier on meat and lighter on vegetables, so I appreciated the list of inexpensive vegetable sides. Shredded Potato and Carrot Salad ($6.80) with Sichuan oil is a great way to break up all the wheat-based stodge. 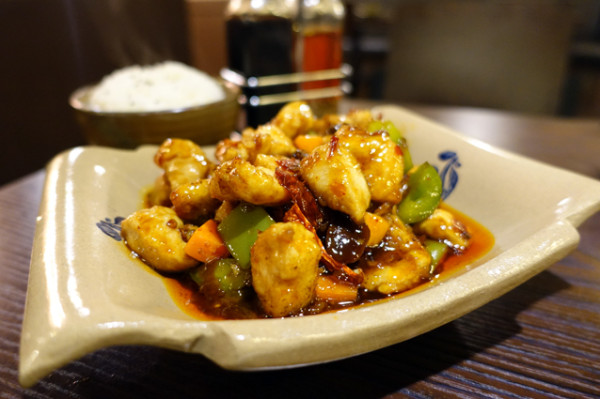 The thin slivers of carrot and potato are only mildly spicy - something that sadly followed through to our main of Kung Pao Chicken ($16.80). Expecting a good chilli kick, I dived into this stir-fried bowl of chicken, peanuts, capsicum and Sichuan chilli and pepper, only to find it mild and over-sweet. As this dish was the only disappointment in my first adventure under the traditional hanging lanterns in this simply decorated, wood-dominated space, I’m likely to give Leichhardt’s first dumpling joint another whirl.