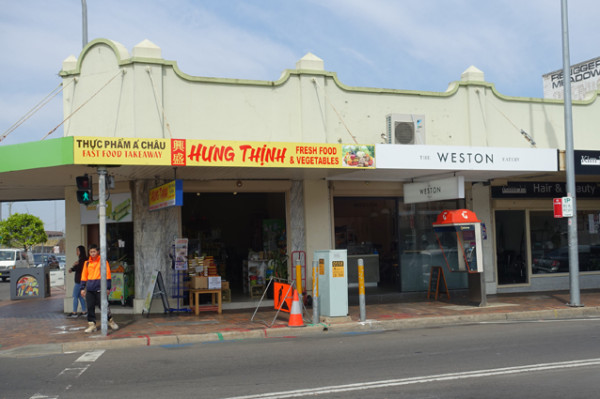 Lately I’ve been experimenting with breakfast bowls. Initially I was quite suspicious that they might be another triumph of the Instagram age, where looks are valued far more than how a dish tastes and what it’s like to eat. This time I employed the assistance of a girlfriend who has mastered the breakfast bowl, and makes her own beautiful bento box-style packed lunches, too. Our brunch destination: The Weston Eatery. 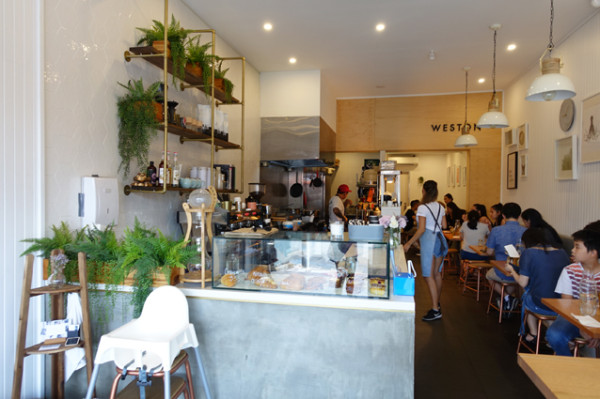 Strikingly modern in a sleepy runway of shops sitting on both sides of the street leading up to Canley Vale Station, The Weston Eatery, certainly stands out. It’s clean, white and minimalist, with brass and rose copper accents set off by raw plywood, and painted white paling and pegboard walls. The starkness of the effect is minimised using leafy green ferns. 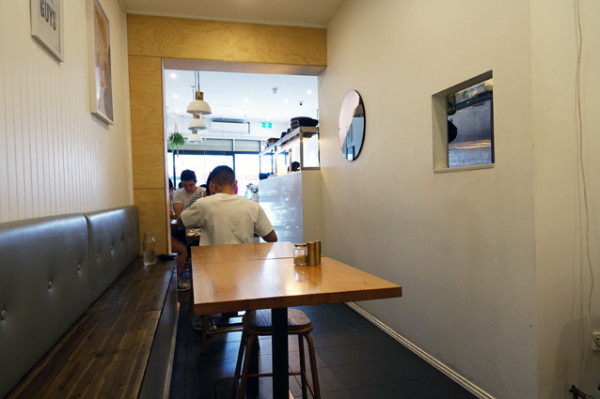 The pale colours are employed to open out what is actually quite a small space; an open front area followed by a galley-like rear with a kitchen porthole and a banquette running down one side. 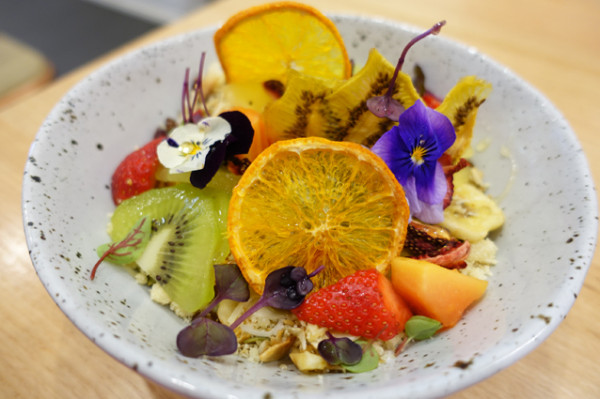 I dutifully order the Chia Pudding ($14). It’s not what I’d normally pick, but even I have to admit that I’m delighted when it lands. The porridge-like coconut and almond chia pudding is topped with toasted coconut crumble, and seed and pepita-rich house granola, sweetened with a drizzle of organic honey. It's beautifully adorned with eye-catching array of fresh and dehydrated fruits, with some edible blooms and baby herbs thrown in. It holds my interest throughout our catch-up, and I don’t even find myself with order envy. 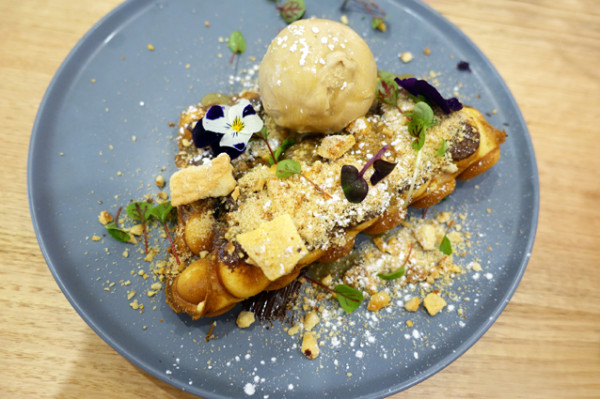 Though if one were to be envious, the Bubble Waffle ($16) would probably do the trick. Chef Hung Le (who spent time in Bistro Ortolan’s kitchen) has combined a crisp Hong Kong-style waffle with buttery soft honeycomb and hazelnut praline. Through the addition of caramel ice cream and toffee sauce, it’s quite rich, meaning my girlfriend didn’t finish it, but, she reports, it made her really happy. 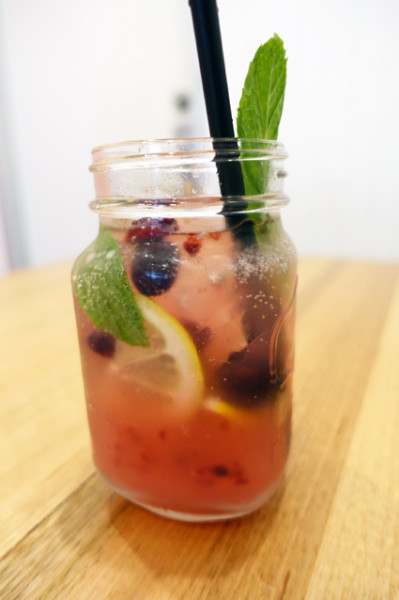 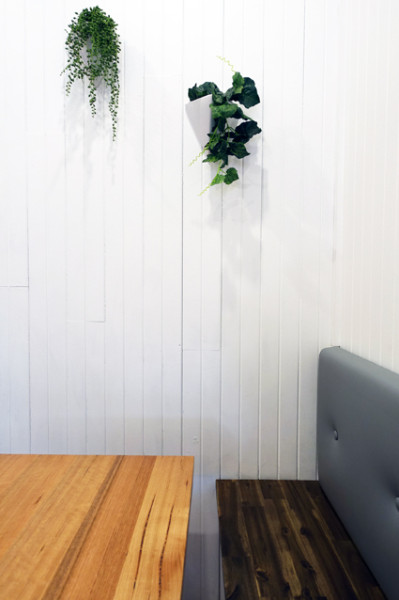 While the use of Double Roaster beans certainly lets off an inviting aroma, nothing says catching up with your girlfriend like pink House-Made Lemonade ($5). The colour is courtesy of the daily flavour - mixed berries -  whose fruity addition made for two attractively pink, tangy, refreshing drinks.

Along with all the expected attributes of a Surry Hills café, from green tea lattes to poke, there’s enough here to make me say: Canley Vale you are onto a winner. The youthful second generation Vietnamese locals packing out the tables clearly agree.