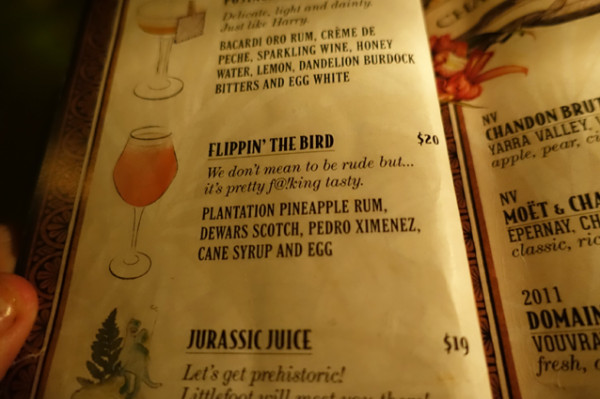 After loving the cocktails at Kittyhawk, I really should have gone directly to The Lobo Plantation. It’s the precursor bar, owned by the same trio; Jared Merlino, Michael Hwang and Eddie Levy. The sticking point for me was the focus on rum… 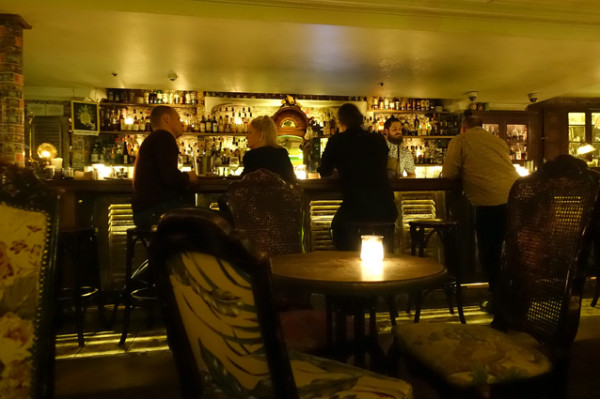 The bar is named for the most famous Havana sugar baron, Julio Lobo, who lived the high life in Cuba. Cuba’s richest man at the time, he was one of the last wealthy people to leave, a year after the 1959 revolution. On his way out, his art collection – which included paintings by Diego Rivera and Salvador Dalí – was confiscated by the state. 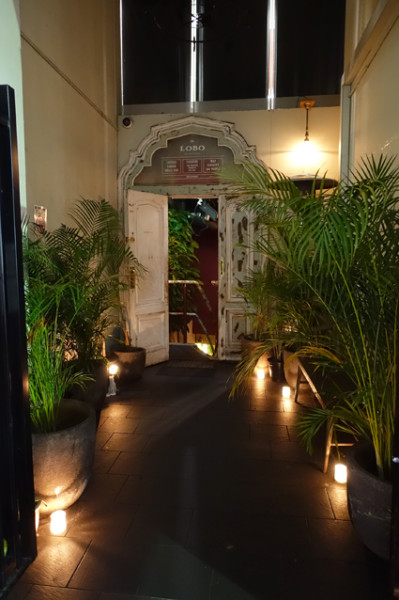 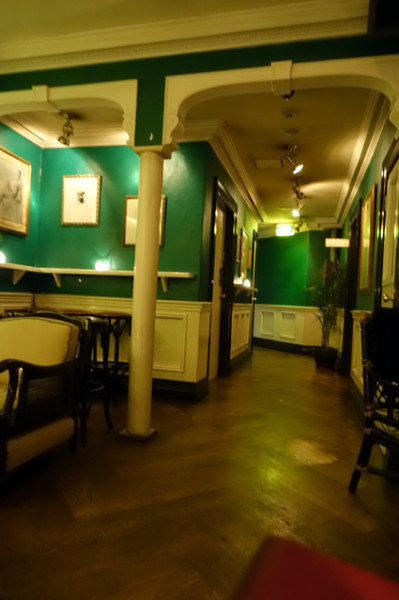 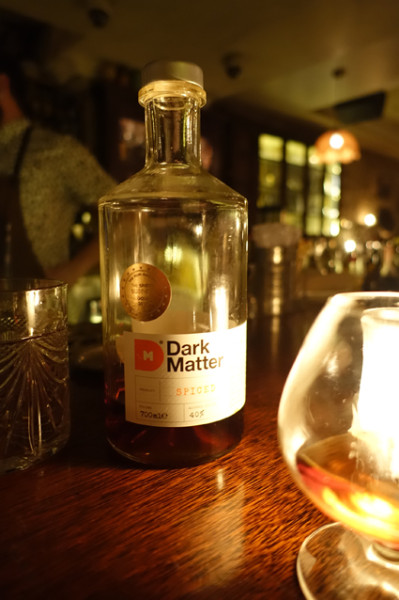 You enter this bar, modelled on Lobo’s exiled hideout, through a candlelit row of potted palms; descending a grand curved staircase into a richly decorated room with hints of plantation mansion. The leather-bound cocktail menu gives a good selection with plenty of detail, running from a position statement to ingredients to an image so you’ll know if your resulting drink will be long or short. The bar’s real resource however, is its bartenders, like Daniel “Paris” Hilton on the evening I visited. They’re happy to save you some reading and create you a bespoke drink centred upon your personal predilections. They’re also great ambassadors for rum.

I reluctantly admit that I only ever buy spiced rum duty free when I’m travelling in the Pacific. “Spiced rum used to be about disguising inferior quality rum," explains Hilton, before getting me to try Dark Matter. It’s a Scottish rum (yeah, I know, rum is not exactly Scotland’s strong suit), and it’s quite spicy. It’s infused, post-distillation, with ginger, fresh green peppercorns and allspice. These aromats and the heat from the young rum give it a spicy cinnamon edge, and a super-long flavour length. Sipped neat, it’s a far cry from the stuff I disguise in tiki mugs with orange juice on Pacific islands. 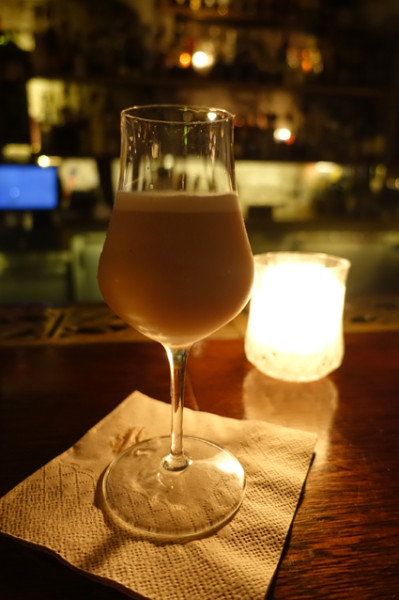 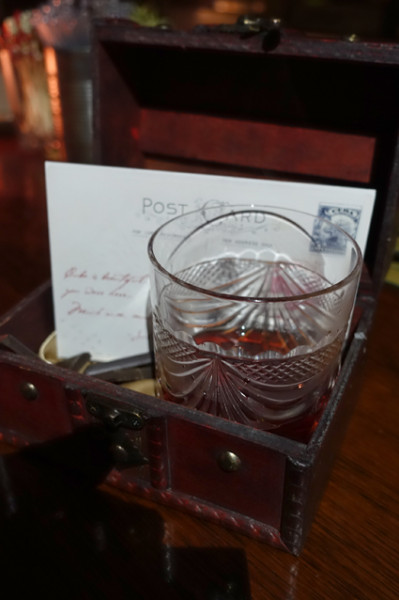 From the list itself, I try two rum cocktails and I’m surprised to say, I loved them both. On the lighter side, Flippin’ The Bird ($20) takes Plantation pineapple rum, Dewars Scotch, Pedro Ximenez, cane syrup and a quail egg, and sees Hilton agitate it skilfully into a cocktail that drinks like Baileys should be. WIth a frothy head, it is a perfectly silky late night sipper, made without using any cream. 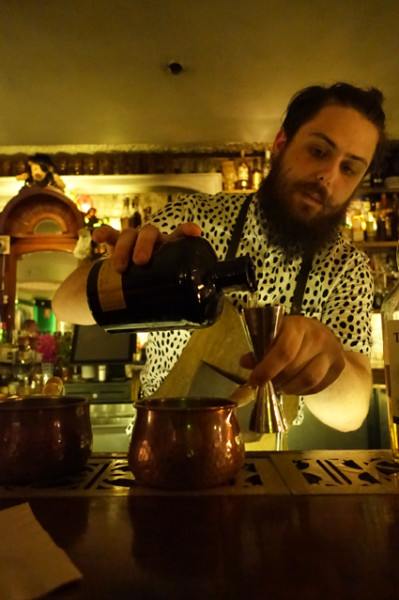 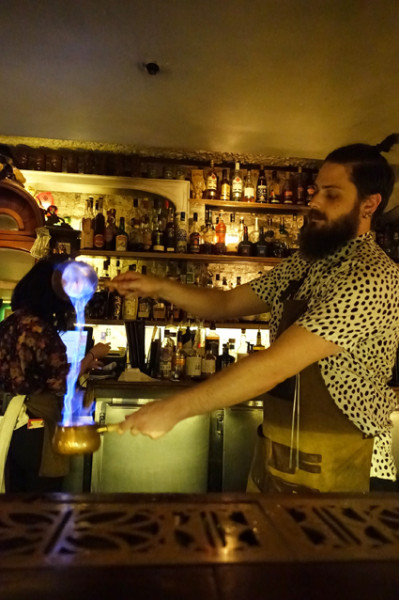 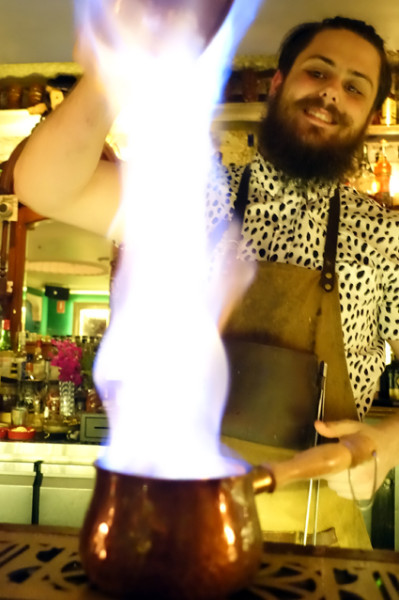 The highlight was the Boarding Call Blazer ($45) that puts Hilton’s stunt bartender skills to good use flaming Bacardi Reserva Limitada, Talisker and Amaro into a warming drink that’s accompanied by bitter chocolate squares. It’s presented in a chest with a postcard, making me wonder what it must have been like to have to leave Cuba behind. I ponder this as I enjoy this richly rewarding cocktail… and yes, it’s worth every cent.

Now that rum and I have made friends, I'm going to take Hilton up on his suggestion to come pull up a bar stool and learn more about this spirit over a rum flight.