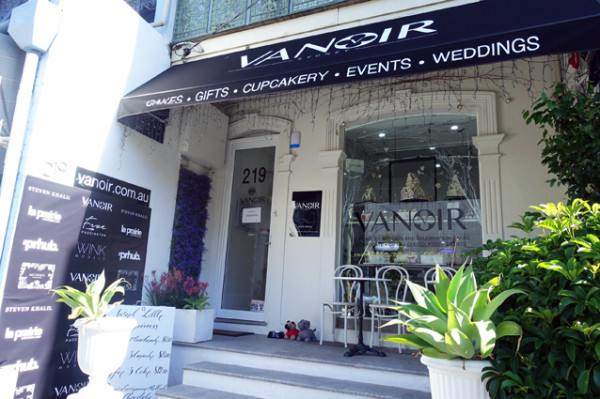 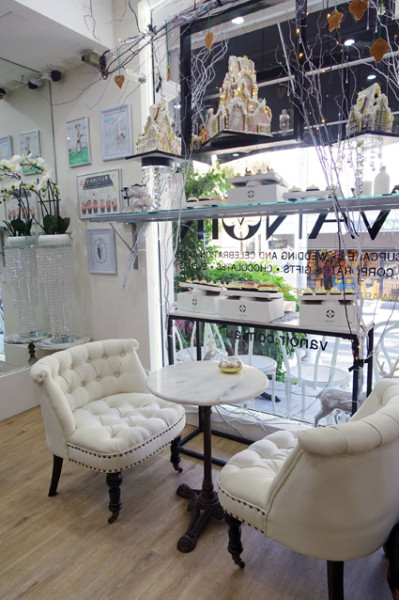 Couture wedding cakes; Paddington; a cake baker for the stars… I wasn’t even sure I would fit in at the ritzy Vanoir, but my girlfriend – who has just been through a breakup - really loves cake. 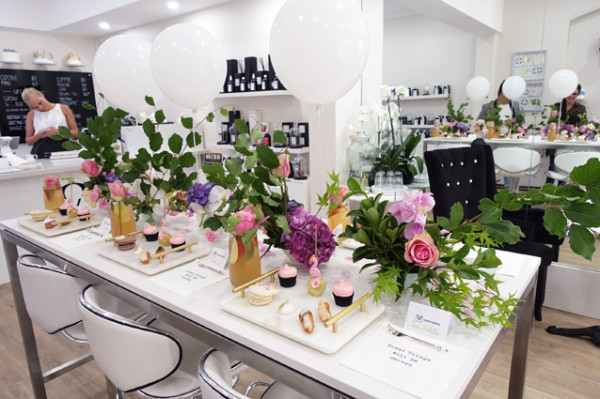 Her eyes light up as we step through the doorway into Vanoir. The monochrome backdrop of the Paddington boutique fades away as the central table, adorned with balloons and flowers, captures our attention. Six identical padded white stools surround the table. In front of each seat is a gold-handled marble tray bearing a darling collection of miniature cupcakes, cake-pops and pastries. 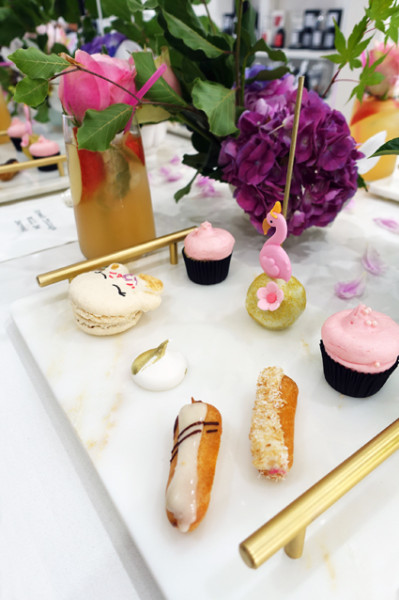 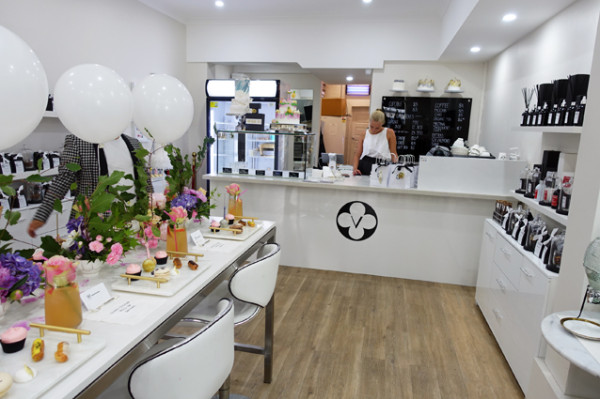 Clad in a monochrome hound’s-tooth jacket, founder, Orlando Sanpo, is a bundle of energy. “I used to work as an interior designer. I went to Paris and saw all the sweets. It’s much easier to get into someone’s mouth,” he says enthusiastically. This led him to open his original cupcake salon, Black Velvet, in Darlinghurst, back in 2014. As that popular store moves toward doing higher volume, Orlando opened Vanoir as a place where he can ensure quality stays up to his exacting standards. “That’s the pre-school, this is the university, the college,” he laughs, pointing out that the Vanoir kitchen is three times bigger than Black Velvet. 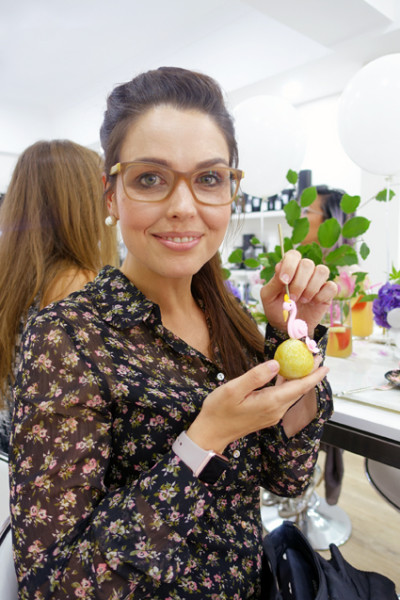 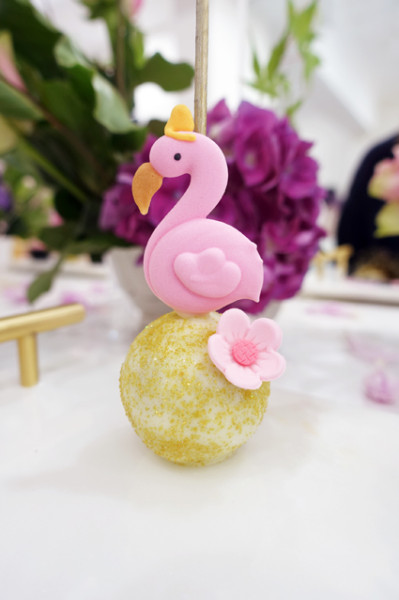 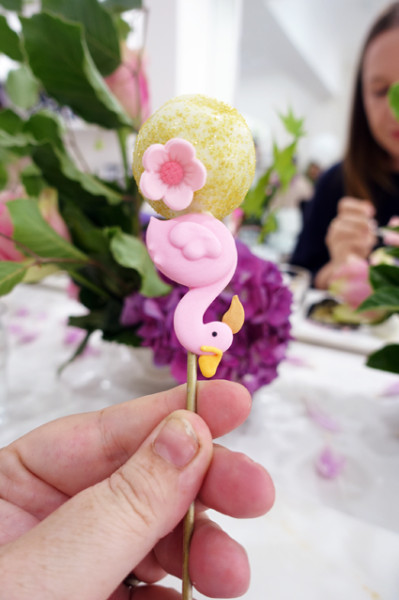 It’s hard not to stare open-mouthed at the beauty of the pink flamingo and mermaid tail cake pops. Set on sticks, the Cake Pops ($138/12) take a ball of rich chocolate mud-cake, coat it in white chocolate, and attach edible mermaid tails and shells, or flowers and flamingos. It's then hand painted into something truly whimsical with the help of edible glitter. 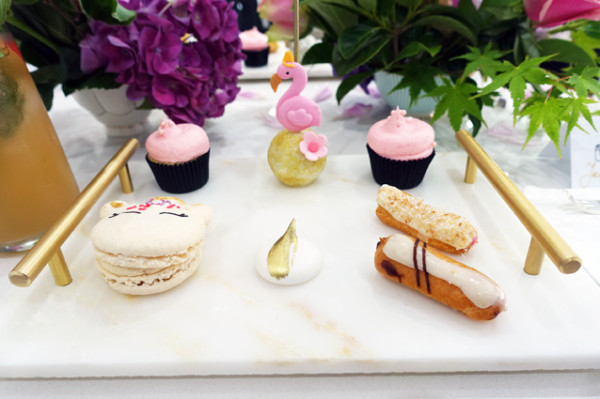 The Mini Cupcakes ($3) are their polar opposites – light buttery cake topped with an airy pink clouds of buttercream dotted with tiny pink sugar pearls. They have a summery, fresh lychee flavour from a syrup Orlando makes himself, making them both fragrant and delicious. 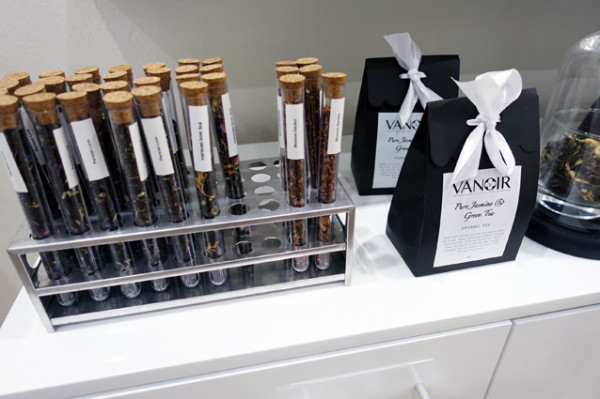 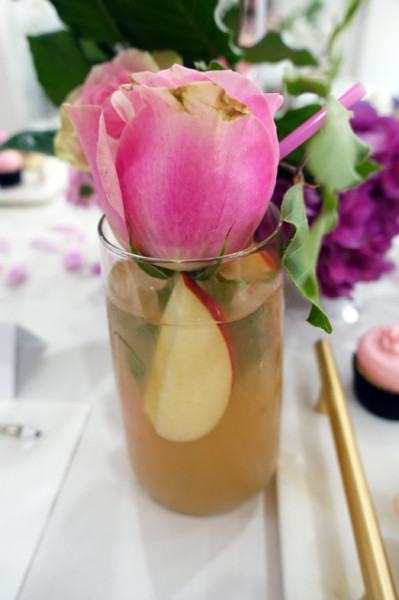 We accompany our cakes with long glasses of one of the store’s signature organic teas. Decorated with roses, this goji and apple tea is treated with a hint of lychee syrup, making it a nice foil to the sugary, gold leaf-topped Meringue Kisses ($22/12). 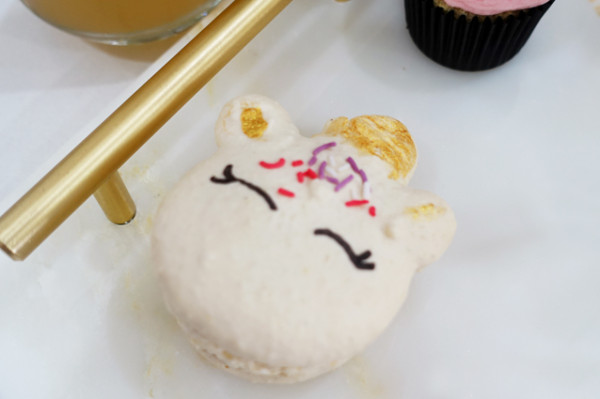 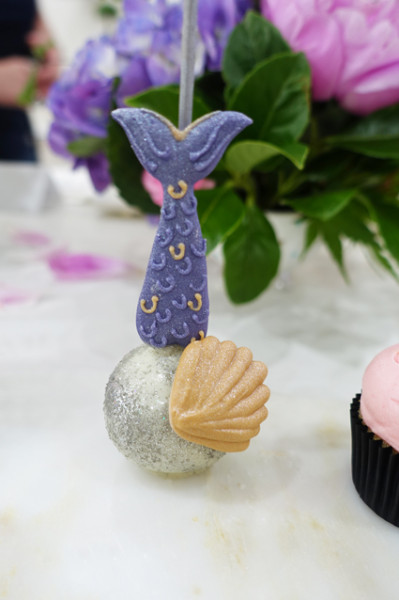 Texture is a highlight across the whole range of cakes, but a particular standout in the Vacaron Unicorn ($42/6). This shapely macaron combines crisp initial bite with a lovely chewy interior. Tiny details, like the unicorn’s pretty eyelashes, will likely have you cooing in delight. 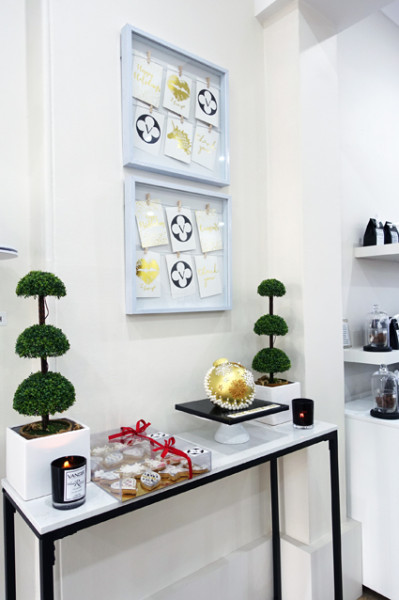 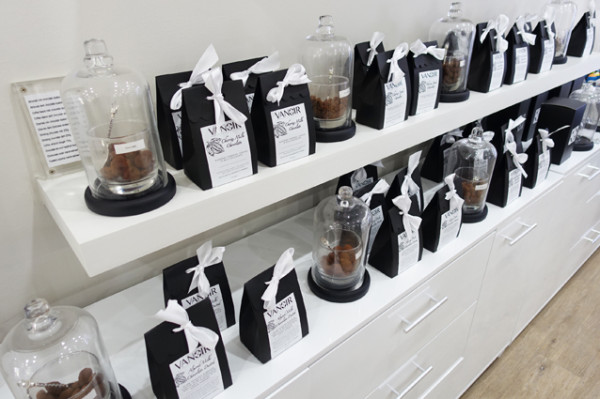 On the day we met, Orlando was gearing up to give away hundreds of Golden Gaytime Cupcakes ($28/6) to celebrate the result of Malcolm Turnbull’s expensive same-sex marriage opinion poll. Made from golden caramel cake, these cupcakes are topped with a scoop of vanilla and milky light chocolate frosting, then dipped in crushed honeycomb and malt biscuit crumbs. Orlando is about as far from those imaginary bigoted bakers that politicians try to make us fearful of, as you can get. “I’ve done two gay weddings already, they got married in the Consulate. We’re happy, it’s love,” he said. I know where I’d rather order  cake... 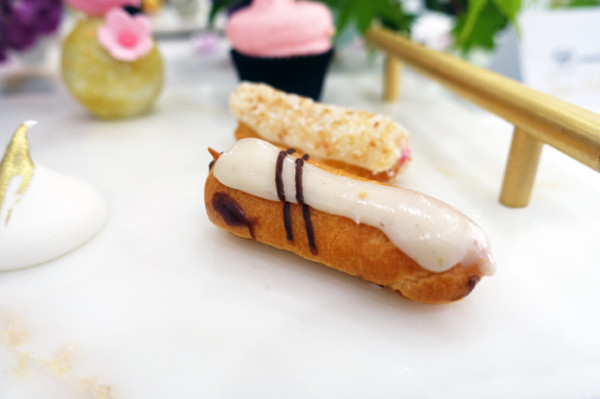 Though I suspect it’s the miniature éclairs that will draw me back to Vanoir the fastest. With the store drawing its name from black vanilla, the vanilla éclair, made on imported French vanilla was a must-try. Surprisingly though it’s the coconut éclair that wins my heart. There’s something about the crisp, almost savoury, choux pasty, sweet coconut icing and dusting of toasted coconut that hits me right in the pleasure centre.  Not bad for someone who started this adventure by baulking at the idea of entering this ritzy-looking Paddington cake boutique.