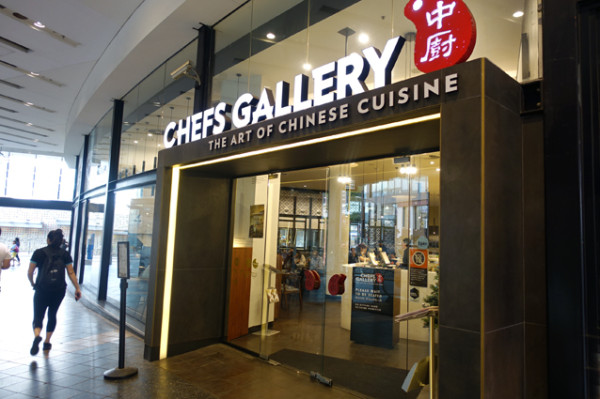 Just over eighteen months ago, I joined a busload of food media on a trip to Parramatta to celebrate the launch of the Chefs Gallery Parramatta outpost. Getting word of a new menu that included Korean-style mac’n’cheese aimed just at Parramatta diners, I decided to hop on public transport and get myself a taste of it... 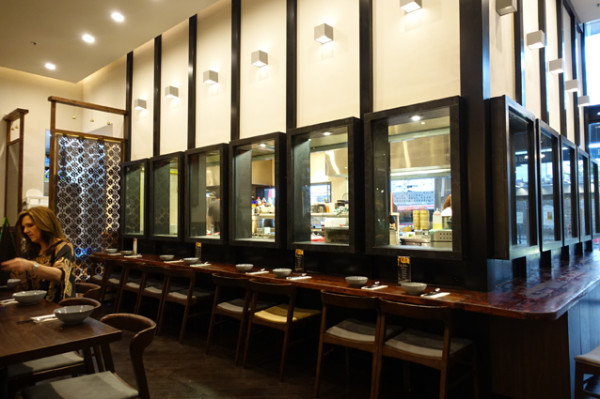 Marveling at how quick it was to get to Parramatta, I was pleased to find a fast path from the station right to the restaurant’s front door that didn’t require me to walk through Westfield Parramatta. 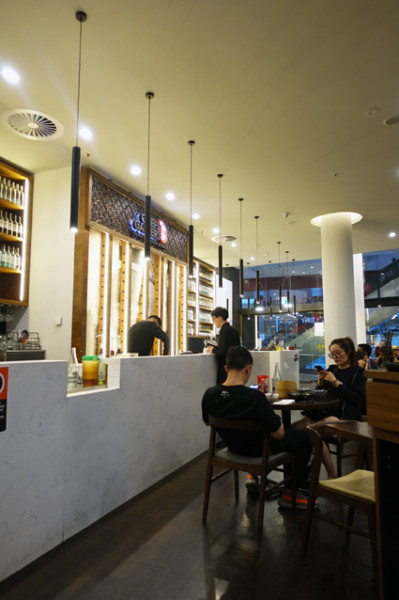 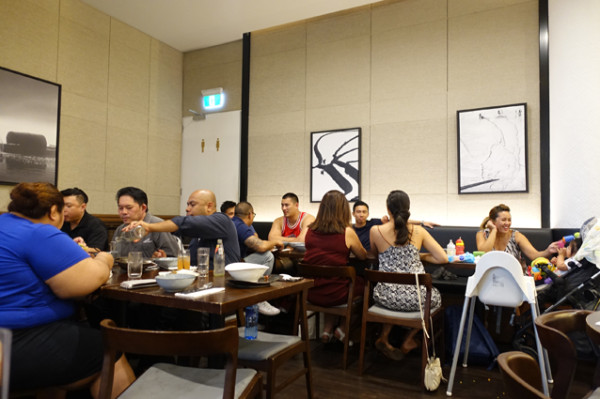 When compared with my last visit, Chefs Gallery Parramatta looks a bit tatty. Our table is chipped and gouged; the floors are greasy; but I’m hoping they’re simply signs of the restaurant being well used. 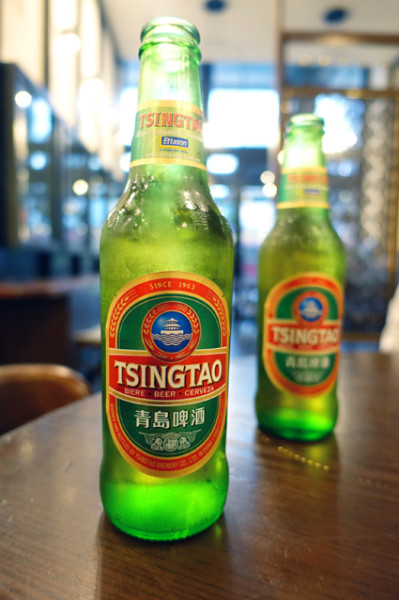 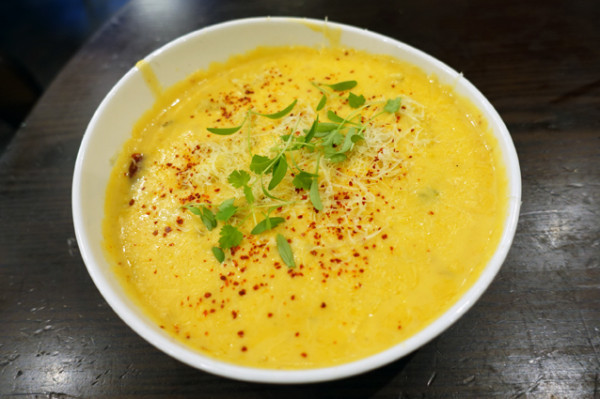 Waving down staff (who also seem to have lost a bit of their eagerness to please), we place an order only to be told two of the Parramatta specific menu dishes are unavailable (despite this menu being brand new). We choose another two dishes and get things underway with our favourite Chinese beer, Tsingtao ($6.90), and that much awaited Korean Style Mac’n’Cheese ($13.90). The concept of the dish is clever. It switches out macaroni for tteokbokki, those chewy Korean rice cakes I’m pretty much obsessed with, and throws in some sweet corn for contrast, and sambal and Korean chilli flakes for flavour. The execution on the other hand leaves something to be desired. There is more three-cheese sauce than filling, making it more a powdered cheese soup with the odd floaty. I wanted to like this dish a lot more than I did. 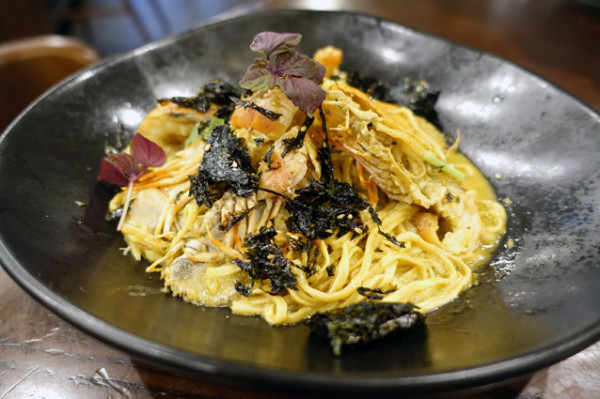 Lobster E-Fu Noodles ($24.90) purported to contain both lobster and sea urchin roe, didn’t appear to contain either. The promised lobster had been switched out for split Balmain bugs presented in their shells. While the menu photo depicted Chefs Gallery's signature hand-stretched noodles adorned with orange uni segments, on our dish, they were nowhere to be seen. Nor could I pick the flavour of my favourite seafood, sea urchin roe, in the dish, which had a strong fishy whiff that reminded me more of mullet roe. 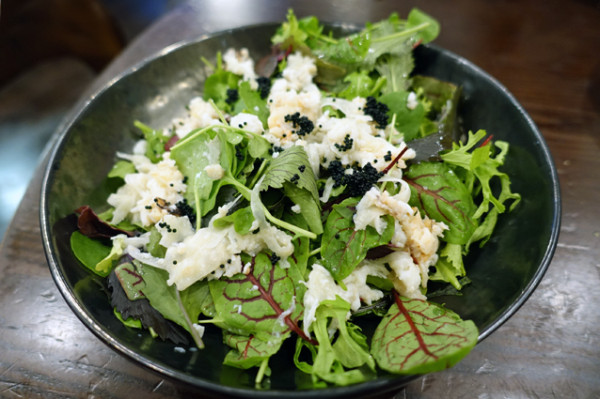 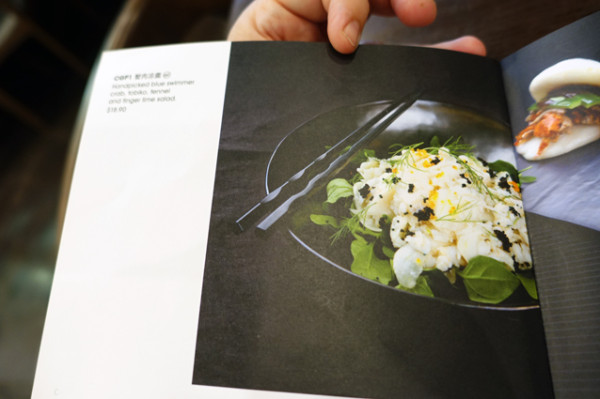 Handpicked Blue Swimmer Crab ($18.90) with tobiko (flying fish roe), fennel and finger lime seemed to have been flung unceremoniously on a bed of limp, lightly dressed green leaves. The crab was a bit bland, which, when combined with minimal dressing, made this dish a little lacklustre 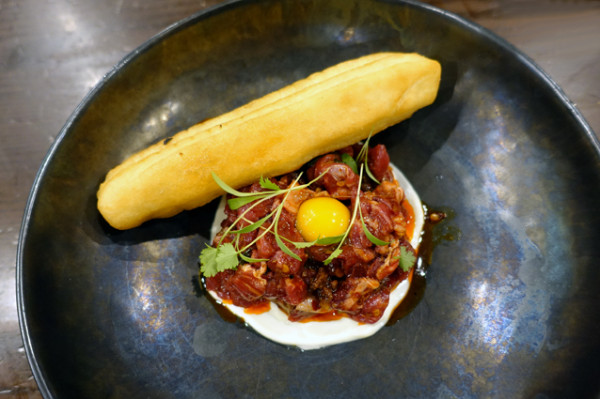 At this point we were informed that two more of the dishes we had chosen were also unavailable, so we chose two more, only to have one of our original selections – Steak Tartare ($19.90) – arrive anyway. Made on hand-cut Black Angus with mapo tofu-style tofu puree, sesame oil and a quail egg, and presented under a baton of Chinese fried bread, this dish has got great flavour and lively chilli. I would however prefer the beef to be diced more finely, and trimmed of fat and gristle. 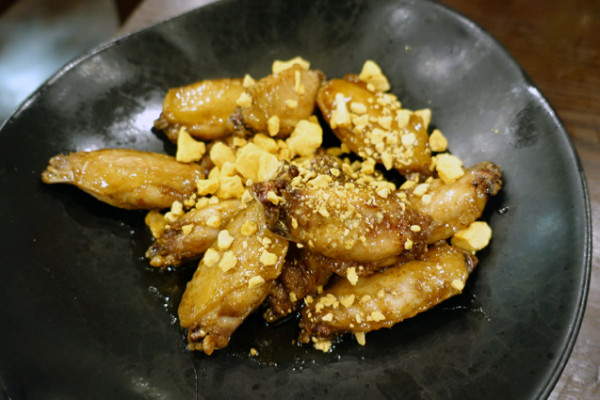 Honeycomb Chicken Wings ($15.90) were a third choice for me made out of necessity rather than excitement. I feared they’d be way too sweet for my palate, and I was right, so take what I say here with three tablespoons of sugar. The wings themselves needed more char to counterbalance the intense sweetness of the shiso, yuzu and honey glaze dotted with honeycomb chunks. Their fat was not properly rendered, and I found it hard to eat more than one. This visit made me wish I’d stuck to visiting Chefs Gallery's city store, where cooking has always been on point, and service is efficient rather than disinterested.