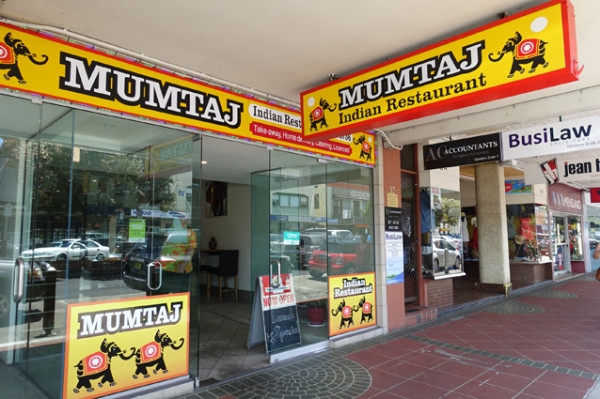 The advice of Lismore locals saw us visit Mumtaj Indian Restaurant for lunch, on what turned out to be a baking hot day. Looking almost as limp as we would have if we actually were in Mumbai, we stagger in and pull up at a table directly under the closest air conditioning outlet. 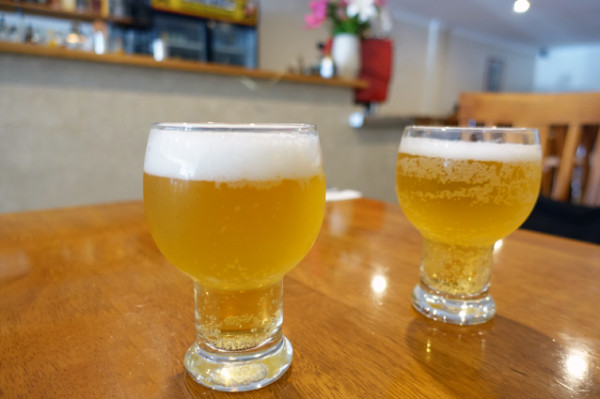 Obliging staff arrive quickly to turn it up, and rustle us up some ice-cold Stone & Wood Beers ($6/each). It’s nice to see a local beer penetrate to being on tap even in smaller ethnic restaurants in the Northern Rivers region. 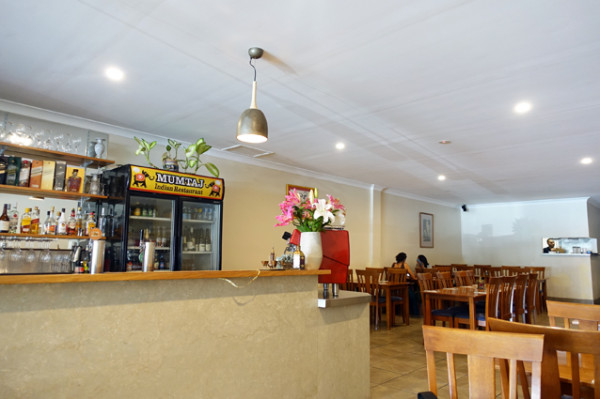 We order quickly and decompress while examining the simply furnished dining room of this decade-plus Lismore stalwart (though they have moved during this period). 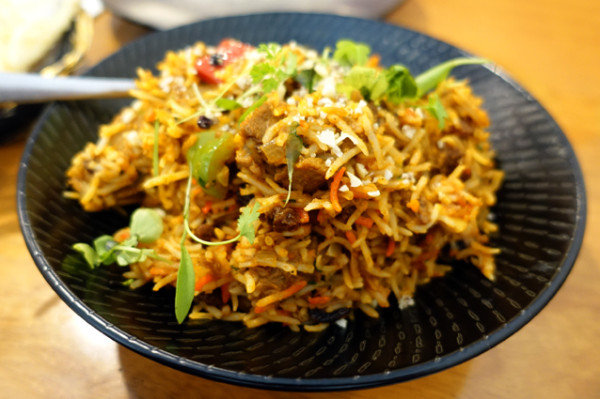 The hot weather steers us away from anything heavy, so we build our meal around a Lamb Biryani ($14.95). It’s a different take on the biryani to the ones I’ve had before, even ones built on the same Hyderabadi spice blend. It’s very tomato heavy, and I’m not convinced cooked red and green capsicum should have any place in this dish. 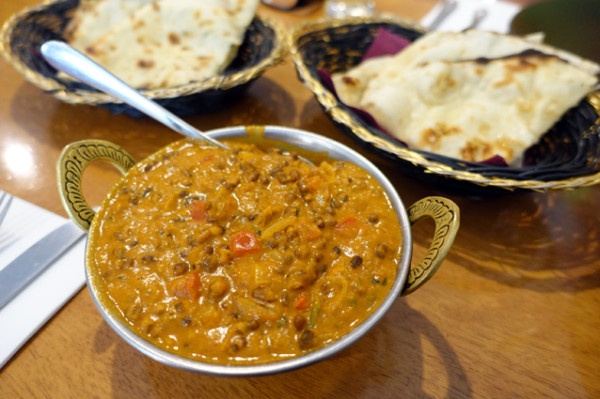 An accompanying bowl of Dahl Makhani ($14.95) is also tomato heavy, with acidity dominating the cream-finished sauce. Loving my black lentils and kidney beans, I probably would have eaten more of this dish if the naans hadn’t been quite so terrible. 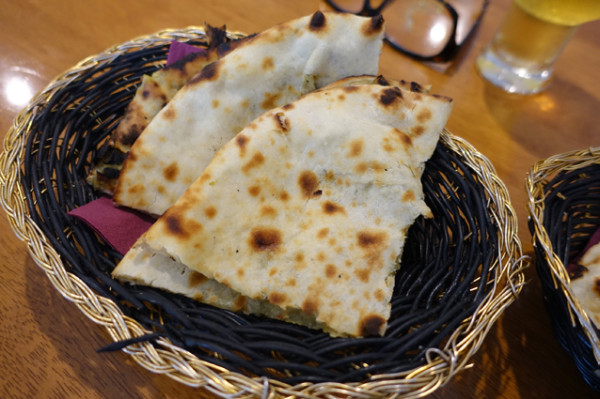 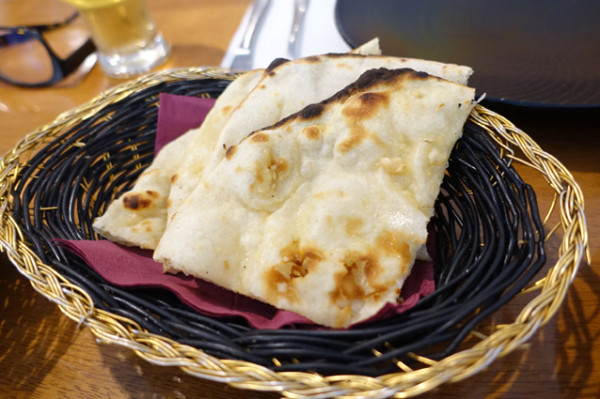 Somewhat greedily we chose the Mumtaj Mix ($9.95) lured by the promise of three different naan breads – plain, garlic and spinach and cheese. They have been overcooked in the tandoor, so they’re too blackened on one side, and crisp rather than fluffy. There's also very little flavour definition between the three. 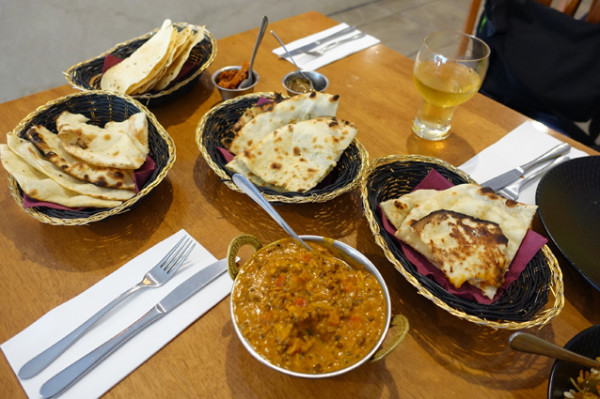 Consumed with regret - I'm not a great fan of food waste - we abandon the table covered in half full breadbaskets and leave a little dissatisfied with the experience.