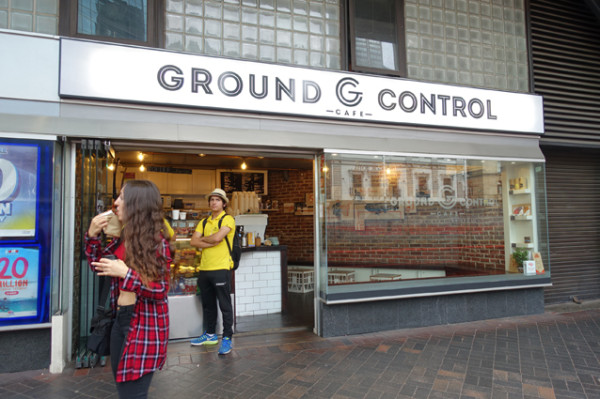 Touted as having the only drinkable coffee in Circular Quay, Ground Control Café sits on the city side underneath Circular Quay Railway Station. Slightly bigger than a hole-in-the-wall, the small store does a roaring trade in take-away Single Origin coffee. 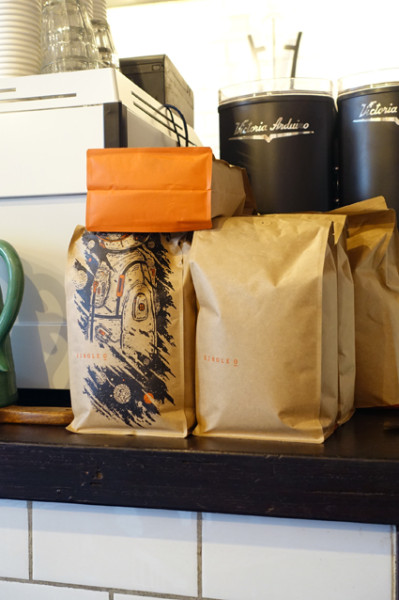 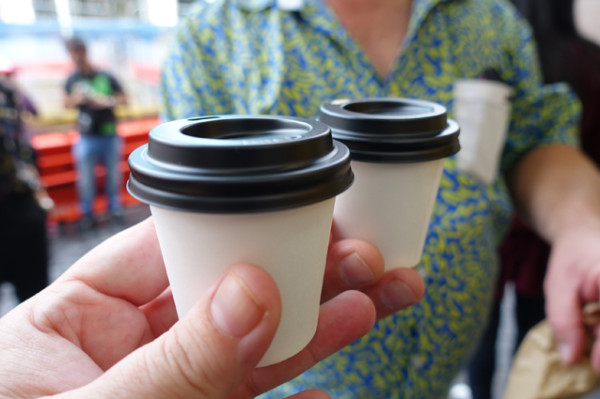 Their house roast is called Killer Bee, and across a Latte ($3) and a Flat White ($3.50) it scrubbed up quite well. It’s a naturally sweet blend, with dark toffee and honey flavours. While most people opt to grab their caffeine fix on the way to their next destination – hardly surprising with buses, trains and ferries all on the café’s doorstep – there’s also a small indoor seating area. 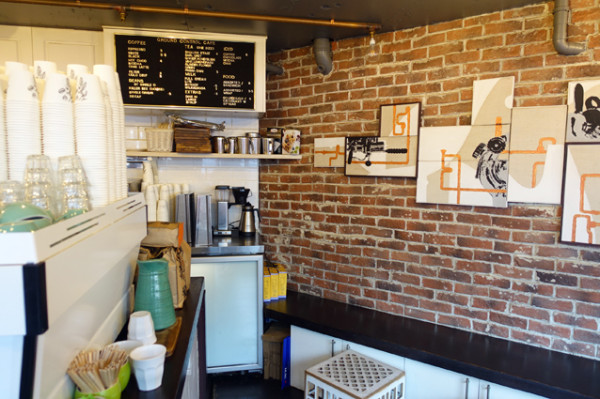 A black wall bench encircles the oddly shaped space, with small stools standing in for tables. The opportunity to sit facing fellow coffee-lovers makes for a warm experience for those who don’t mind chatting with strangers. It also makes it an ideal meeting point for Taste Food Tours. This charity and social enterprise are best known for running boutique food tours to culturally interesting parts of Sydney with migrant guides. 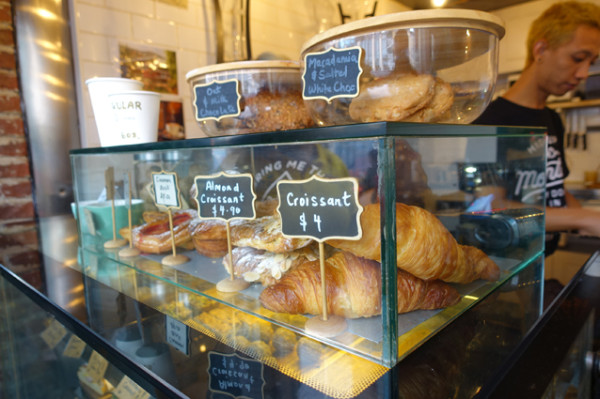 Their yellow-shirt clad guides are easy to recognise, and I’m soon munching on a Croissant ($4) from the café’s glass counter display while listening to our guide’s story. The croissants (and cinnamon scrolls, fruit danishes and Portuguese tarts) come from Tuga, and are made to a Portuguese recipe that clearly involves plenty of love. 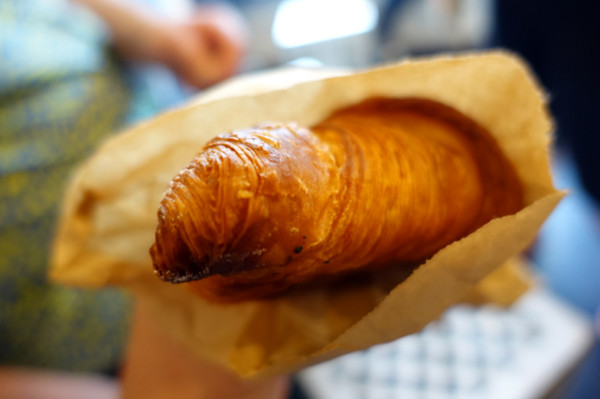 My tour guide Reza arrived in Australia by boat. He is from Afghanistan, though his family began their journey to Australia when he was just two. His family spent eleven years in an Indonesian refugee camp waiting for their turn at lawful passage, watching families who arrived after them being fast-tracked. Eventually - as the camp's longest term residents - they decided to take the risk of coming to Australia by boat independently. On the boat they ran out of water after a day and a half – something I would have found hard to cope with at twelve, Reza’s age at the time. 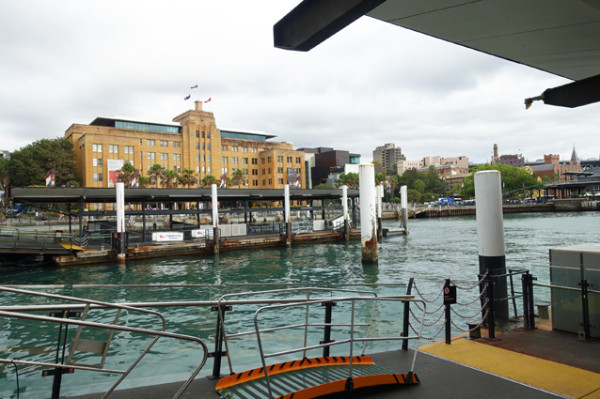 Reza’s story was made even more poignant by us leaving the café and getting onto a boat ourselves, to begin our Taste of Australia Tour ($145/person). 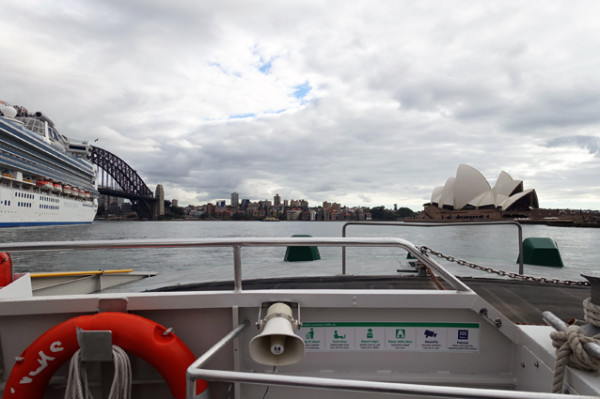 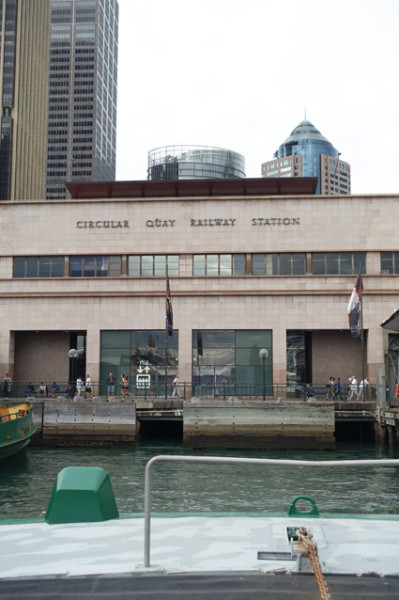 Of course we’re on a smooth gliding RiverCat travelling up the Parramatta River from picturesque Circular Quay, rather than an Indonesian fishing boat traveling secretively across open ocean. 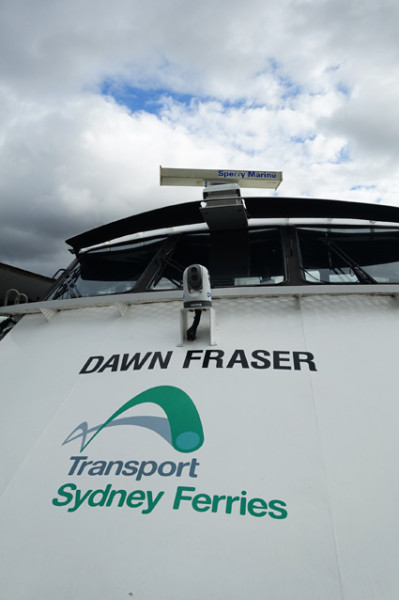 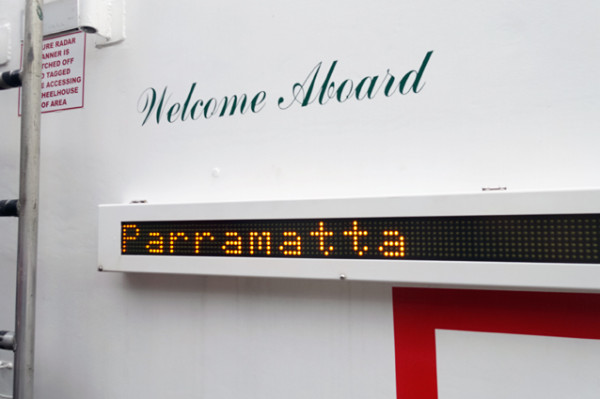 Our destination is Parramatta...

NOTE: This story will continue in my next blog post. 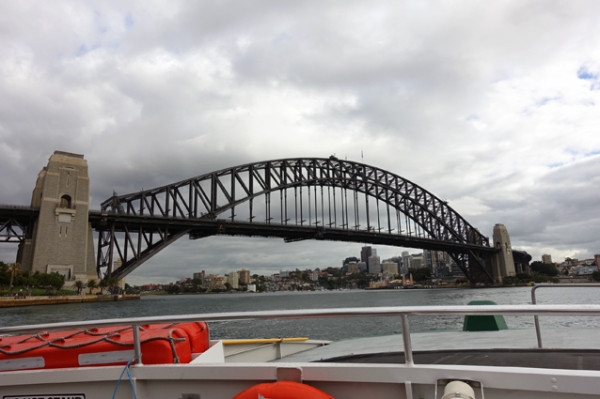